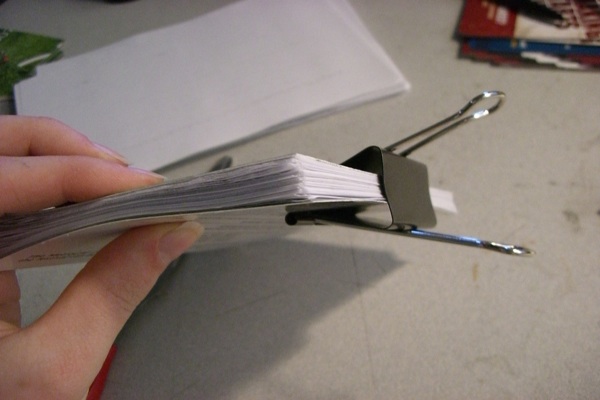 How much could one piece of paper cost? Feature photo: Foreign & Commonwealth Office; Photo: Bekathwia

The United Nations… it’s a great idea. But the logistics of holding the world together is messy… and expensive.

A few years back, I took a tour of the United Nations.

I stopped by the information desk and noticed a stack of booklets, each stamped with the date. The UN publishes information about its proceedings and resolutions in a daily brief that rivals the page count of many towns’ newspapers. Produced in Arabic, Chinese, English, French, Russian, and Spanish, any official UN document requires the work of many minds and hands.

It also requires a lot of money.

According to an article published in The New York Times a couple weeks ago, “it costs the United Nations an average of

to create every single document in its six official languages….”

Outside contractors could produce the same page for what seems like a bargain basement price in comparison: $450.

Obviously, the UN can’t keep its members in the dark about what’s going on with respect to decisions related to peace-keeping, aid, and development missions around the world. The cost of being uninformed is just too high.

But with a single UN committee producing more than 10,000 pages of documents a year, the organization is facing a few tough questions: What information is truly critical, how can it be presented in the most concise way possible, and who needs it?

In addition to its peace-keeping, aid, and development operations, the UN performs vital functions like designating World Heritage sites, a status which confers protection on important historical sites around the world.