PATRICK TOMBOLA is a multimedia photographer and videojournalist who concentrates on long-term personal projects and editorial work in the Middle East. Over the past 2 years, he has covered the ongoing uprising in Egypt, the war in Gaza, the Syrian conflict, and the turmoil in Turkey. 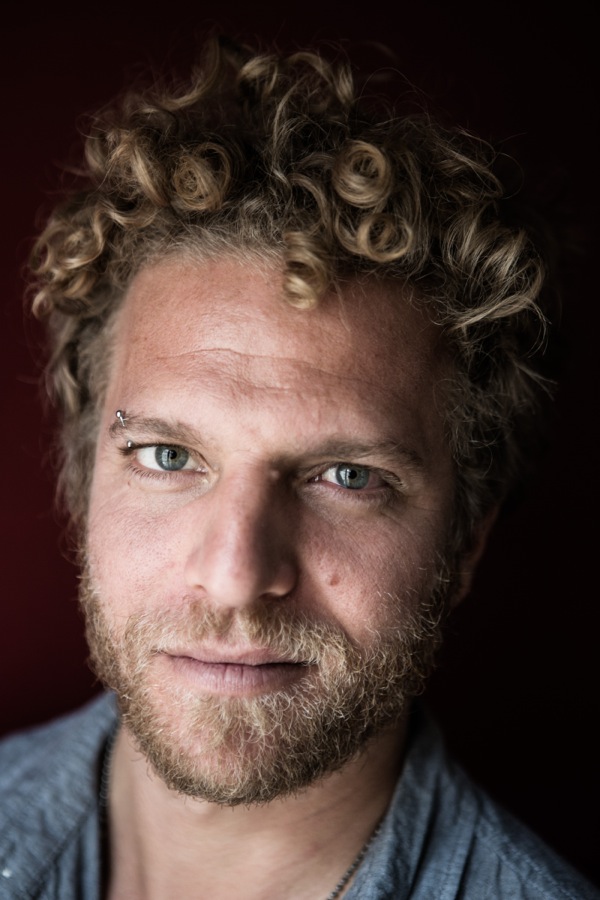 He has been shortlisted at Lumix Festival, Manuel Rivera-Ortiz Foundation, FOTO8, and Head On Festival, amongst others, and has exhibited his work in Italy, England, Australia, and France. He has been published in Die Zeit, L’Espresso, Globalpost, NDR TV, The Telegraph, Deutsche Welle, Le Parisienne, The Germans, and many other outlets.

His studies in political economy and law have strongly influenced his ethics, journalistic approach, and passion for social justice. In video and photography, he has found both a vehicle for mass communication and one of personal introspection.

You can view recent work from Patrick on his site and follow updates from him on Twitter. Here’s a look at the gear he carries in the field: 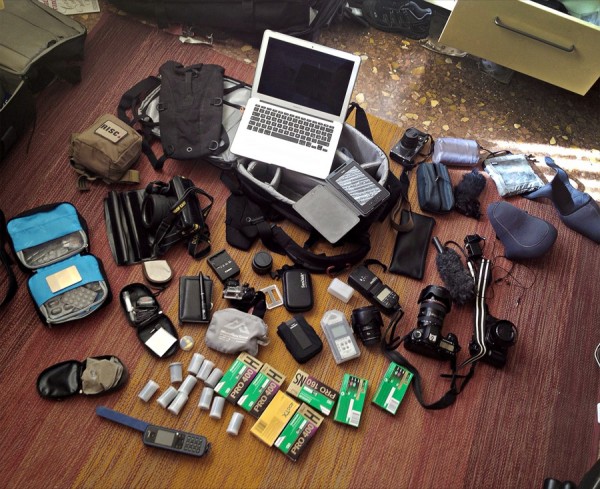 Tagged
Travel Middle East Ambassadors
What did you think of this story?
Meh
Good
Awesome