1. Eating massive quantities of… anything.

“Everything’s bigger in Texas” is our mantra, and though we have fit cities like Austin, for the most part, our population is adept at consuming food across the state in a matter of seconds. Texas size at McDonald’s? Steaks bigger than 72 oz? Regardless of whether you’re doing Crossfit near the state capitol or just trying to avoid breathing too heavily as you walk up a flight of stairs, we Texans know how to eat.

2. Driving long distances without getting angry.

Many people outside the Lone Star State have indeed done their fair share of adventures from coast to coast, but no one can boast being from a state that allows you to have a road trip without leaving its borders (no one goes to northern Alaska, and Californians are too busy searching for the best gluten-­free sandwiches). Distance from Texarkana to El Paso? 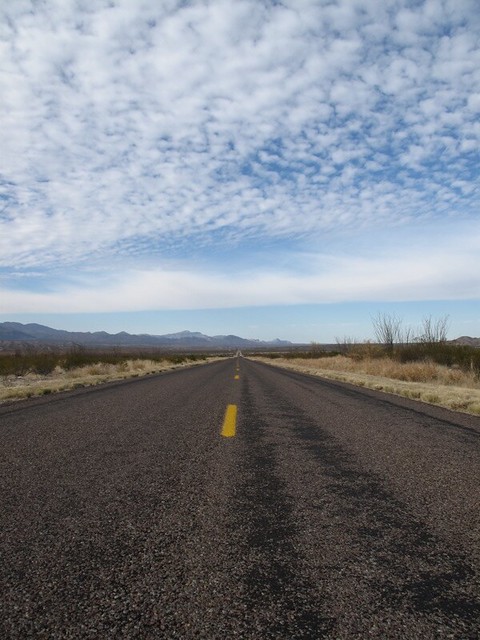 3. Sounding charming no matter what we say.

Southerners have a backhanded way of insulting someone and making it sound like a compliment: just ask anyone who’s ever said “bless his/her heart!” Texans likewise have their own expressions, and it doesn’t hurt we get gussied up before we speak slowly and charm your pants off. Everything is just two hoots and a holler away.

In many ways, we Texans are like camels: we consume massive quantities of liquids in one sitting to tough it out walking across the desert the rest of the day. Except we prefer Shiner Bock. And unlike in most of the US, where the temperature usually stays under 100 degrees F in the summertime, our state has had a record high of 120°F (49 °C) and longer stretches of days over 100 °F than any other.

“You can go to hell, I’m going to Texas.” The thought of seriously leaving the US might scare any other state, but Texans love that kind of talk. Even though most of us are against it in practice, just discussing why we’d be better off as a Republic again is pure entertainment. As a result, you can’t really put a Texan down. We’re riding high as members of a state with a proud history, and don’t think we won’t cut you loose if given the chance (kidding, kidding).

The hat, boots, bolo tie, jeans, huge shiny belt buckle, plaid shirt, even stirrups if you really want to go all out. Men and women in Texas may fiercely deny it at times, but stepping into our unofficial uniform feels natural, and certainly makes us part of the community, even if you’re wearing a suit and tie the rest of your days. Just don’t ask me to two-­step in boots.

7. Tubing and pulling beers out of floating coolers.

We’re just good at having a drunken lazy day in the sun on the Brazos. Amazing superpower, isn’t it?

8. Having this unusual reflex.

What I want you to do is find a Texan, or even better, a large group of people that is certain to contain at least 2-­3 Texans. In your best and loudest singing voice, just approach them and bellow: “The stars at night, are big and bright!” Just watch what happens. If we’re not clapping, we’re using every ounce of self-control we have to hold our hands in place.

9. We can all ride horses and lasso a steer at a full gallop!

…in your dreams. Seriously, why do people in other states think we do this every weekend? Netflix has OITNB.

Tagged
Texas, United States
What did you think of this story?
Meh
Good
Awesome