“Even if you’re only going for three days, you don’t speak French, and you work as a barista, Paris is always a good idea.” Audrey Hepburn said that, in Sabrina. Yes, I made the first part up; but I think the spirit of the quote suggests that she would’ve added the rest if she’d remembered. And I would assuredly repeat that line (the true part, at least) ad nauseam anytime someone asked me why I’d take such a short trip to Paris for any reason other than business. Then I would go and have a very lengthy internal debate on whether it was actually prudent to spend only three days — bookended by seven-hour flights — in a large European city. 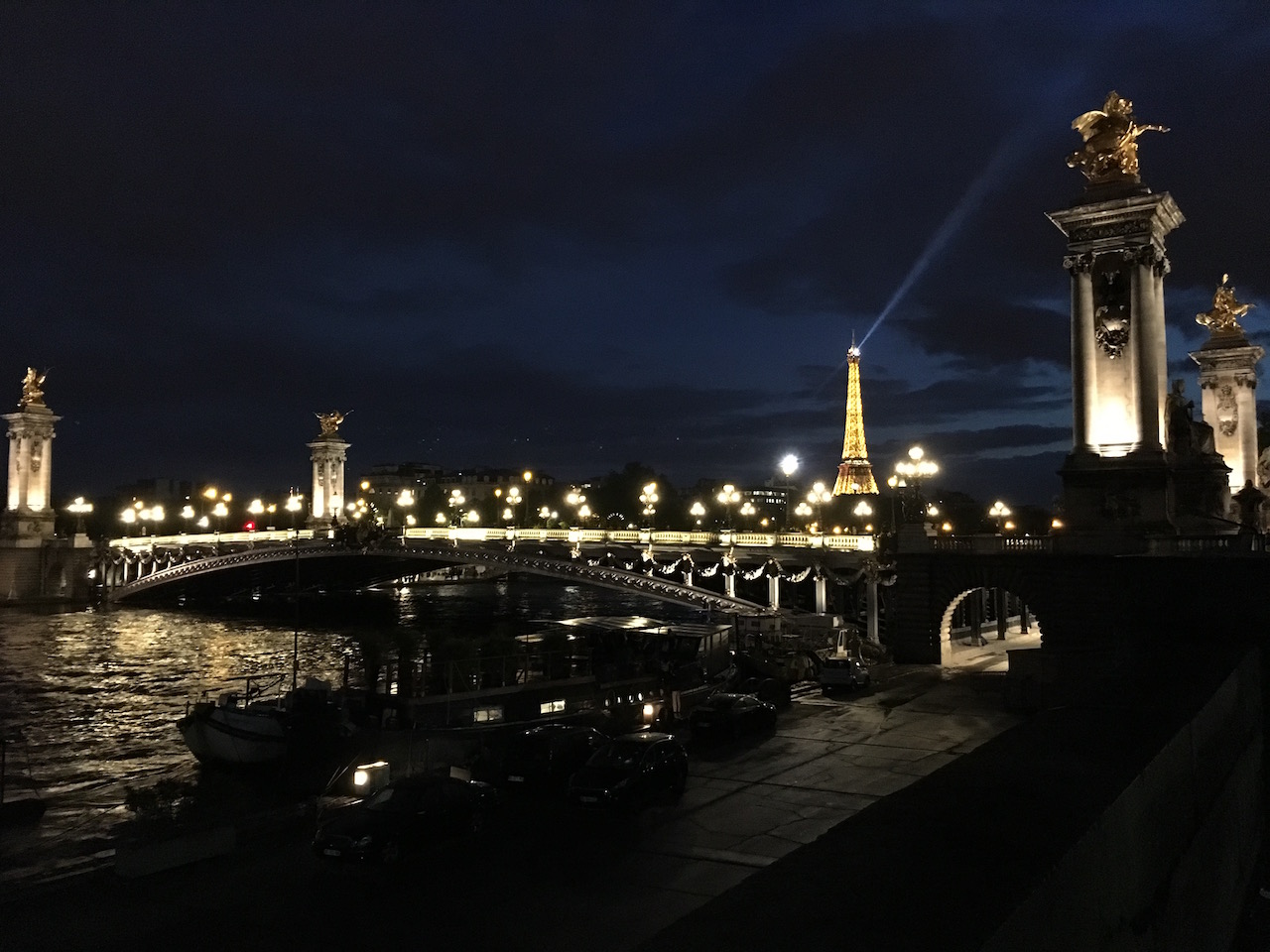 A foray into France was one out of a flurry of trip ideas I’d considered, all of which involved finally crossing the Atlantic: there was Portugal for a week in the summer, Spain for a couple weeks in the fall, Switzerland for a ski trip in the winter, or a month-long adventure across Europe sometime next year. Then, of course, there was Paris, for a week, or a month, or any amount of time; because Paris has always occupied as much space in my imagination as almost any place in the world. Also, it seemed to be one of the cheapest places to fly into.

Once I decided on Paris, I found that, using miles from the modest stash I’d accrued, I could swing a round-trip ticket to Charles de Gaulle in June for $150 in taxes and fees. The rub was I would be there for only three days, and June was two months away. Late spring in Paris for a few days? Sounds like adventure — Bondesque, if I may. Plus, saving for a somewhat spontaneous trip would be much more feasible if that trip were short.

At least these were the things I told myself, as I booked the trip in a fit of admittedly characteristic, coffee-fueled impulse. 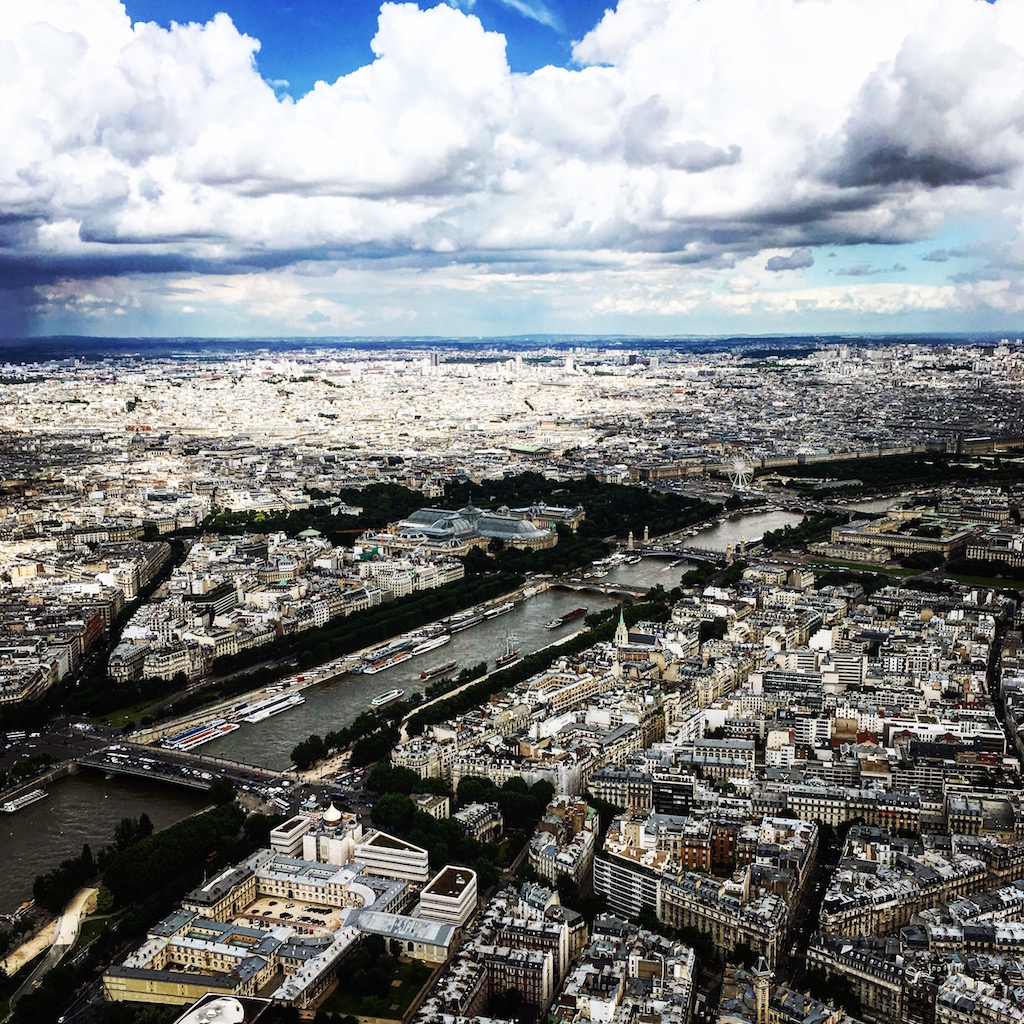 So I spent the next two months working overtime, saving, and learning (sort of, not really) French. I also spent a lot of time fretting over the possibility that I’d made a mistake. I was hesitant to even tell people what I was doing. Going to Paris alone, without knowing the language, and for only three days does sound odd, if not also a bit self-indulgent.

The vacationing public at large, myself included, usually sees long-distance trips as de facto lengthy and involved affairs. Not that there’s anything wrong with that. Slow travel can be life changing, I know. I toured through Central and South America for two months, and once spent six weeks in Costa Rica. I like the idea of gradually becoming acquainted with a place. I also know that those trips can be easy to put off, and that there’s freedom to be found in just going. So, I replaced the doubt with an almost continual reminder that the enrichment I’d bring back from Paris would be much greater than the slight discomfort I’d experience gaining it.

I was correct. If there’s one thing I learned for absolute certain on this little junket, it’s that Paris has the power to very efficiently refresh one’s sense of artistic and cultural curiosity.

In between consuming my body weight in bread, cheese, and wine, I took in a torrent of lavish Renaissance works at the Louvre, and rich Post-Impressionist paintings at the Musee d’Orsay. From Montmartre, I caught expansive panoramas of the city; and from the Pont Alexandre III, uncrowded views of a shimmering Eiffel Tower. I walked along the Champs-Élysées, the Seine, and every ornate, gilded bridge in Paris; this, when I wasn’t busy setting (and I’m assuming here) the three-day Metro-riding record. I stood in the affecting presence of La Basilique du Sacré-Cœur, right before I ate one of the best meals of my life at La Mascotte. And yeah, I did it in three days. 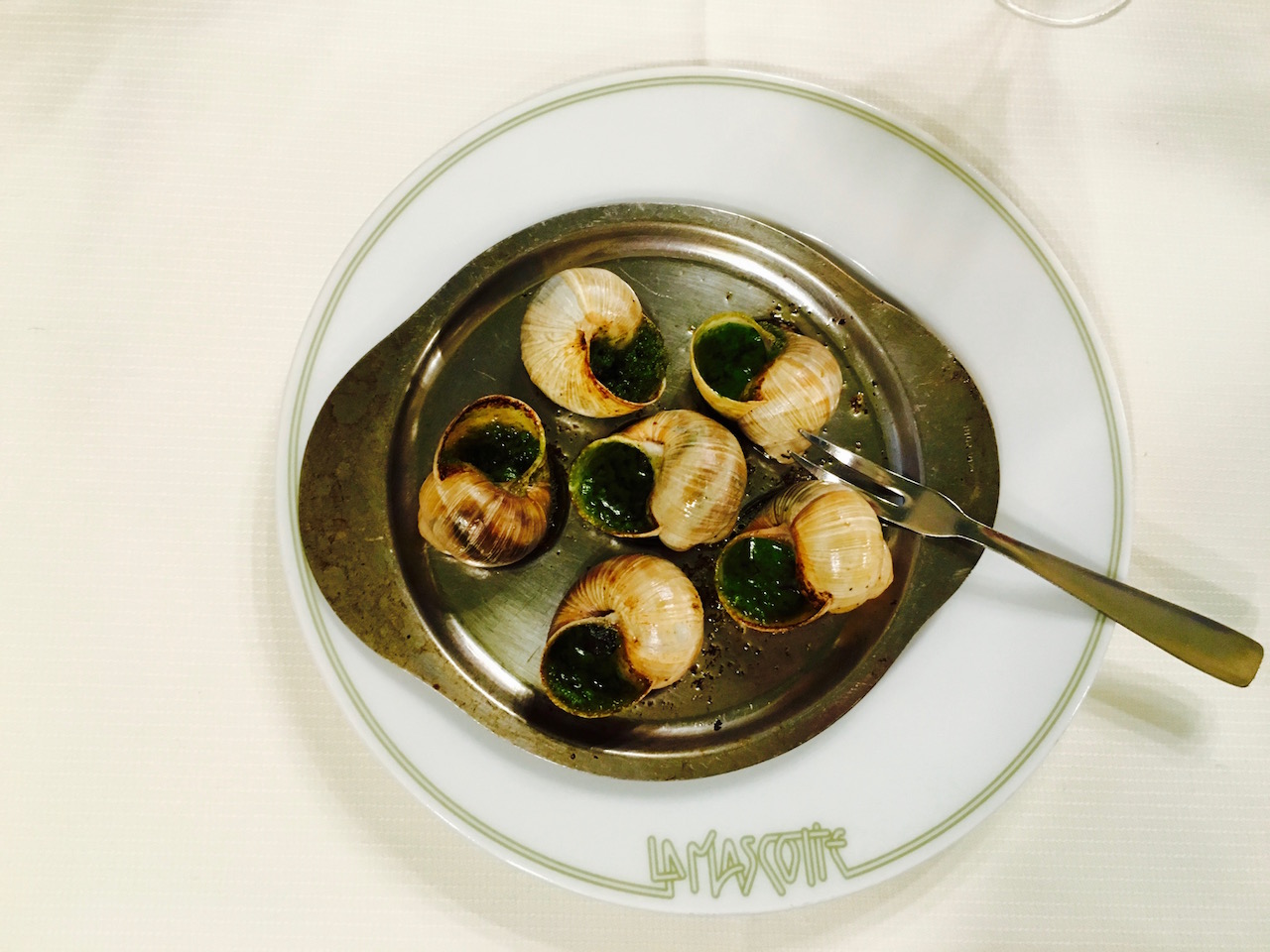 The trepidation I experienced after I’d tell someone what I was doing (“Seriously, only three days?”) feels frivolous juxtaposed against the inspiration I found when I walked along the Seine late at night. My nagging self-doubt seems trivial compared to the unexpected spiritual rousing I experienced when I saw Cathédrale Notre-Dame up close (I had to fight back tears. Up to that point, the only building that’s come close to moving me that way is DKR Memorial Stadium).

And what of the two trans-Atlantic flights spaced out over only a few days? I’m still young, I can deal with a bit of jet lag. I unpacked, napped, shook off the cobwebs with a run, and went on with my life, completely reinvigorated by a city that I might not have ever seen had I not made the decision to just go.

The realization that it’s possible to make a brief, potentially inconsequential trip not only viable, but also meaningful and worthwhile, is emboldening. I made an intimate connection with Paris in the short time I had. Mine ended up being an impetuously planned, perfectly balanced, and completely fulfilled whirlwind through one of the most beautiful cities in the world. Of course, there are always going to be things left unseen. Whatever it was that I missed, though, I’ll find when I return — for three days or three months, or however long I want.

TravelThis Is the Best Video of Paris You’ll Ever See
Tagged
Narrative Paris, France
What did you think of this story?
Meh
Good
Awesome