The United Kingdom has just released its new passport and the beautiful design of its 34 pages will join Norway and Canada in the cool passport league. 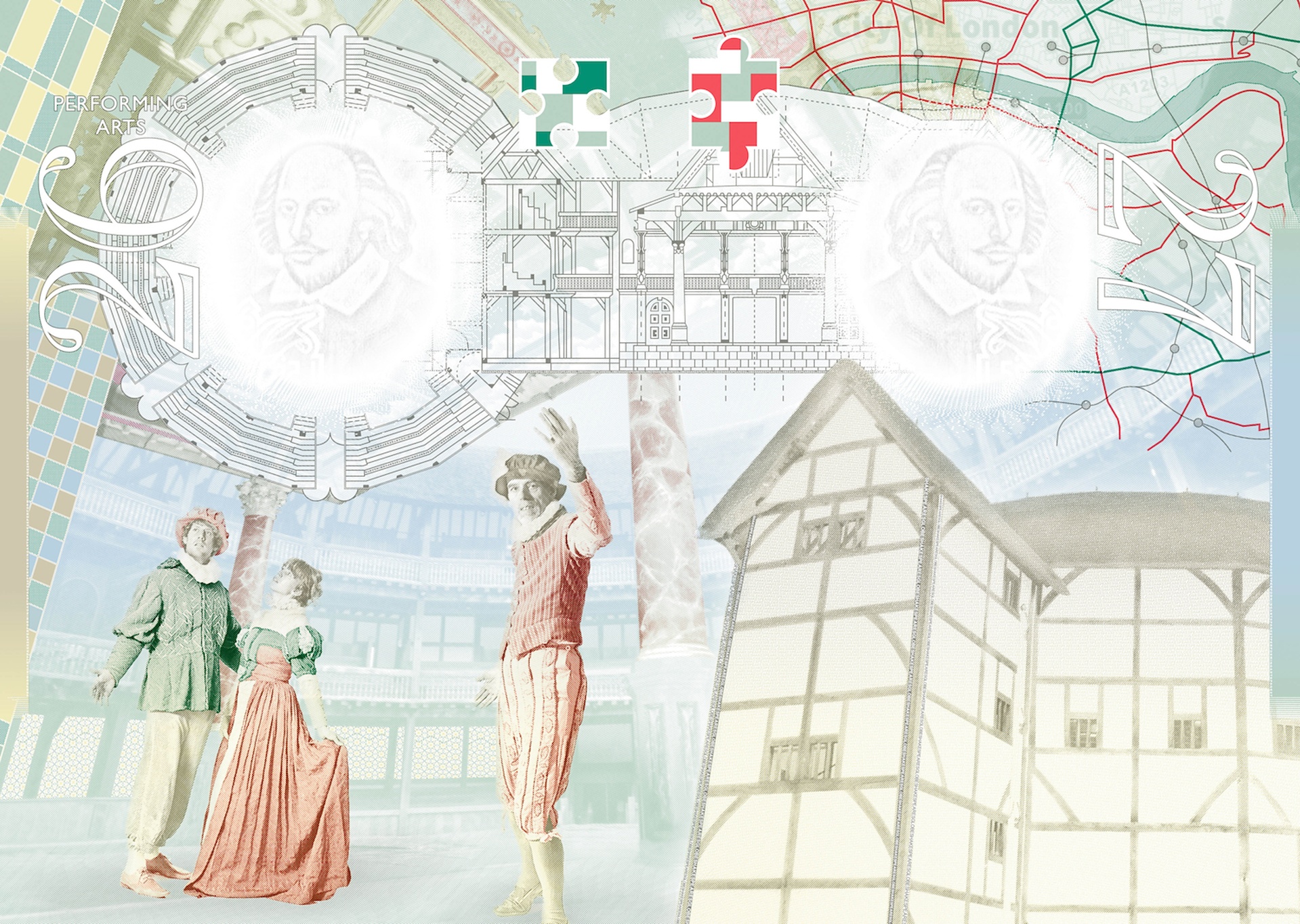 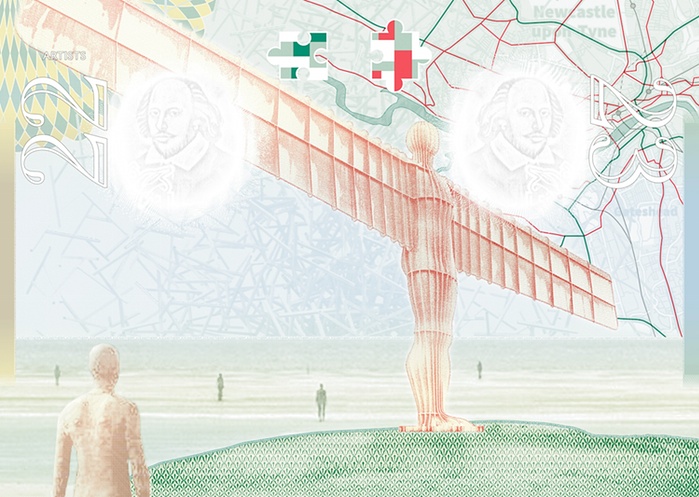 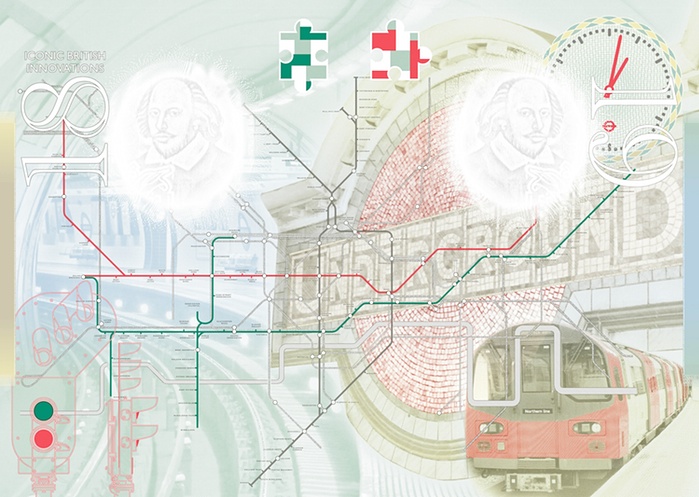 But there’s more to this new passport than just its good looks. The travel document also has updated security and anti-counterfeit features, such as special security inks, watermarks, holograms, and features that can only be seen under UV and infrared lights. 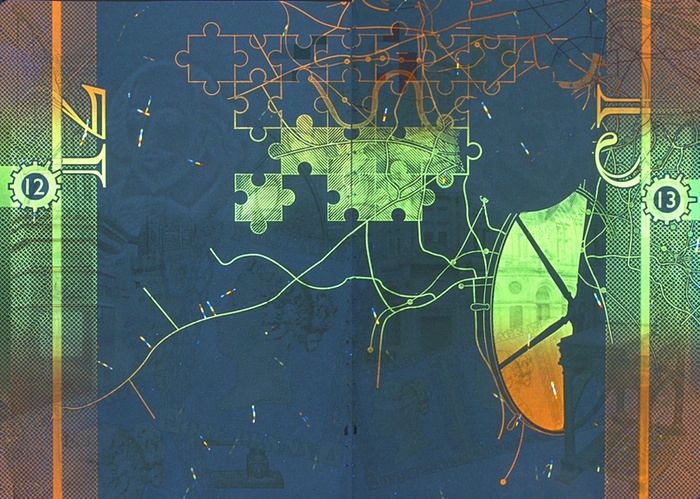 Mark Thompson, the director general of Her Majesty’s Passport Office, explained to the Guardian: “This is the most secure passport we have ever produced. It is the best we can do at this time and we think it is pretty damn good.”

Despite the fancy designs and the level of security that this new passport boasts, the travel document, named “Creative United Kingdom” and supposed to celebrate arts and culture over the past 500 years, depicts only 2 women on its 34 pages. 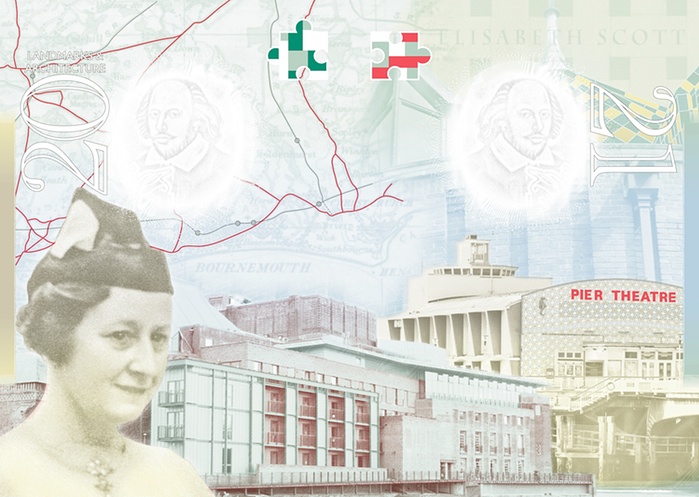 Architect Elisabeth Scott is one of the two women featued on the new UK passport. 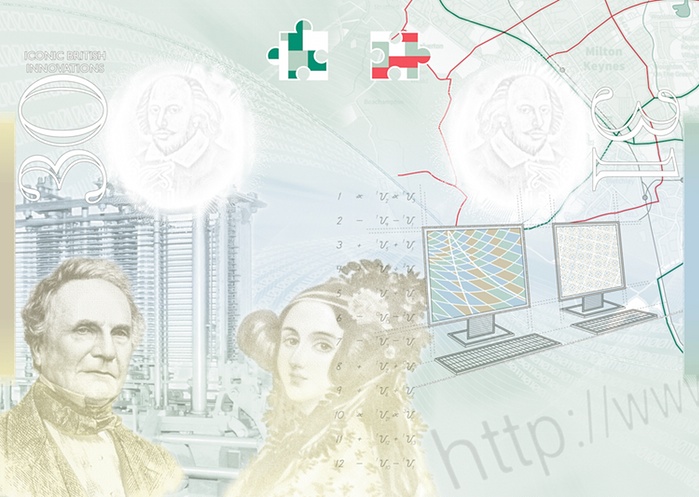 Mathematician Ada Lovelace is one of the two women featured on the new UK passport.

The lack of women on the new passport is rather obvious: It portrays seven men, but only two of women.

When asked about this issue, Mark Thomson, director general of the Passport Office, explained “Whenever you do these things, there is always someone who wants their favourite rock band or their local icon or something else in the book. In fact, we have got 16 [visa] pages, and very finite space.”

Those who believe in gender equality are hardly demanding that Florence Welch and Victoria Beckham be featured in the new passport, but it would have been only fair to see more of the women who have contributed to UK’s creative scene, such as Virginia Woolf or the Brontë sisters.

As for the lack of space, a watermark of William Shakespeare appears on every single page. There may have been some room here for a woman or two.

Tagged
Art + Architecture United Kingdom
What did you think of this story?
Meh
Good
Awesome