Being a live music enthusiast, it seems to me like the majority of music festivals these days are getting “better,” but only because they’re getting bigger. They’ve become grand spectacles that span days or even a week, with massive stages packed with the most elite DJ’s and musicians from around the world (playing over sound systems that cost more to run for a day than most of us make in a month). They’ve become $300-a-ticket meccas for fans and college kids to get together for a drug-addled long-weekend of swaying to music and paying too much for bottled water. In short, they’ve become enormous money-making machines that, frankly, don’t really give a shit about the music or your experience.

But one northern California music festival is looking to change all that, and ditch the stigma that music festivals around the world are rapidly acquiring.

Now in its 10th year, Symbiosis Gathering in Oakdale, CA has everything you’d expect out of a music festival: 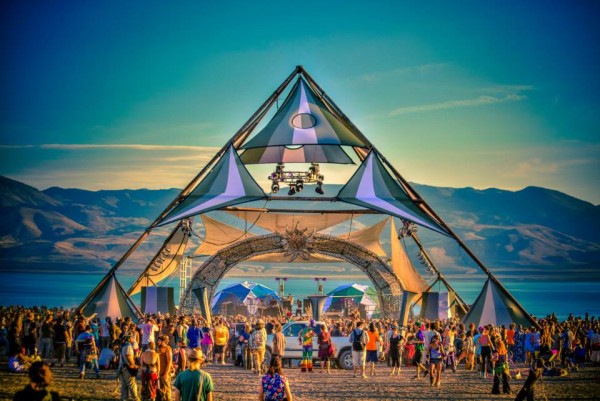 A killer location on a lake in Oakdale (near Yosemite National Park). 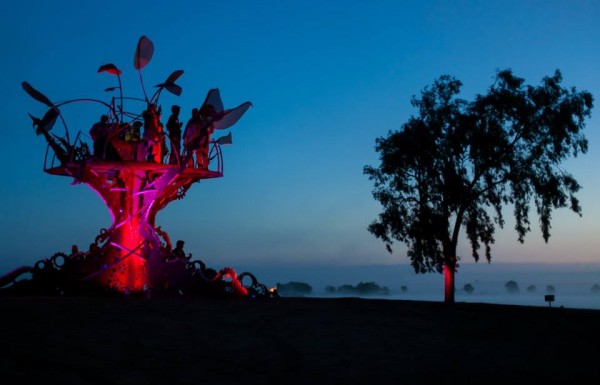 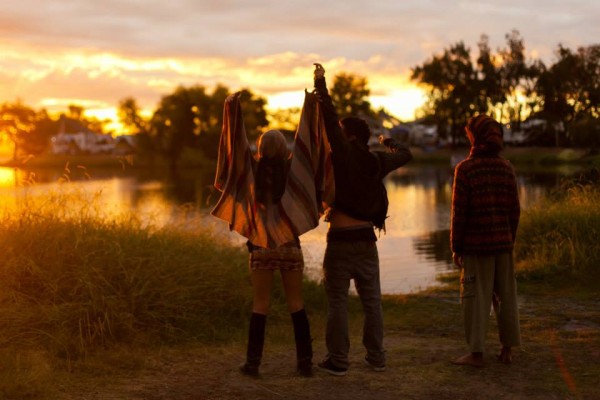 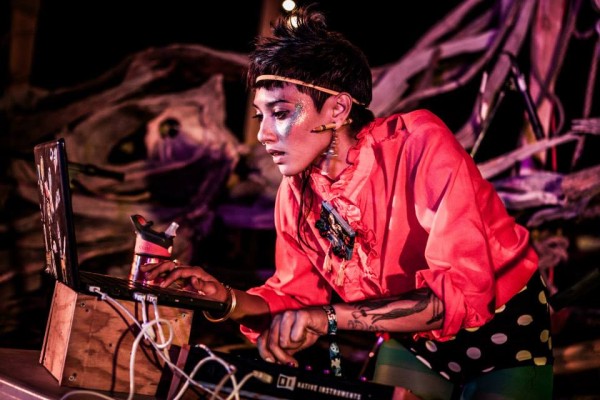 Bonus: some of those stages are actually lakeside, so you can swim between them to catch different acts. 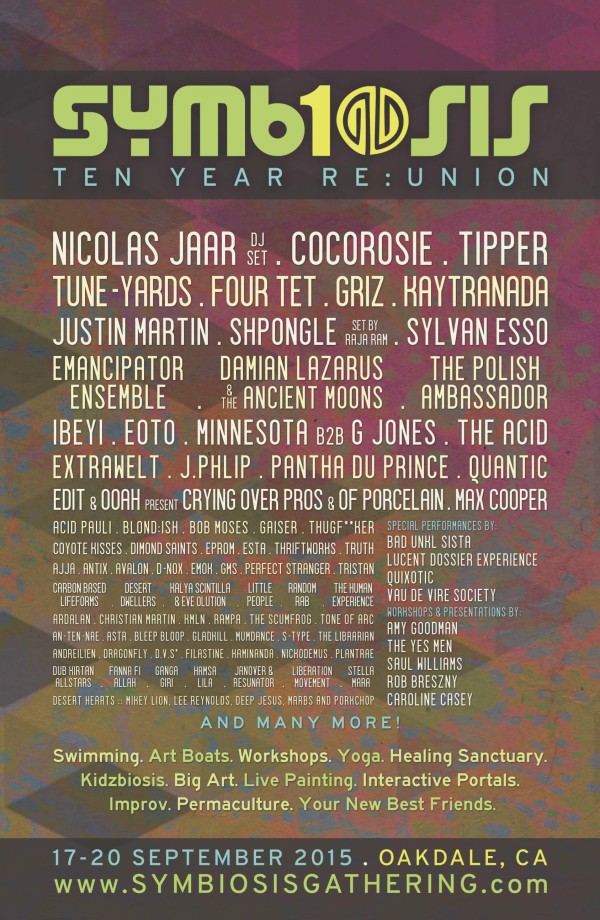 A full weekend of programming including workshops, camping, yoga, meditation, and a speaker series. 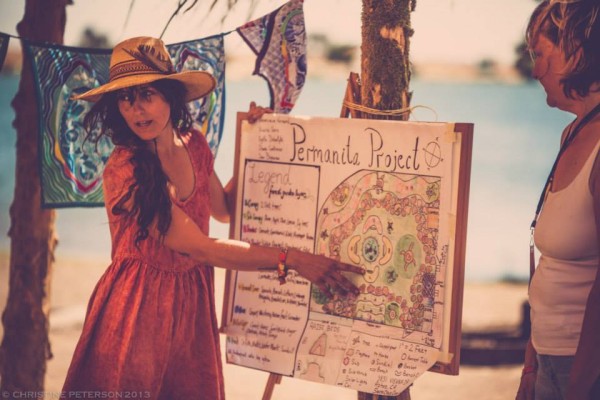 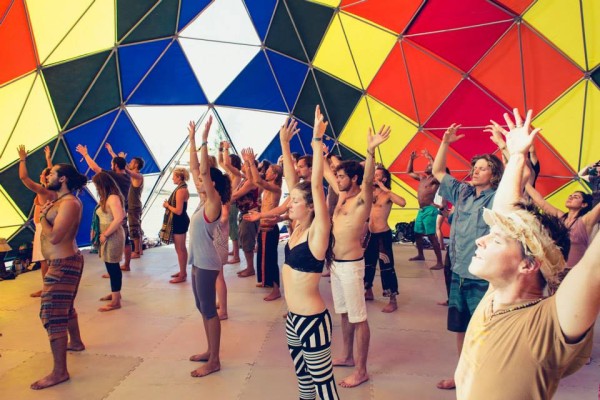 A veritable mountain of art installations and creative spaces that rival those of much larger events like Burning Man. 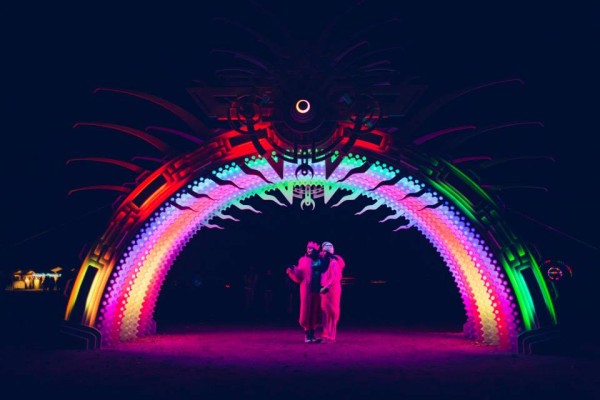 Except, you know, without the whole “harsh desert” part of Burning Man. 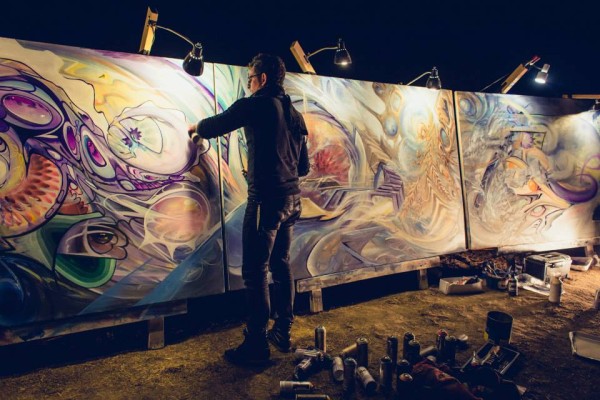 But what Symbiosis has over 99% of the other festivals around the country is a heavy emphasis on family friendliness and connecting personally with their community of attendees. 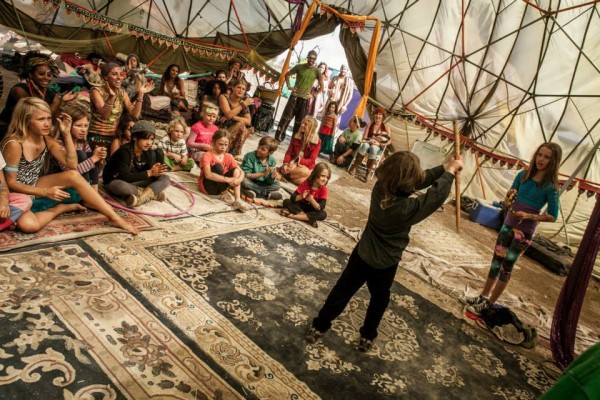 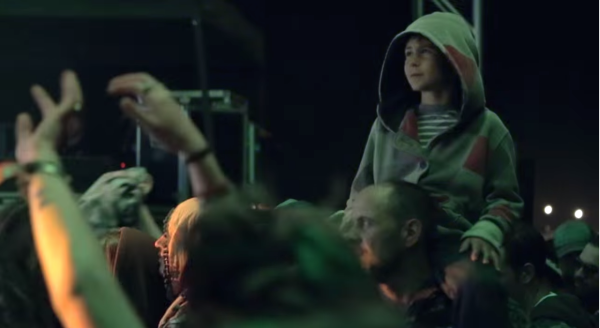 Apparent even in the trailer for the event, you can actually see more children playing on parents and turntables than scantily clad women dancing around lasers — which it’s pretty hard not to find refreshing.

Plus, the company behind the event recognizes that their festival-goers are people and not purses. 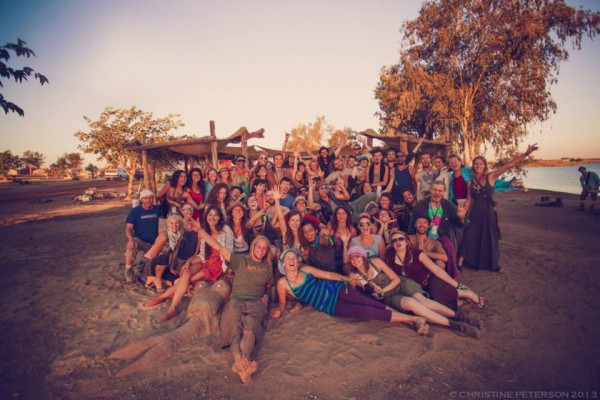 And are committed to underscoring the fact that they’re not just some nameless, faceless, profit-hungry corporation themselves.

So they recently launched the short “We Are Symbiosis” documentary series to expose the outside lives of the key movers-and-shakers that make the festival possible.

Get to know the people who help make the event what it is:

This year’s Symbiosis event is set for September 17-20, and you can still get tickets here.

All photos used with permission from Symbiosis Gathering.

Tagged
Culture California, United States
What did you think of this story?
Meh
Good
Awesome