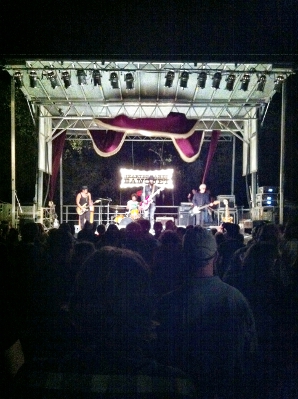 South by Southwest — a conference split into music, interactive, and film focuses — is a come-one, come-all environment where you could be chatting with the CEO/founder of MOG one moment, rubbing shoulders with writers from Rolling Stone the next, and then drinking bloody mary’s with Gary Clark Jr.

People from all over the world descend to take part in one hell of a week, where new music technology is discovered, emerging artists are showcased, and industry panels function as a nice daily backdrop…if you’re not too hung over.

Here were some of my favorite (and not so favorite) moments this year:

1. The Roots tuba player, Damon Bryson (aka, Tuba Gooding Jr.) climbing the stairs into the crowd at the MOG Showcase at Mohawk on St. Patrick’s Day.

* Fail: The cops shutting it down.

4. Throwback! Lionel Richie kicking off the music portion of SXSW with a performance of “Brick House” and bringing out long-time friend Kenny Rogers for a “Lady” duet at ACL Live.

7. Nas repping the ’90s hard by performing his very first album, Illmatic, in its entirety behind an appropriately paired backdrop of the NYC cityscape, at the VEVO Showcase. (see photo #4)

* Fail: Seeing 50 Cent on the side and not making an onstage appearance!

9. Off the beaten SXSW path, acoustic crooner Jenny O, accompanied by a full band, providing listeners a space of solace from the mayhem down the street at Jo’s Coffee Shop on South Congress. (see photo #6)

10. At ACL Live, Polica living up to the hype by introducing a dark, yet soft sound featuring female vocals and two drummers who blew away the crowd with solos in perfect unison. (see photo #7)

* Fail: Polica (pronounced with a soft “c”) singer Channy Leaneagh saying she only named the band that so she can move to France after our government totally fails. #Buzzkill 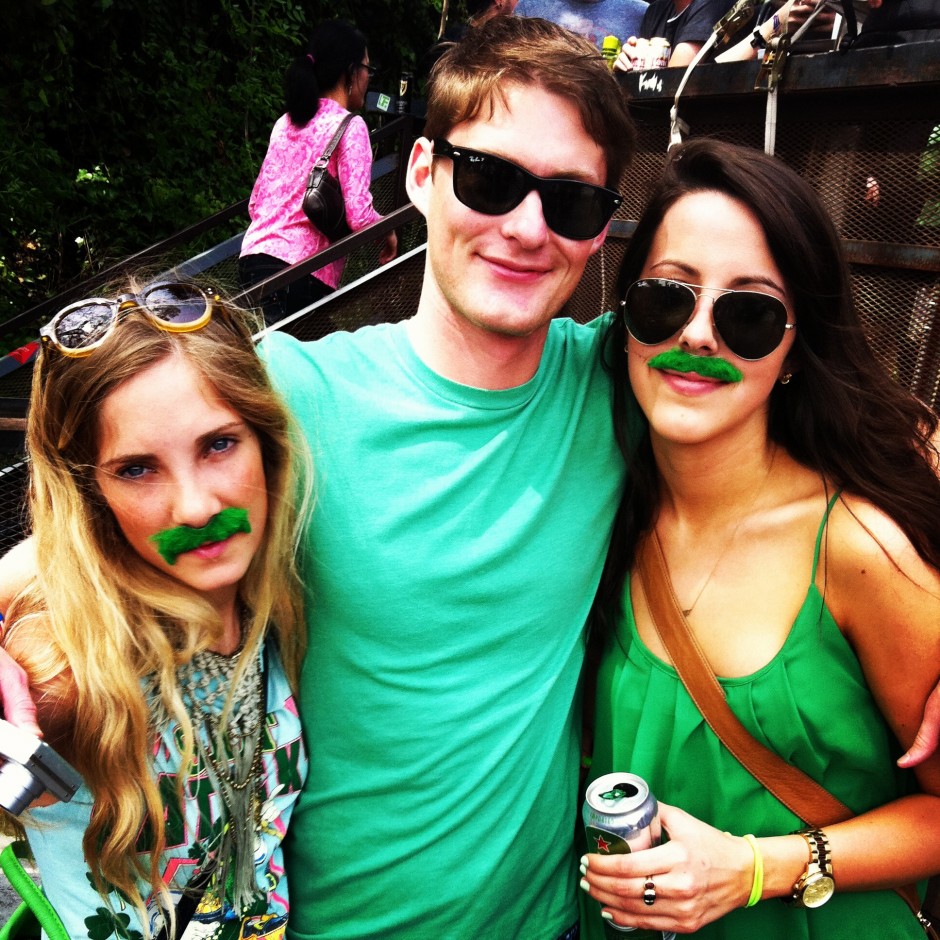 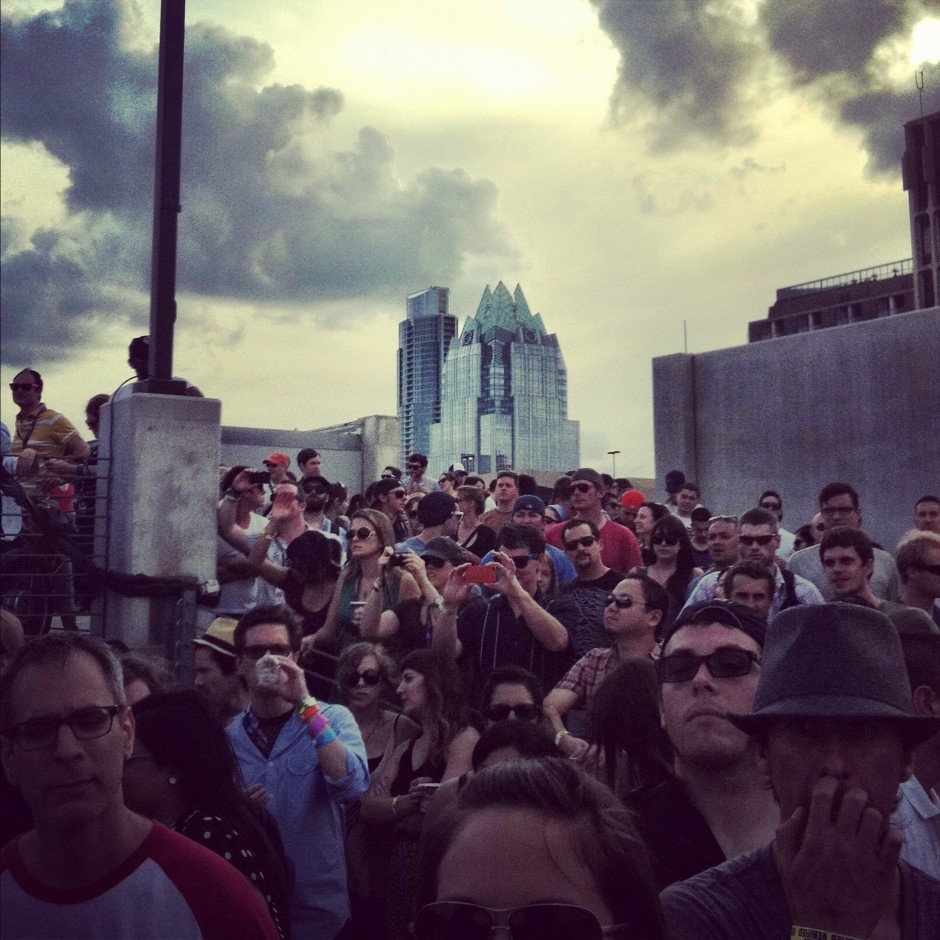 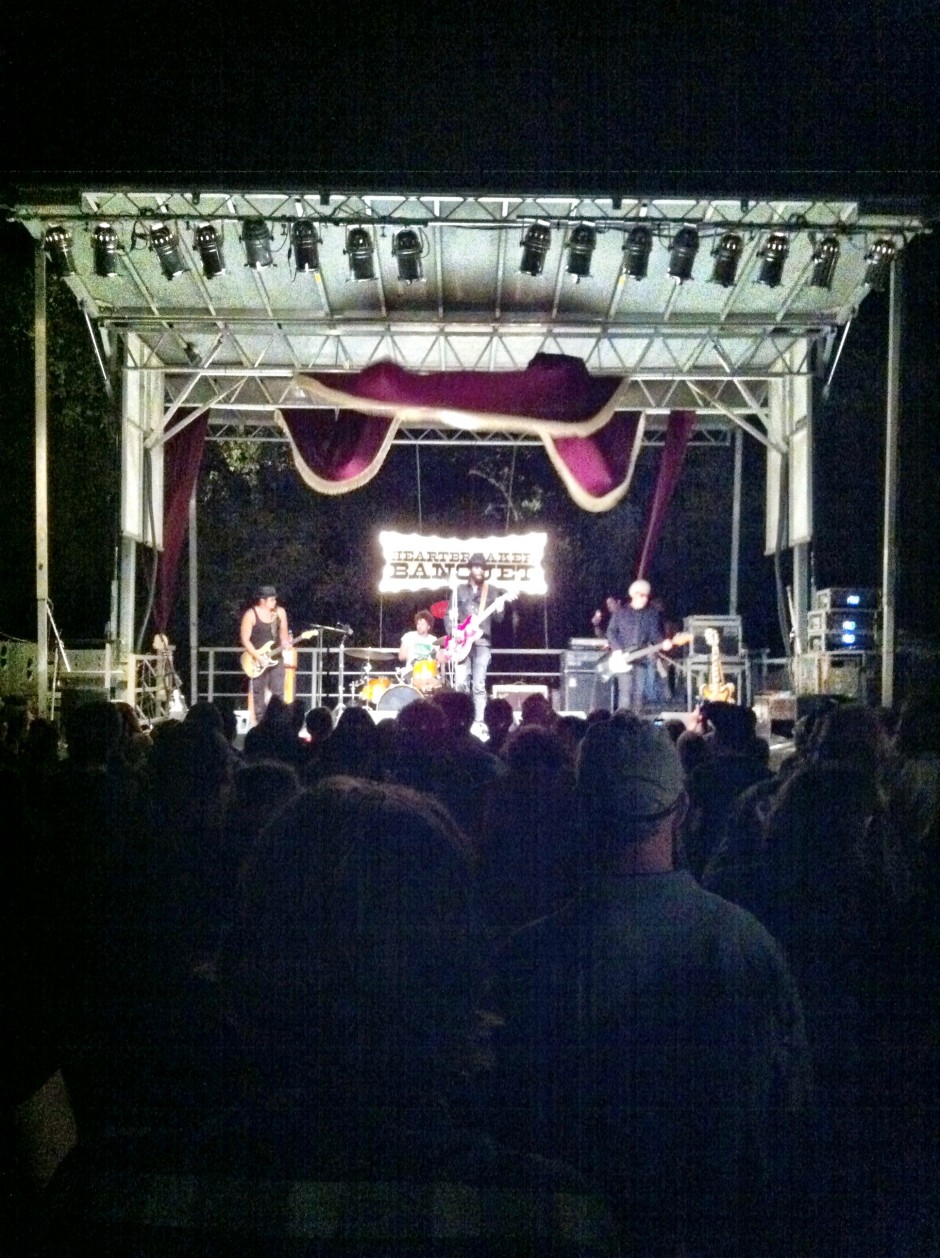 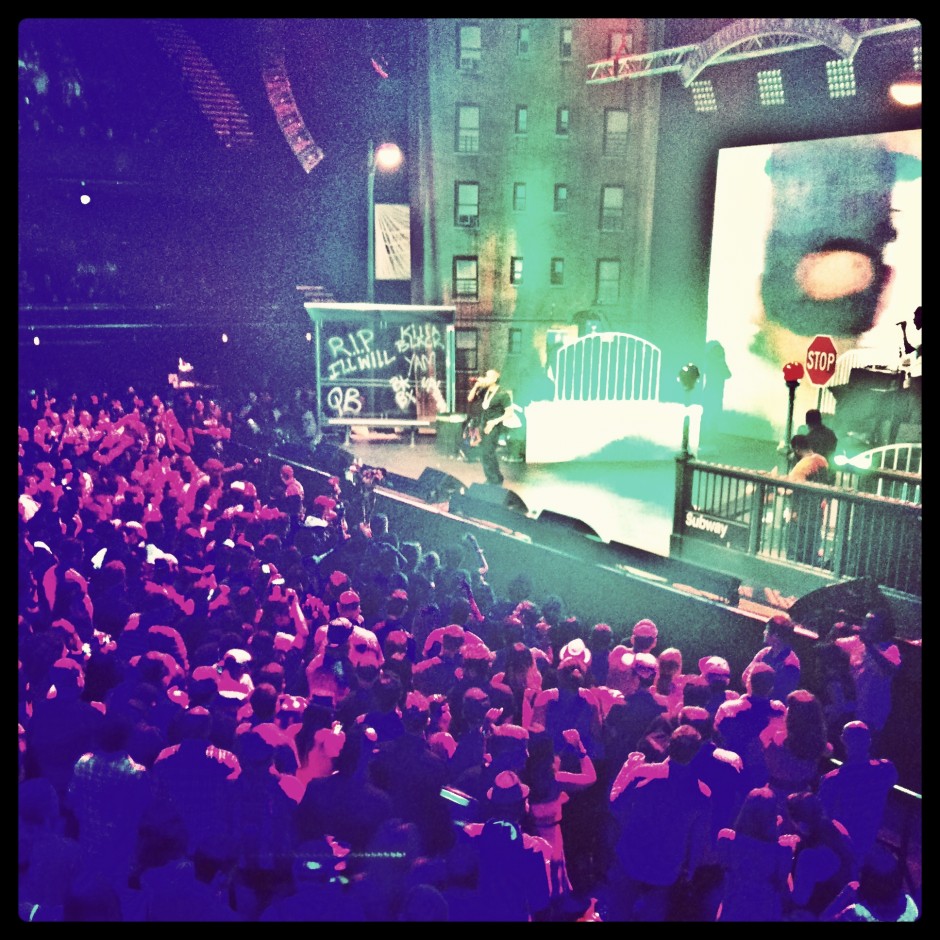 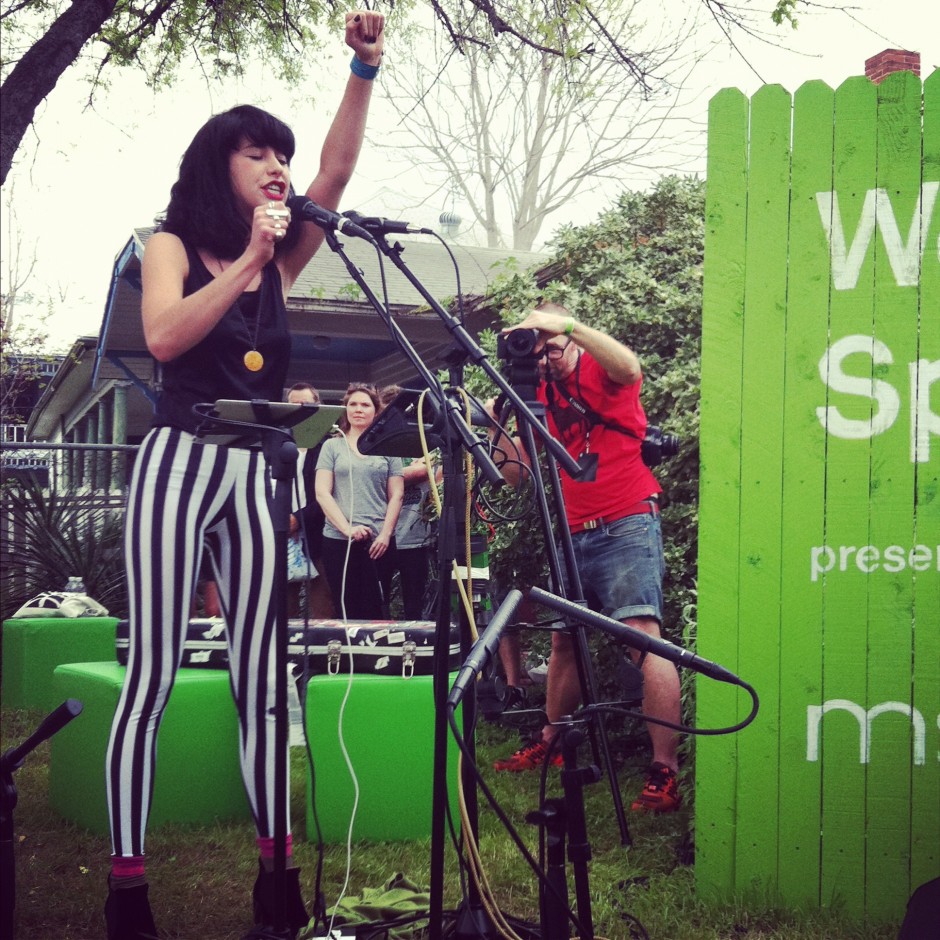 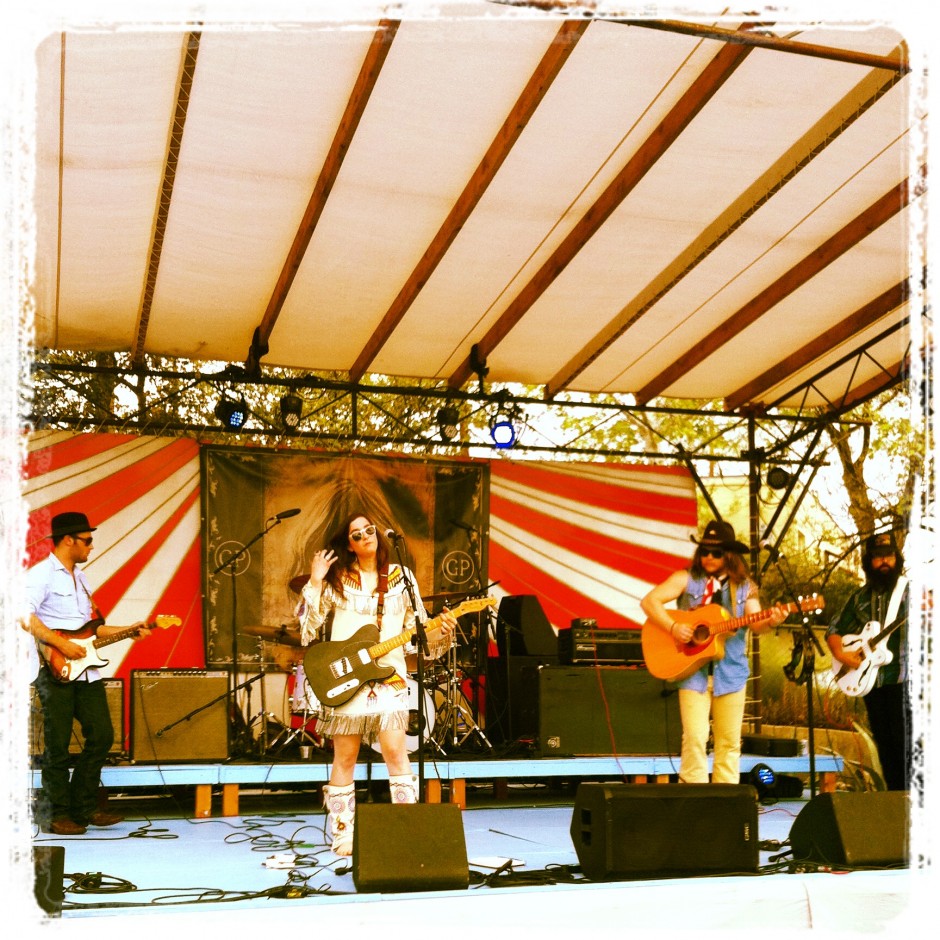 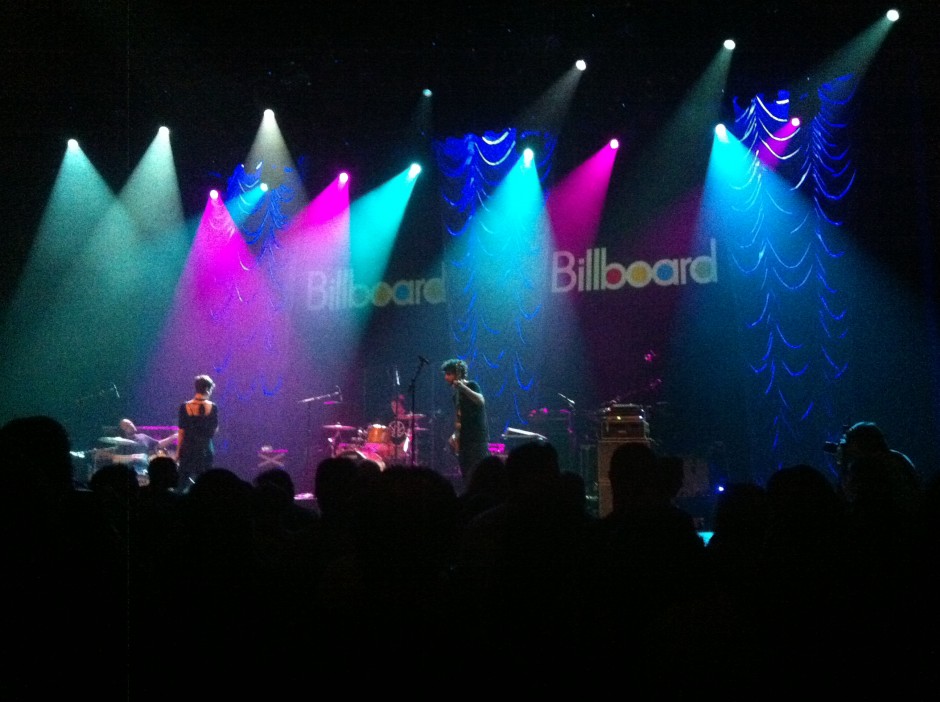 Tagged
Travel Austin, TX, United States
What did you think of this story?
Meh
Good
Awesome