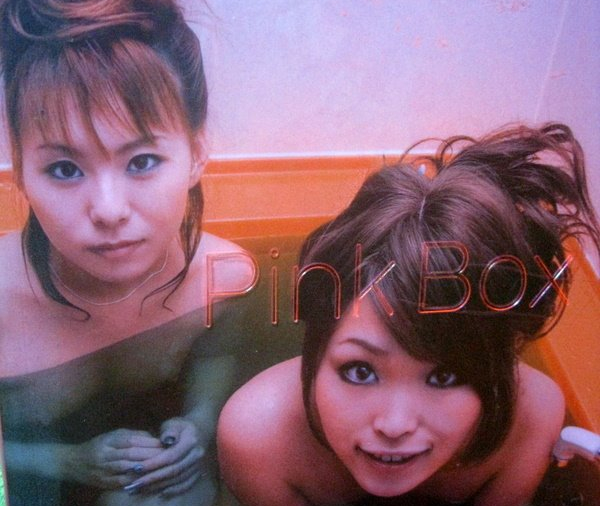 Polite, sleek, respectful Japan has an amazing sex industry replete with a surprising and creative blend of perversions.

Prostitution is illegal in Japan, which may be one of the reasons for so many creative “alternatives.” Whatever the reasons, the commercial sex industry in Japan is bold, ubiquitous, and incredibly diverse – a magical hall of mirrors for the die-hard pervert.

Consider this: Japan’s largest red-light district, Kabukicho, is a convenient two minute walk from Shinjuku, the largest train station in the world, teeming with over 3.64 million daily commuters.

Here is a short list of a few of the more interesting club themes and services available to the paying public. 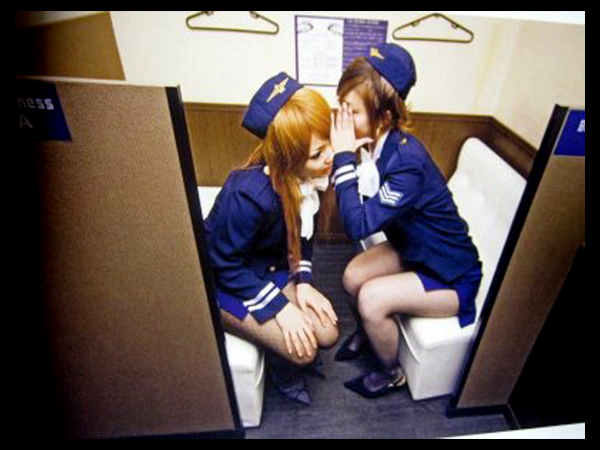 Stewardesses from a flight themed club whisper to one another. All photos from Joan Sinclair’s book Pink Box: Inside Japan’s Sex Clubs.

Themed clubs or Image Clubs are establishments offering a variety of sexual services in a specifically themed setting. For example, chikan densha, or pervert trains are places where the john enters a look-alike subway car, gropes a number of girls for about ten minutes or so and then chooses one with whom to proceed to a private room.

Other popular themes include nurse’s offices, high school classrooms, and bored housewives. A variety of services are available, running the gamut of vanilla sex acts. 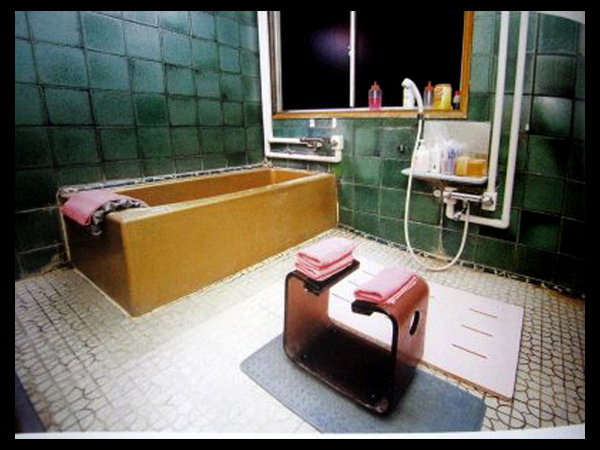 Soapland in an off hour.

Soaplands are some of the most common brothel-type establishments in Japan. Because prostitution is technically illegal, the businesses advertise as being private bathhouses (aka soaplands) much in the same way certain massage parlors are operated in the U.S.

The client undresses and is bathed soup to nuts, generally by one or two hostesses. An array of lotions, bubble baths, and lubricants are used, and in certain scenarios the women strip down and lube themselves up before rubbing their bodies on the customer, using their own skin as a soapy sponge to “wash” them. This generally culminates in a garden variety sex act, the type of which is determined by the client’s budget.

Sometimes called Peeping Rooms or even Pink Salons, Touch Pubs are hostess clubs where customers go to engage in sexual touching. Each client gets his own cubicle, sometimes with a view of a live peep show, sometimes with just a TV and a selection of pornography.

A hostess then comes around and takes his order and service is generally delivered on the spot. Average prices range from about $30 to $40 for manual stimulation and $50 to $60 for oral sex. Some clubs offer a “lucky hole” in which the sex worker performs the sexual acts through a hole in a one-way mirror and never sees the customer’s face. 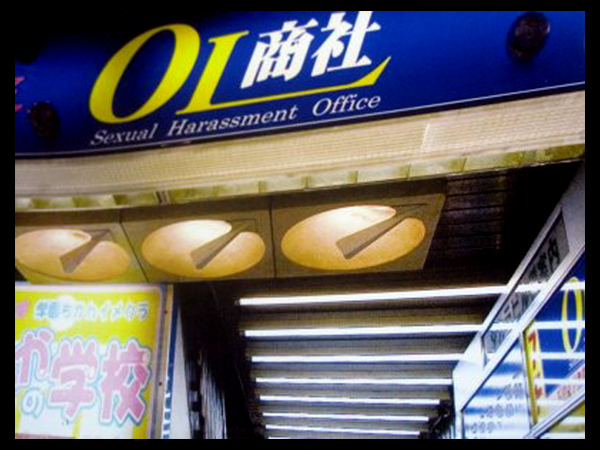 Breast Molestation is a specialty of many clubs. Patrons pay for access to a private room and a girl of their choice. Once the girl enters the room the groping begins, the grabbing and fondling continue for a limited amount of time.

There is a general understanding that no other sexual acts will take place, and the customer is to abide by strict rules, only touching the breasts. Very rarely do measures have to be taken to deal with customers who have broken the rules.

One of the more unusual club concepts is the Doll club, in which one can pay by the hour for a room and a personal session with a Real Doll Patrons can choose the face, hair and clothing. Even interchangeable vaginas can be inserted into each doll per customer specifications.

The dolls are incredibly life-like, and weigh about the same as a real woman. Moreover, the price for “alone time” is almost the same as with a living prostitute. What goes on once the door closes is at the client’s discretion – his desires so private they needn’t even be shared with a hooker. The maintainer of the doll may have a pretty good idea, though. 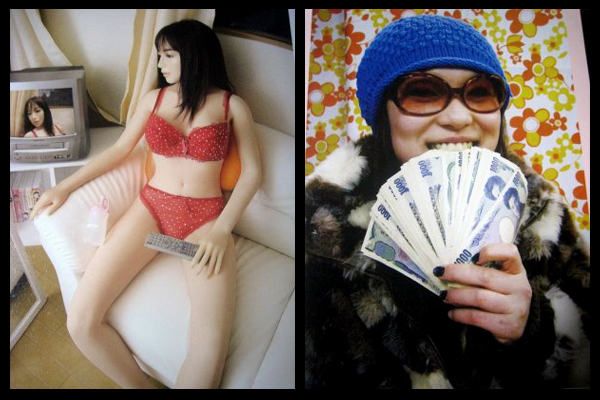 Left: Doll from a Doll Club, right:the spoils of a panty auction

The Japanese obsession with used women’s panties is reflected in some of the services available to those who are willing to fork over enough cash.

Certain clubs offer a special service where the client pays extra for the urine soaked underwear of his date as a souvenir.

Other clubs offer panty auctions, where prospective buyers place bids while the undies are shown in action by models who wear nothing else. Once the bidding ends the women take them off and the keepsakes go into individual plastic bags for the soon-to-be happy customers.

For more on Japan’s sex industry check out the book Pink Box by Joan Sinclair.

Photos taken by Abram Sinclair from his copy of the book.

Want to learn more about Japan? Turner Wright gives you 10 Customs You Must Know Before a Trip to Japan.

And for a big laugh, check out Abram’s classic post on how Teaching English in Japan is Awesome and Sometimes Hilarious.

What did you think of this article?
Meh
Good
Awesome
Bookmark
Posted In
Culture Guides Bars + Nightlife
Destinations
Japan

24 hours inside the Fukuoka Ramen Stadium

From sacred deer to mochi, Nara deserves a spot on your cultural tour of Japan

If you only go to one neighborhood in Madrid to eat, make it Malasaña