1. We’re serious about our booze

St. Louis is home of the Anheuser Busch distillery, so you’re welcome for Bud Light. Missouri is also home to ten fantastic wine trails across the state, from the quaint village feel of Hermann to the scenic views and gourmet food pairings at the Lake of the Ozarks wine trail. We also have amazing breweries, including Schlafly. Even during family friendly outings at Grant’s Farm, you can grab a beer at the Biergarten.

Except we’re not as crazy as Texas about actually making that happen. Missouri holds the stunning arch symbolizing the gateway to the Midwest. You’ll find big cities, sleepy farm towns, and a portion of the state is known as being a part of the South. Everyone has a different dialect, from St. Louis’s incomparable Midwestern accent (they sound nothing like people from Kansas City, or anywhere else for that matter), to other parts like the “boot heel” where there’s a southern twang going on.

Travel15 signs you were born and raised in Missouri

3. We inarguably have some of the most die-hard sports fans around

You won’t find any bandwagoners here. We either live for our beloved Cardinals or celebrate the Royals even though they didn’t win the series (Paul Rudd may have grown up on the Kansas side of Kansas City, but he demonstrated our passion for sports when he invited everyone to his mom’s house for a kegger on live TV after a Royals playoff clench).

It’s not just baseball though — we have loyal Mizzou fans who are making their mark in the cutthroat and competitive world of SEC football, and we love our Blues.

4. We have our own versions of Disney World

And they are called Six Flags St. Louis and Worlds of Fun in Kansas City. Each park is a childhood / adolescent staple for Missourians and holds a lifetime of priceless memories. You haven’t really lived until you hit the first steep hill of the Timberwolf at Worlds of Fun and lose the ability to breathe and possibly suffer minor brain damage from the rattling and jerking, or almost (okay, maybe you actually did just a little) pee yourself in the last seconds before the Superman drops at Six Flags.

5. We made Vegas come to us

When we say we’re going to “the boat,” we probably mean Ameristar Casino. We have almost fifteen casinos across the state, and are proud of it. If you want a conservative Midwestern state that frowns upon gambling, keep looking elsewhere.

Hannibal is the town where Mark Twain grew up and was the inspiration for The Adventures of Tom Sawyer and Huckleberry Finn. The Mark Twain cave and surrounding attractions are a staple for any Missourian.

There is a never-ending list of things to do for all ages, and most of it is without charge and fun even if you’re not a kid. From free art museums to the world’s largest Titanic museum in Branson, the St. Louis Science Center, a play at the Muny in Forest Park, or the zoos in St. Louis, we don’t charge you for any of these things.

9. There’s a lot of natural beauty between St. Louis and Kansas City

Yes, a large part of Kansas City is in Missouri, and they’ll usually tell you if they’re from the Kansas side. Southern Missouri is home to Grand Gulf State Park near Thayer, MO and consists of 322 acres around a forked canyon. It’s the stunning result of an ancient collapsed dolomite cave system, and it emerges nine miles away in Mammoth Spring, Arkansas.

Ridgedale, MO is a beautiful scenic town that’s home to Big Cedar Lodge, where you can escape for a peaceful cabin getaway in the mountains.

Student WorkHow to piss off someone from St. Louis

We have the perfect summer getaway in the Midwest’s number one lake destination, Lake of the Ozarks. While it can be one giant party for adults, you can also enjoy a tranquil getaway in a quieter resort or hike and mountain bike at the state park. 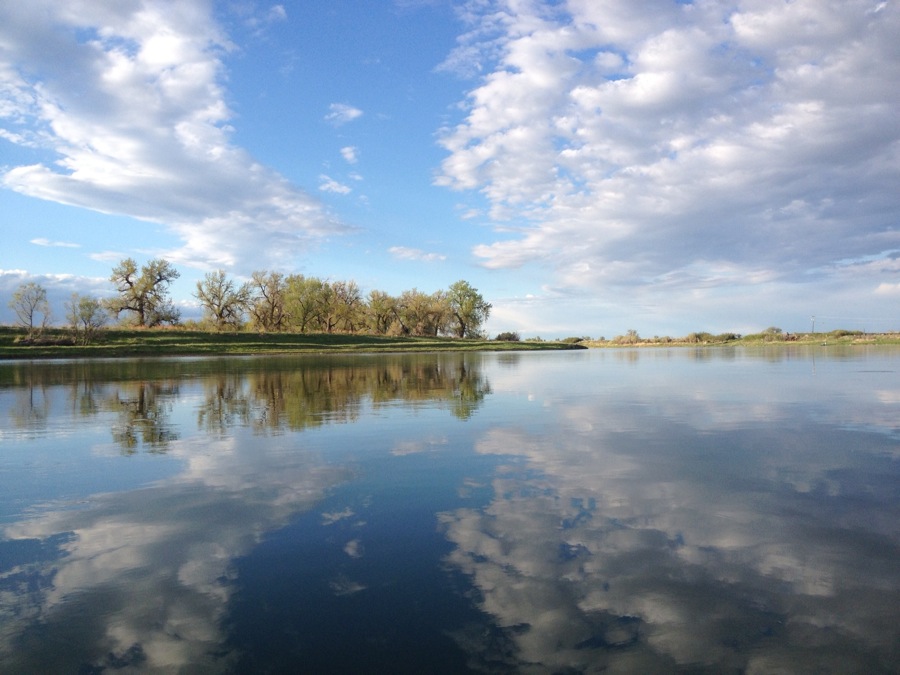 Sure, this may mean crippling humidity, but to us it really means two words: float trips. Grab a cooler of cold ones, a few friends, and a canoe (or raft or tube for milder streams), and enjoy the quintessential Missouri summer experience.

12. We’re smack dab in the middle of the US, so essentially we’re twenty minutes away from everything

Okay, maybe not, but we’re still in a pretty sweet central location. We have decent drives or short flight options to tons of places, so traveling is a breeze. We also have some of the most friendly and neighborly people around, so we’ll welcome you and show you the ropes here — they don’t call it the “Show Me State” for nothing (or maybe they do — none of us actually have any idea what that means).

Tagged
Travel Missouri, United States
What did you think of this story?
Meh
Good
Awesome

These destinations are open to US tourists this winter
Everything Americans need to know about traveling to Mexico right now
7 countries you can’t enter if you have a DUI
How to plan for 2021 travel in the age of COVID, according to 23 travel agents
13 airports where you can get tested for COVID-19 in the US

16 things you get addicted to after living in St. Louis

Kansas City might just be the most exciting place in America right now. Here’s proof.

12 facts about Kansas City that will surprise you

8 reasons your next trip needs to be to Kansas City

30 totally free things to do in Kansas City