To curb gun violence, this Central American nation has strict licensing requirements for firearms. Several tourists have been detained for allegedly violating these regulations, despite at first being led to believe they had obtained all the documents necessary to carry their gun in the country. Moral of the story: leave the weapons at home. Years-long prison terms await offenders. 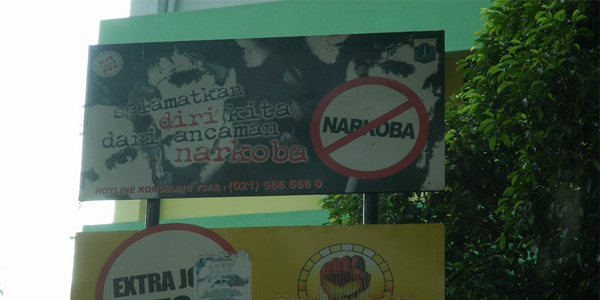 You have to be pretty dumb to dabble in drug smuggling abroad, but even dumber to do so here. While many countries enforce tough drug laws, Indonesia’s are some of the toughest, calling for death by firing squad for those convicted of this crime, regardless of their country of origin.

Slaughtering a cow in India

Though it’s a misconception that “Hindus worship cows,” bovine slaughter is indeed illegal in a number of Indian states. In fact, protection of the animal is enshrined in the country’s constitution. Few perpetrators are actually punished, but the law allows for a hefty fine and imprisonment for up to five years. Just in case you were planning to open a slaughterhouse here, consider yourself warned.

Teacher Gillian Gibbons found this out the hard way when she allowed her Sudanese students to name the class teddy bear. They chose “Muhammad,” and she went to jail, charged with inciting religious hatred. Though the court spared her the prescribed 40 lashes, she spent eight tense days in custody before being released. Obviously, decrees governing insults to Islam in Sudan are no laughing matter.

Trafficking in cultural antiquities in Turkey

So you’ve found the perfect Turkish souvenir to take home and impress friends and family. But do you know the whole story? If your souvenir falls into the broad category of “antiquity” as defined by the Turkish legal system, and you lack the proper documentation for its possession, your departure from the country may be delayed while you become familiar with the inside of a Turkish prison cell. 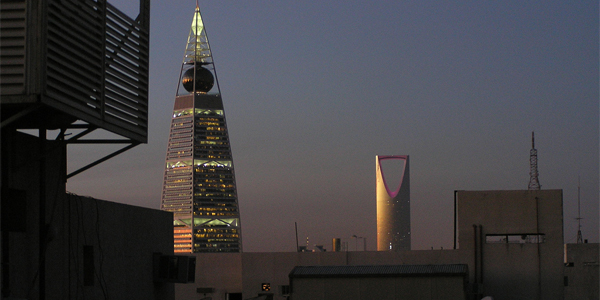 Taking a nip in Saudi Arabia

Officially, it’s against the law to consume alcohol in Saudi Arabia. Period. In reality, expats who live in certain areas are allowed to bend the rule, as long as they do it quietly behind closed doors. But for those who like to play it safe (or are looking for the perfect excuse to kick the booze habit), it’s best to go without. The alternative could be a public lashing.

Breaking and entering in the U.S.

Okay, okay. You don’t want to do this anywhere, and if you do, you deserve whatever punishment you get. But try it in the U.S., where as many as 50% of homeowners keep a gun in the house, and your fate might be decided well before the cops show up.

Local etiquette varies from place to place, but some things are universal: check out Brave New Traveler’s 7 Ways To Thank Someone For Staying At Their Home.

The dollar value of a human life

Doctors Without Borders: A Conversation with Kathryn MacLaughlin

Everyone thinks El Salvador is dangerous. Here’s why I can’t wait to go back there

Here’s what happens when women are punished for having abortions

El Salvador leans to the left