THERE IS A CLASSIC FEEL to Colby Brown’s photography. He can stick with familiar, iconic landscapes — Thailand, Patagonia, the Tetons, the Himalaya — and still have his images tell original stories.

In less than a decade, Colby has developed into a professional photographer with a hybrid photo-education / sustainable-development org called The Giving Lens, as well as one of the biggest social media presences on the web. More than 700k people have him in their circles on Google+, and he seems continuously stoked on helping people learn to become photographers, find the right equipment, and stay up on technology.

I had a couple skype conversations with Colby last week. Here were some highlights from our convo:

[DM] How has your trajectory taken shape as a photographer from early stages to now as a professional?

[CB] I’ve been doing this “professionally” (that’s always a funny word)…I’ve been doing it full-time for the last 8 years. I actually never took any schooling. I taught myself. The only class I ever took was in 7th grade.

I started traveling when I was 17. I went to Costa Rica for a Habitat for Humanity type of trip, and then throughout my time at college I traveled to New Zealand and Australia and really got addicted to that contrasting nature of life that exists outside the boundaries of what we perceive everyday life as for us, which is different for everyone else around the world.

And once I graduated I basically sold everything that I had. I was working a job…I had a real job for about six months. But I sold everything and went up to British Columbia (I’m a dual citizen). Up there I came to a naive conclusion — like many photographers do these days — of “How can I travel around the world and see all these things? Hey, I’m gonna become a photographer.”

So with having no clue of what I was doing, I bought a digital SLR camera, a Canon XTi, a couple lenses, and just started devouring every book I could find, just kind of learning the physics of light and exposure.

It seems like people are either teachers naturally, or they’re not, and that you’re definitely a teacher. How does teaching photography fit into your work overall?

I think any art form is very subjective in nature. And so as a photographer, as an artist I put a little piece of myself into my work. My images are basically representations of frozen moments of times of how I’ve seen life experienced.

But it’s such a one-way street when you look at it just from that perspective, and I’ve always learned that sharing was a huge part of artistry for me, not only sharing my images, but that excitement, that passion.

When I started traveling, I found so many more people who were in tune with who I was as a person, that were just random people. I’d have hour-long conversations, three-hour-long conversations in random markets in Southeast Asia or South America or Africa, or wherever it was. And finding these like-minded people…you feed off that passion, that excitement that you see in people’s eyes.

With the photo industry making so many changes over the last 10 years — the advent of digital technology to really enable people to artistically express themselves — it’s been a perfect fit. Obviously as a photographer I’ve got to make a living, and the reality is that there’s so many people out there buying these affordable digital cameras and learning to express themselves (which they’ve never learned how to do before) that it creates a big, not only customer base, but a ton of those “fresh eyes” in the industry that want to get involved with it.

You have a notable presence on social media (including over 700k followers on Google+). How has social media helped your progression?

I think social media is kind of the 800-pound gorilla in the corner of the room for most photographers. It operates on a different level for most creative minds, using the left brain vs. right brain analogy. With the advances of technology and opportunities such as Google+ — with using Google+ Hangouts to do video conferencing anywhere around the world with up to 10 people and streaming that live — it’s offered a lot more opportunity to really connect with a user base. There has been a disconnect with digitally interacting with colleagues, customers, or clients in the last 10 years, where things have digitally really taken over for personal interaction.

It’s something that I love. Social networking is one of those things that a lot of photographers feel forced to do. And I think anytime you feel forced to do something it takes a lot of the creativity out of it. Because I love it and I enjoy it, I think that shows.

When and how did The Giving Lens come together?

As a travel photographer I was constantly shown / constantly experienced the one-way street that is traveling. Maybe we have a week, maybe we have a month, maybe we have two or three months, but we visit these beautiful countries, we take pictures of these amazing cultures. Maybe we spend a little money inside the local communities. We get to know people. Maybe we send them a few photos, but that’s about it. We come back, we sell our images, maybe we get future jobs from it, but I never necessarily felt right about that.

Over the years from 2009 when I first came up with the idea of some way to give back, it wasn’t until the last 12 months that Giving Lens started to come into its own organically. Basically The Giving Lens is a blending of photo education, workshops, and tours with sustainable development projects. We partner with a local organization in a host country and we work with them to put together an itinerary that allows people to further their photography skills and give back in meaningful and tangible ways. We try to give people a feel — in a relatively short period of time — what it’s like to live in the countries and to work for these organizations.

Who typically are your program participants?

That’s a good question. When I was working with National Geographic this was one thing that really bugged me — and this is not necessarily a negative — but they were geared towards clientele that were much more affluent. We at The Giving Lens try to set our price points much lower, between $1,800 and $3,000. The reason that we can do that is that TGL takes a small cut to cover our overhead, and then gives typically 60-80% to the organization so they can raise money. We’re not in this for the money, so we don’t have to take large portions of this, which lowers the price, giving us an engaging, typically younger base. We want to make it more affordable so people have a realistic chance at these opportunities rather than just people who can afford ten thousand dollars for a ten-day trip.

Photographers: Please note that TGL has a few select spots still available for their trip to Nicaragua to help fight for child education with local youth in Granda. Contact for more information. Enjoy the selection of Colby Brown’s images below. 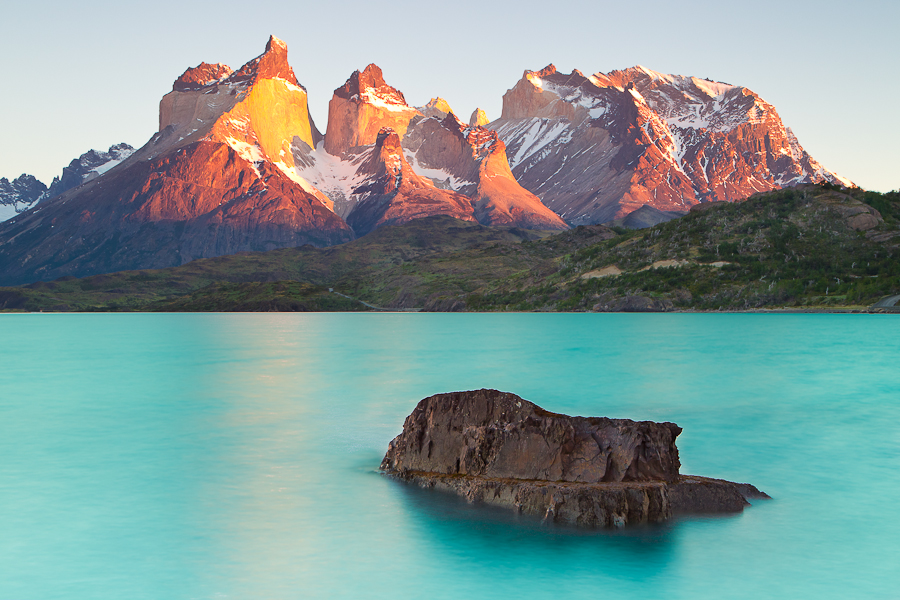 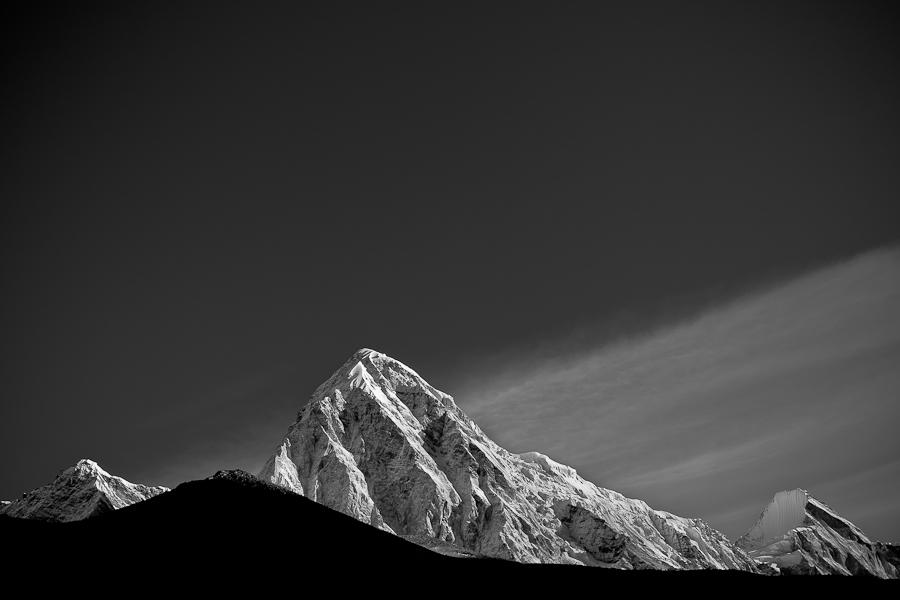 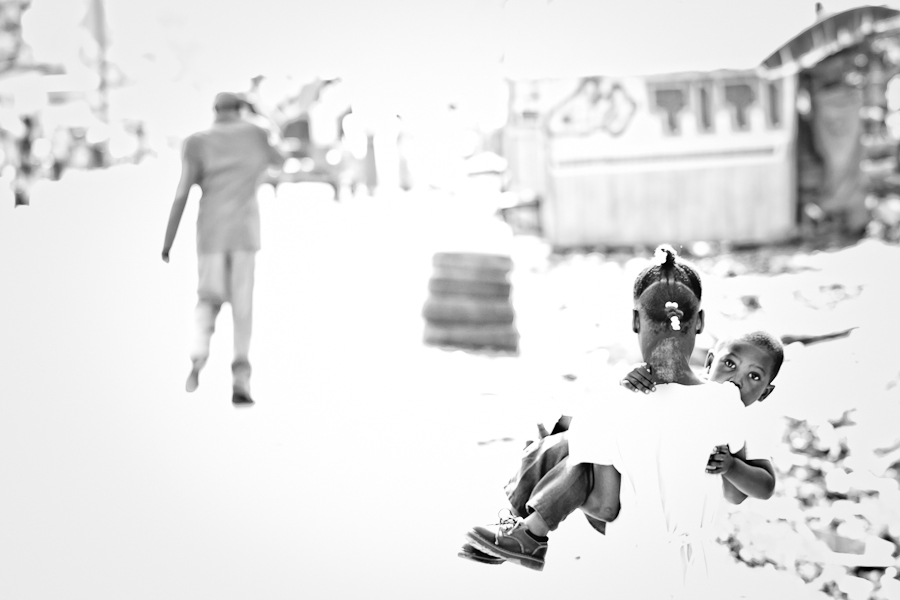 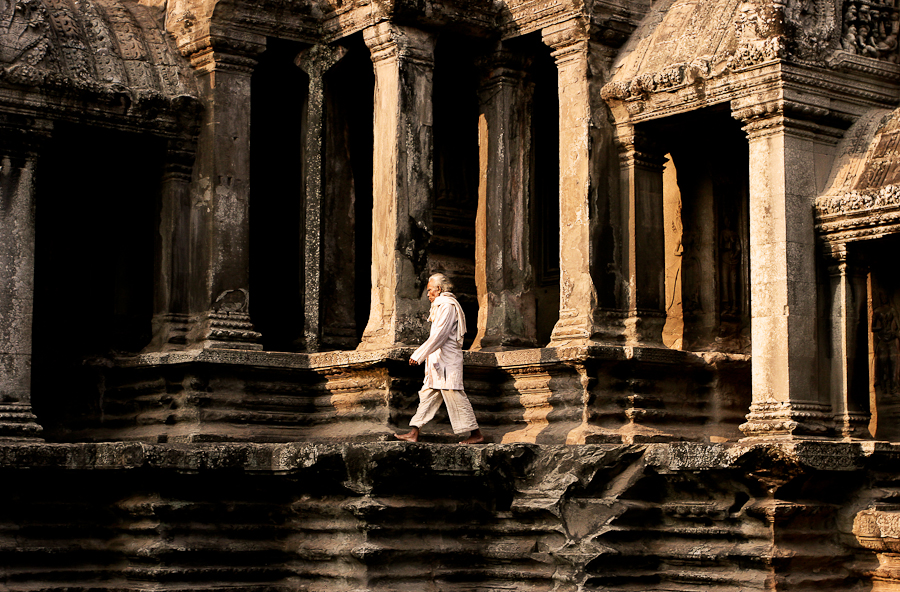 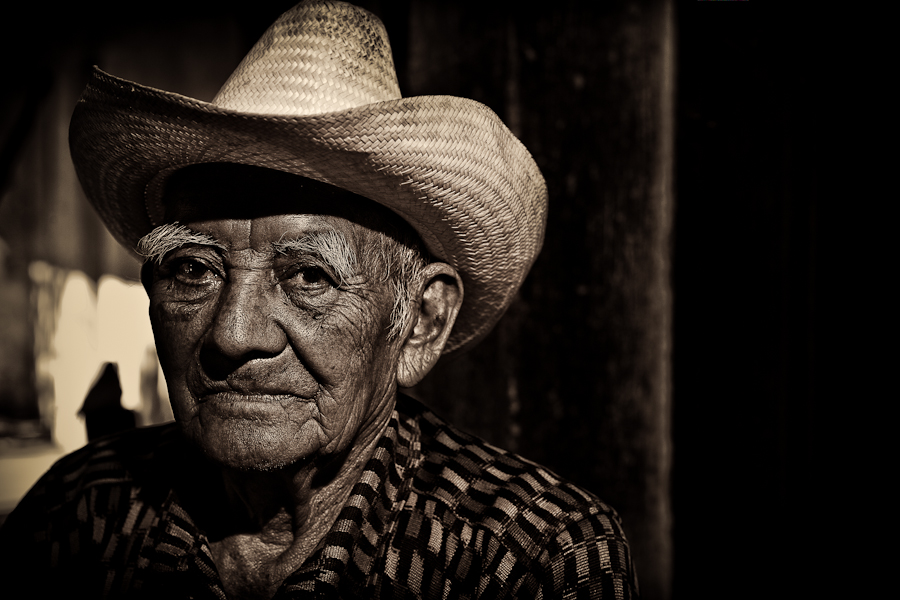 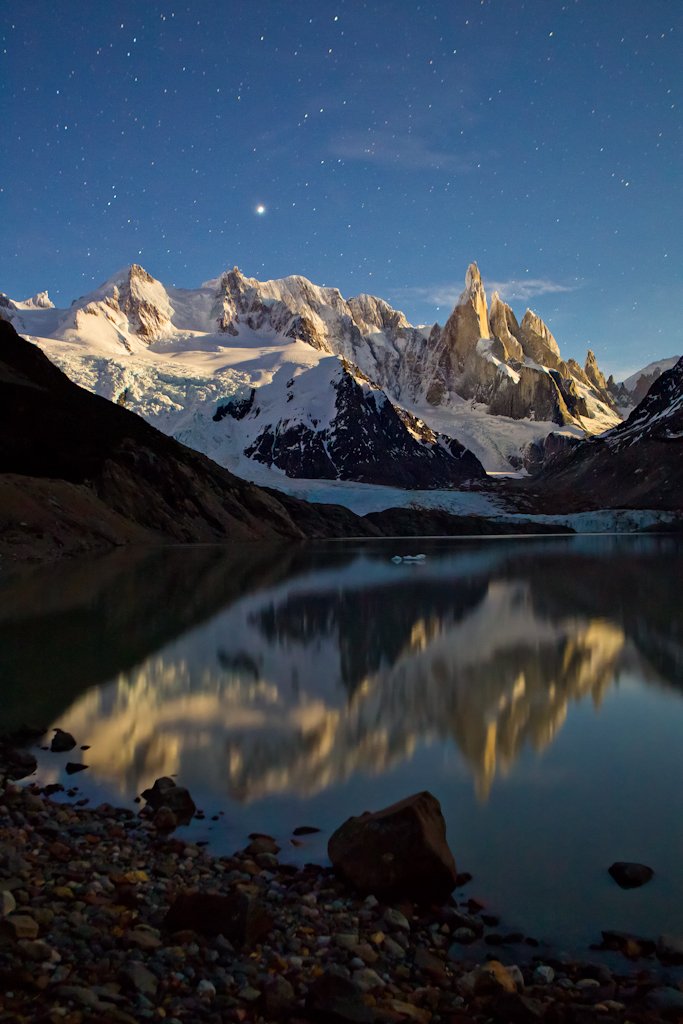 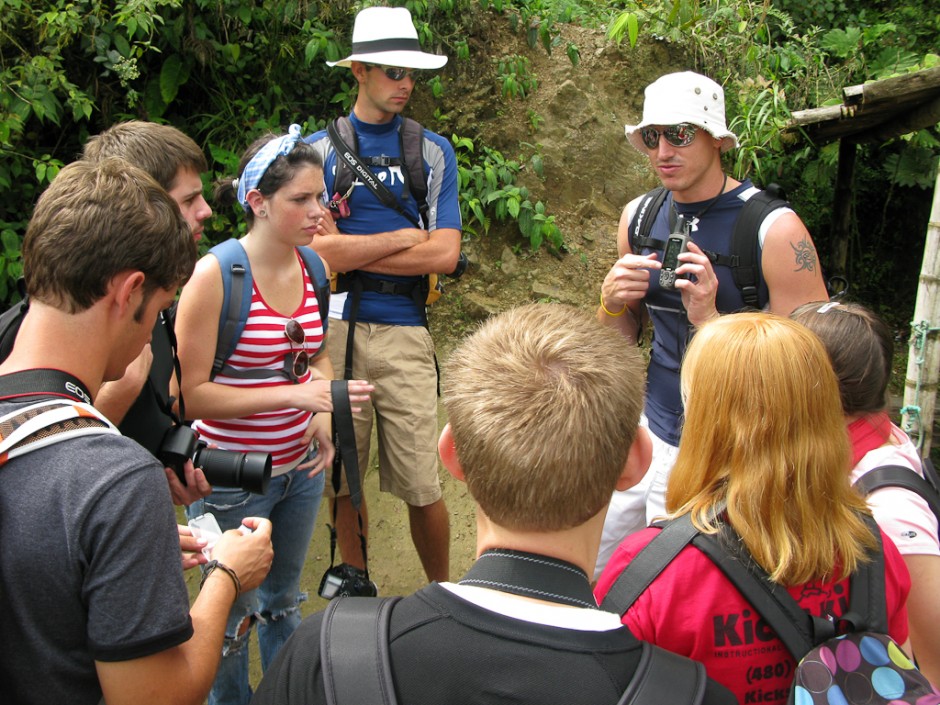