For the past few months, the US media have been obsessed with violence in Mexico. 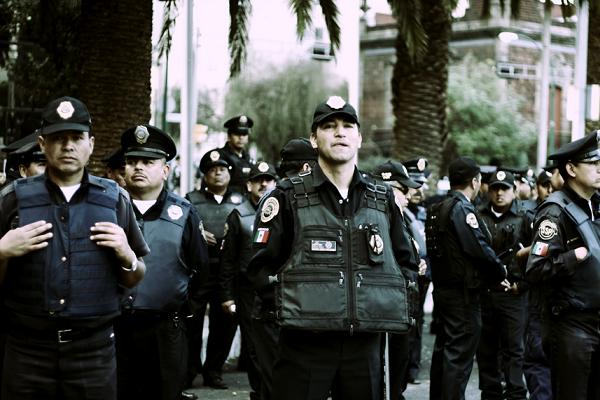 From FOX to NPR, the evening news has been awash with reports of blood-splashed streets, out of control crime stats, and a police force so impotent that federal military intervention is required.

It’s frightening stuff, alright, so much so that lots of travelers have changed or canceled their Mexico travel plans. People have even formed organizations calling for travel boycotts.

But outside of the drug-running hotspots of Tijuana and Ciudad Juarez, is traveling to Mexico really dangerous?

We talked to some frequent Mexico travelers and looked at some data to answer that question.

“I cruised down extremely dusty backroads, took precarious routes along the Sierra Madre’s, and swam along lonesome stretches of sandy beaches. Never did I fear for my life. Not once did I think I was gonna catch some trouble cause I was alone. Stay away from Mexico? As if. You’d be crazy if ya did.”

Travel writer Eric Lucas, who has had his passport stamped in Mexico more than 25 times, also travels south feeling at ease. In response to the travel boycott, he had this to say:

“Actually, it’s safer there than here. For example, the murder rate in Mexico is about 11 per 100,000 people a year. In New Orleans, it’s almost seven times worse, 71 per 100,000. Atlanta, Cleveland, St. Louis—all have higher murder rates than Mexico.”

“In 2004, there were 710 homicides in Mexico City, as opposed to 218 in Washington, D.C. Yet there are close to twenty million people in Mexico City and only 572,000 in the U.s. capital. Therefore, your likelihood to get murdered in D.C. is far greater than it is here–equally true in many U.S. cities, among them Detroit, Philadelphia, St. Louis, Phoenix, Dallas, and Las Vegas (according to 2004 statistics from the FBI). In 2006, New Orleans…with a population smaller than 1 percent of Mexico City’s–had a murder rate nearly equal to the D.F.”

Lida concludes that the persistent problem with the portrayal of violence in Mexico is one of misinterpretation and lack of contextualization. 710 homicides sounds like a lot… if you’re not considering total population and if you’re comparing that statistic to the statistics of a city with a significantly lower population. Tens of thousands of travelers go on all inclusive holidays to Mexico each year experiencing no crime whatsoever.

Mexico isn’t crime-free, but neither is the US. Yet if we focus enough on our neighbor to the south, maybe we’ll distract ourselves from our own problems. And perhaps that’s what’s really behind the sudden obsession with Mexico’s crime. 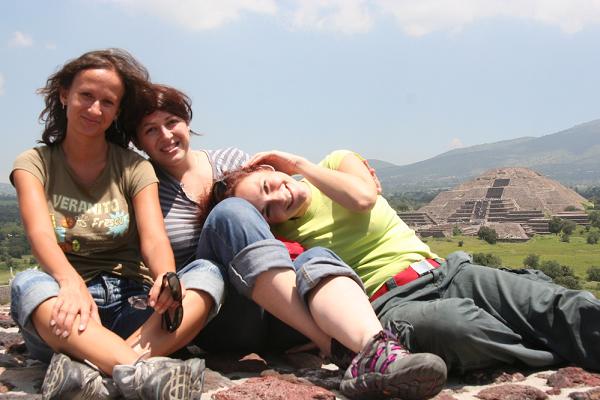 So don’t cancel that Mexico trip. Unless you’re planning on Spring Break in Juarez, you’re just as likely to be as safe in Mexico as you are in your own home town.

Tagged
News Trip Planning Mexico
What did you think of this story?
Meh
Good
Awesome

David Attenborough joins Instagram and gains millions of followers in just one day
United is the first US airline to offer COVID-19 testing at airport
Calistoga Ranch, Meadowood, and more Napa properties destroyed by Glass Fire
Koalas may be placed on the endangered species list thanks to severe population decline
Video shows the terrifying moment a massive iceberg flips over on two ice climbers