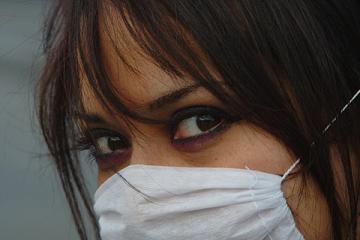 While New Yorkers are being advised not to panic and to go about their normal routines, two schools where students have been diagnosed with flu have closed temporarily and new flu clusters have been identified. Already, local tourism officials are taking measures to ensure that the swine flu scare doesn’t cause travelers to avoid New York City.

Regardless of whether concern is warranted, though, it’s becoming increasingly clear that swine flu is already having a significant impact on travel and tourism.

Here’s a round up of the latest news about how swine flu is changing travel recommendations and plans:

–Argentina and Cuba announced today that they are temporarily suspending flights to and from Mexico, which is currently the center of the swine flu crisis.Similar measures were taken by Canada’s WestJet and Air Canada airlines.

-Mexico City has banned most public events and has closed schools, public pools, gyms and sports clubs, theaters, nightclubs until further notice as a precautionary measure intended to contain the spread of the virus. In Mexico City? Don’t expect to go out to eat; all restaurants have been told they can serve take-out only. 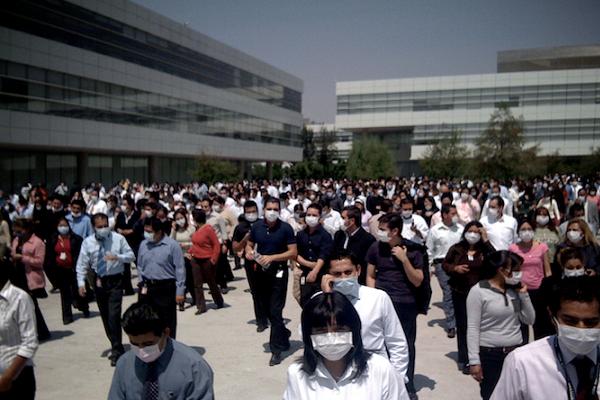 -At present, Mexico City’s massive subway system is still running, though the city government continues to evaluate whether shutting the Metro temporarily will help control the crisis.

-Britain has suspended all consular and visa services at its Mexico City office until further notice.

-The European Union issued travel warnings to its citizens, advising them to postpone non-essential travel to the United States and Mexico.

-Swine flu cases were either identified or being investigated in the following countries as of Tuesday, April 28: Australia, Brazil, Canada, Guatemala, Israel, New Zealand, Peru, South Korea, Spain, the UK, and seven EU states. As the number of cases are determined, voluntary travel restrictions to and from these countries may be put in place.

-The governments of Russia, Hong Kong, and Taiwan announced they would quarantine any visitors to their countries who show symptoms of swine flu.

-On April 27, the World Health Organization indicated that it does NOT support the suspension of travel or the closure of borders by national governments. It does, however, encourage travelers without a non-urgent need to travel to reconsider their plans. The WHO also recommended that anyone feeling ill should not travel, and anyone who becomes ill after traveling should seek immediate medical attention.

-To keep track of developments and recommendations for travel to and within the United States, visit the Centers for Disease Control’s swine flu page here. The CDC also maintains a link to swine flu travel alerts.

-To keep track of developments and recommendations for travel elsewhere in the world, read the World Health Organization’s daily updates here.

Have you changed your travel plans due to swine flu? Are you currently in Mexico? Share your experiences below.

Tagged
News Lifestyle
What did you think of this story?
Meh
Good
Awesome