SUMMER is my favorite season in the Canadian Rockies. Once the snow has melted and lakes thawed, we are able to explore the vivid greens and blues of this wonderful landscape. From Emerald Lake to Lundbreck Falls, here are the most spectacular adventures you can have in this part of the world. 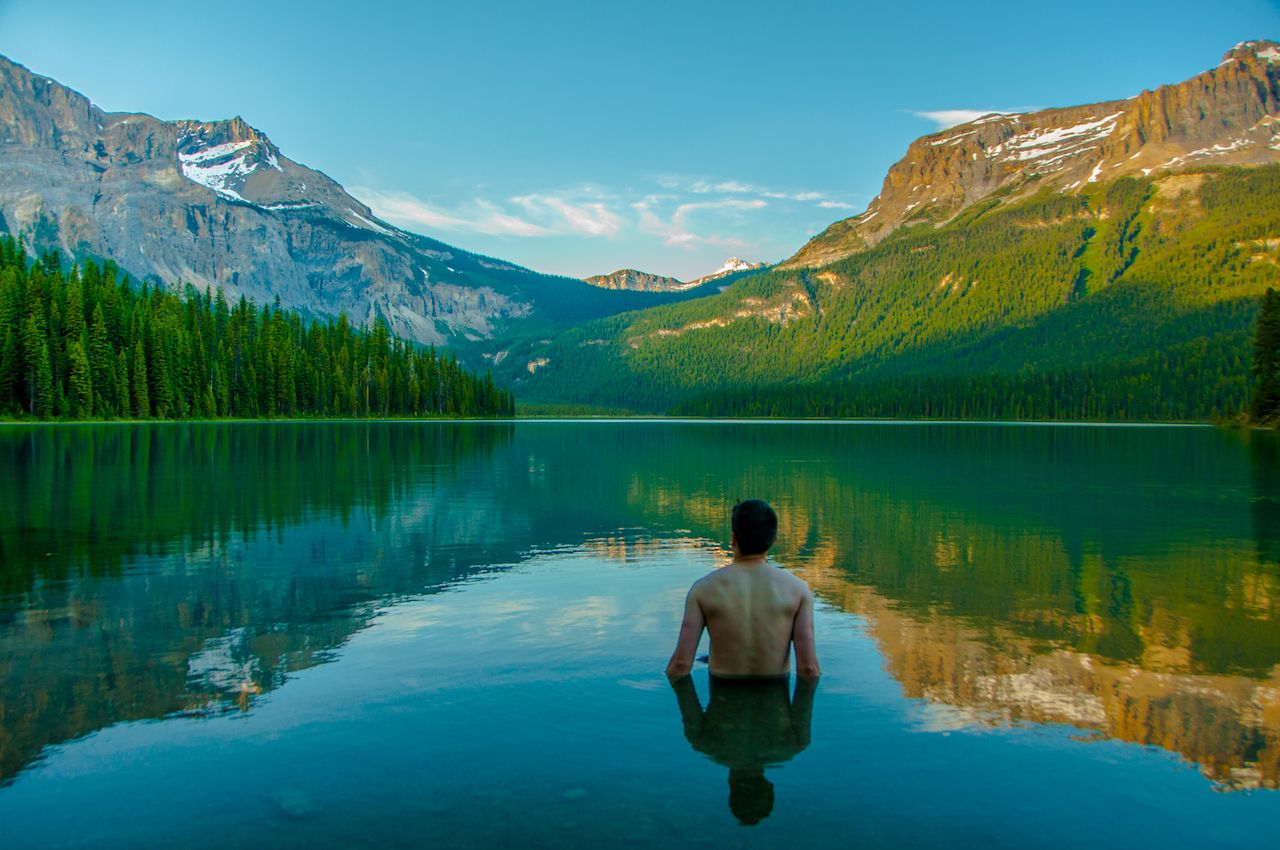 Located in British Columbia, Emerald Lake is the largest in Yoho National Park. It is overlooked by Mount Burgess, which is notable for the Burgess shale where ancient sea fossils can be found. The first non-native to discover the lake was Tom Wilson in 1882 and it was he who gave it its name. This is a lake that I bring my kayak to — and on a warm day may even jump into. Access to the lake is found near Field on the Trans Canadian Highway. 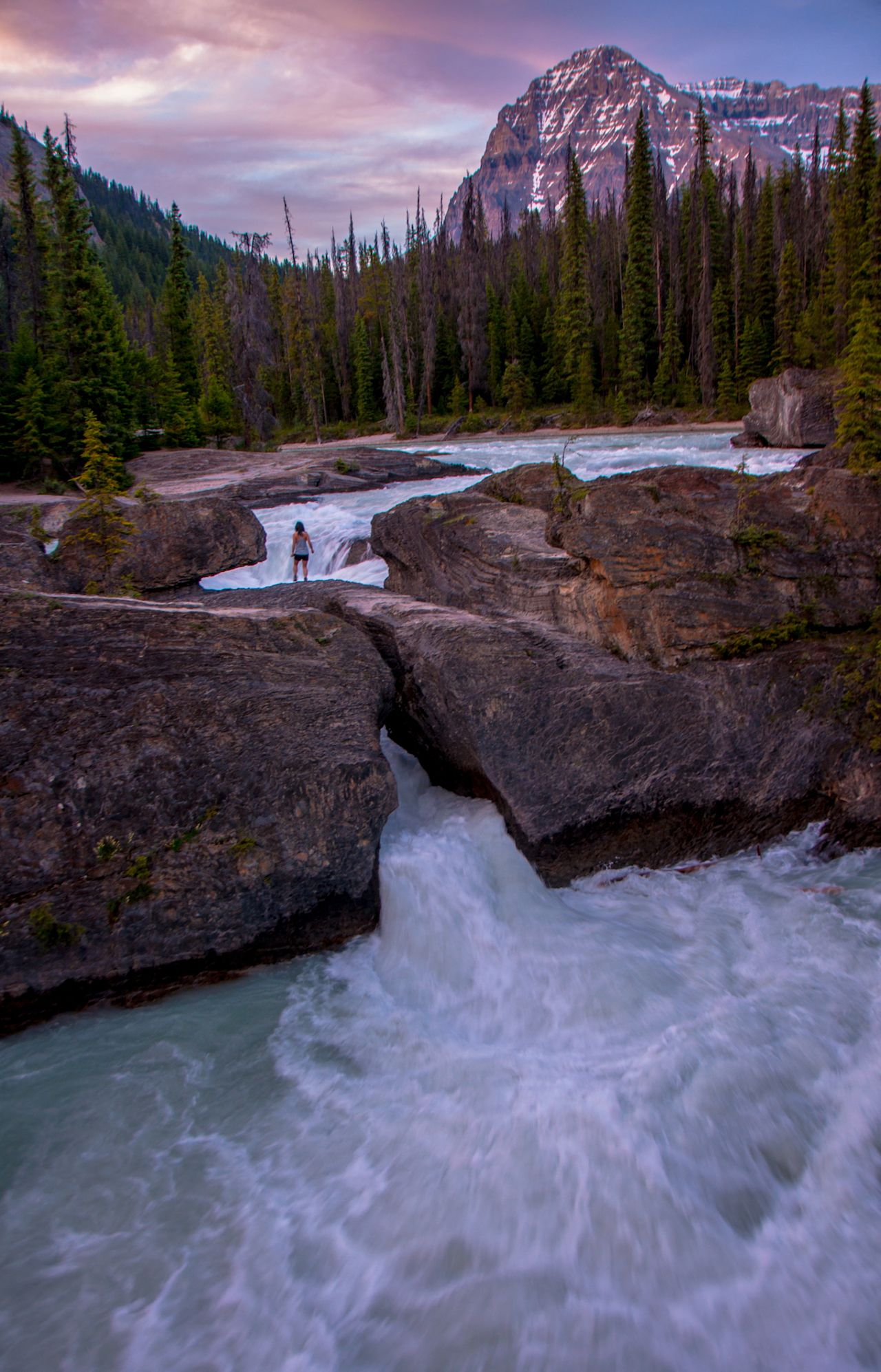 The Natural Bridge is a rock formation which has been carved out by Kicking Horse River. As the summer heat melts the snow, the river becomes very powerful. Over the centuries, it has carved its route though the erosion of rock. The bridge is easily accessed by car on the Emerald Lake road, just a short journey from Field. 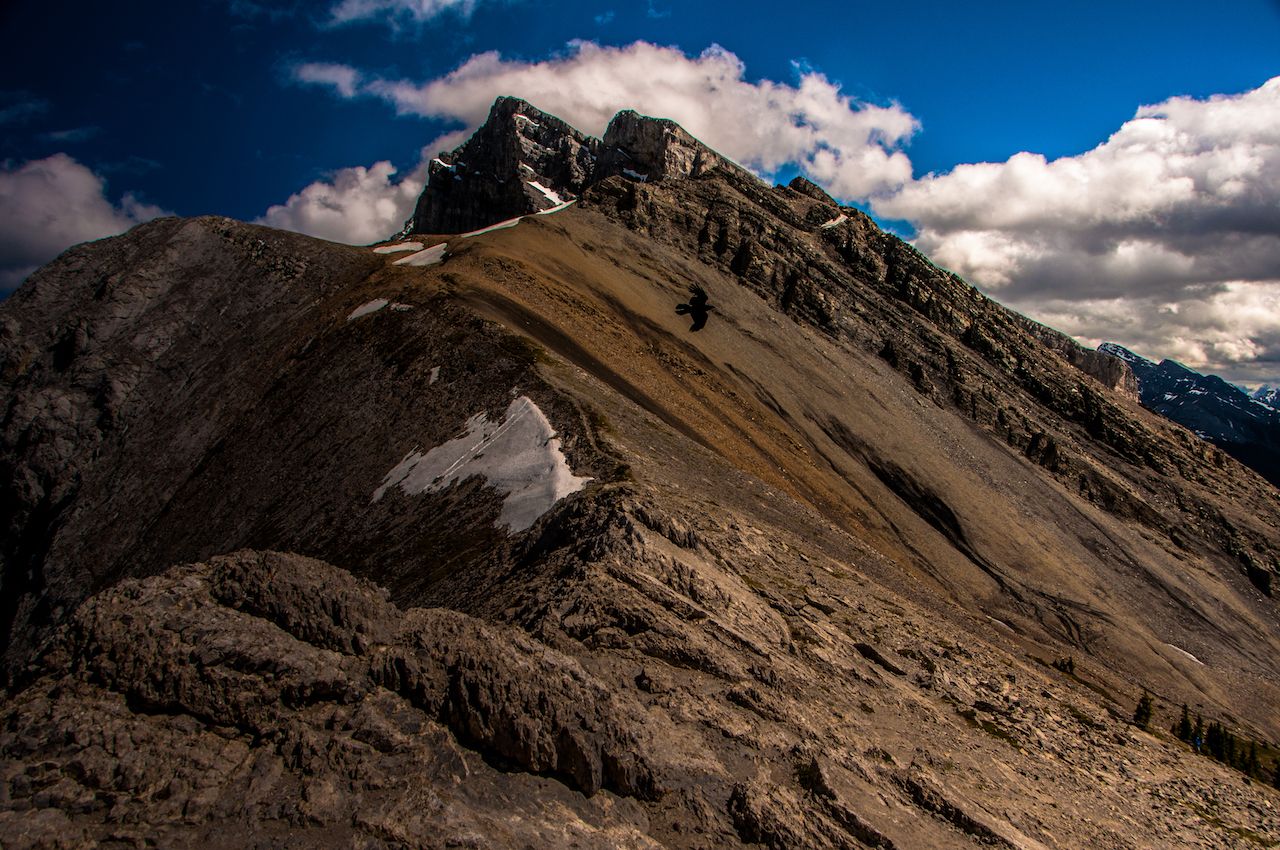 Ha Ling Peak is a dominant feature of the landscape overlooking the town of Canmore. It was first summited in 1896 within 10 hours by Ha Ling for a $50 bet. It was a feat that was disbelieved by locals, so he returned with a party to show where he left a flag. Now there is a trail available, which makes the journey a 3-hour round hike. It is best undertaken in the summer when the ice has melted. 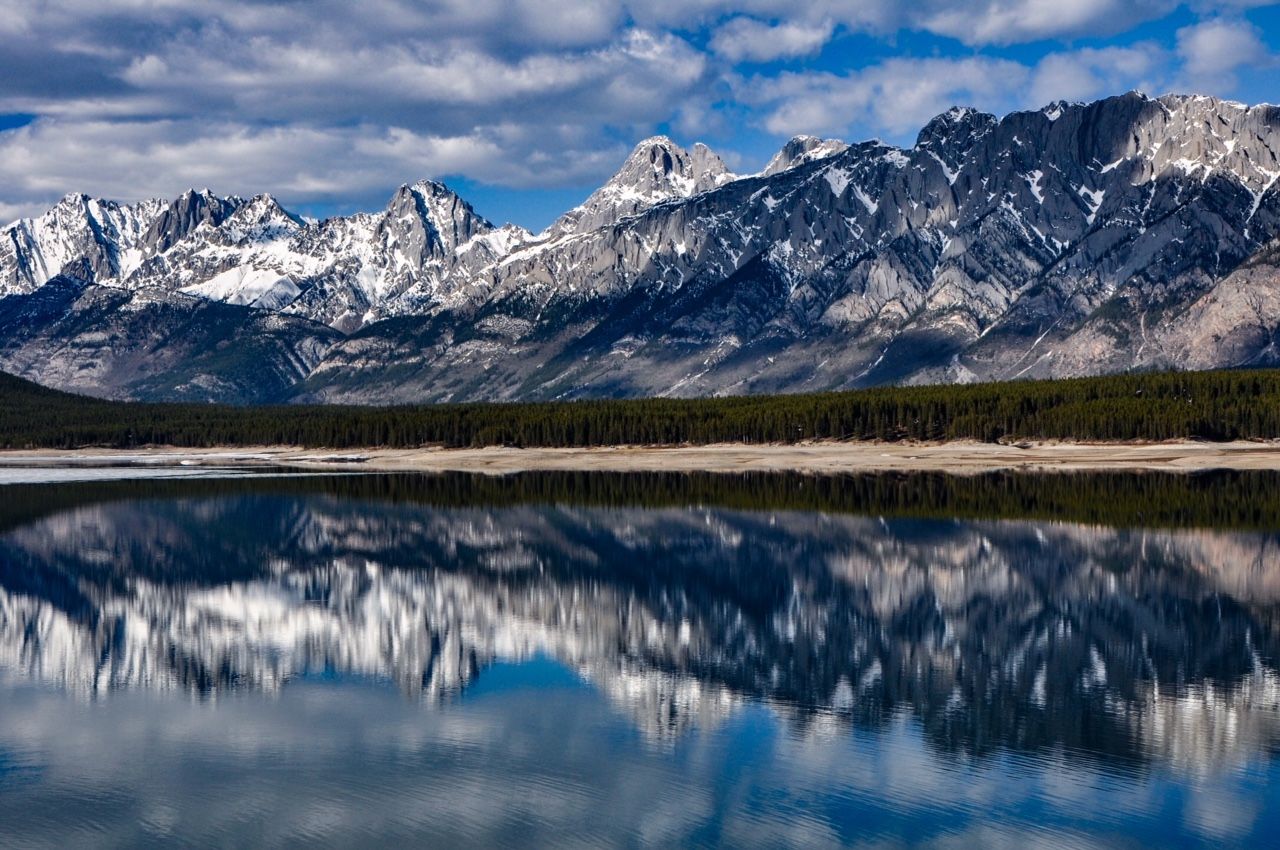 Peter Lougheed Provincial Park is located in Kananaskis country. During the summer, it is popular for hiking and camping and is abundant with wildlife, including bears, cougars and elk. I enjoy spending weekends at the Interlake’s campgrounds. 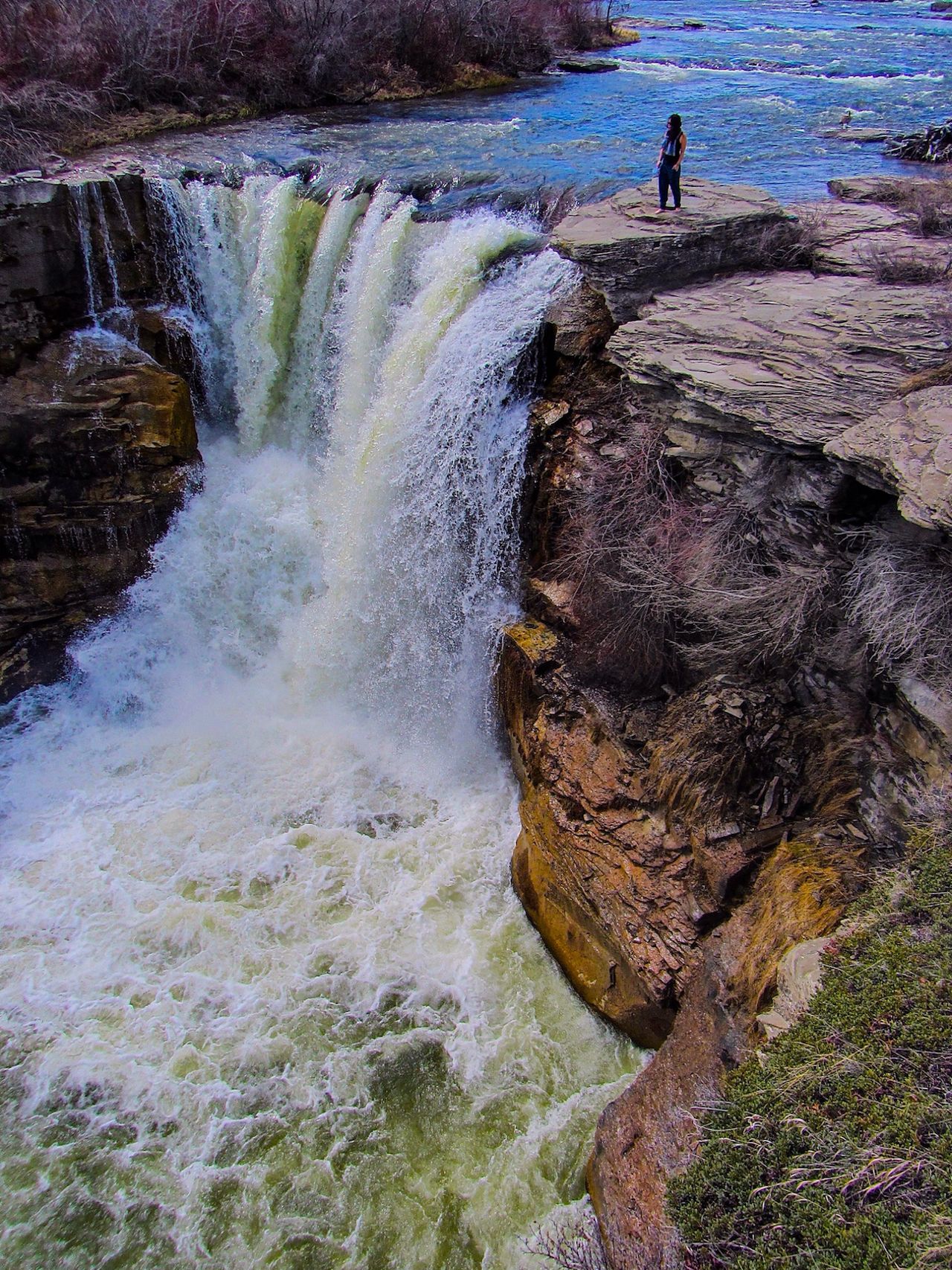 When I’m travelling in Southern Alberta I often stop off at Lundbreck Falls, a waterfall found on the Crowsnest River located between Crowsnest Pass and Pincher Creek. During the winters, the waterfall can freeze solid, but during the summer it is fast flowing and a popular location for visitors to take a dip. However, it is not recommended for people to cliff jump here. 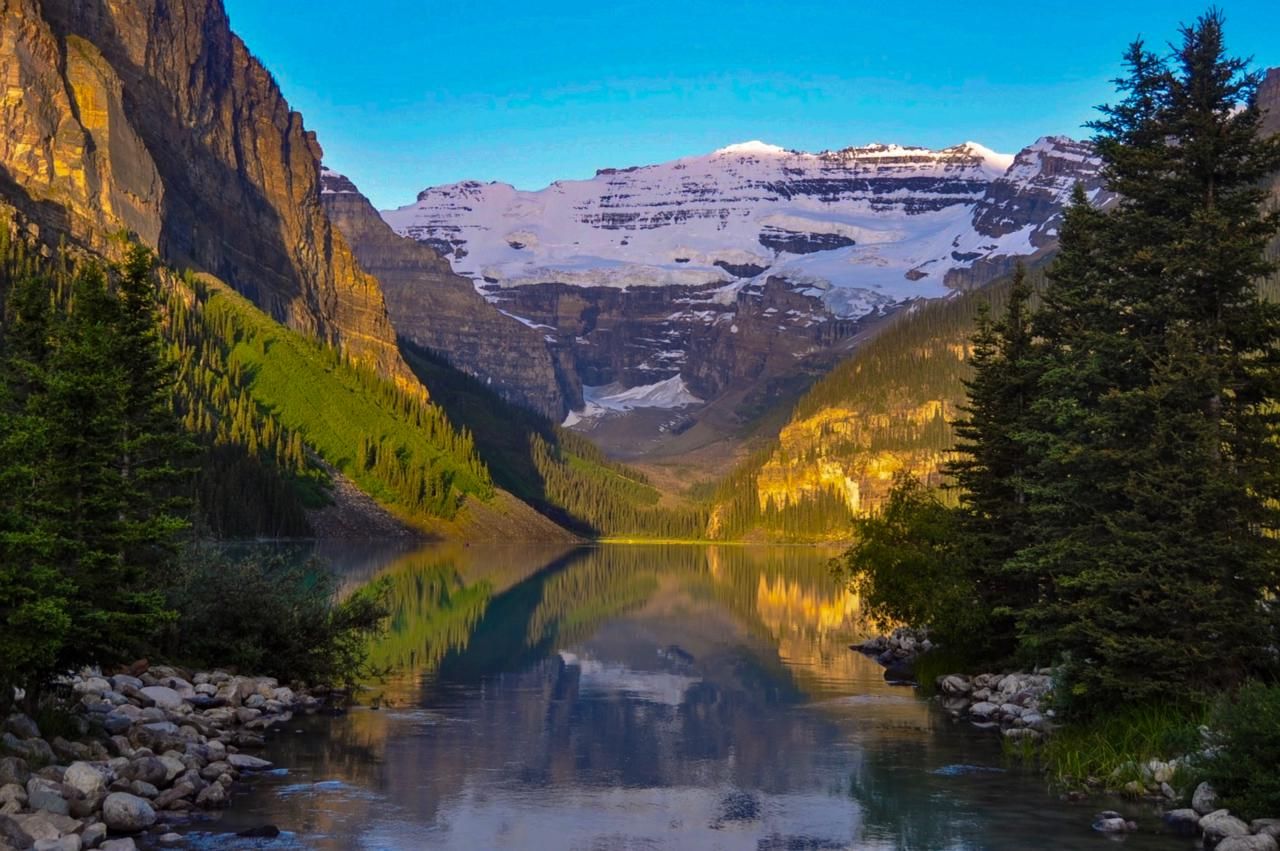 Lake Louise is one of the Canadian Rockies most popular locations for tourists who travel to visit from across the world. Many stay at the Fairmont Chateau Lake Louise, which overlooks the lake. I go there to explore the hiking trails which go along the lakeside and lead to offbeat destinations such as Mirror Lake or the Lake Agnes Tea House. 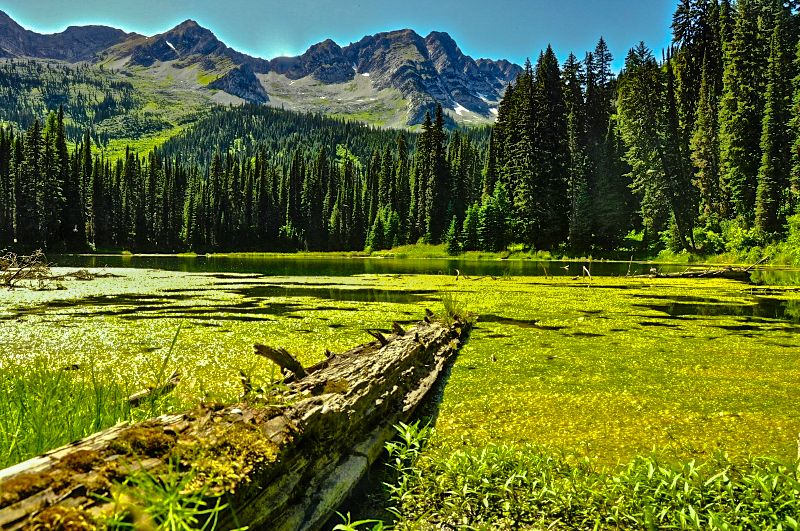 Adjacent to Mount Fernie Provincial Park, the Island Lake Lodge road is only open during summer months. The Island Lake itself is under private ownership.

I undertake the journey down a bumpy road to explore the perimeters of the lake and walk the hiking trails. Many people visit to take in the view from the lodge itself. 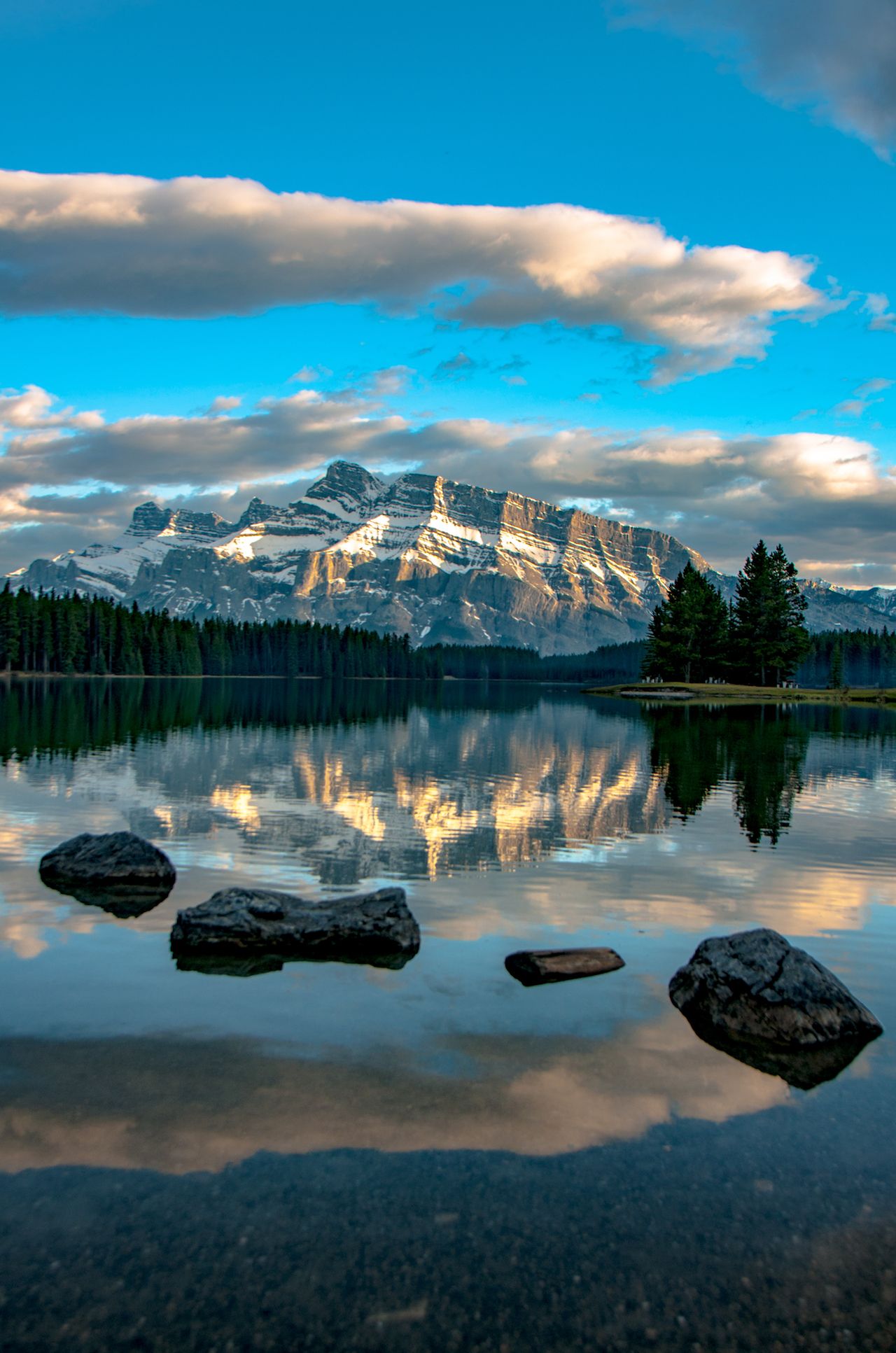 An early morning excursion to Two Jack Lake is a favorite for photographers who seek out the reflections of Rundle Mountain as it lights up in the morning sun. During the summer months, this is a popular lake for canoeing and paddle boarding. It is located just outside of the town of Banff on the Lake Minnewanka Road and Two Jack Lake campsite is a popular place to stay for visitors. 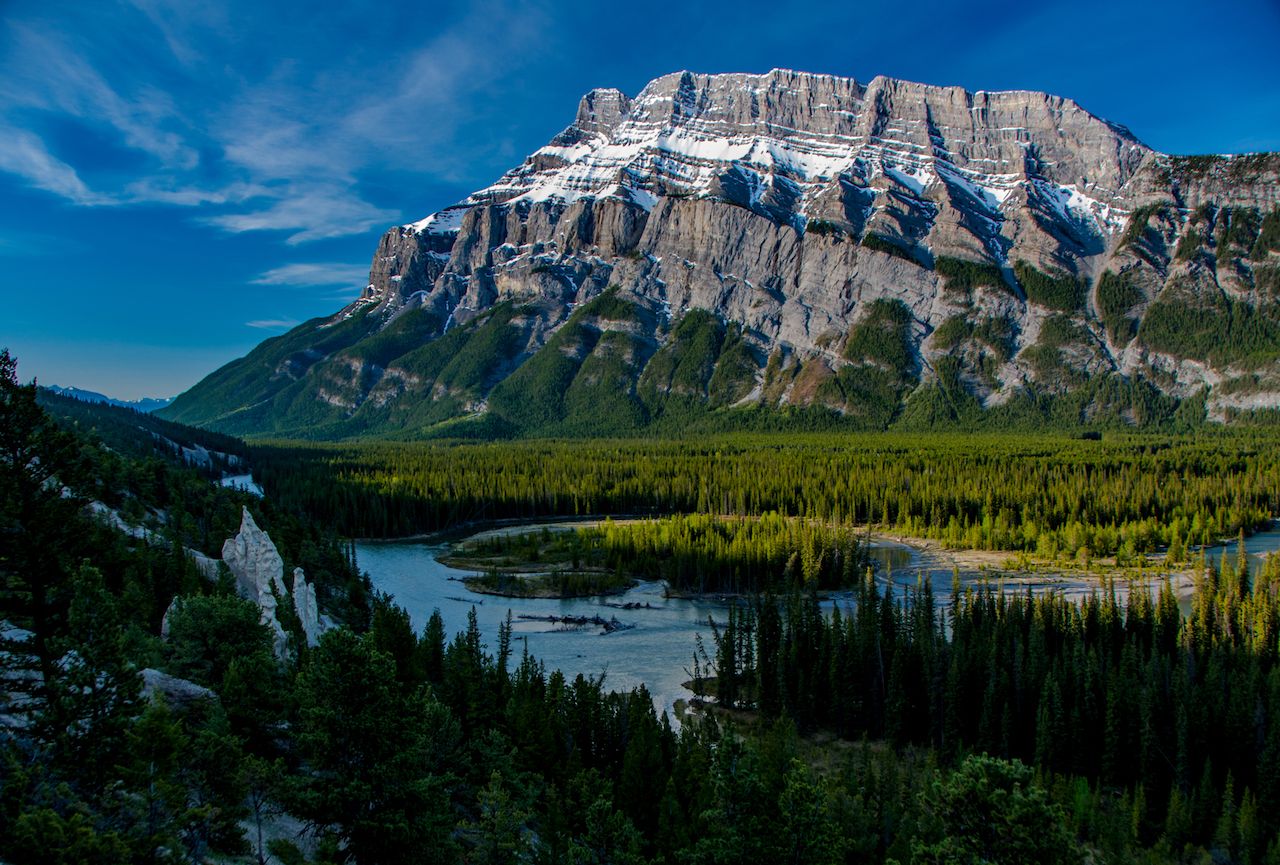 Tunnel Mountain Trail Head is located in the Banff town, within the national park. The Nakoda indigenous population originally named the mountain Sleeping Buffalo due to its shape. The hike up the mountain is just over a 4km round trip and gives views overlooking the town and national park surrounding it.There are two Tunnel Mountain Village campgrounds with views of the valley within walking distance. 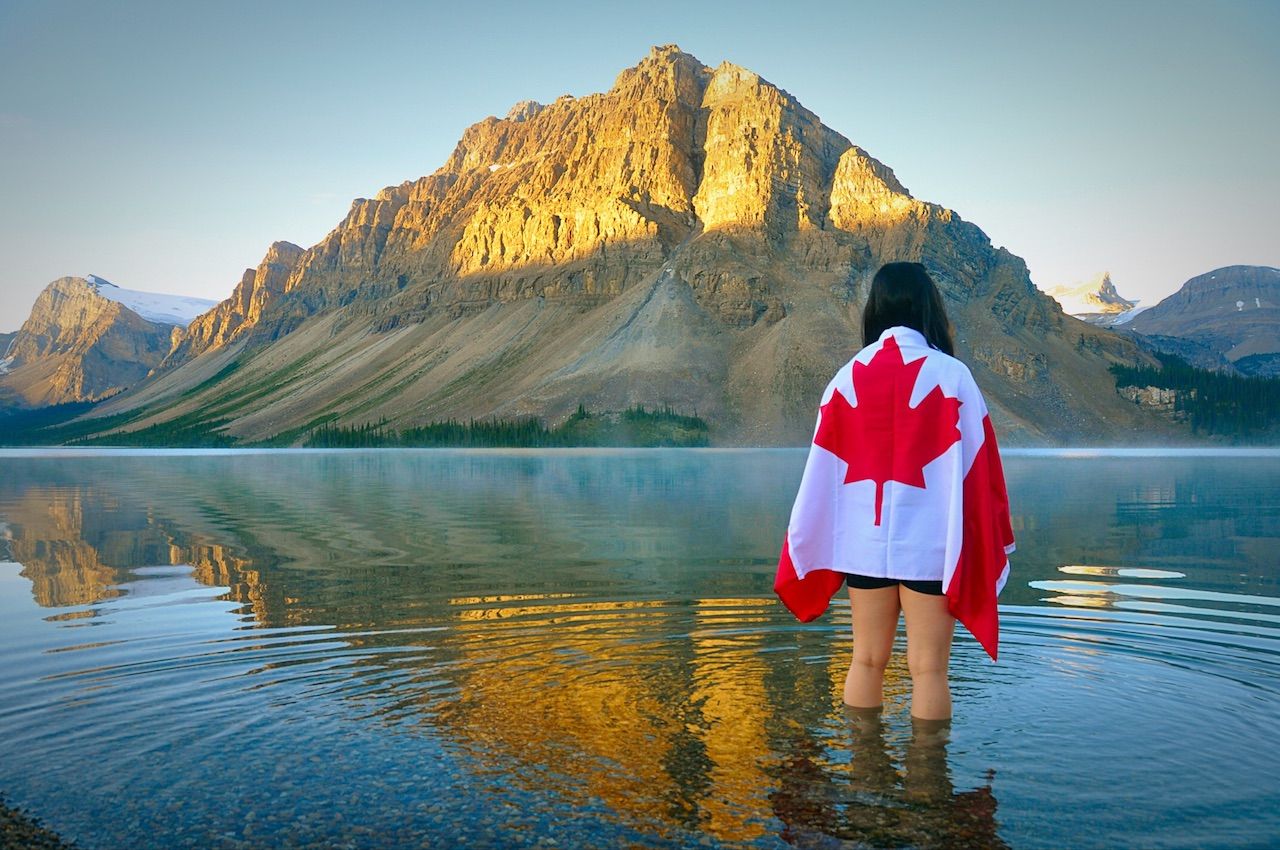 Bow Lake is located within Banff National Park on the Icefield Highway between Banff and Jasper on Highway 93. Crowfoot Mountain and its loom over the lake. I often visit to catch the early morning reflections and kayak later in the morning as the sun enters the valley.

Num-Ti-Jah Lodge is found by the lakeside. It was originally built in 1937 by Jimmy Simpson, an early pioneer of the Canadian Rockies. Accommodation is available there during the summer seasons.

Outdoor8 Mindblowing Adventures in the Canadian Rockies
Tagged
National Parks Canada
What did you think of this story?
Meh
Good
Awesome