If only the kings, counts, and lords of the 13th century had Instagram in mind when they commissioned these castles — or maybe they did. Either way, you’re sure to get a few Insta-worthy shots at these romantic castle getaways. Check out these most beautiful castle hotels in the world. The kicker? You can actually afford to stay in (most) of them. 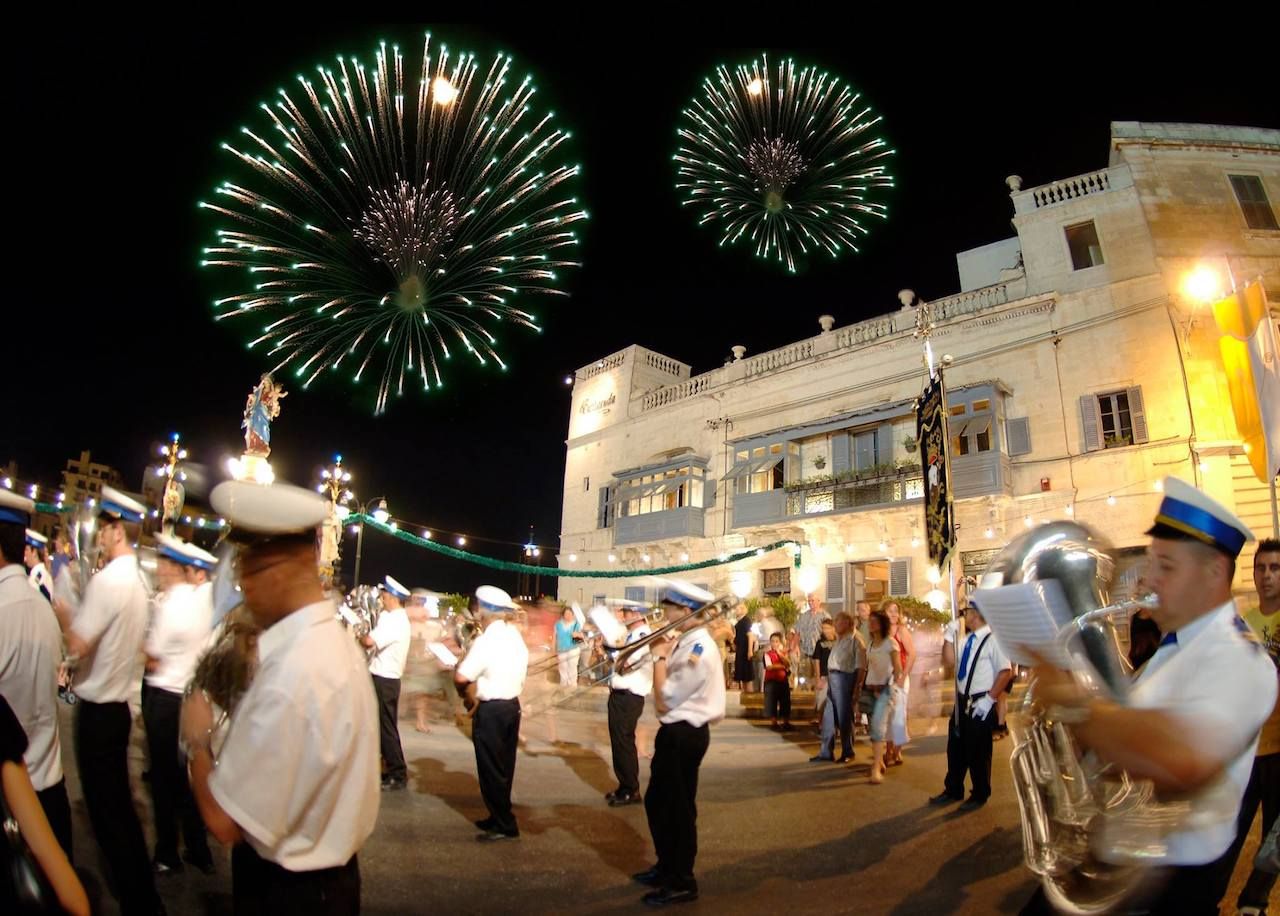 Built in the 17th century as an aristocratic enclave, Xara Palace takes visitors to Malta’s exquisite coastline far away from the cruise liners and beach resorts. This palace appeals to both history buffs and vista-seekers alike: it served as a mess hall for Allied officers during World War II and provides stunning hilltop views of the surrounding countryside. Rooms start at $175/night. 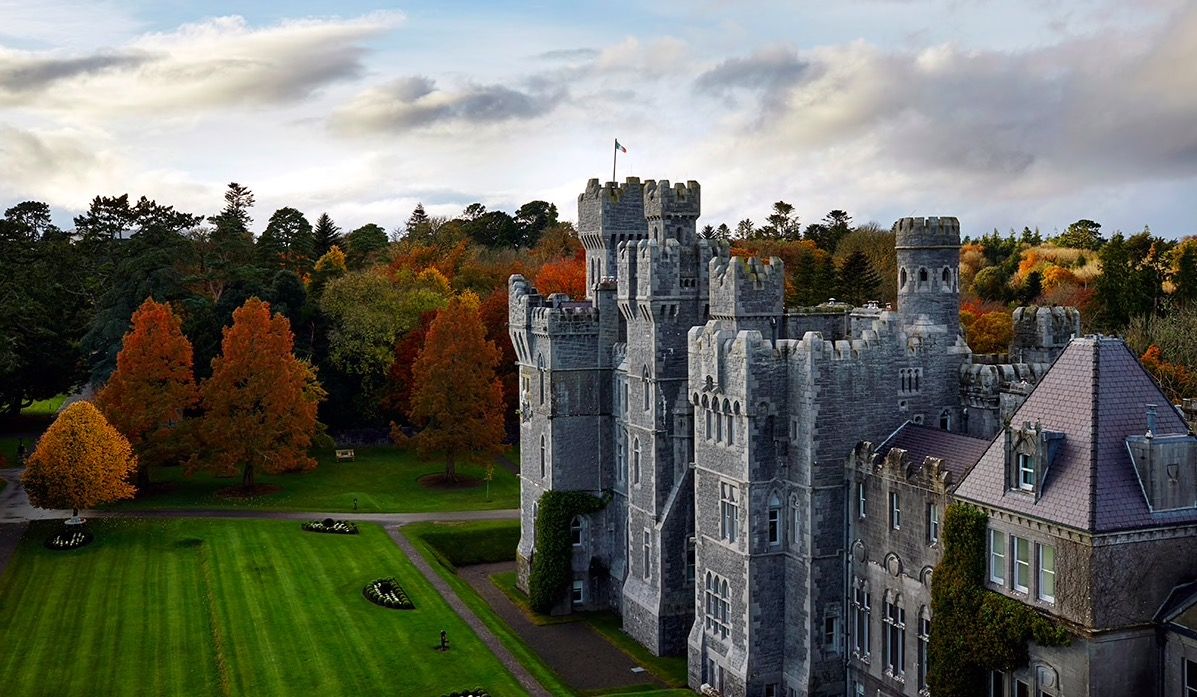 Perhaps the most iconic of Irish castles, the Ashford Castle is a luxurious getaway in western Ireland’s County Galway surrounded by 350 woodland acres of Irish countryside. The Ashford Castle proves wrong any inclinations that Irish fare can’t be done with the utmost of luxury — the dining is as much a part of the experience here as the views. This one’s not cheap — rooms run anywhere from $350 well into the thousands. But if you have the time and budget to spare, the experience also allows you to round out your trip at the School of Falconry (not included in the room rate). 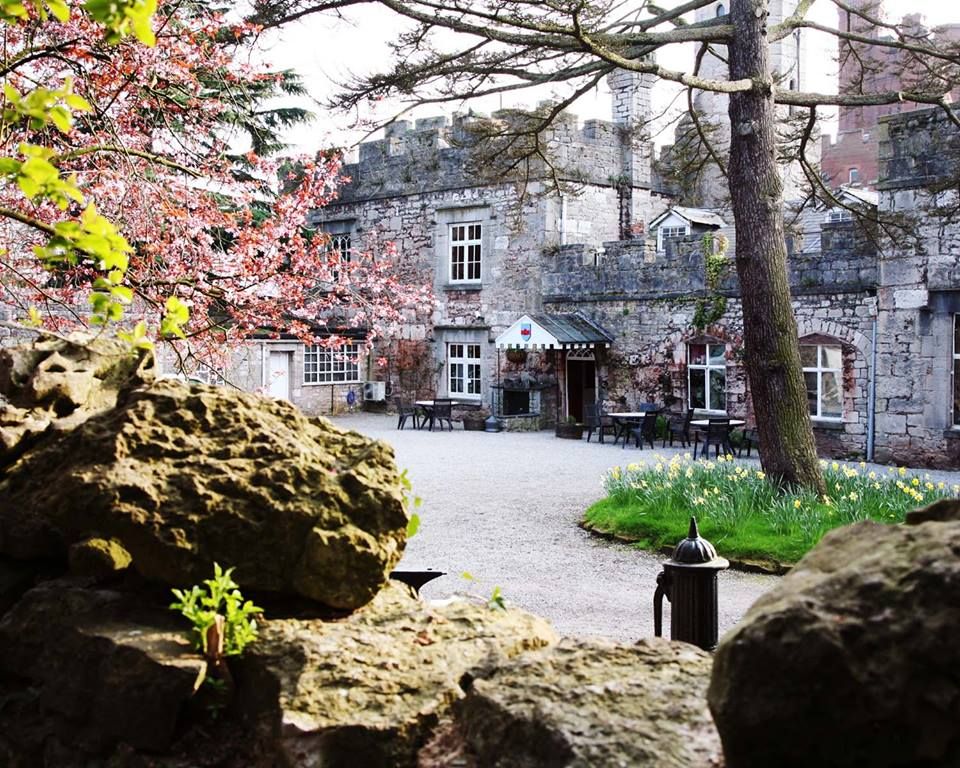 Guests are greeted by pink lions at the Ruthin Castle, a 13th-Century masterpiece. This is a castle in the truest sense — boasting seven 100-ft high towers — and it has withstood a number of tumultuous periods in Welsh history, including the War of the Roses. Rooms start just under $200/night. 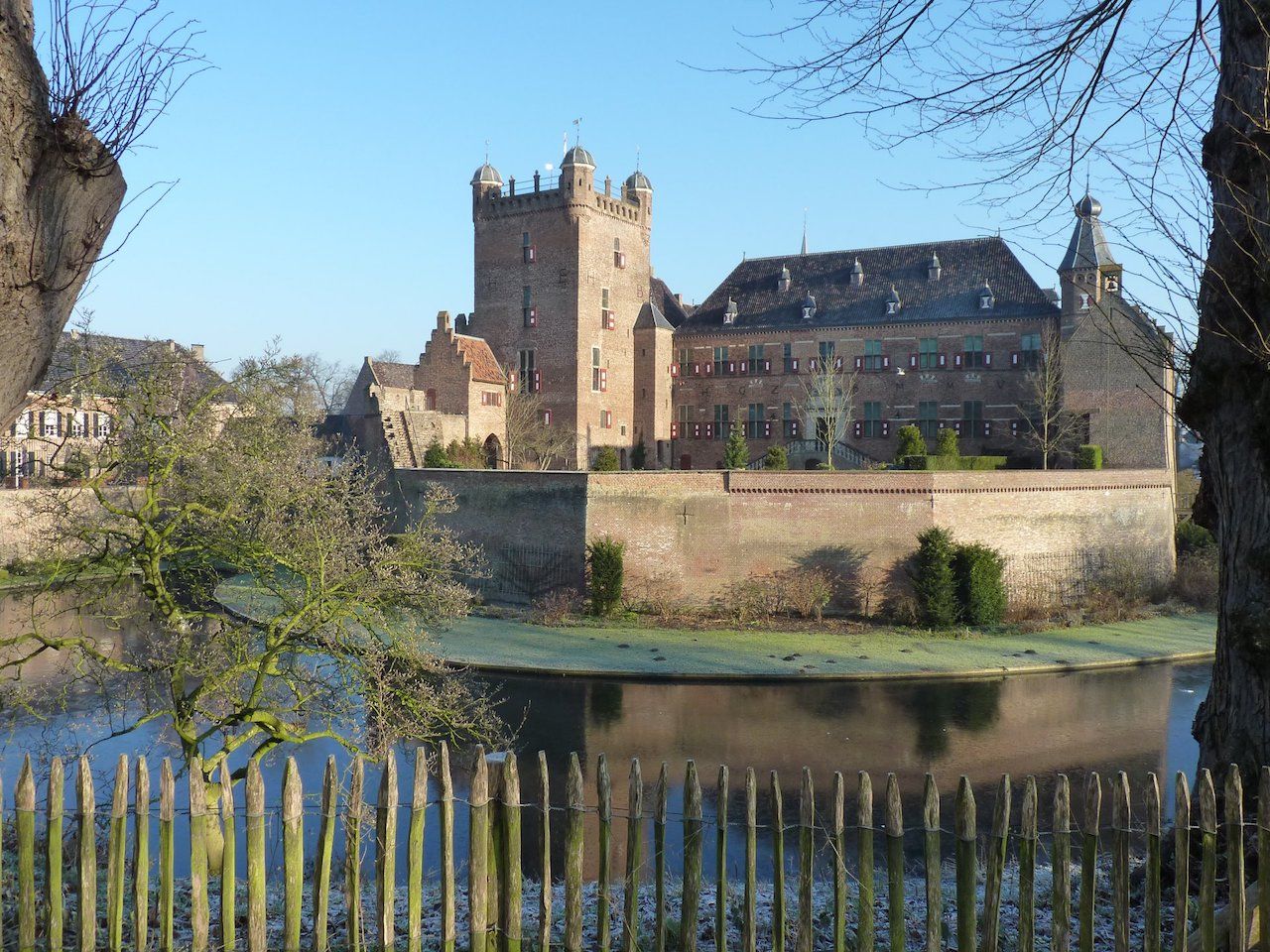 Kasteel Huis Berg dates to the 12th century. The castle has suffered multiple fires and 80 years of war and has changed ownership hands a number of times. Each time, the castle has been rebuilt and upgraded. Today, it serves as an art gallery and museum in addition to hosting overnight guests. Rooms start at $266/night. 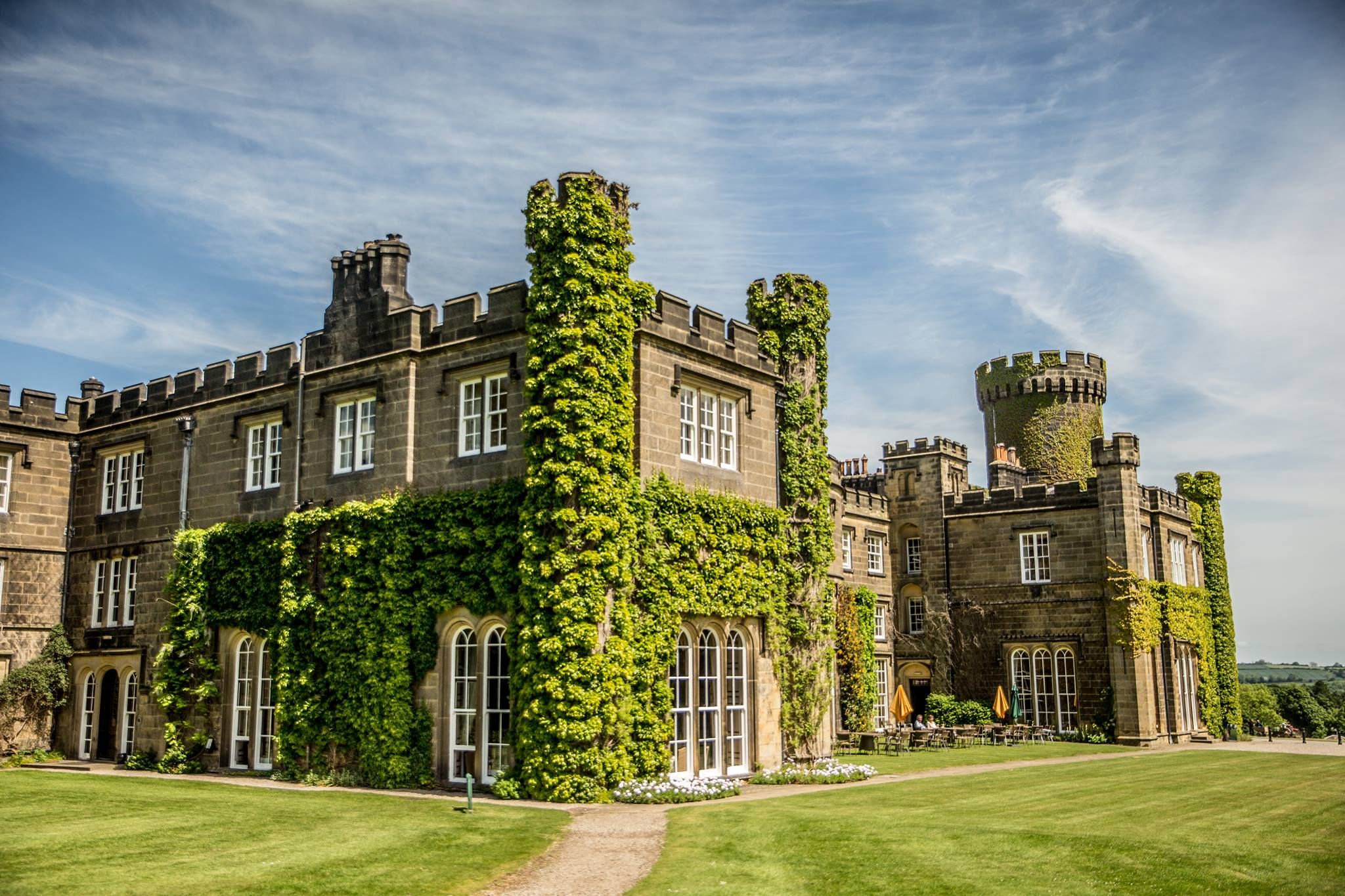 At Swinton Park castle, you can enjoy chef-prepared Moreish treats, then trek into the romantic pastures of Yorkshire. The castle was erected in 1695 and serves these days as a hotel, cooking school, spa, and gateway to the outdoors. Rooms start in the $200s. 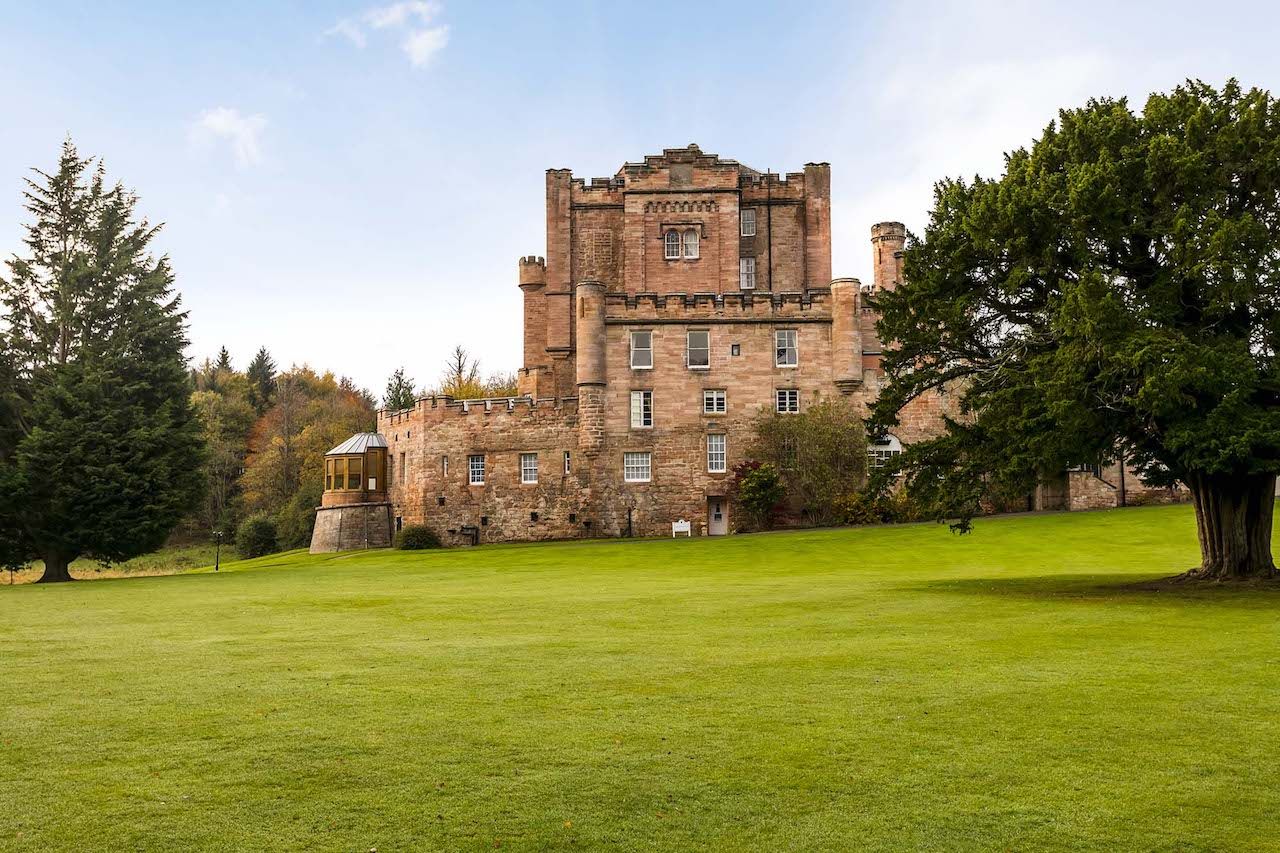 Another 13th-century masterpiece, the Dalhousie Castle has seen its share of battles, glories, and empires — both the English and Scottish have captured and claimed control of the castle throughout history. With gorgeous banquet and event space and Edinburgh location, it may be worth pushing your boss to book the next company retreat at the Dalhousie. If not, come on your own. Rooms start in the low $200s. 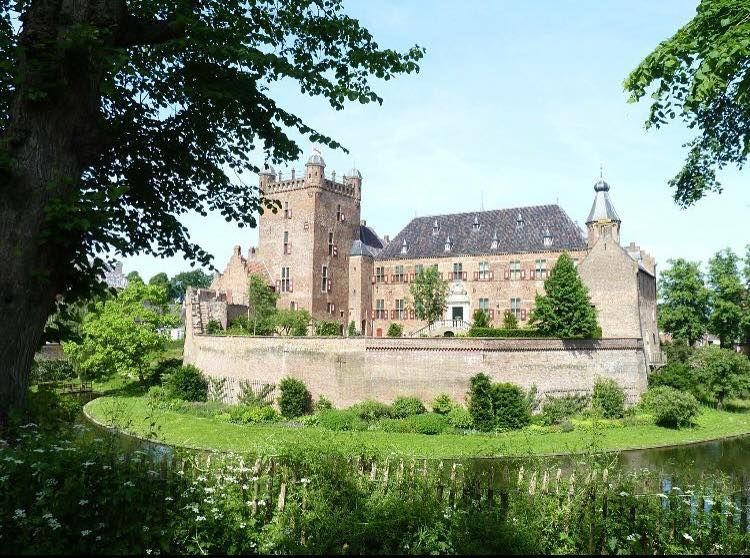 Here, guests can choose to stay in the older part of the castle or in one of the newer additions. Even the newer sections offer a classic feel, and the setting in rural northern Belgium promises antiquity either way. Plus, Kasteel Wurfeld is on the more affordable side historical castle stays — rooms start at about $111/night. 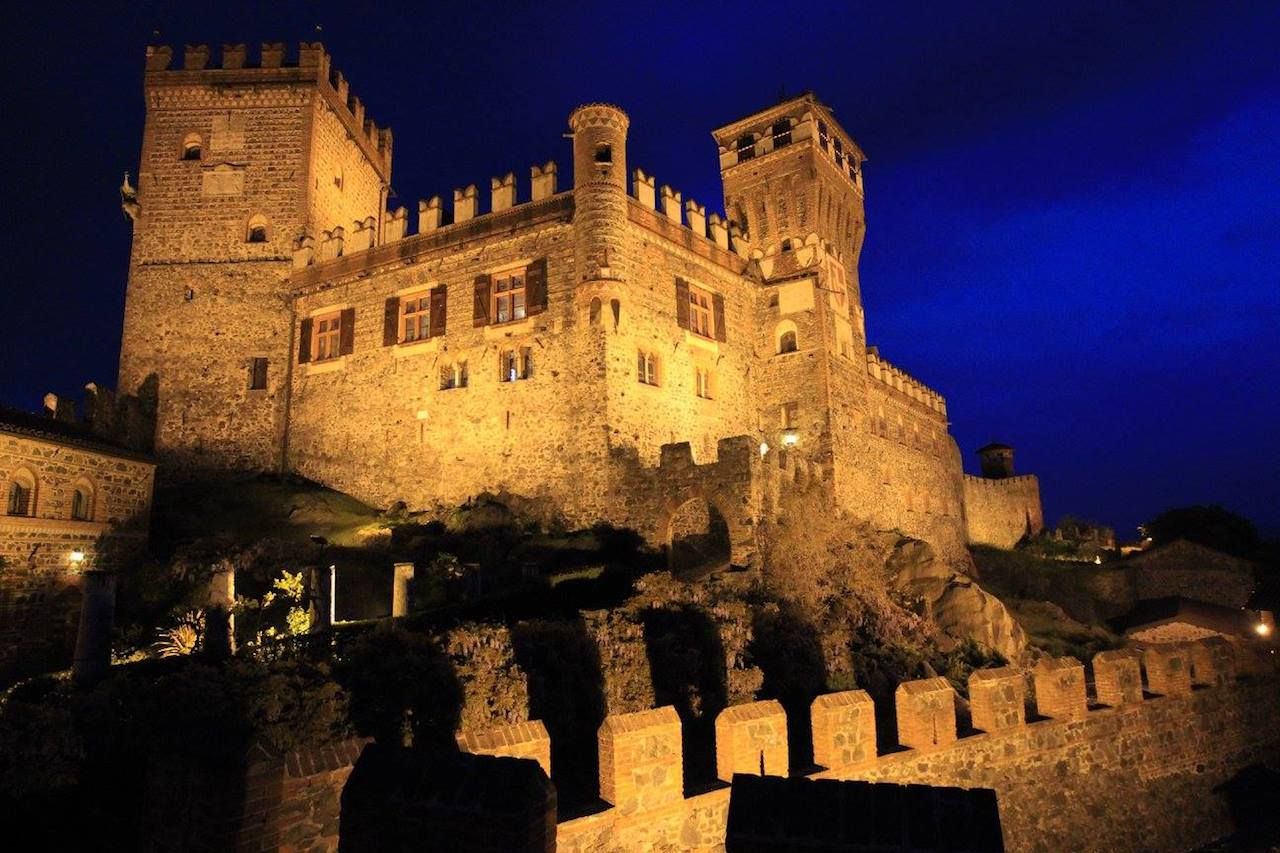 Each room in this specially appointed Italian castle is uniquely decorated and the dining and common areas offer a glimpse back in time, meaning you may prefer to spend your stay in Torino inside the castle instead of taking in the usual tourist sights. You can still snap that shot for Instagram, however — each room offers views of the medieval architecture and the quaint town of Pavone Canavese. Rooms start at about $150/night. 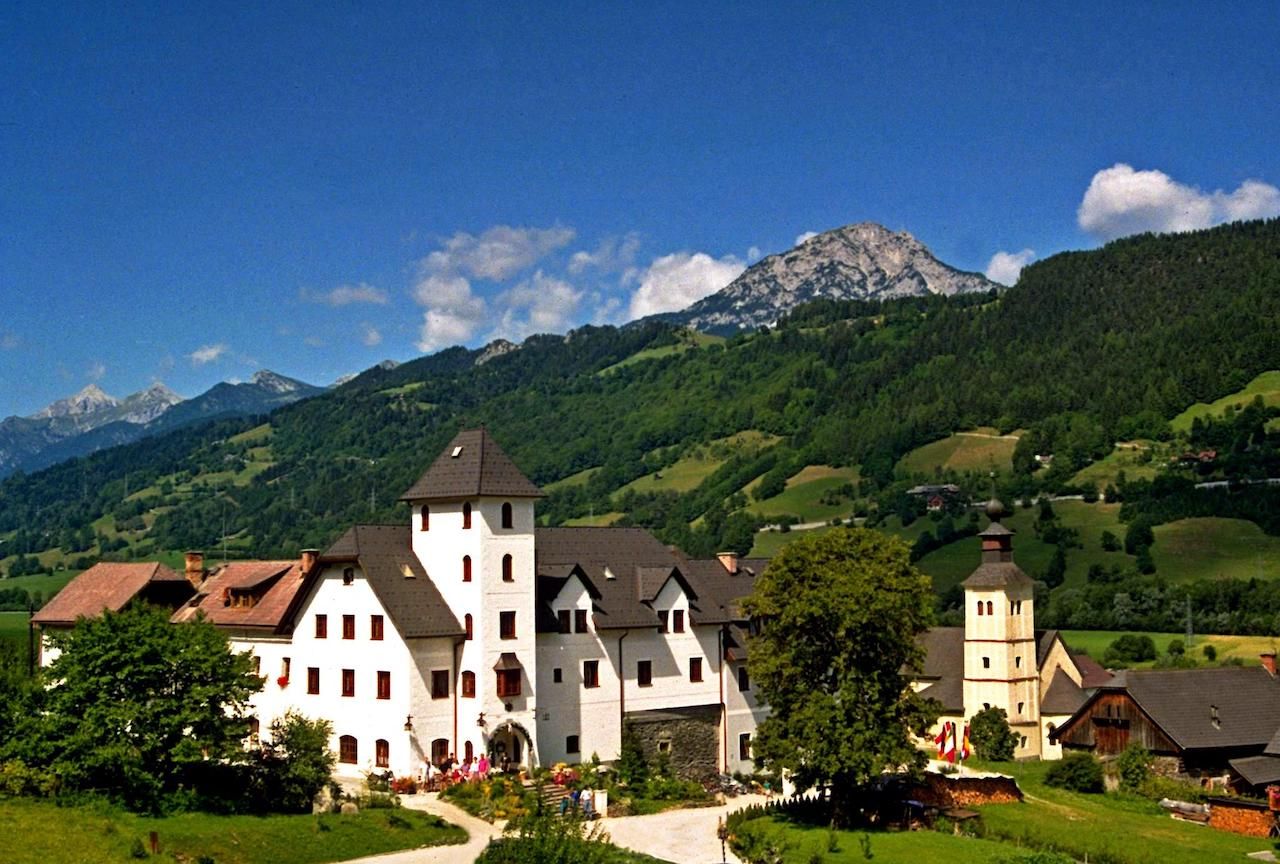 At nearly 1,000 years old, the 10-room Hotel Schloss Thannegg ensures guests take in a bit of Austrian history. It can also serve as a unique chalet for your next European ski trip. But the amenities are anything but ancient. The hotel is known for its dining and comfortable rooms. Booking is per person, starting at about $130/night. 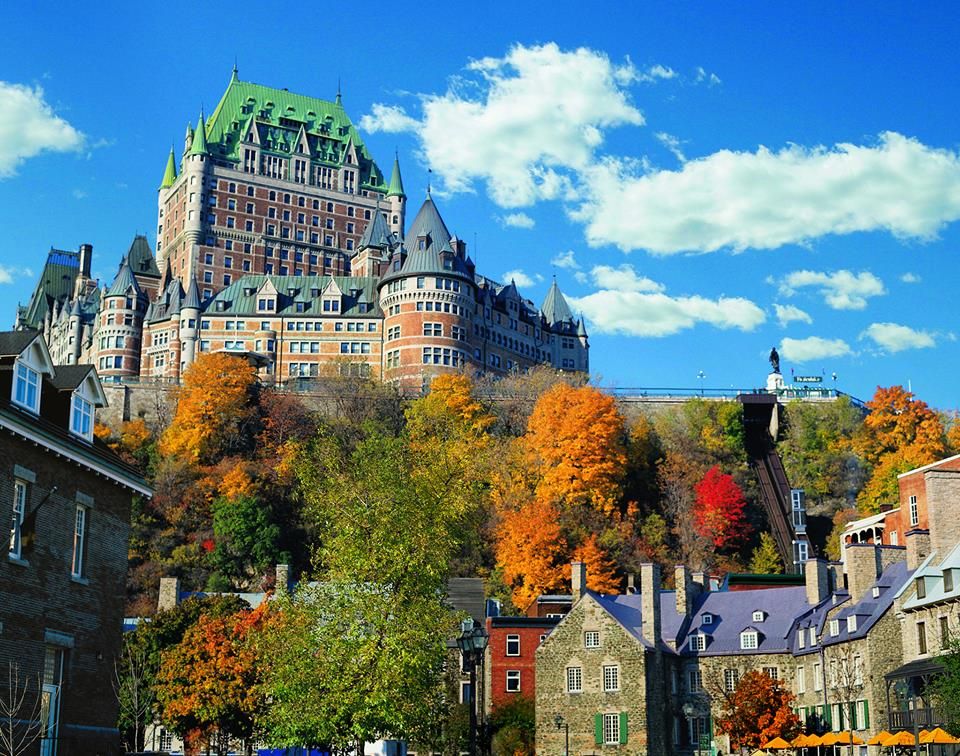 If ever a castle has dominated the skyline of a major city, it’s Quebec City’s Chateau Frontenac. This iconic hotel is the center of attention in Quebec’s capital city, walking distance from the city’s iconic funicular and the commercial outlets of the Quartier Petit Champlain. Rooms typically start at about $150/night. 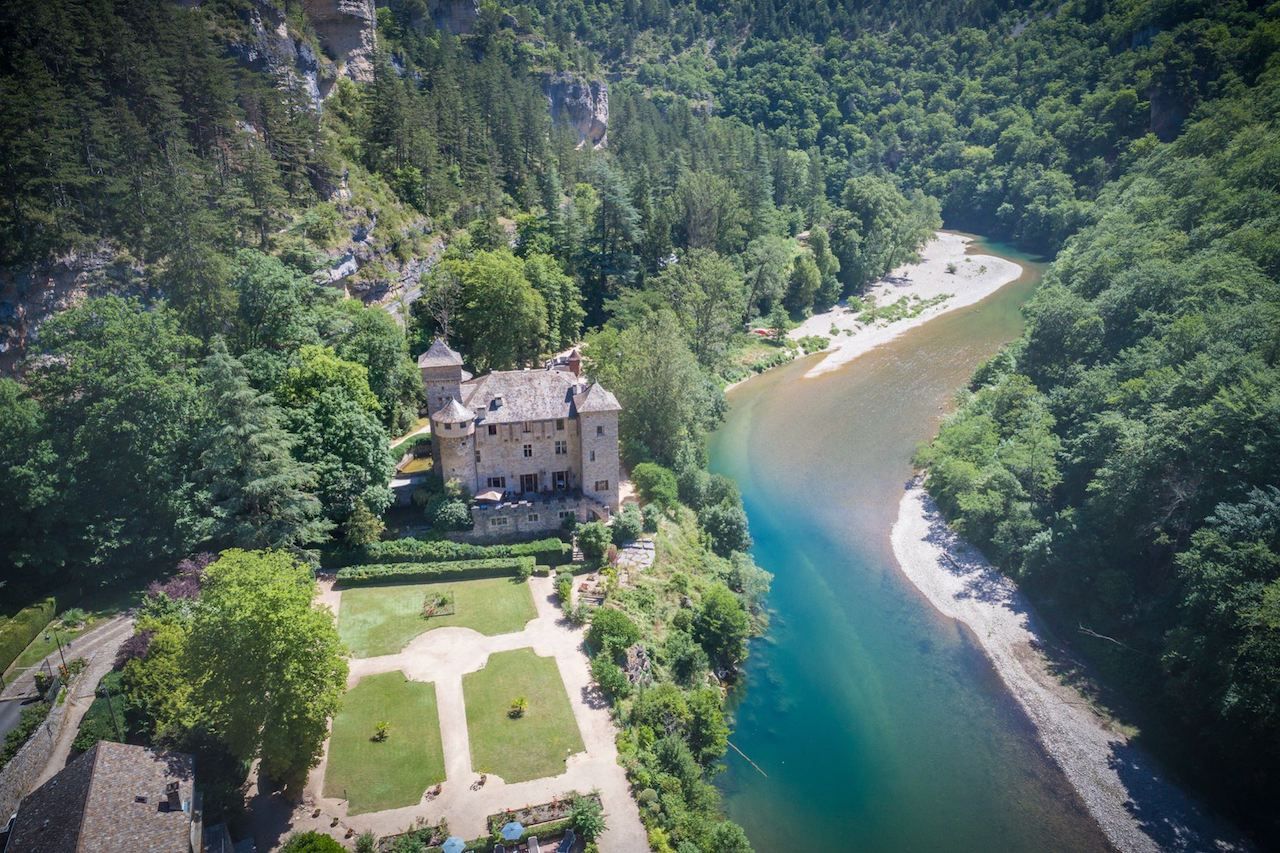 A sprawling courtyard and lush hillside surroundings mark this castle hotel in France. With a gorgeous pool, 14th-century architecture, and lush interior, guests can relax in modern or medieval surroundings — the choice is yours.

Where to Stay10 Epic High-Alpine Hotels You Need To Stay in Before You Die
Tagged
Luxury Travel Where to Stay
What did you think of this story?
Meh
Good
Awesome

Skip Marfa for These True Small Town Texas Experiences
This New Cabo Resort Is The Perfect Spot To Reinvigorate Your Love For Travel
Touring Hawaii by Train Is an Unexpected and Fun Way To See the Rainbow State
11 Key Largo Airbnb Rentals To Experience the Best of the Keys
I’m a Professional Road Tripper. Here’s What I Never Leave Home Without.