Castles, castles everywhere. Tourists can’t help but flock to European castles. It speaks to childhood wonder and fantasy lands — or at least, our inner Game of Thrones geek. While castles are pretty cool anytime, castles in the winter are where it’s at. There’s nothing quite like it to send you barreling backward to when you were five years old and watching Disney sitting on your carpet, pretending to battle dragons and fending off witches. Here are 16 wintery castles that will do just that. 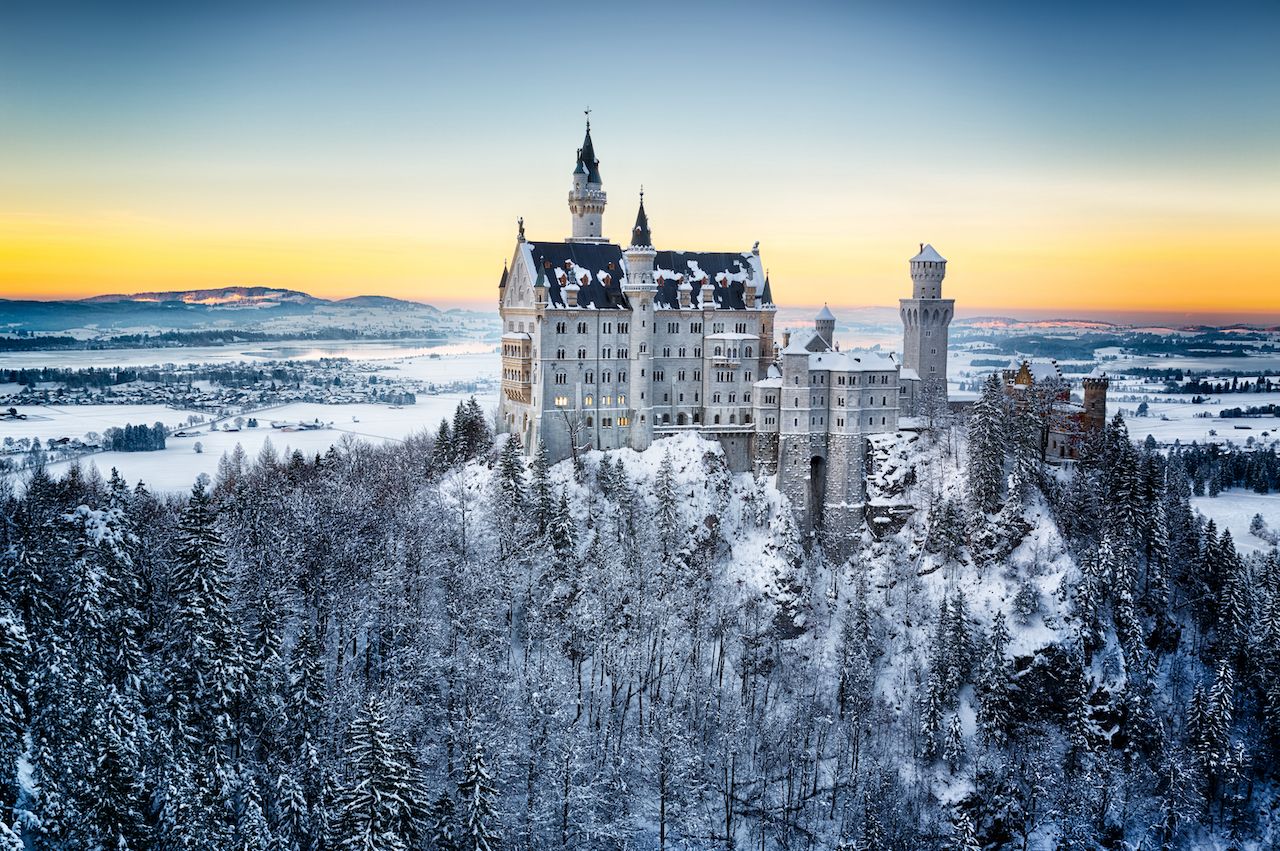 Neuschwanstein Castle towers above the town of Hohenschwangau in Bavaria, Germany. It is actually a 19th-century palace. The difference? A castle is built for defense while a palace is a royal residence. However, this was the site of two castles until King Ludwig II had them torn down to build his ideal abode (many castles were torn down in order to rebuild to “modern standards” of the time). That said, this is one of the most visited castles in Europe, as many as 6,000 people a day in the summer. Just another reason to see it in all its glory in the winter, no? 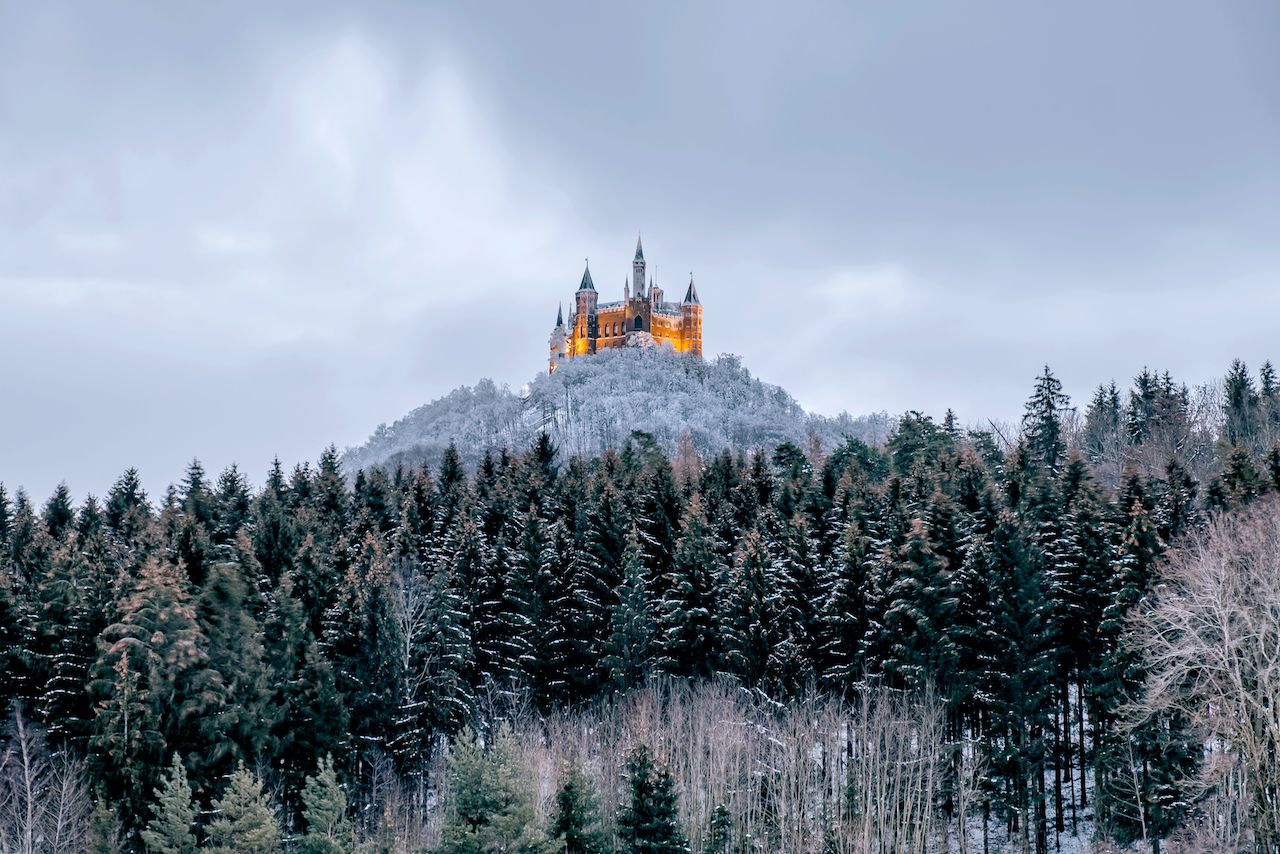 This castle is in Baden-Wuerttemberg, Germany. The original site had a fortress as early as the 11th century. A castle was added, destroyed, added again, and fell into ruin. This particular castle was built in the 1800s. 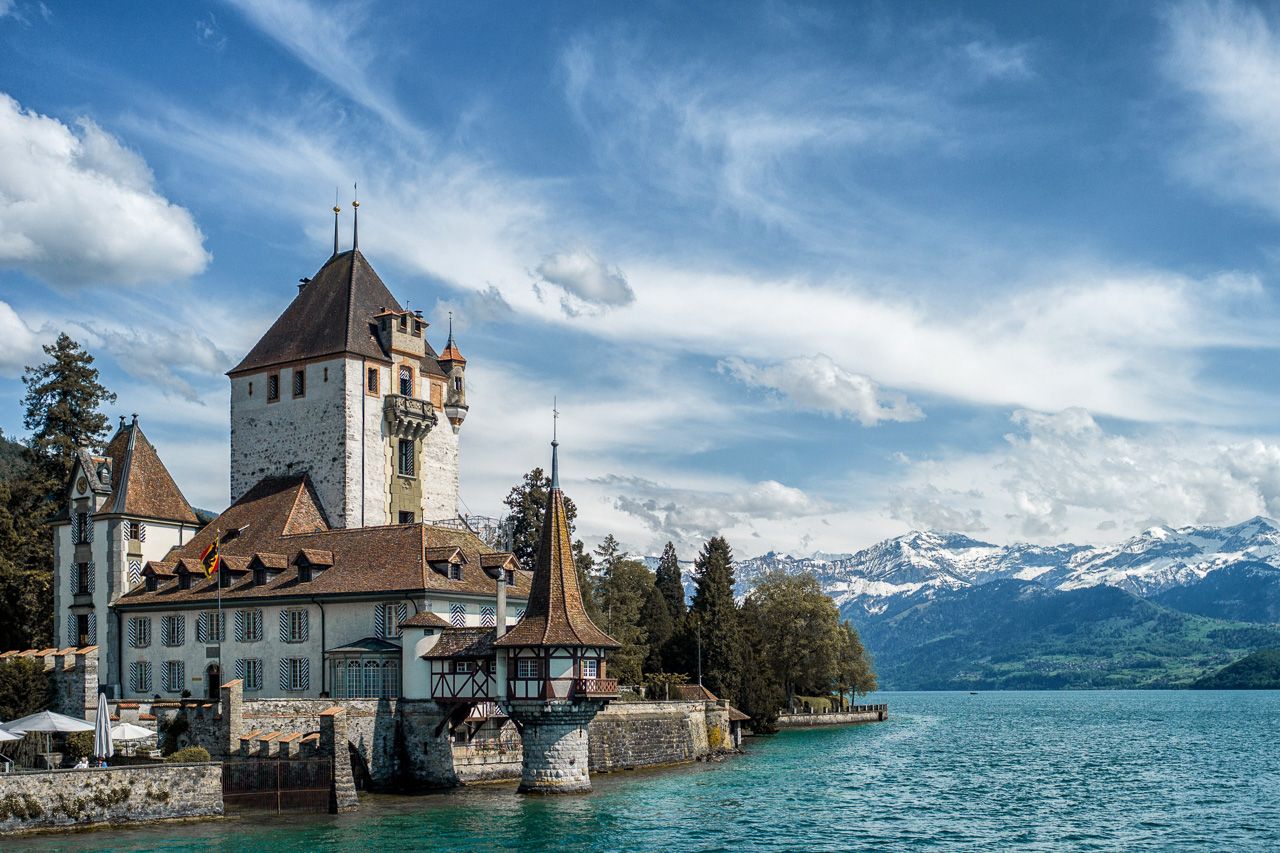 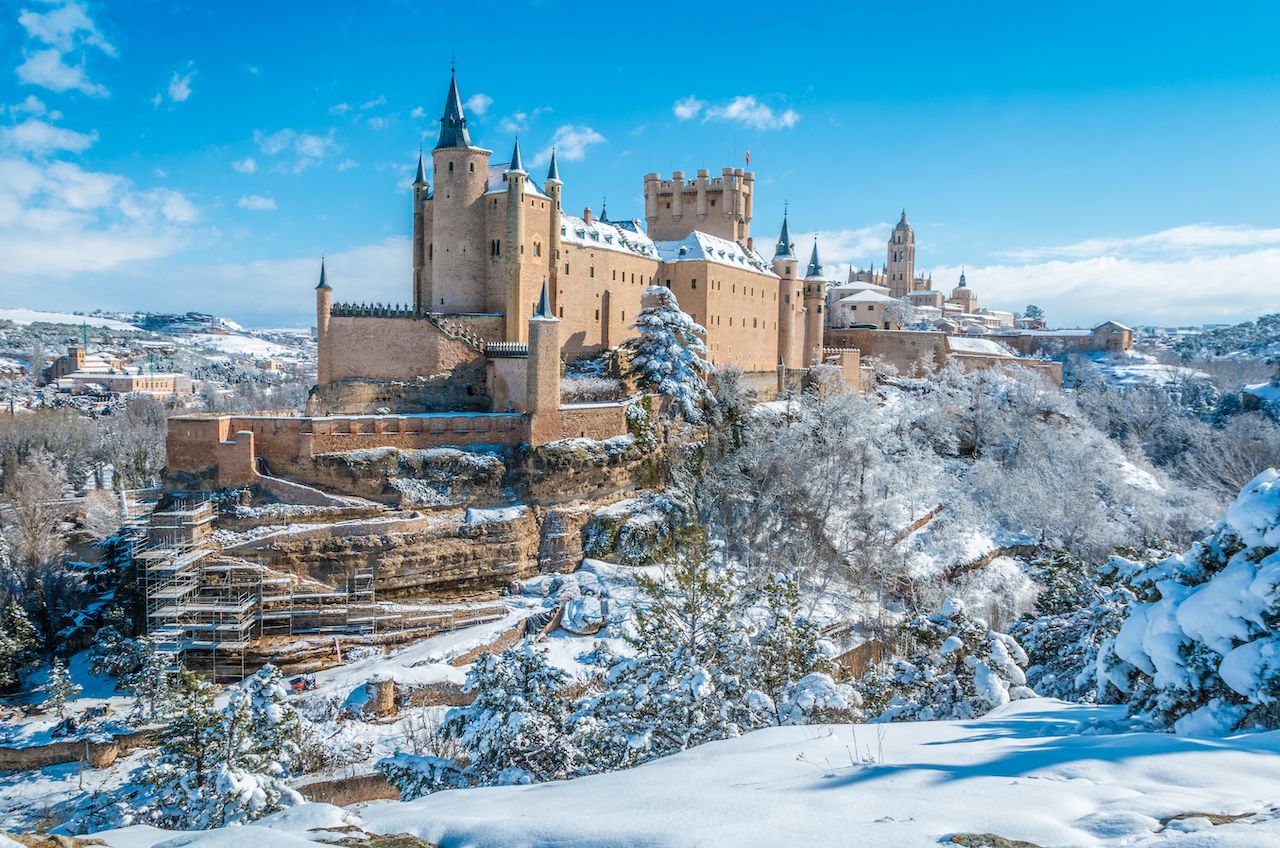 Said to be among the castles that inspired Walt Disney (or possibly the castle), this beauty is found in the middle of Spain, outside Madrid in the Guadarrama mountains. 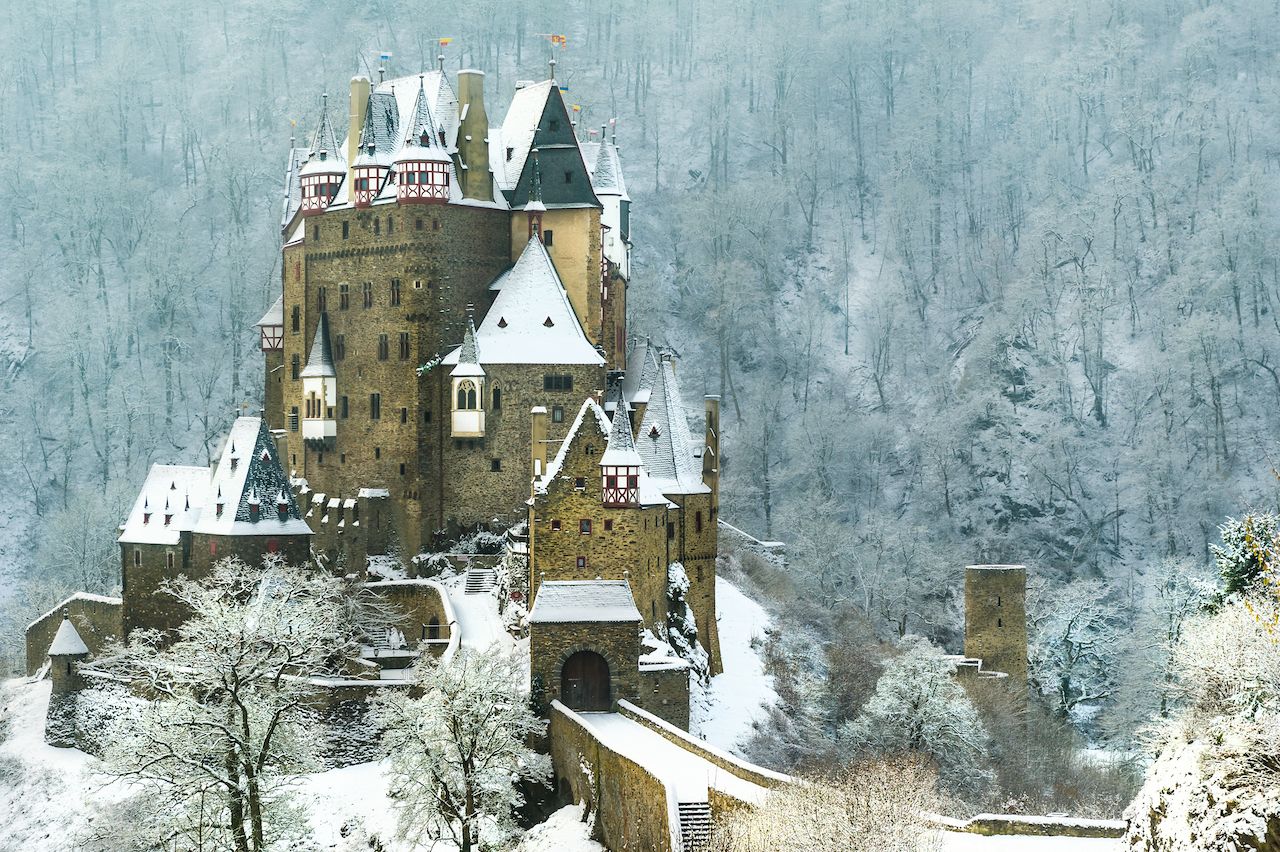 Another beauty castle from Germany. This one is from the 12th century, but it is still owned by a branch of the same family who lived here over 33 generations ago. 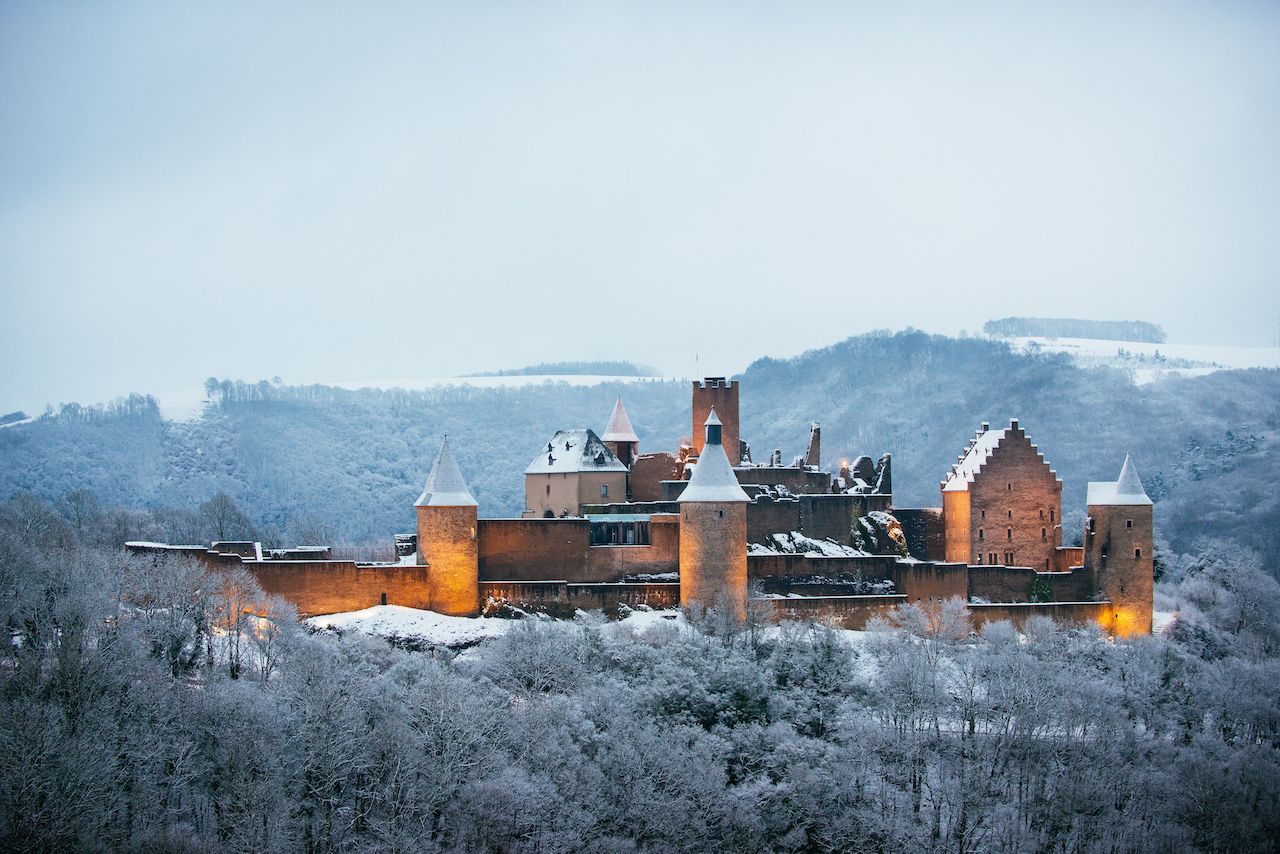 This one’s from Luxembourg, looming 150 meters above the River Sure. It dates back to about 1000 AD. 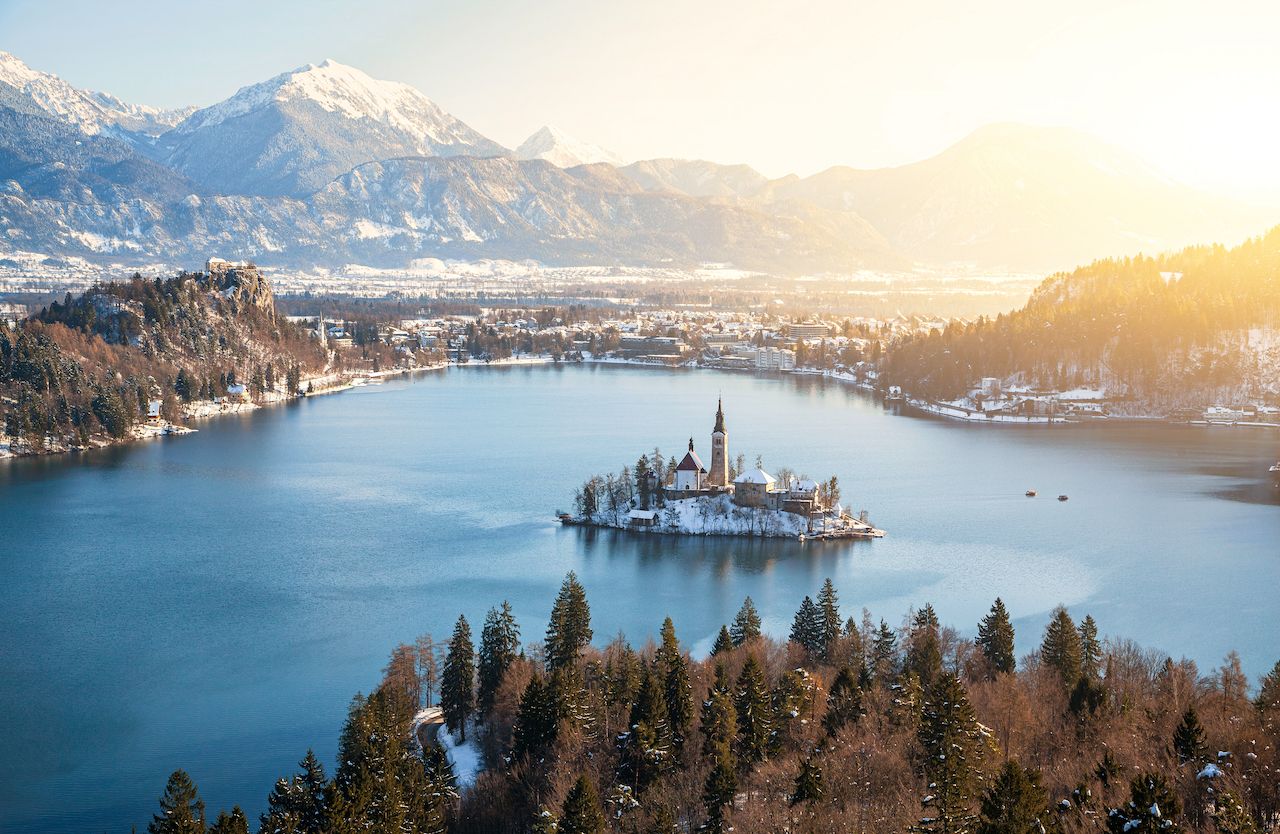 Okay, so that perfect building on the island is actually a church. But right behind it, on that rocky cliff face rising up, that’s Bled Castle. It’s the oldest castle in Slovenia, dating back to about 1011 AD. 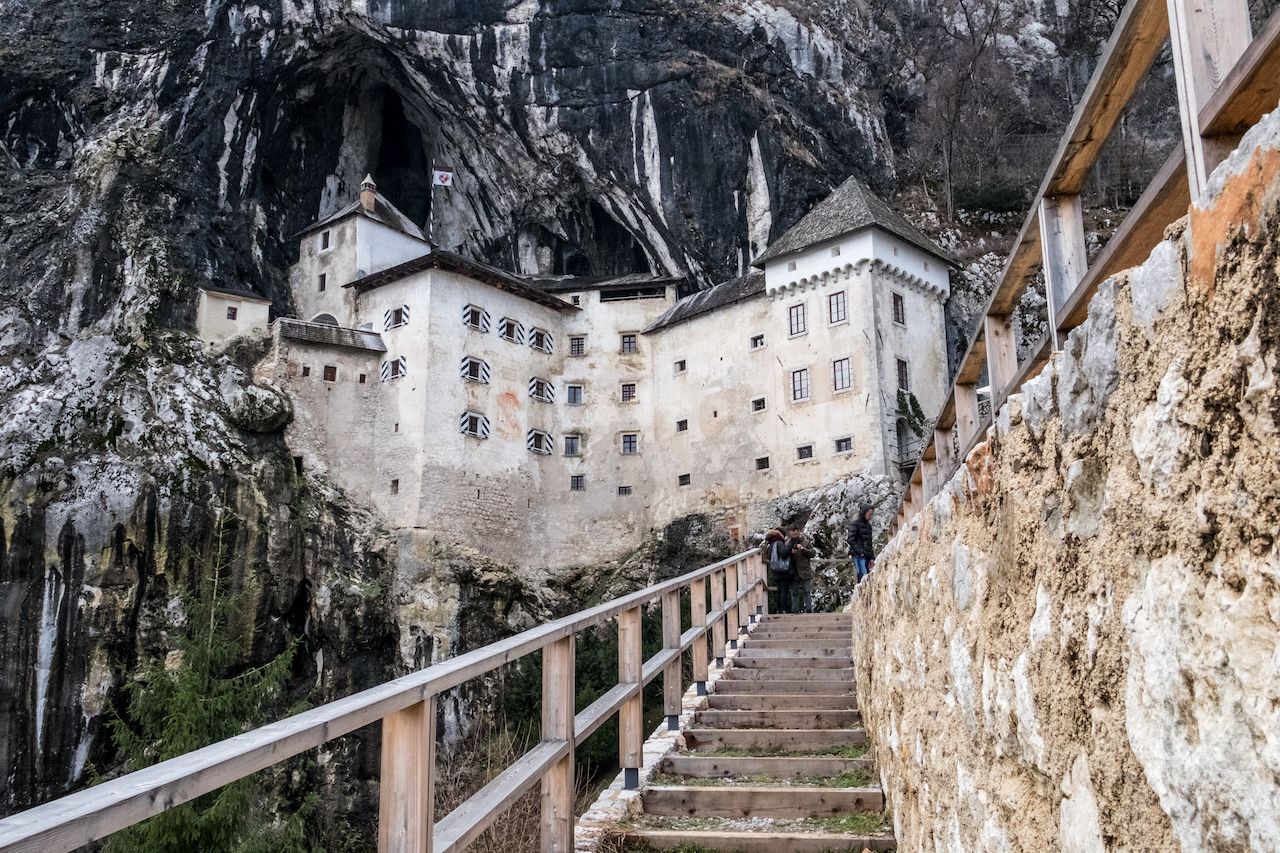 I first read that this castle was called Pajama Castle and thought I’d finally found my match. But no. However, it’s still a pretty epic castle: it’s built into, and within, a cave mouth in Slovenia. It dates back to the 13th century, and has hidden passageways. 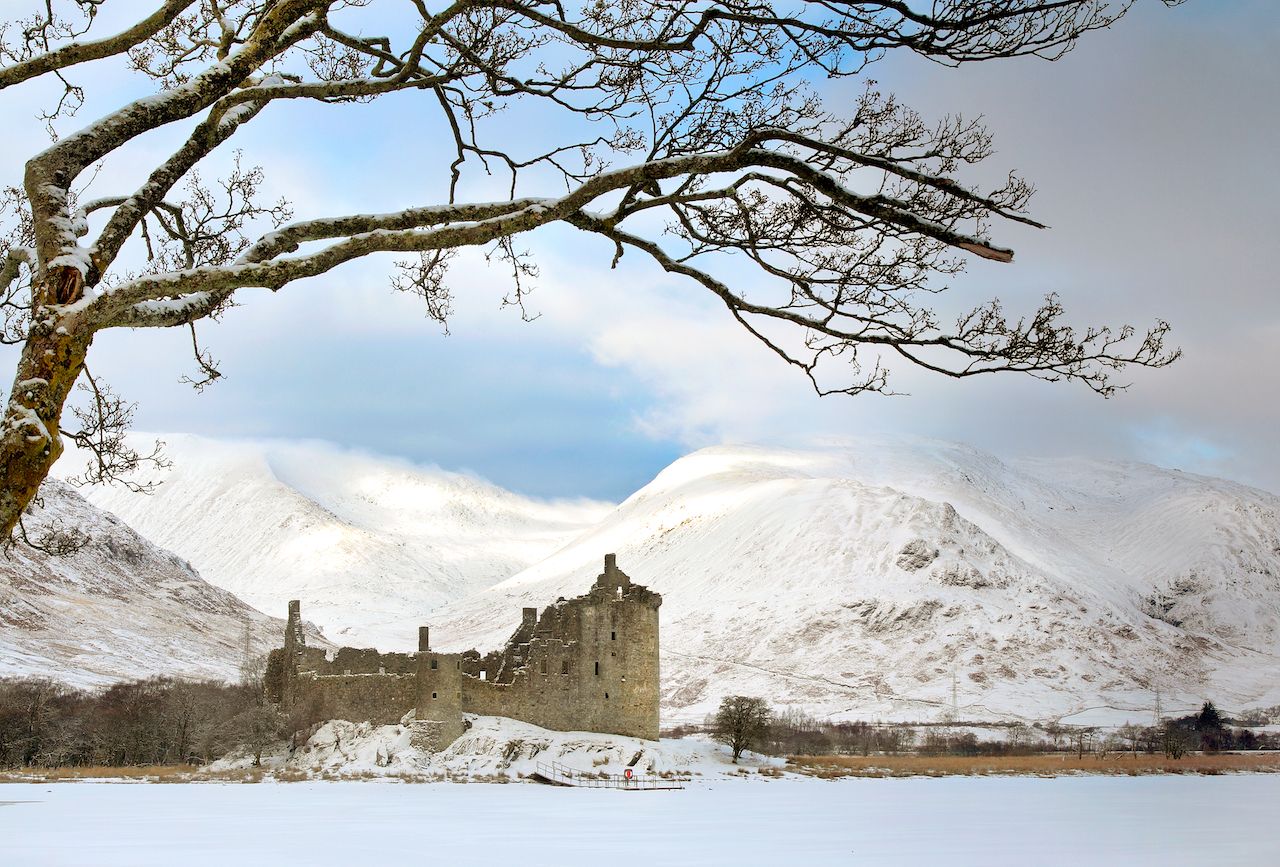 Sitting on the edge of Loch Awe in Scotland, Castle Kilchurn was built in the mid-15th century. It was the base of Clan Campbell, one of the largest Highland clans, until they moved castles. It’s been in ruins since the 1770s. 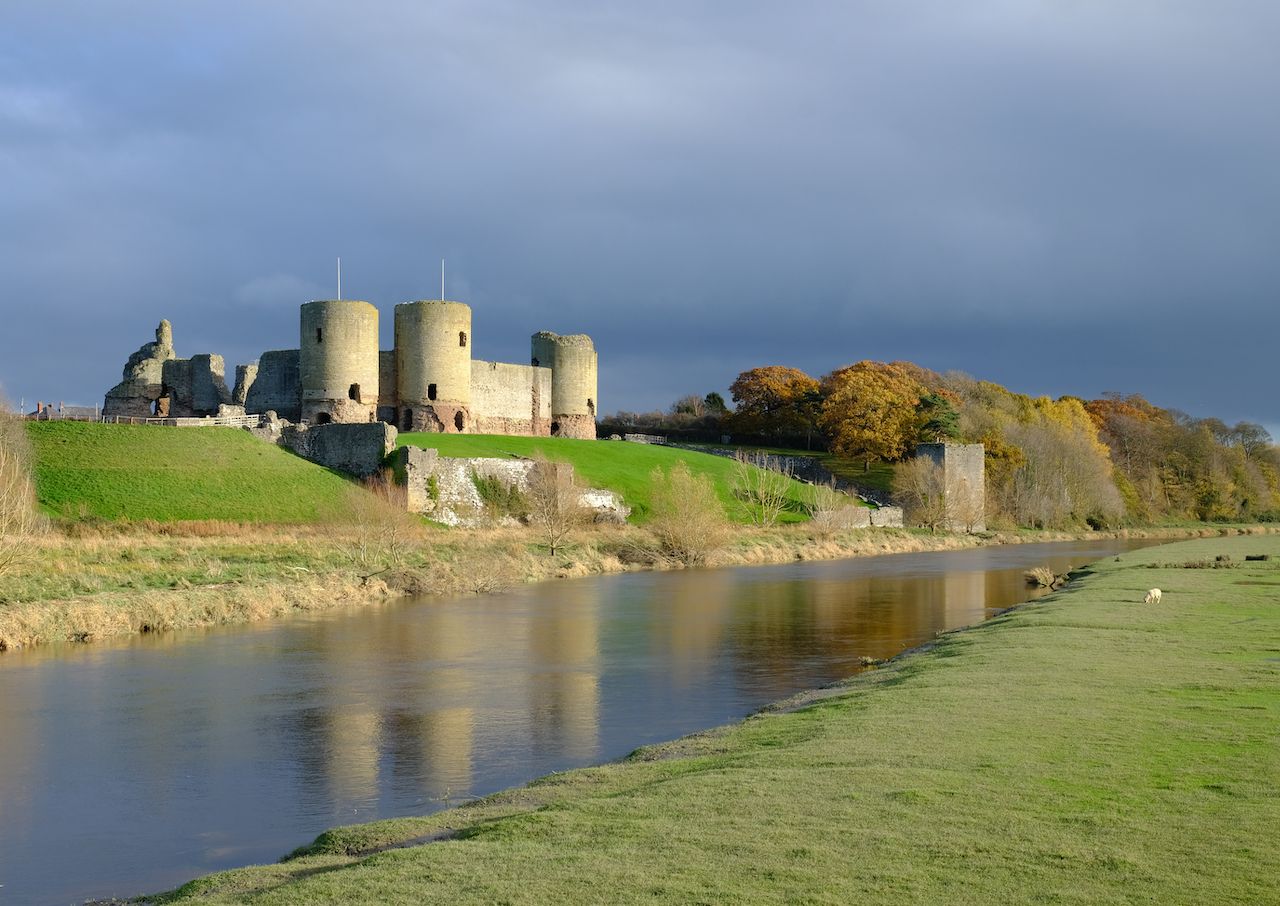 This castle is found in Wales, along the River Clwyd. The land itself was important to pre-invaded Wales, acting as a sort of capital from which rulers oversaw northeast Wales on behalf of Gruffydd ap Llywelyn (the last ruler of Wales). Then the land was fought over, and lost, and regained, before King Edward I conquered it and began work on Rhuddlan Castle in 1277. 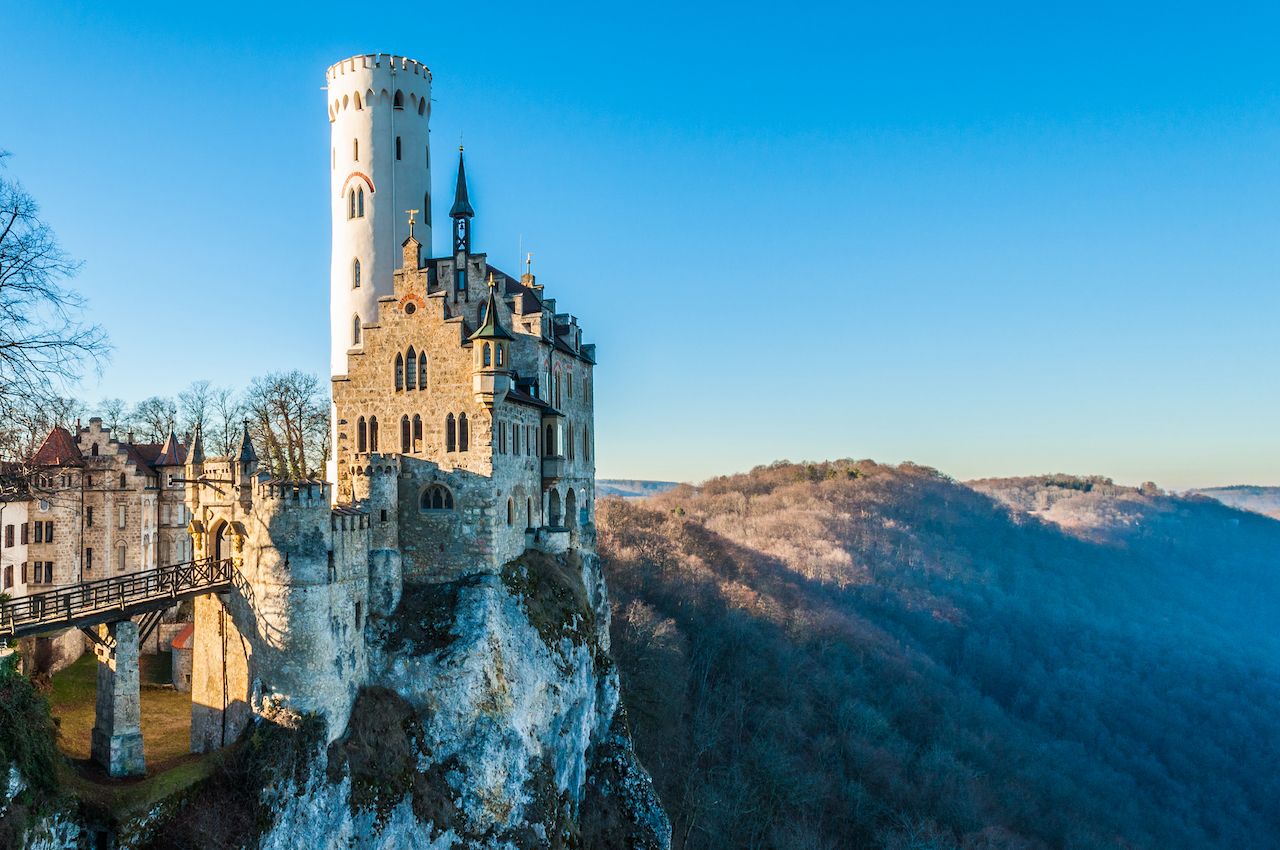 Despite the name, it’s located in Germany (okay Germany, we get it, you have castles). It overlooks Honau, and the Swabian Alps, and it’s recent as far as European castles go, as it was built in 1842.  As with a few other castles on the list, it sits on the site of an older castle that was destroyed a few times over. 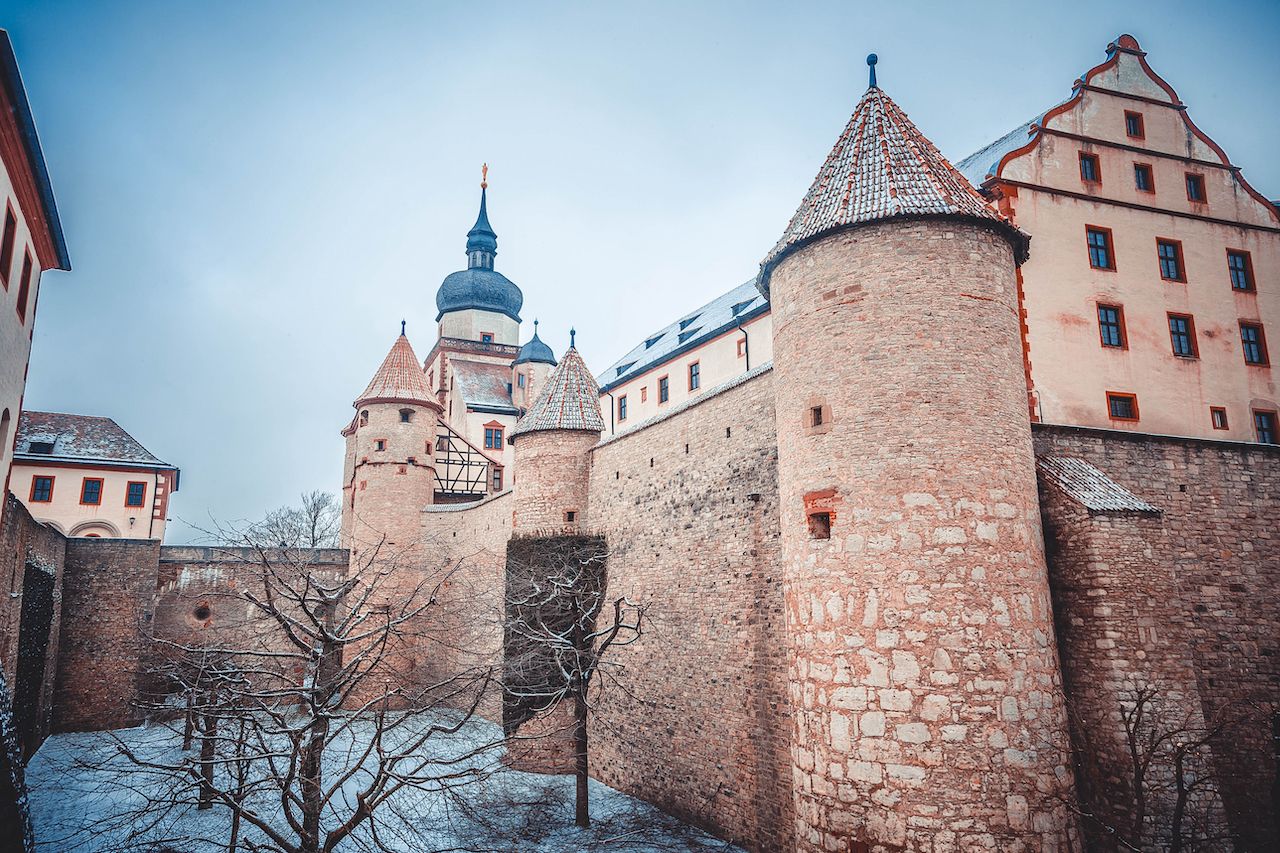 Around 1000 BC, the Celts had a refuge castle here. It’s long gone but archeological finds show it was here. Then, various tribes and kings took over the area, and the Celtic castle was eventually dismantled and a church was built – probably to replace a pagan altar – around 700 AD, and after that the fortifications were added. It towers over Wurzberg with vineyards crawling up the steep hillsides. 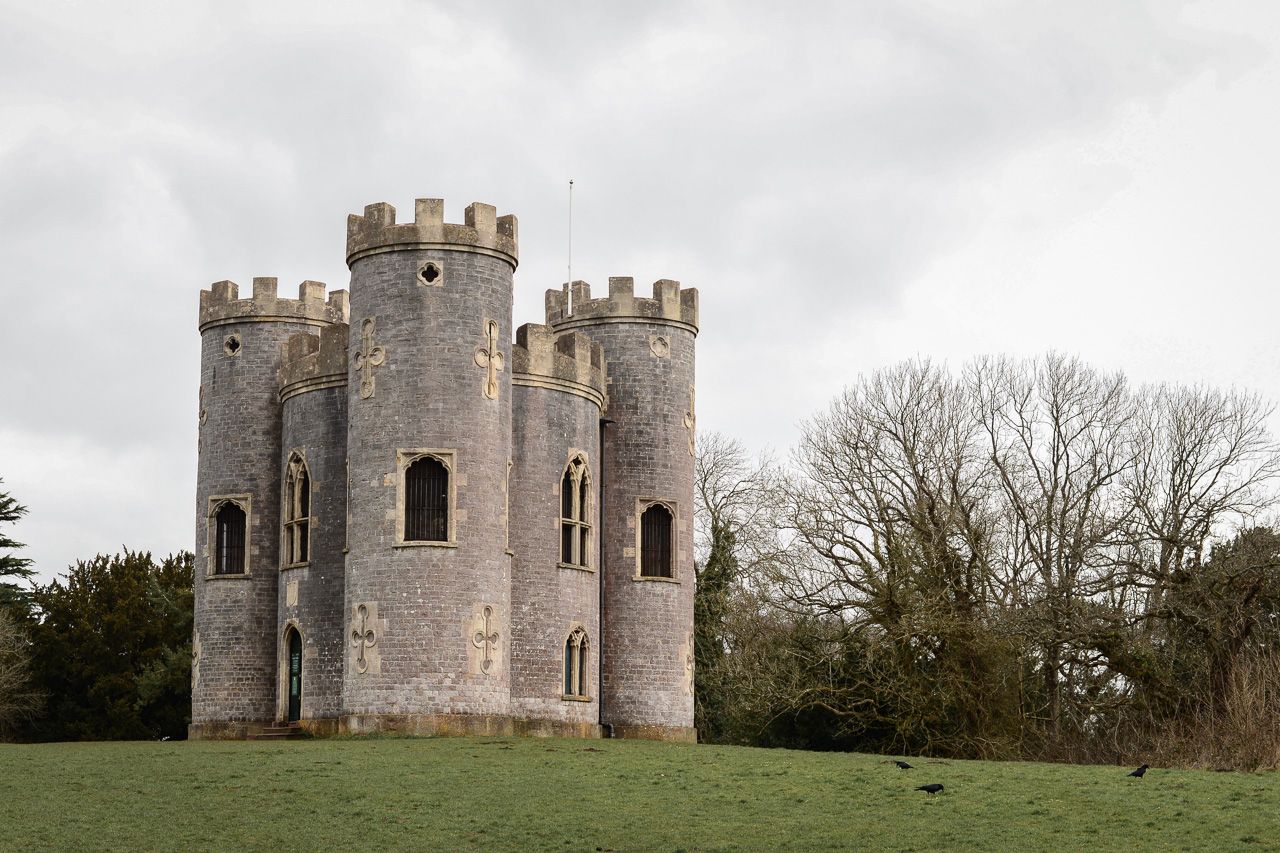 This one is in Bristol, England. It’s a folly castle – meaning it was built mostly for decoration. 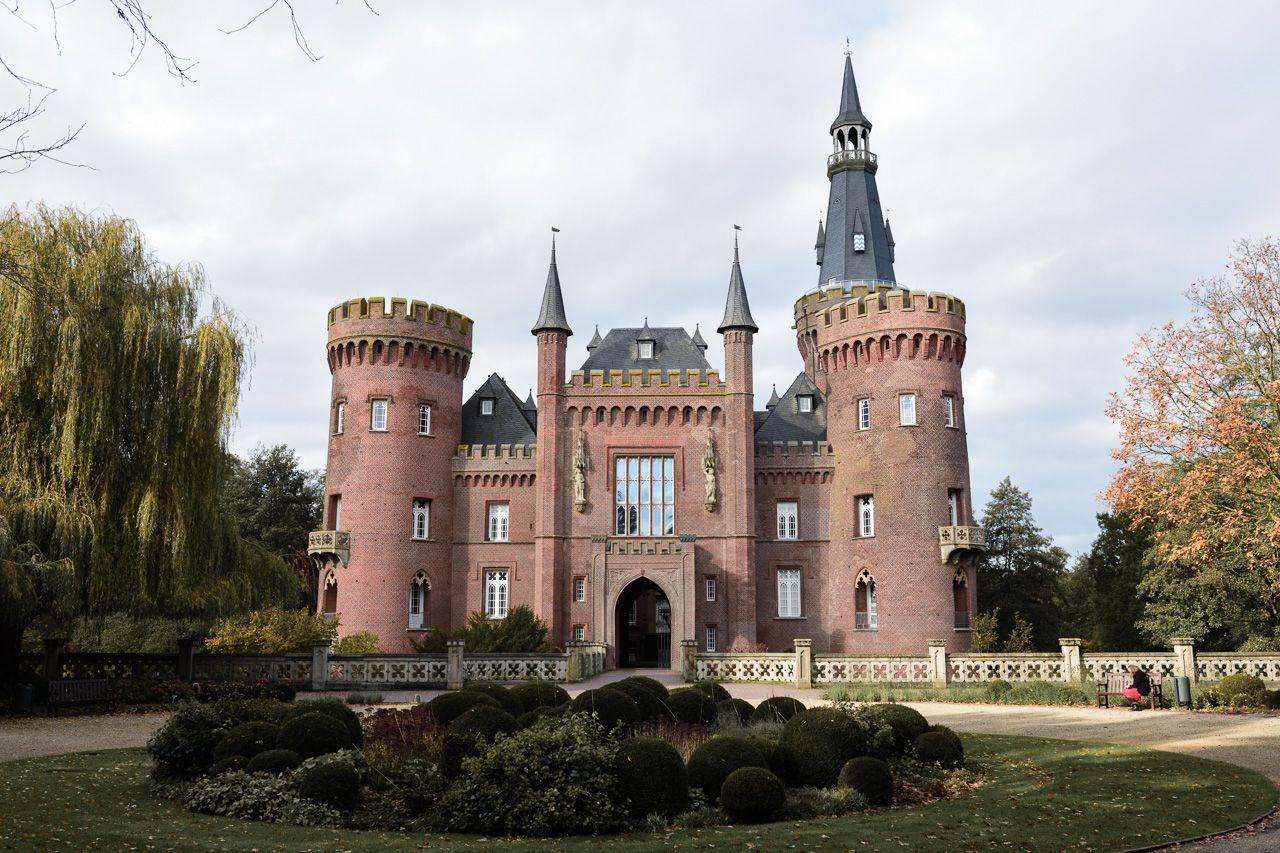 This castle dates back to 1307 and is found in the North Rhine-Westphalia region of Germany. In the 17th century, it was updated to the baroque style popular at the time. 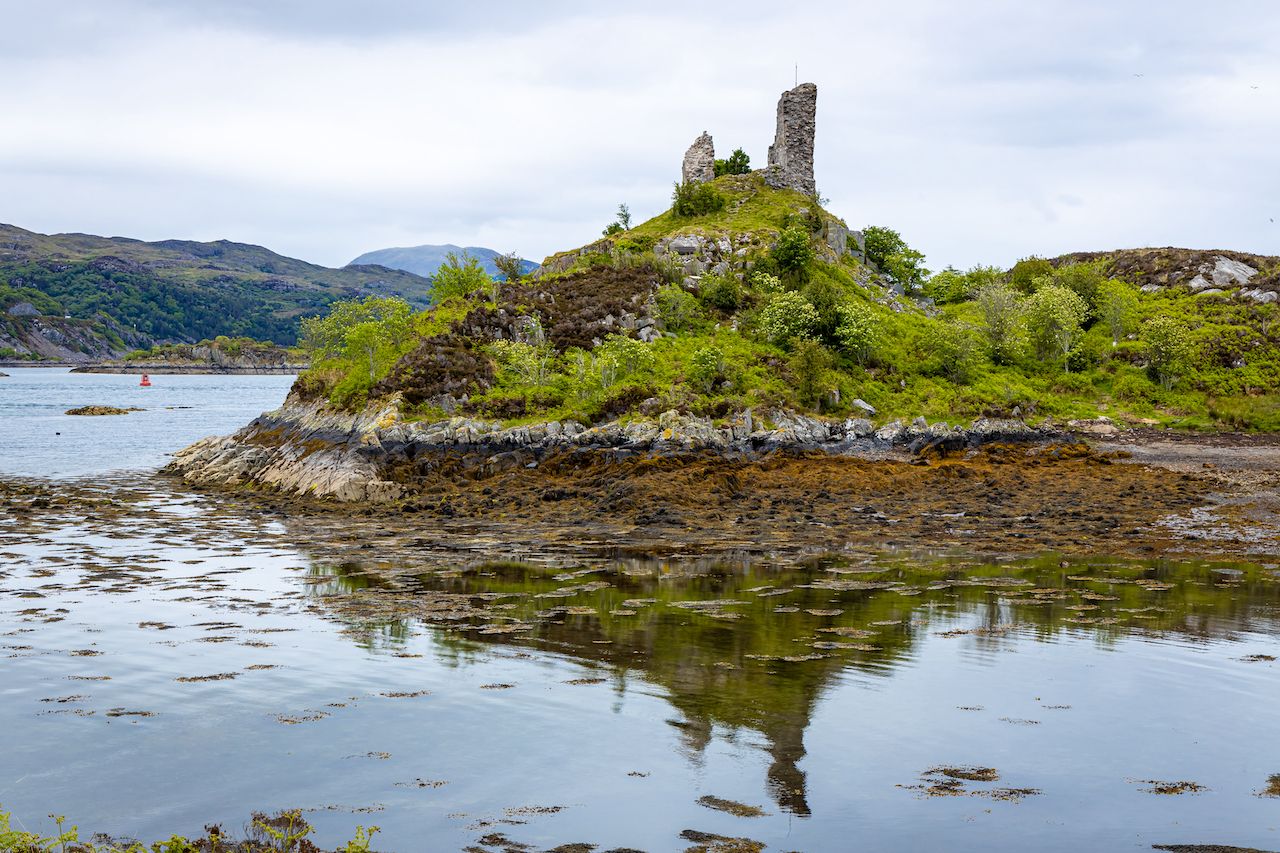 Caisteal Maol is a ruin on the Isle of Sky, Scotland, just east of Kyleakin. It is the ancient seat of the Mackinnon clan, and it was a fortress protecting the waterways. 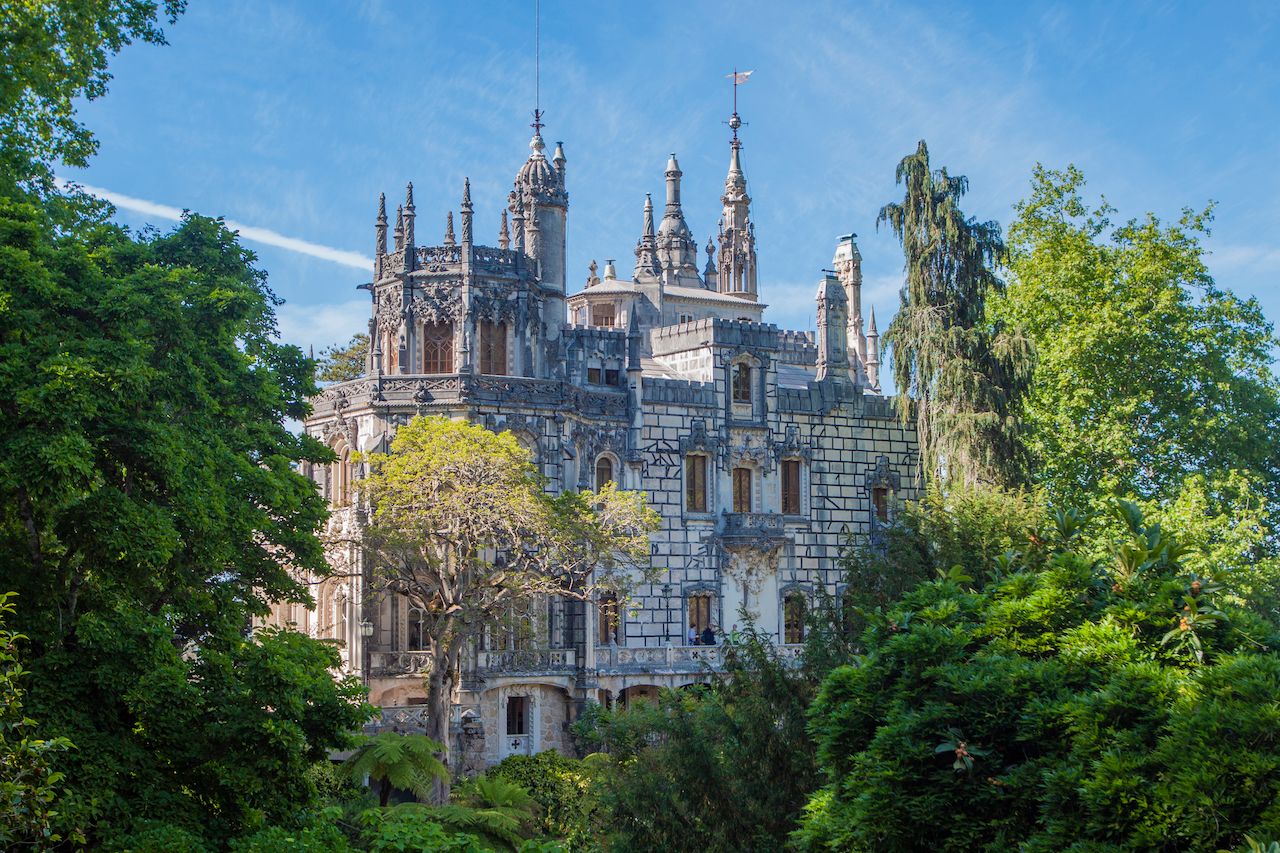 Though it never gets particularly snowy here, this castle – which is outside Lisbon, Portugal – is so whimsical I had to include it.

Castle of the Moors and Pena Palace, Portugal 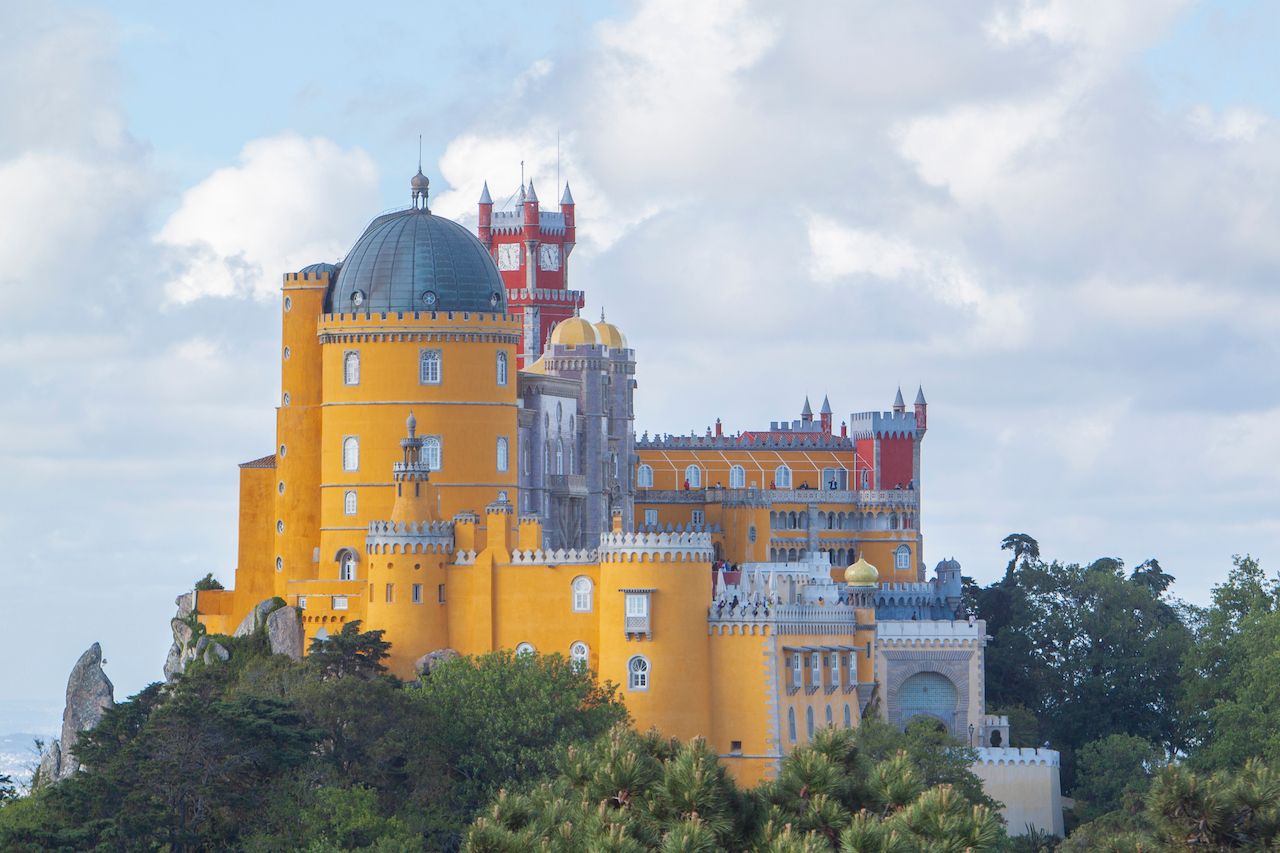 Sintra, Portugal, has two castles for the price of one in its colorful – and hilly – setting. The Moorish Castle dates back to the 8th and 9th centuries, a classic looking stone castle atop a hill. In the same city is Pena Palace, pictured here, which is a 19th-century Romanticist palace, recently restored in 1910.

Epic Stays11 Insanely Beautiful Castles You Can Actually Stay the Night In
Tagged
Galleries Europe
What did you think of this story?
Meh
Good
Awesome