GEORGE R.R. MARTIN’S fictional continents of Westeros and Essos in Game of Thrones are so lushly, fully imagined that it takes an entire nonfictional world to depict them. The Game of Thrones TV show, based on his book series A Song of Ice and Fire, is shot in dozens of different locations spread around the world. You could rent a nearby Game of Thrones Airbnb— or you could check out one of these real-life filming locations.

More than any other area, Northern Ireland is the home of Game of Thrones. The main studio is in Belfast in a former shipyard where parts of the Titanic were built, and that’s where a lot of the show’s interior sets are built and shot. But the Northern Ireland locations are not limited to the studio. Since the country has an extremely diverse range of terrain in a very small area, and since it still retains a lot of its medieval architecture, it’s an ideal spot to base operations from. Here are some of the highlights. 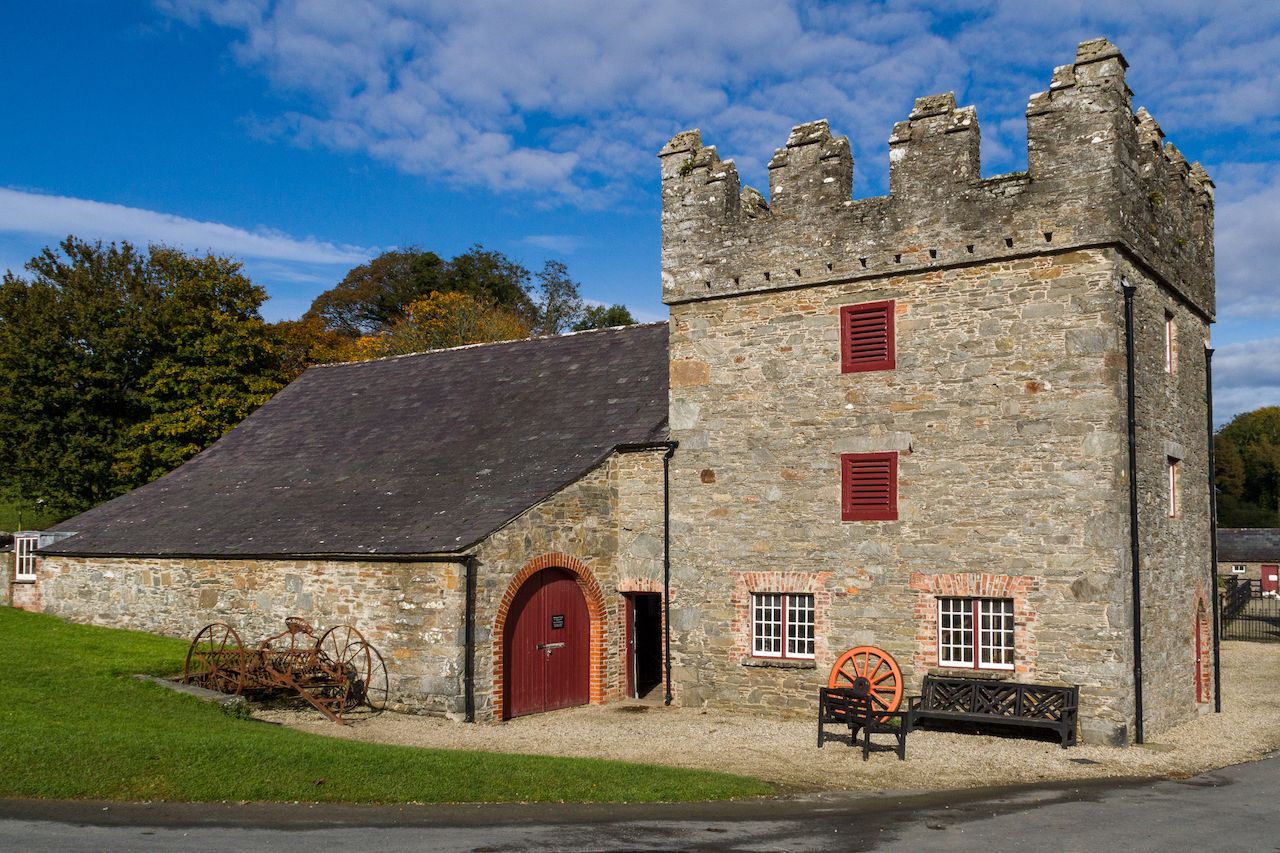 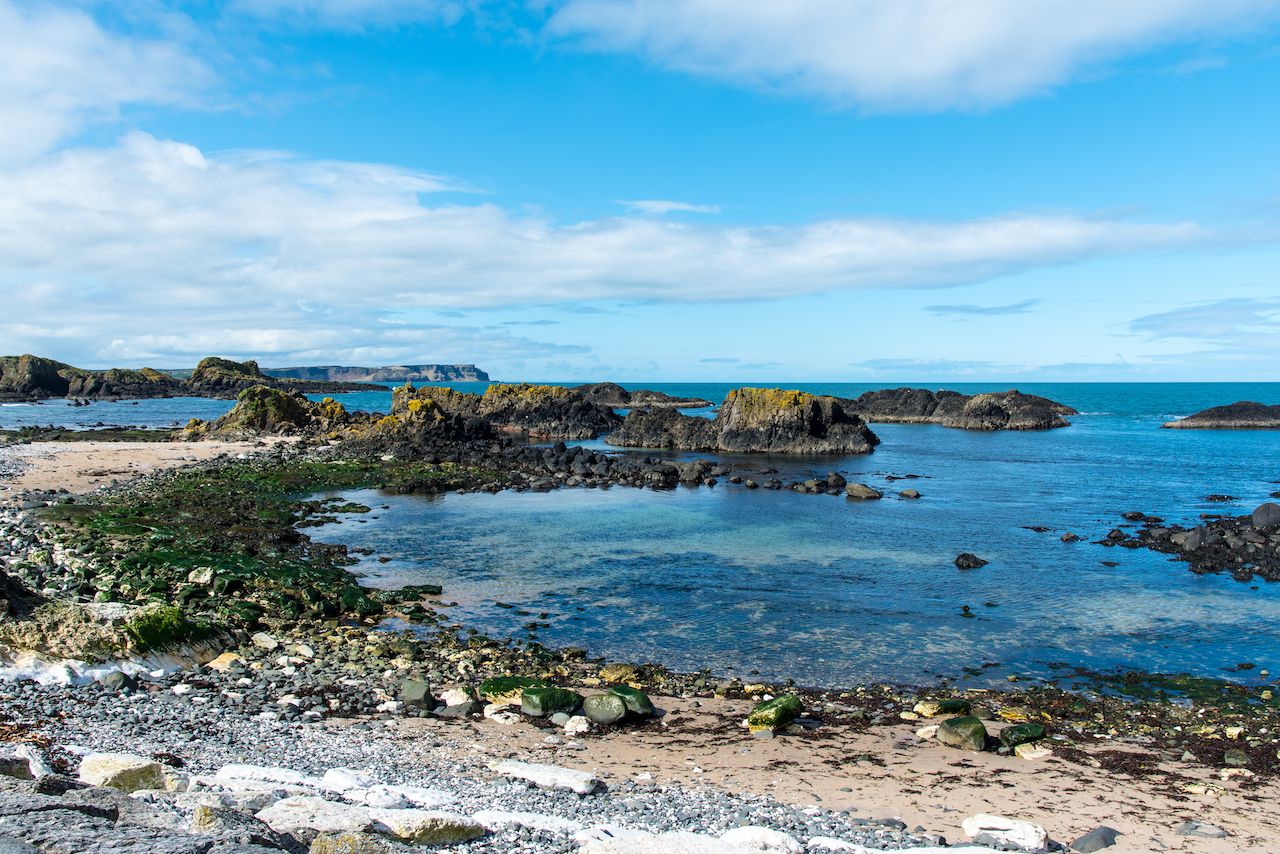 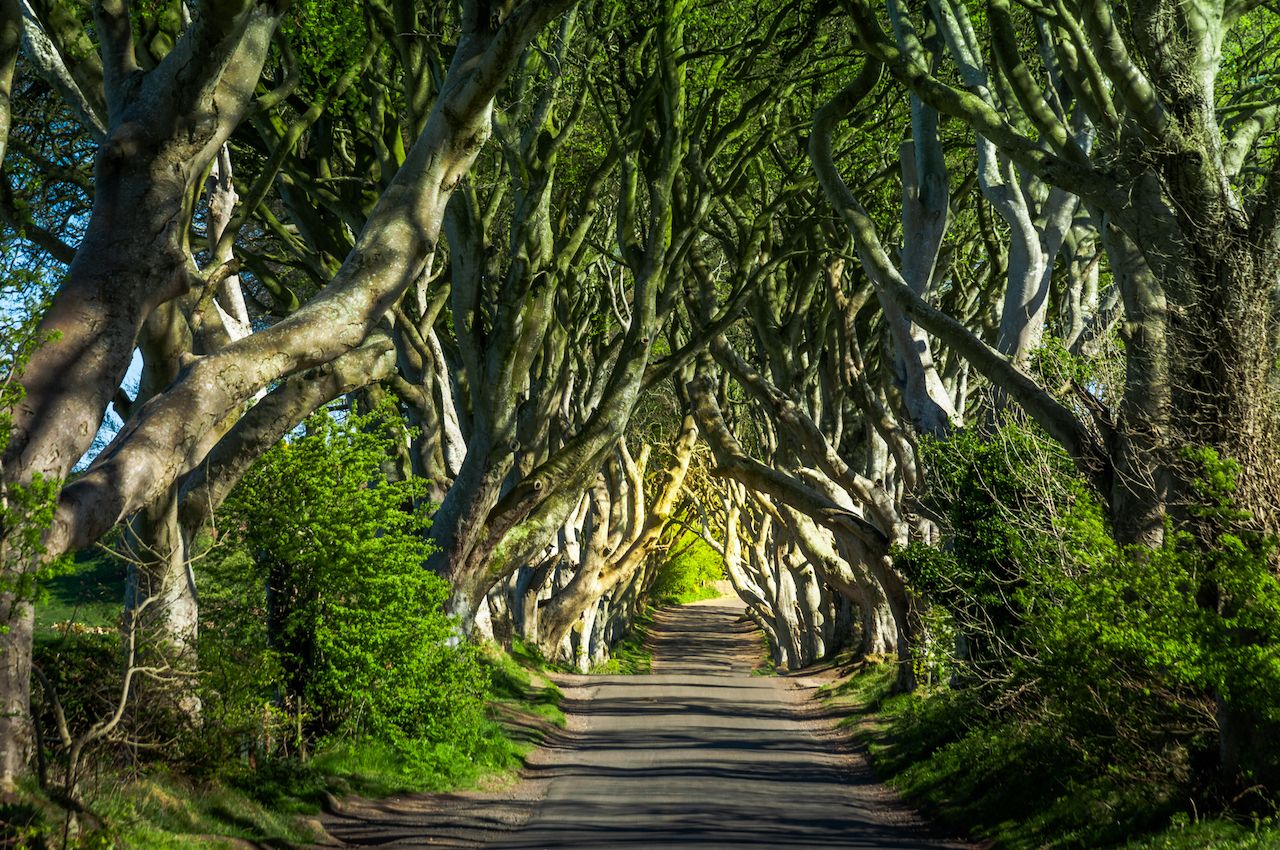 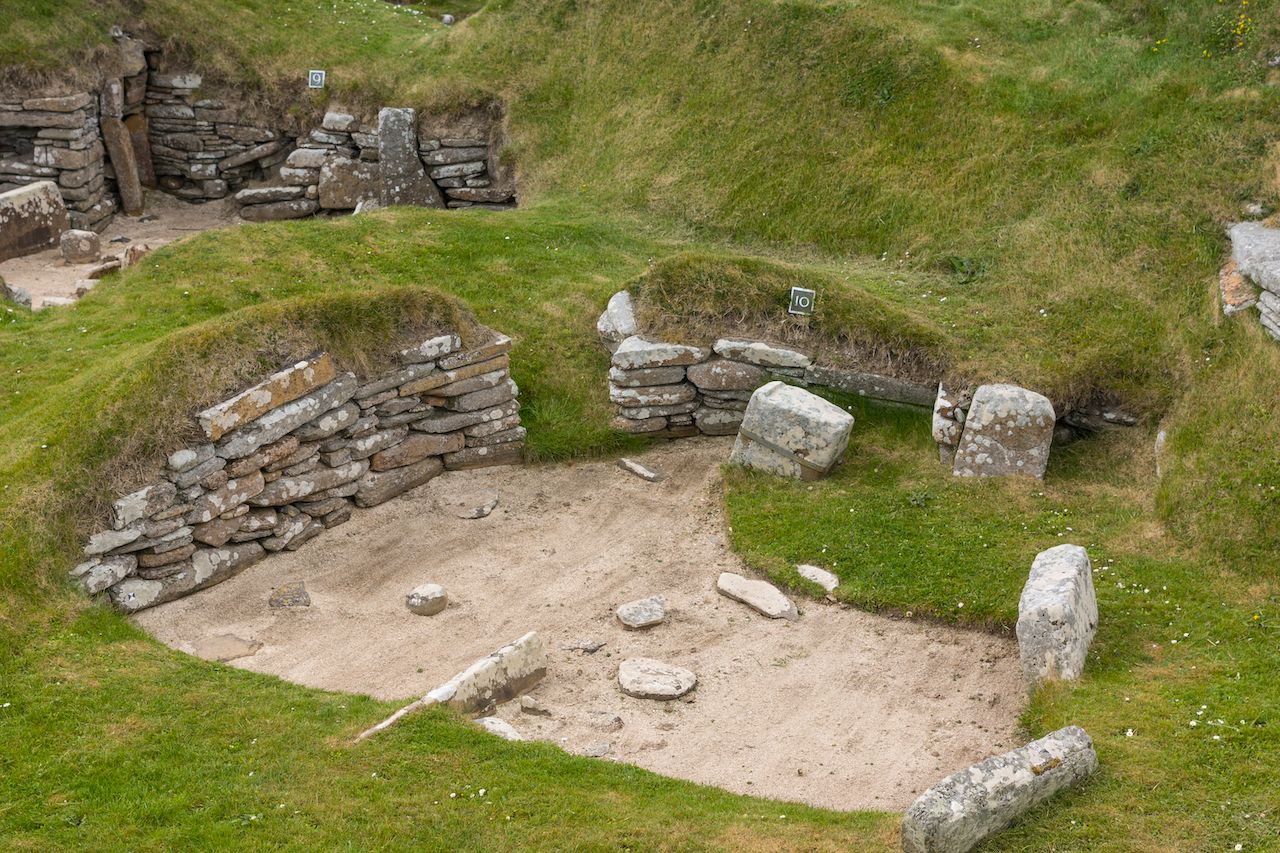 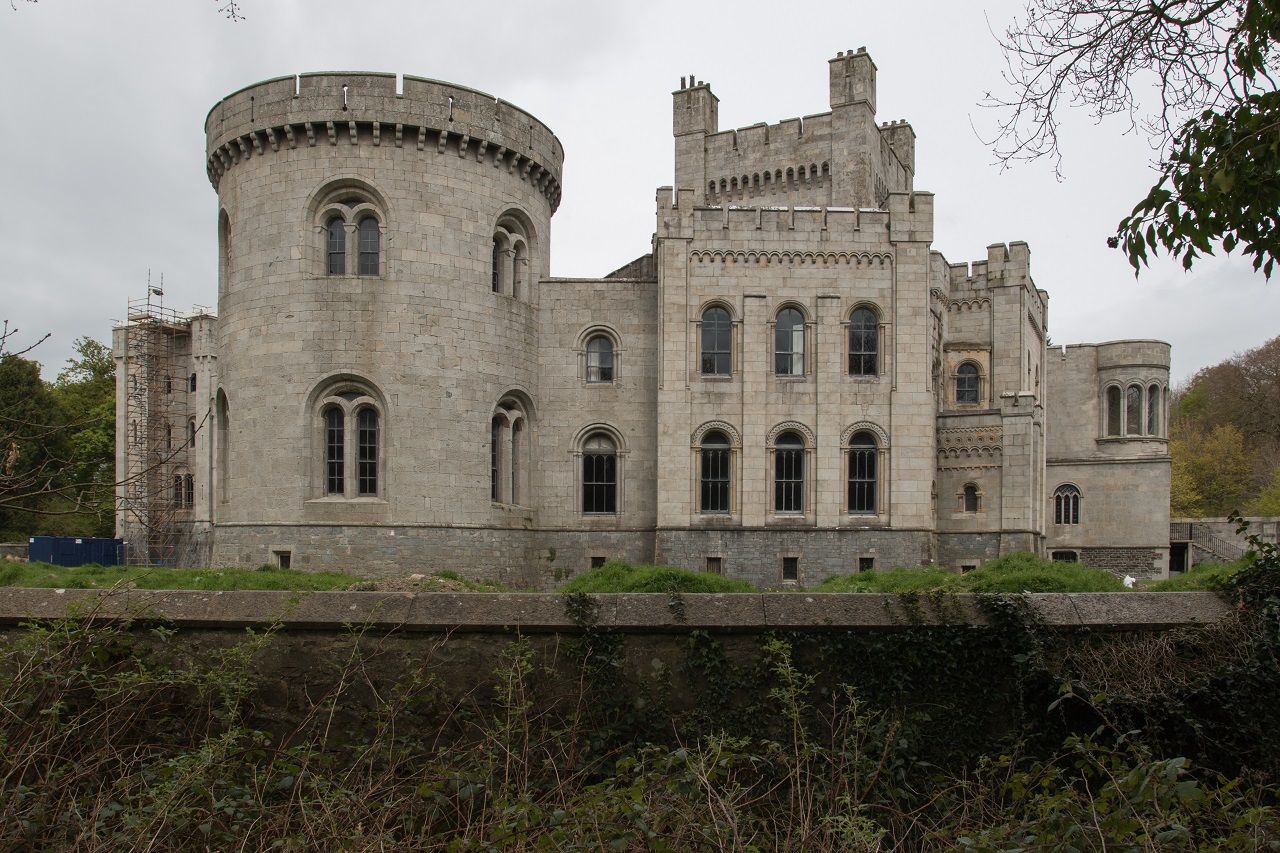 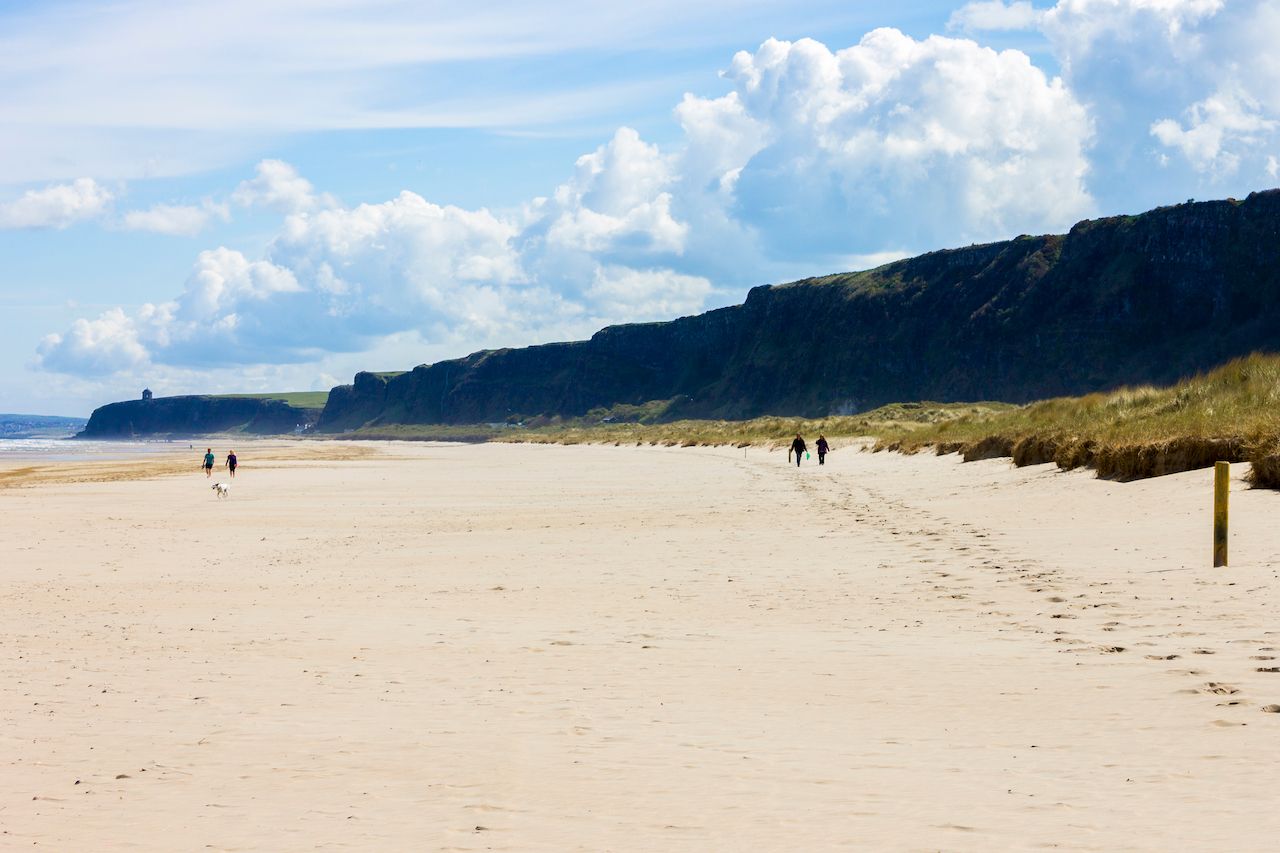 Croatia’s Mediterranean climate, combined with its beautiful, medieval architecture, makes it the best possible spot to shoot scenes in King’s Landing. The producers have also used Croatia for a few scenes set in Essos. 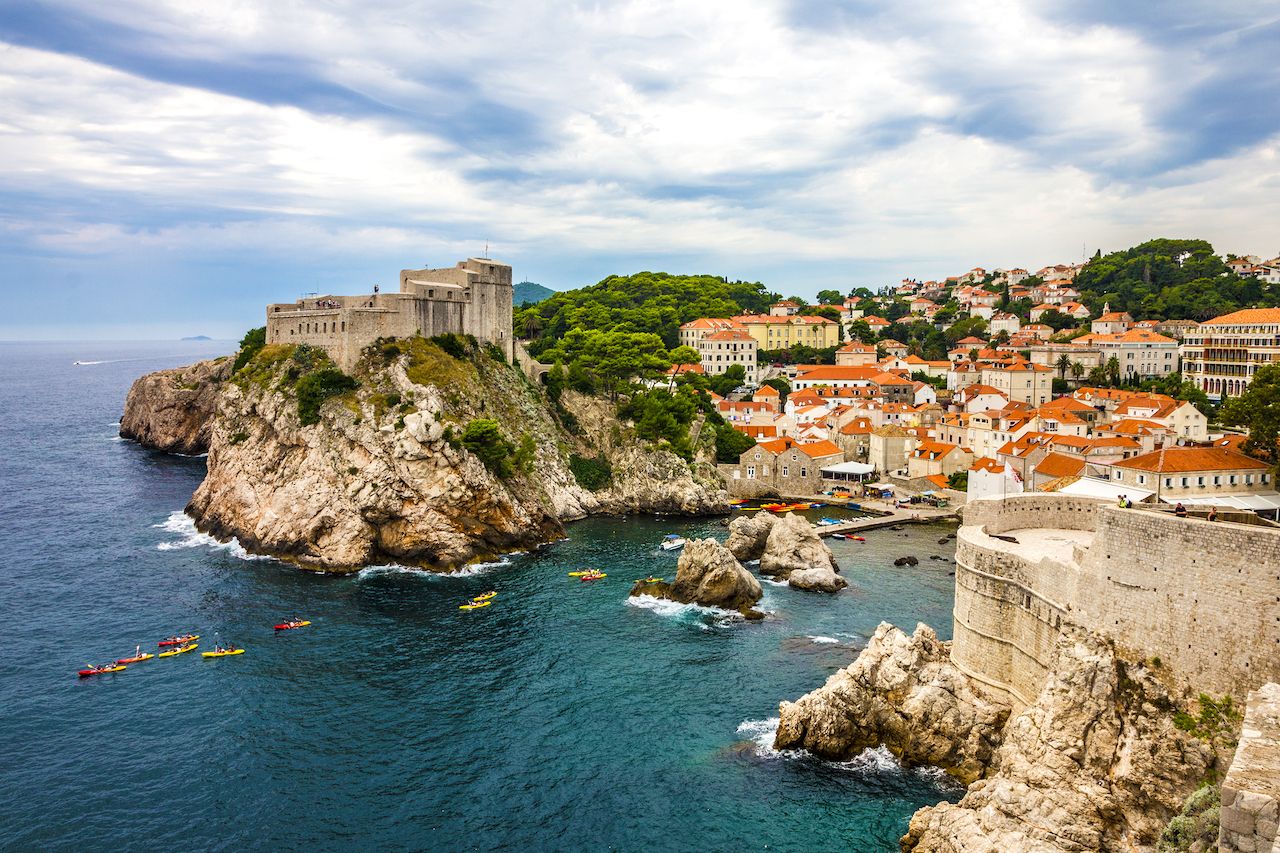 Minčeta Tower — House of the Undying in Qarth 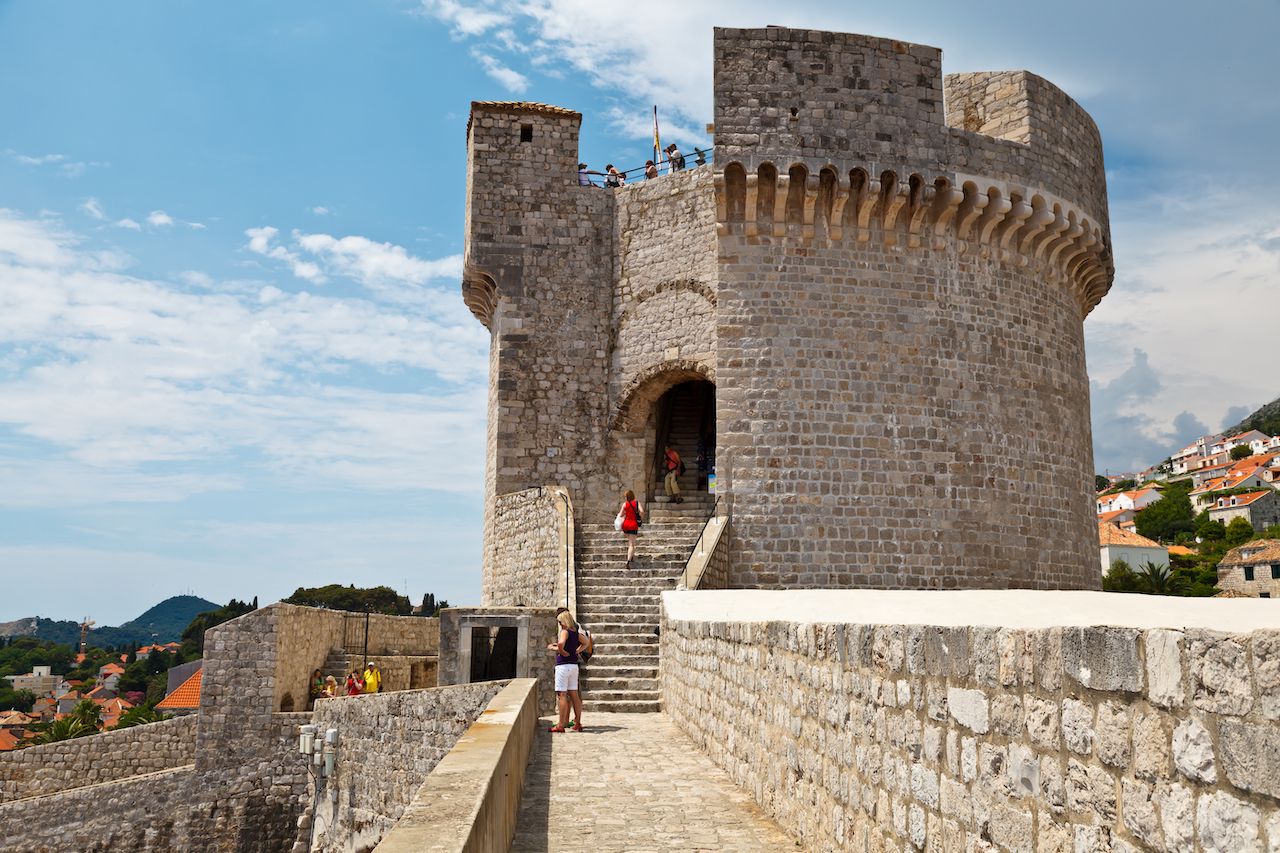 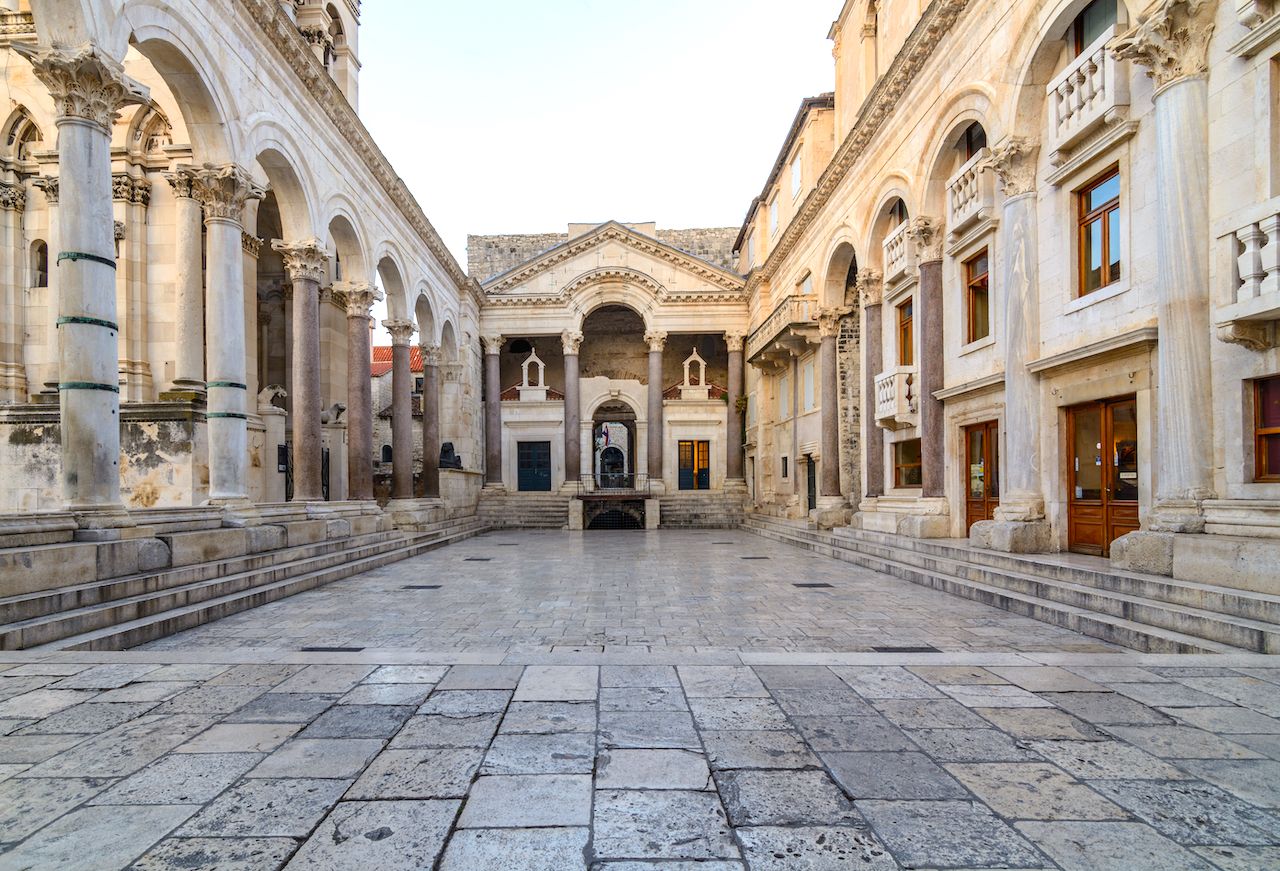 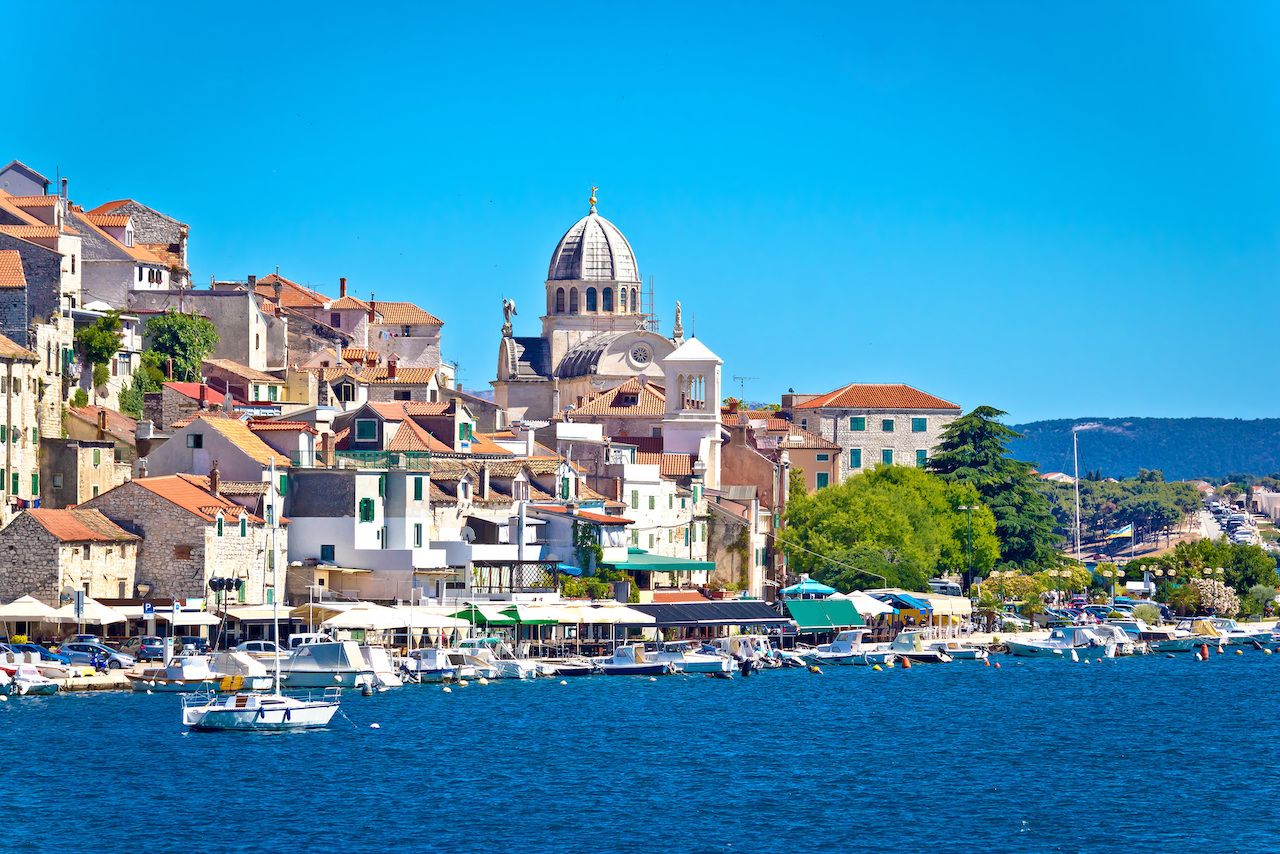 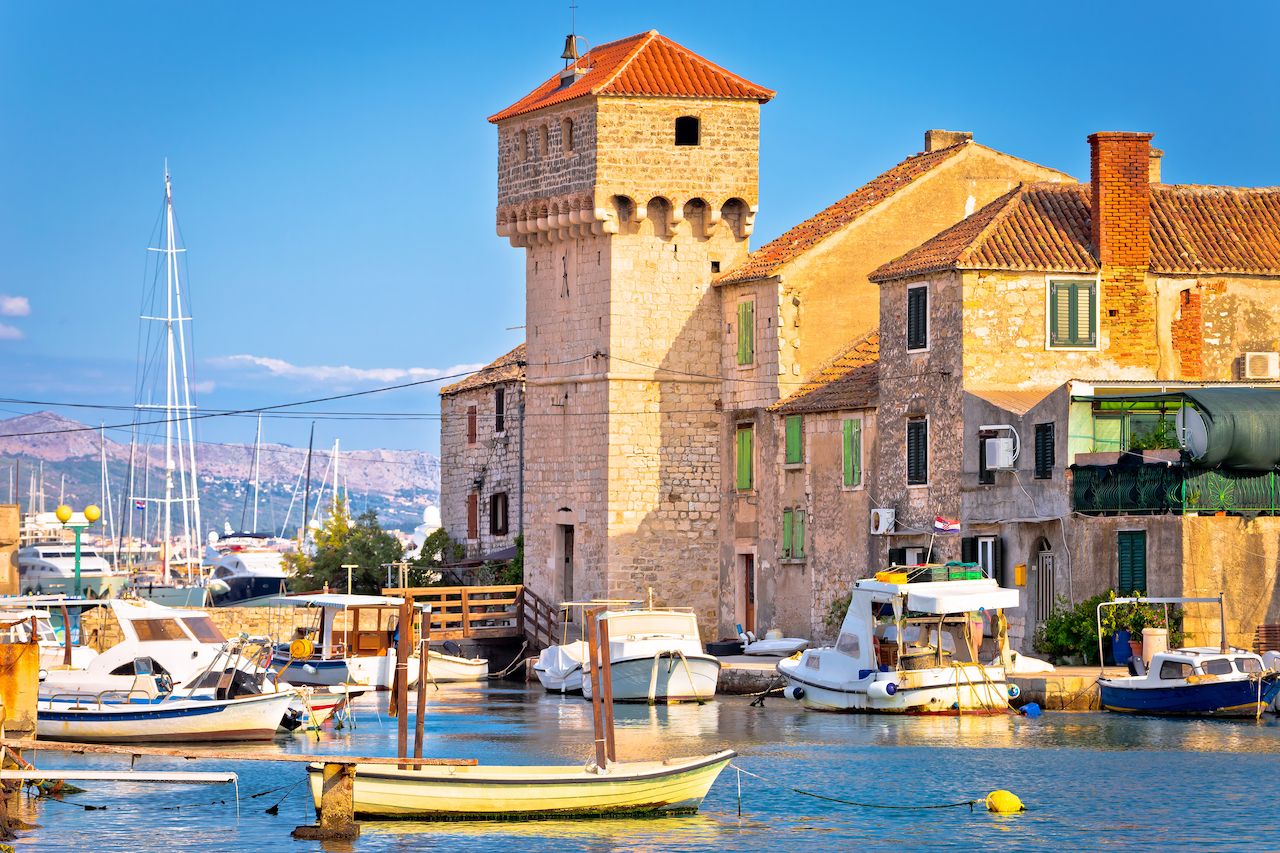 Iceland is used primarily for outdoor scenes set north of and near the Wall. The Wall itself (and Castle Black) are shot in an abandoned quarry in Northern Ireland which is not open to the public.

Snæfellsjökull — Fist of the First Men 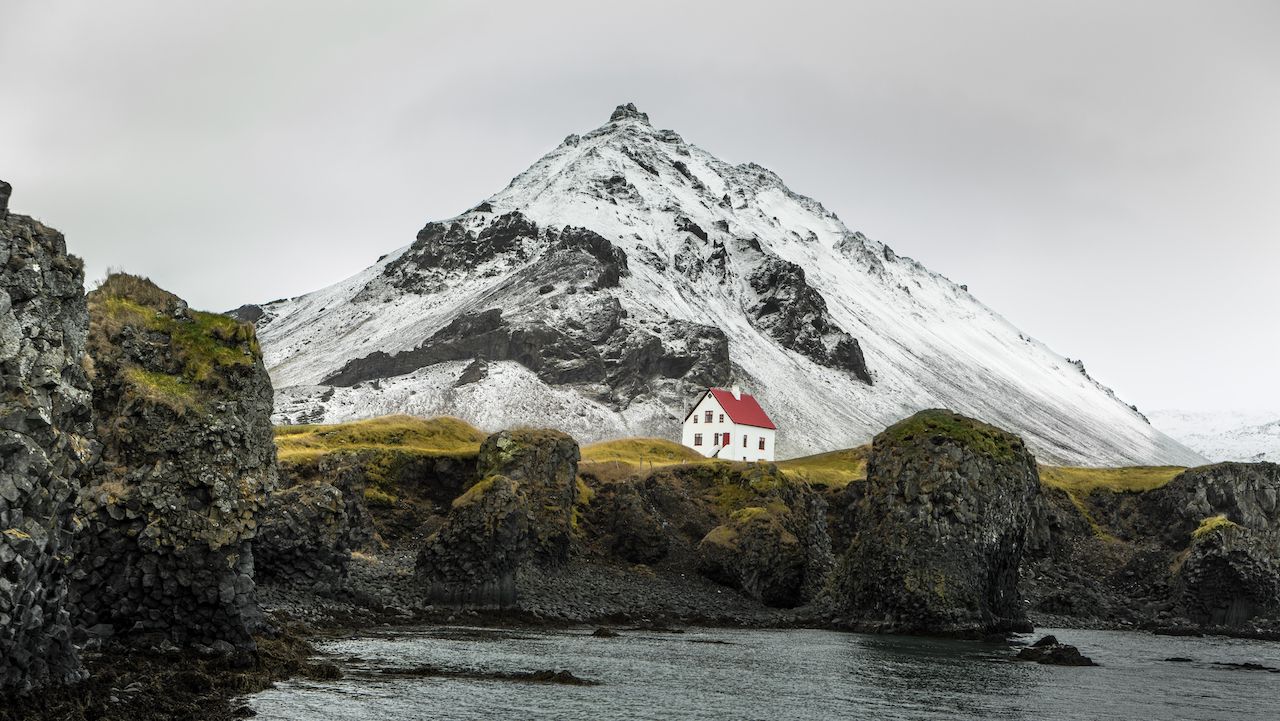 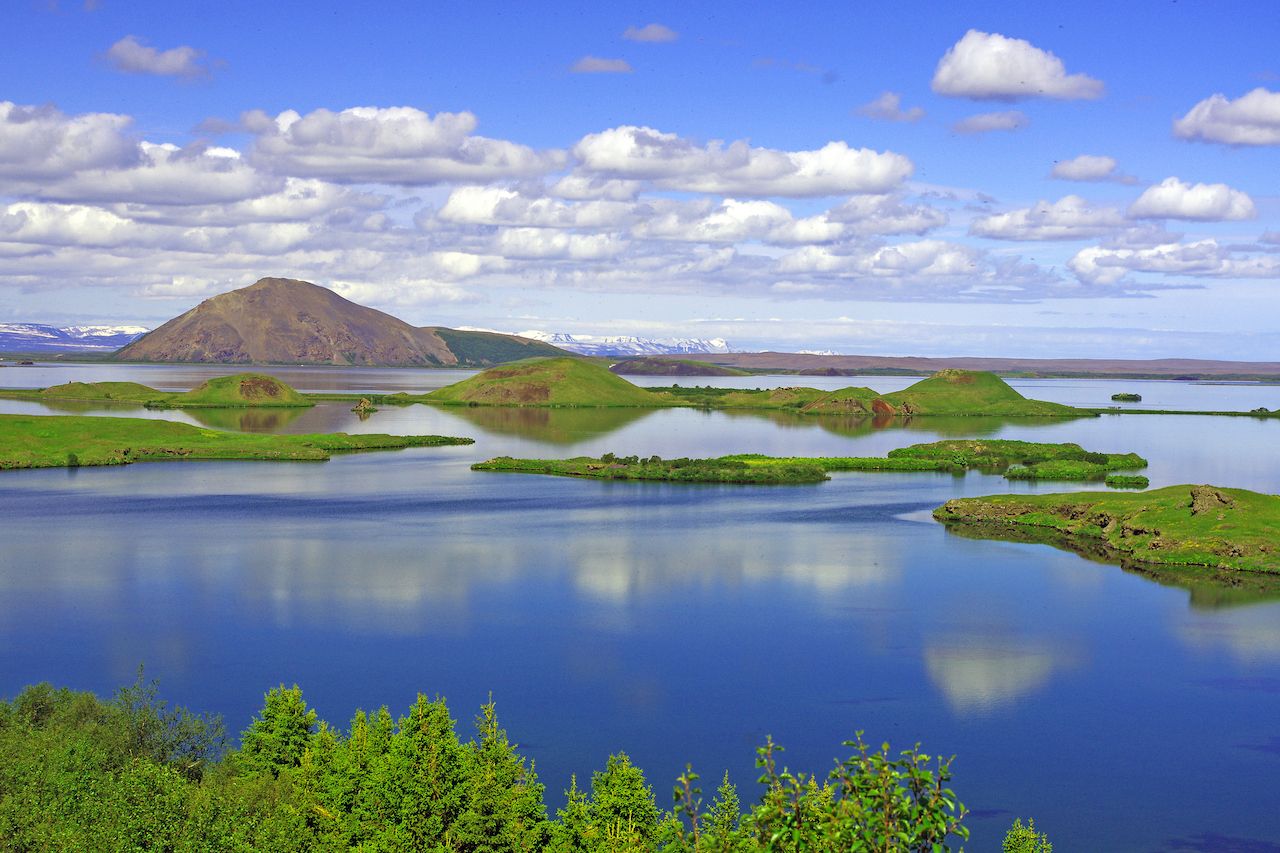 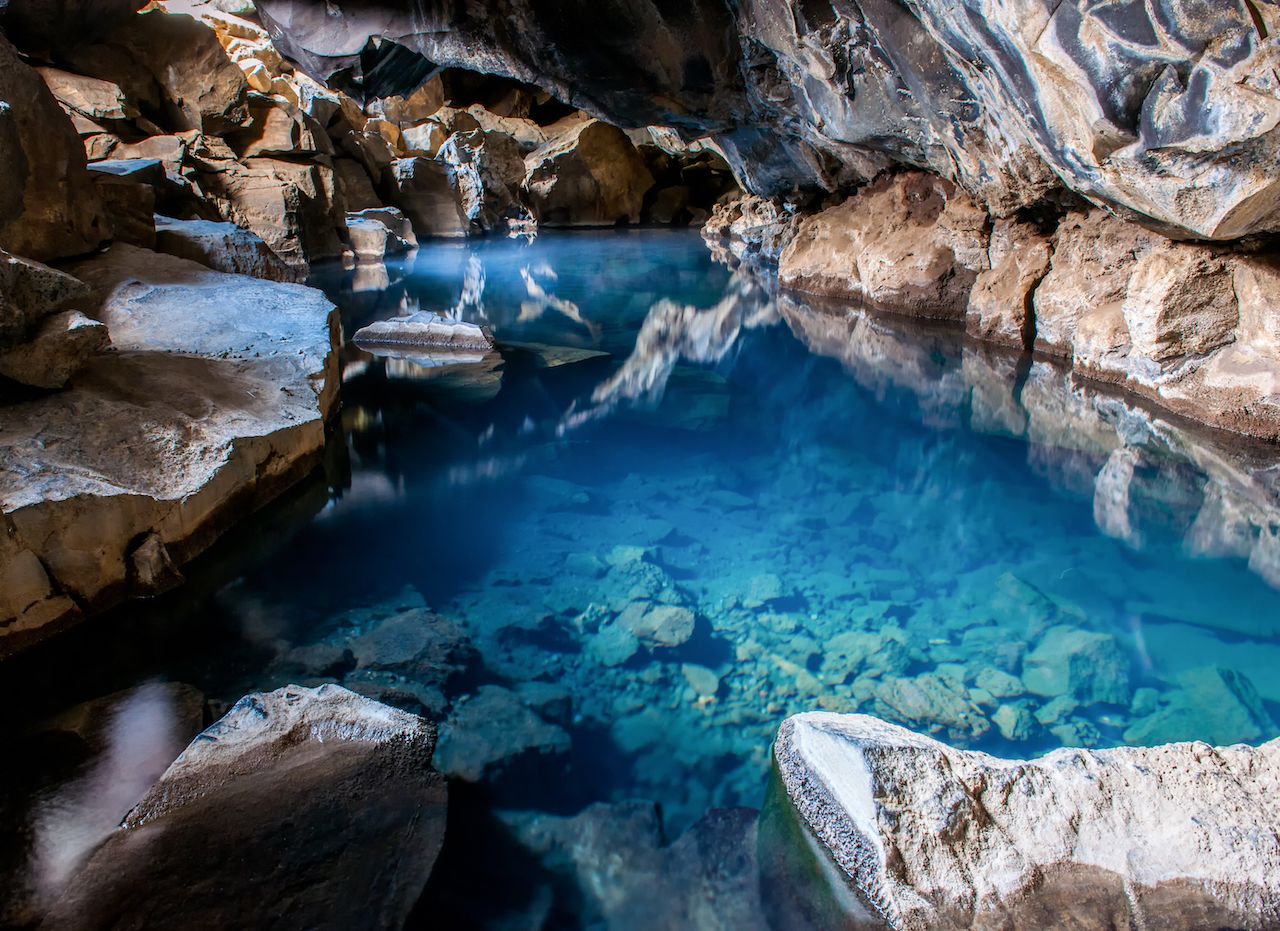 You can actually swim in the geothermal pools in Grjótagjá cave — it was a popular bathing site until eruptions in the 1970s raised the temperature of the pools to dangerously high levels. In recent years, it has begun to cool off, and they’re beginning to let tourists into the pools again.

In the first season, King’s Landing and Pentos were filmed in Malta, as well as some of the Dothraki Sea shots. Since then, most of these locations have been shot in either Croatia or Spain. The city of Mdina can basically be considered the first King’s Landing. 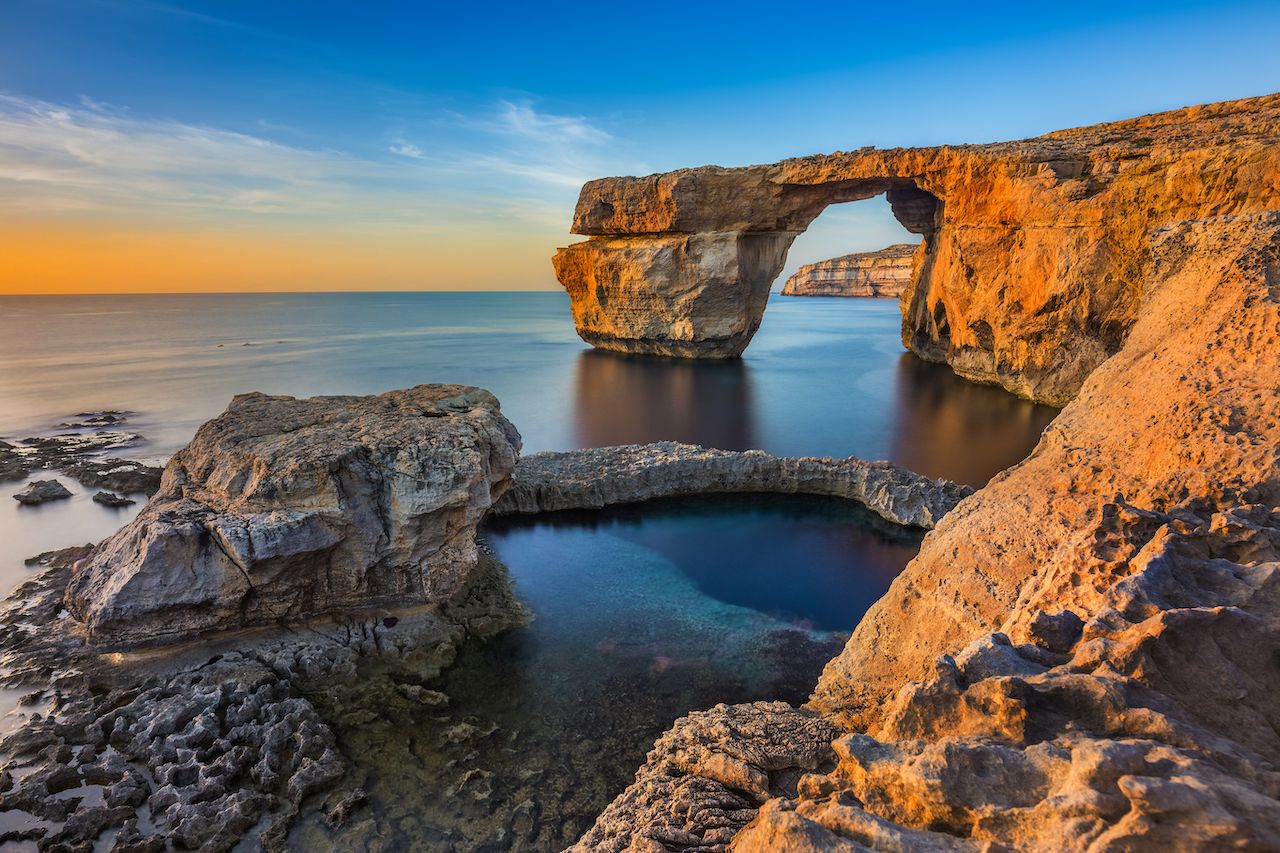 While the area around it is still beautiful, the Azure Window itself collapsed in a storm in 2017.

Fort Ricasoli — Gate of the Gods 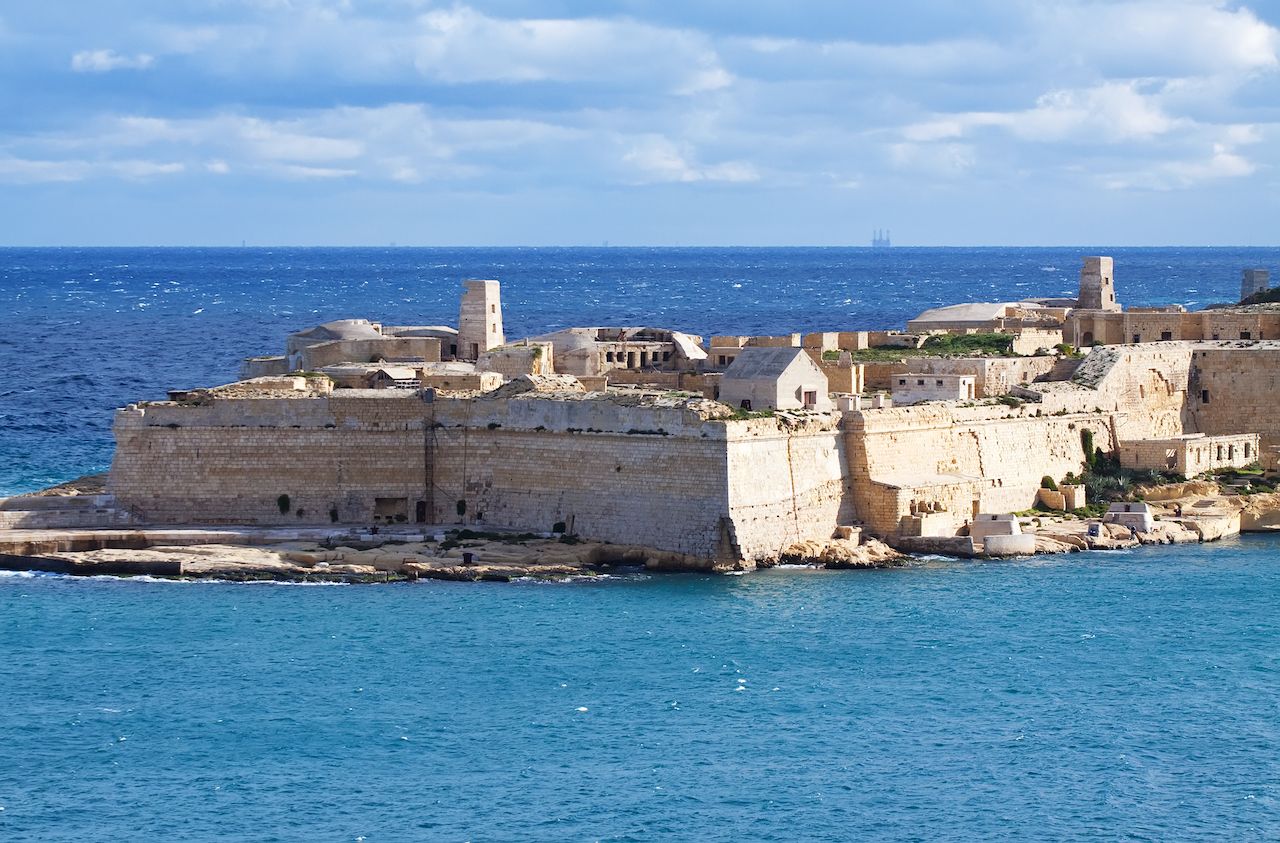 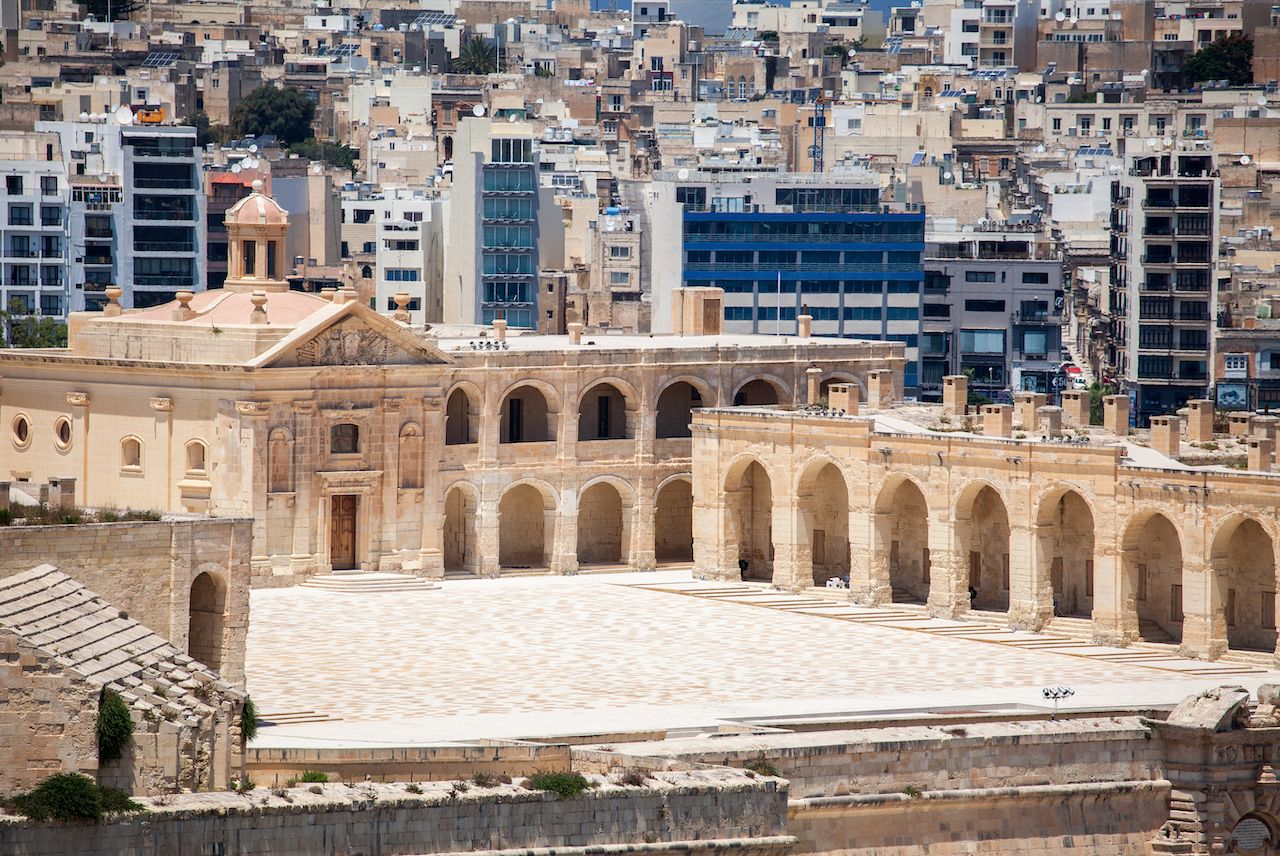 Before the series had been greenlit, scenes from the pilot were shot in Morocco. When the series got off the ground, these scenes were shifted to Malta (and later to Croatia), before the film crew finally returned to Morocco in the third season, specifically for shots in Slaver’s Bay. 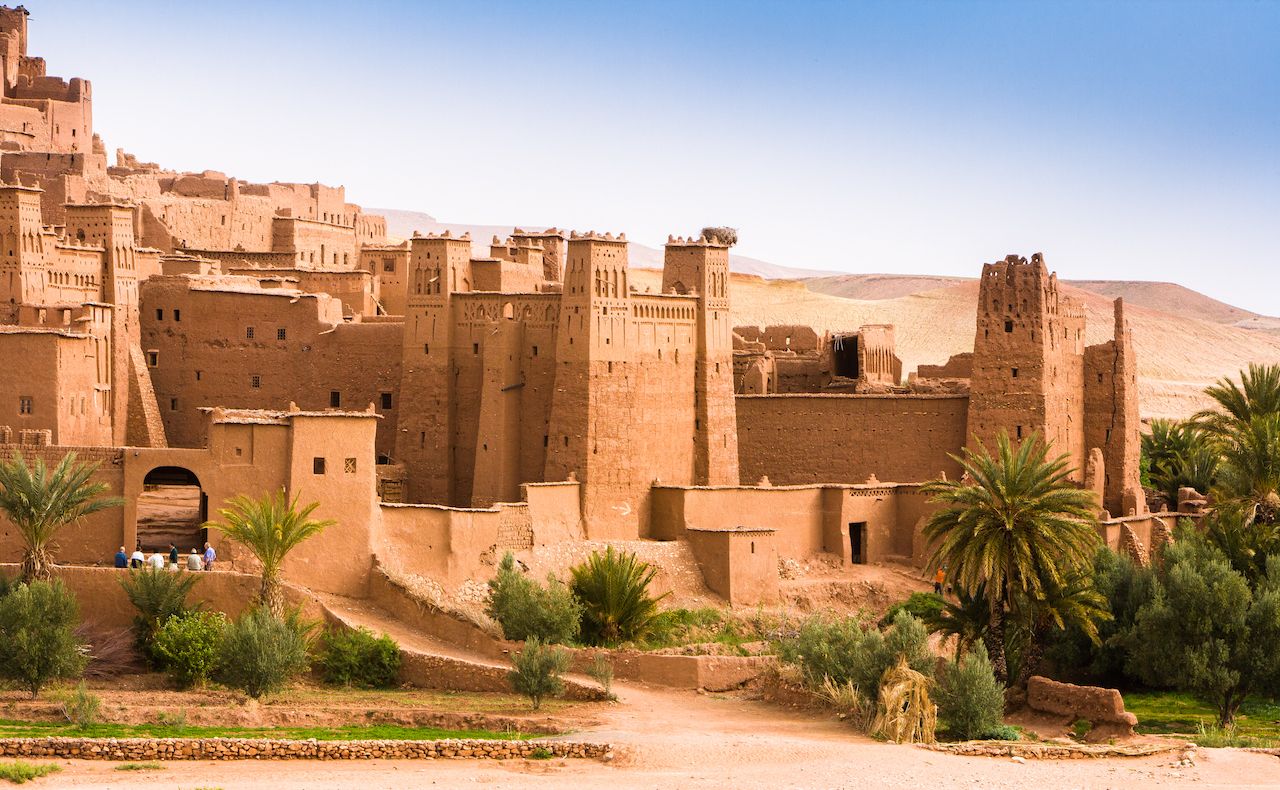 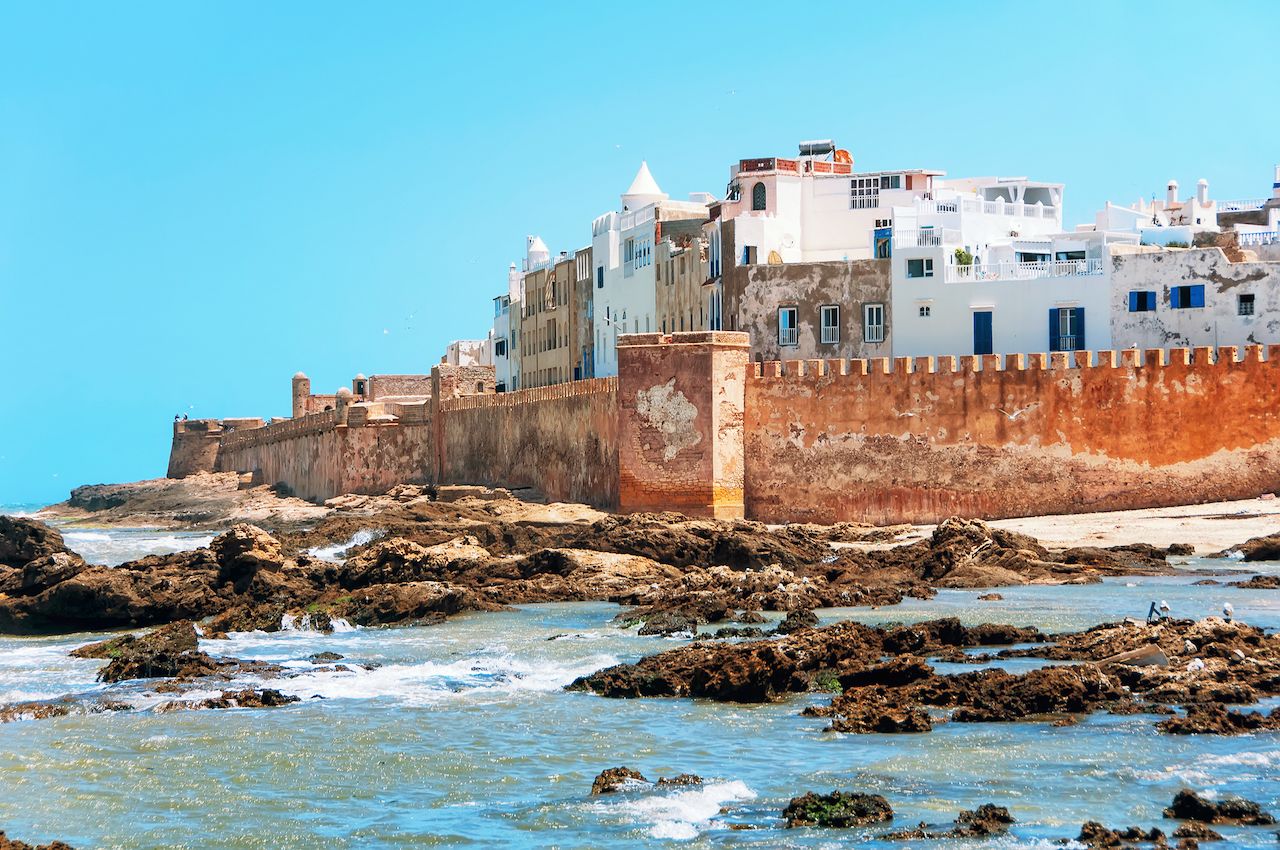 Spain has become the go-to spot for scenes set in Dorne and Essos. The country has a more arid climate, and its medieval architecture has a more Islamic flair to it, thanks to the Iberian Peninsula’s 700 years under Islamic rule. One of the more arresting shots from the beginning of Season 7 — Daenerys’ arrival at Dragonstone — was filmed on the islet of Gaztelugatxe, where an old stone bridge connects a hermitage, which sits atop a small scrap of land, to the Basque country. 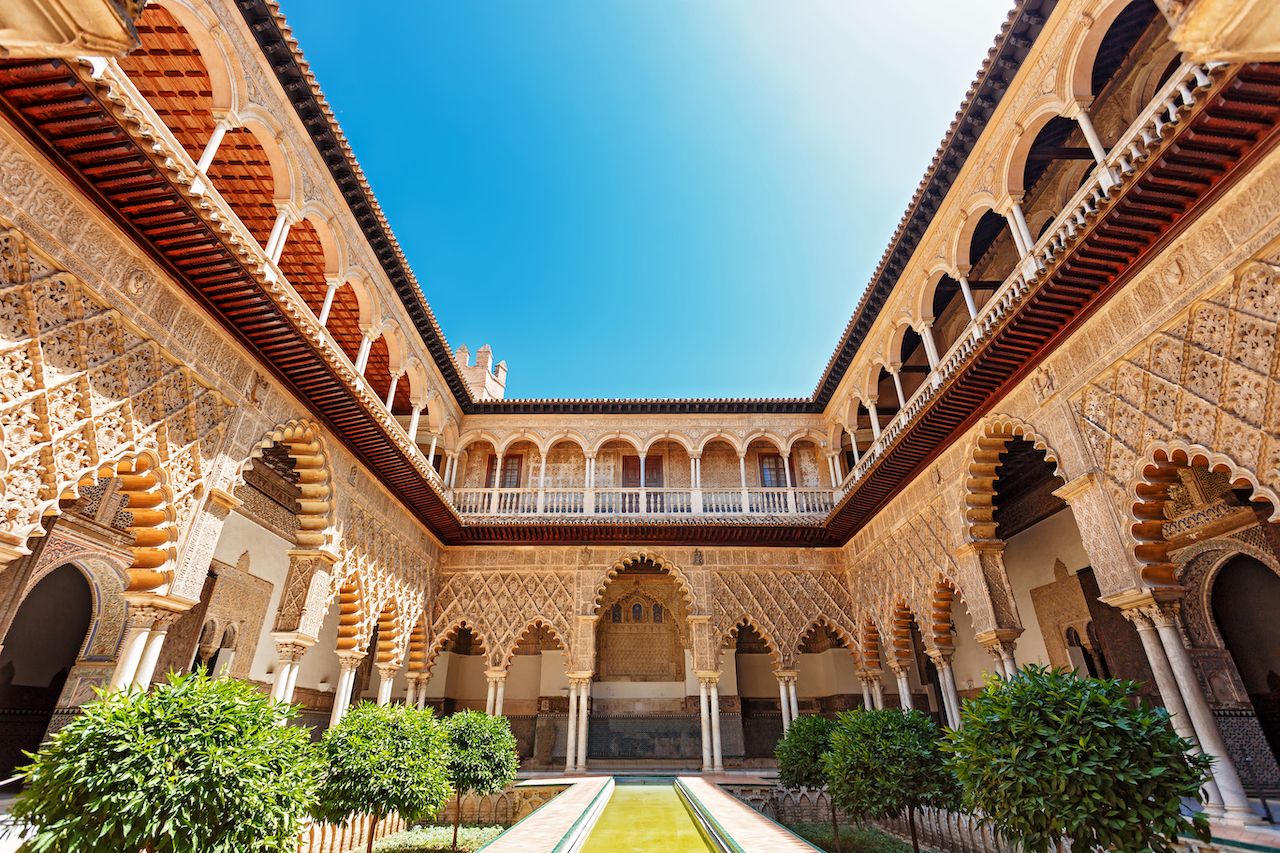 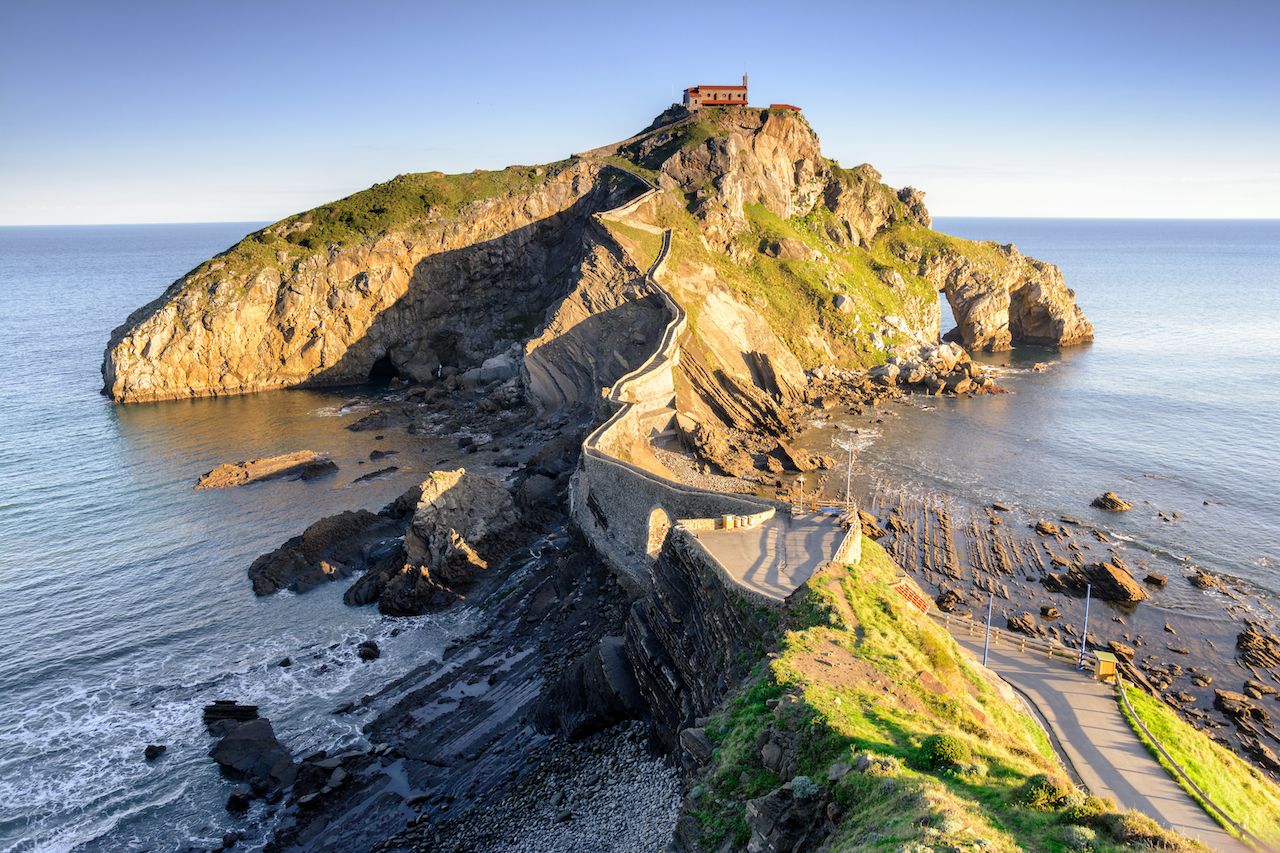 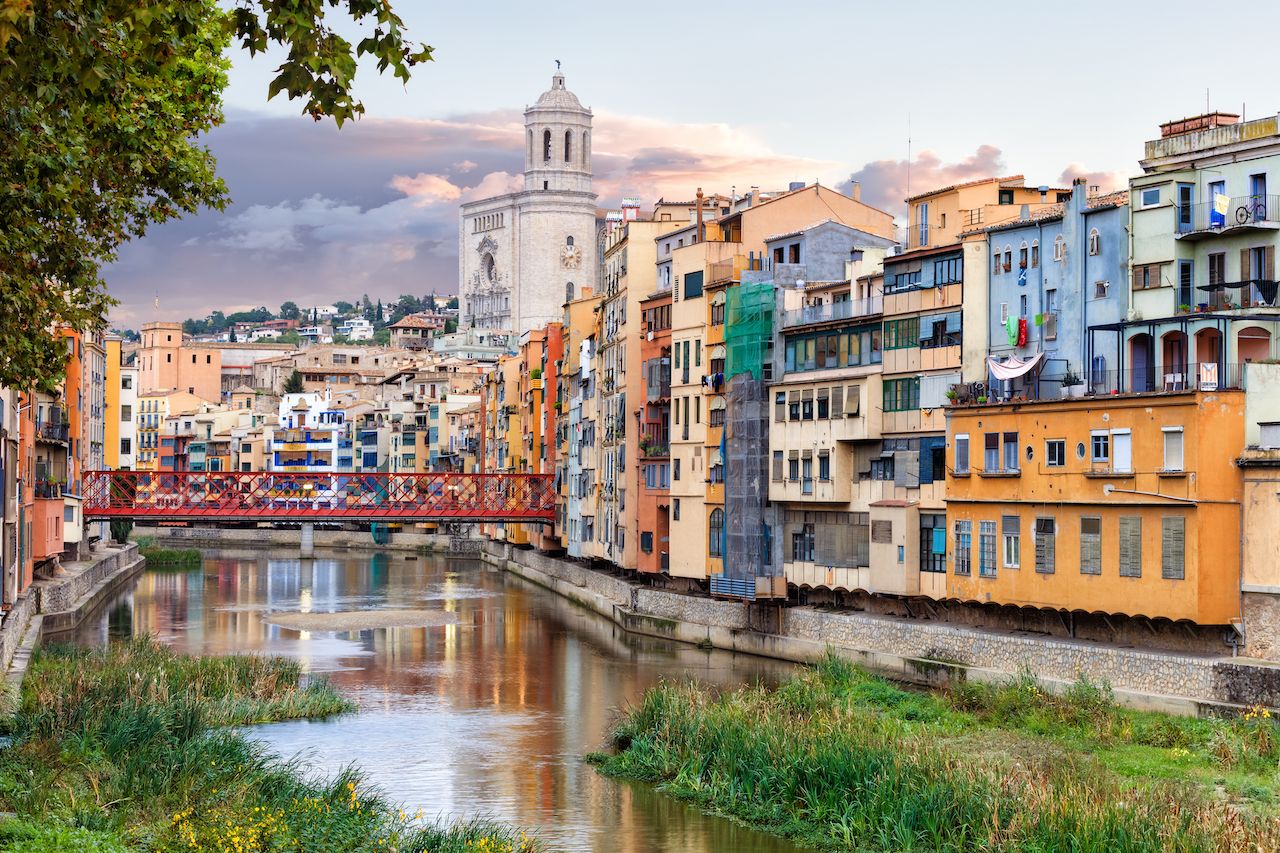 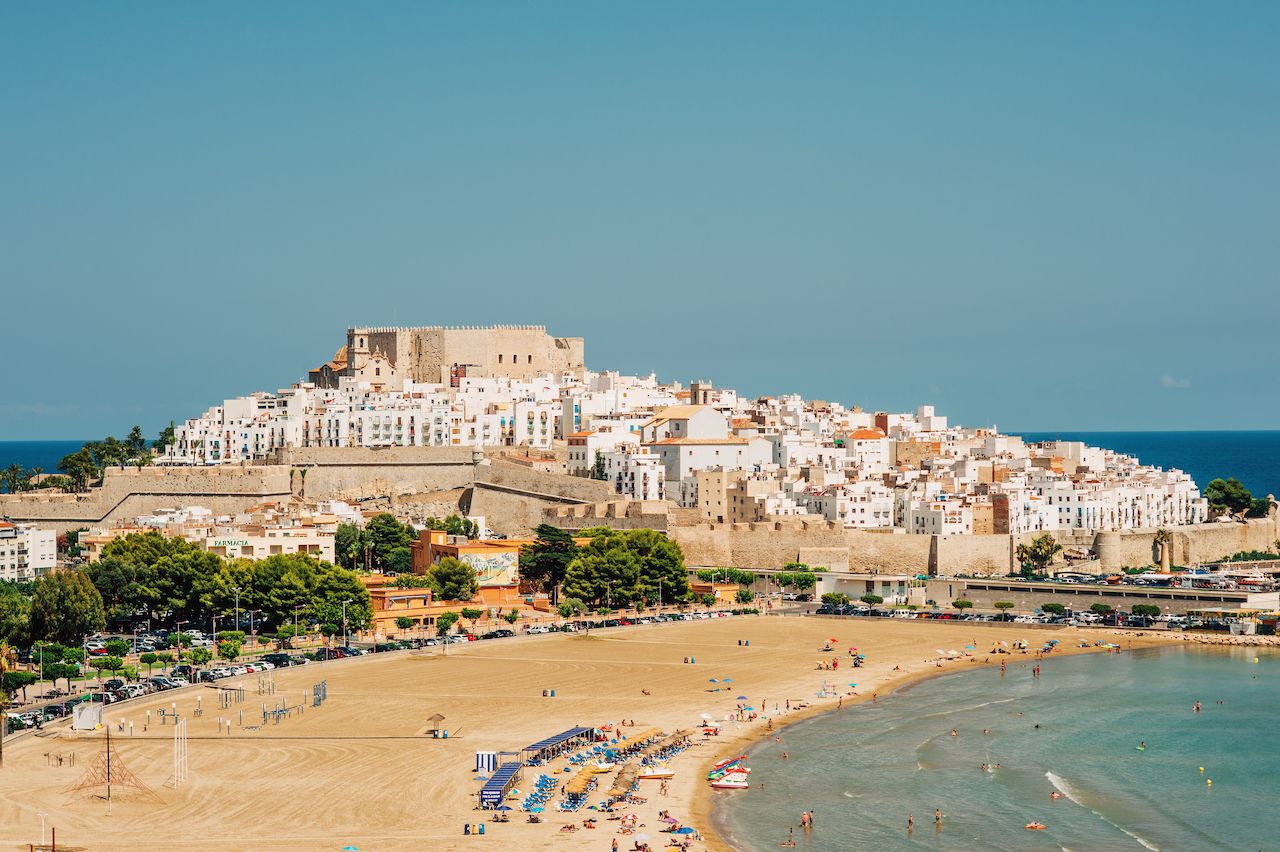