For thousands of years, Germany was made up of separate states, each proud of its respective cultures, traditions, and cuisines. The food you know as “German” might actually be Bavarian or Lower Saxon or from anywhere in between — though the food you don’t know probably makes up a longer, more surprising list.

Come here, and you’ll see that each region — heck, sometimes each neighborhood — claims its own specialties. The itineraries below show you the best of the best, and they can be navigated separately or joined together, sampled distinctly or paired, just like Germany’s top dishes. What will you find? Well, that depends on the route you choose. Many more exist, but the four below will linger on your palate for a very, very long time. 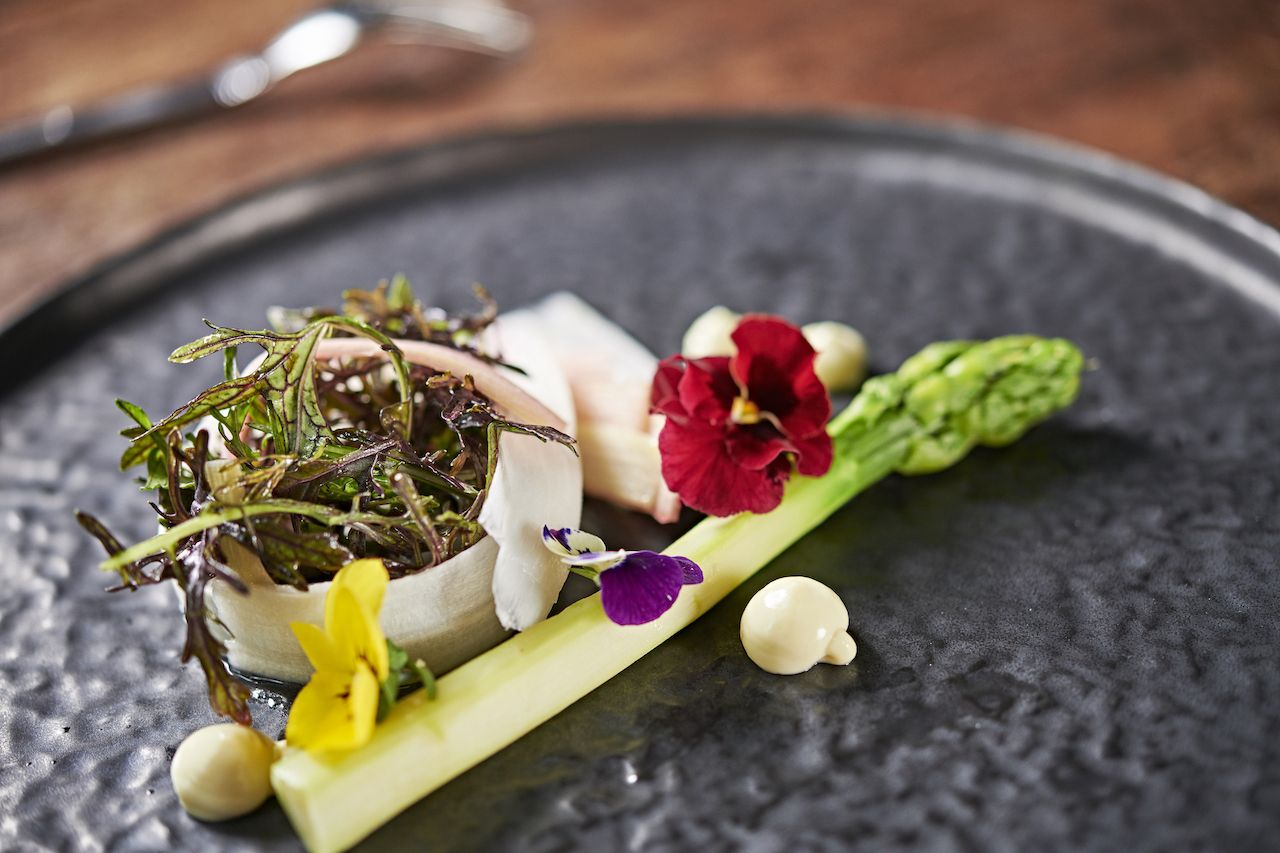 It’s said that every fifth spear of asparagus eaten in the country hails from Lower Saxony, a region in northwestern Germany. And the Lower Saxony Asparagus Route, which starts and ends in Burgdorf — the “home of asparagus” — travels an impressive 466 miles through the region, taking in the asparagus-touting lands of Brunswick, Lüneburg Heath, Mittelweser, and Oldenburg Münsterland, all of which feature attractive countryside after attractive countryside (along with some great towns).

Both the green and white varieties of asparagus are grown here — white being known as “edible gold” or “white ivory,” which should tell you a thing or two about how locals feel about it — and can be sampled in many different ways (served with ham and hollandaise sauce is a classic). Against a backdrop of scenic landscapes, the route promises asparagus markets, festivals, and related events throughout the season, which usually runs from the end of April to the end of June. A short and sweet one, for sure. 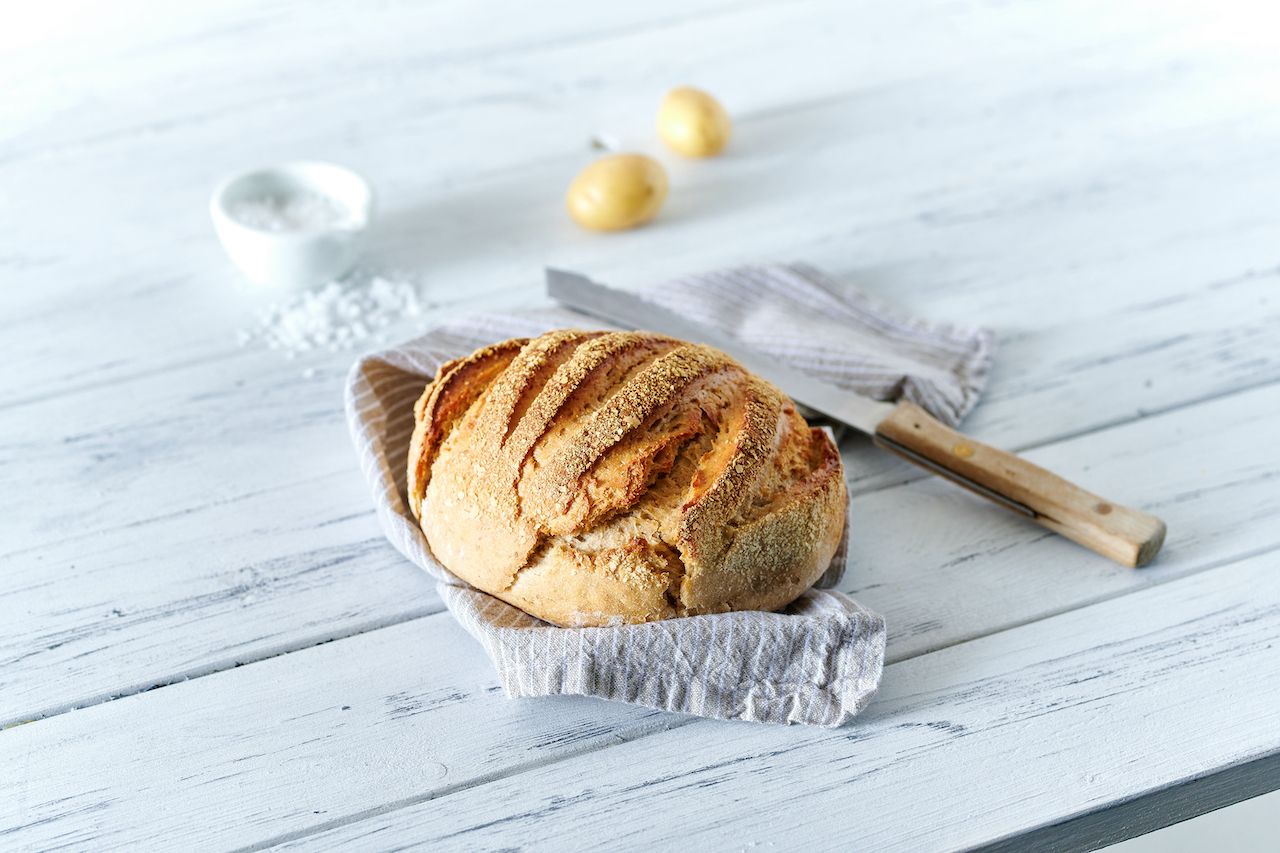 This 76-mile route through Thuringia’s scenic Ilm Valley provides visitors with some excellent insights into the region’s culture, history, and nature, as well as its cuisine. And, yes, Thuringia is just as magical as its name makes it sound, known for soaring mountains, dense forests, stunning castles, and ancient towns.

The route begins in the Thuringian Forest and passes by Kleinhettstedt, where the famous local mustard can be sampled at the Art & Mustard Mill. Pair it with a traditional cool beer at the brewery museum in Singen or some cutting-edge bio-wines at the Zahn Winery, whose restaurant serves regional cuisine like trout and local grilled meats. 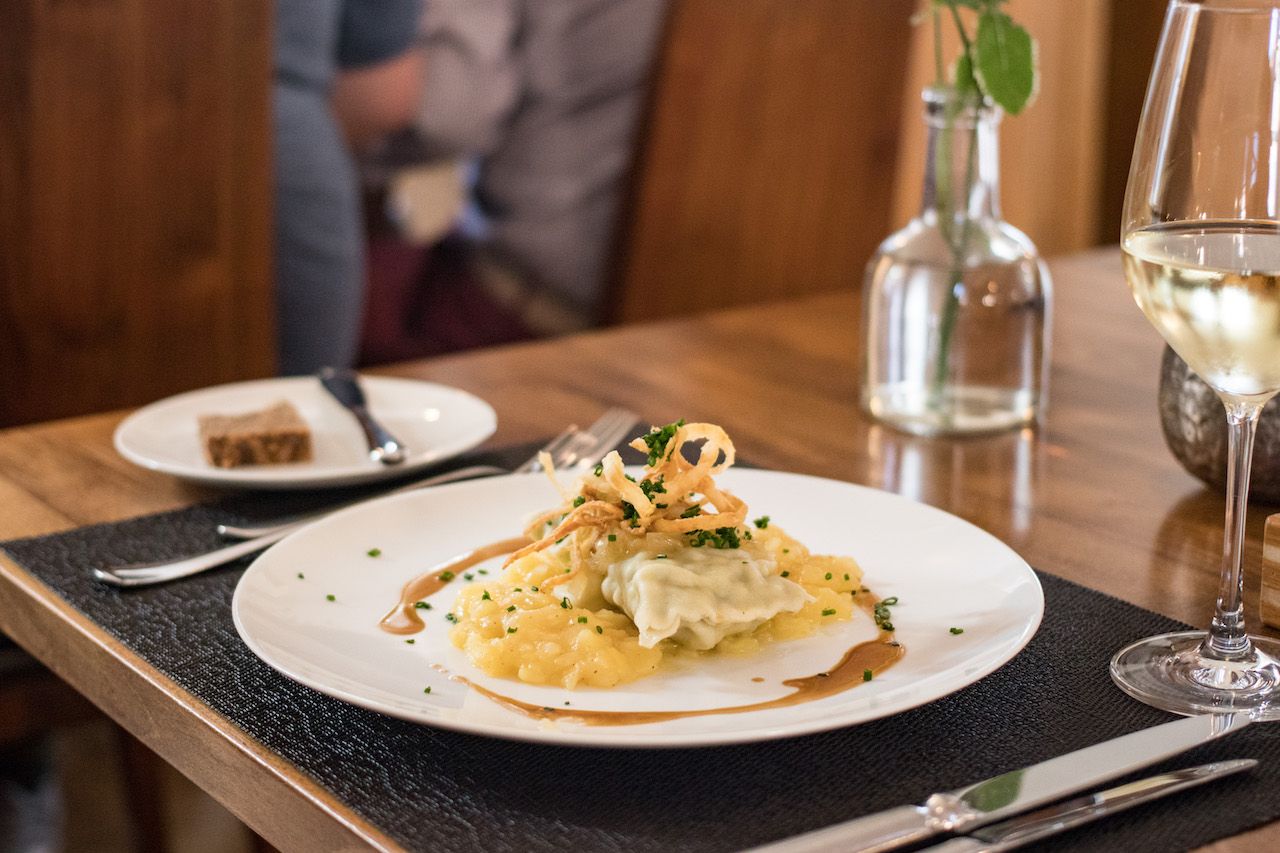 The Neckar Valley Cycle Route loops for 228 miles through Baden-Württemberg down to the Rhine River, taking in forested hillsides, dramatic foggy landscapes, and rugged sandstone cliffs along the way. It’s a fine way to explore Baden-Württemburg’s renowned culinary delights via numerous vineyards and traditional towns and cities — some of which might already be on your list (looking at you, Heidelberg). 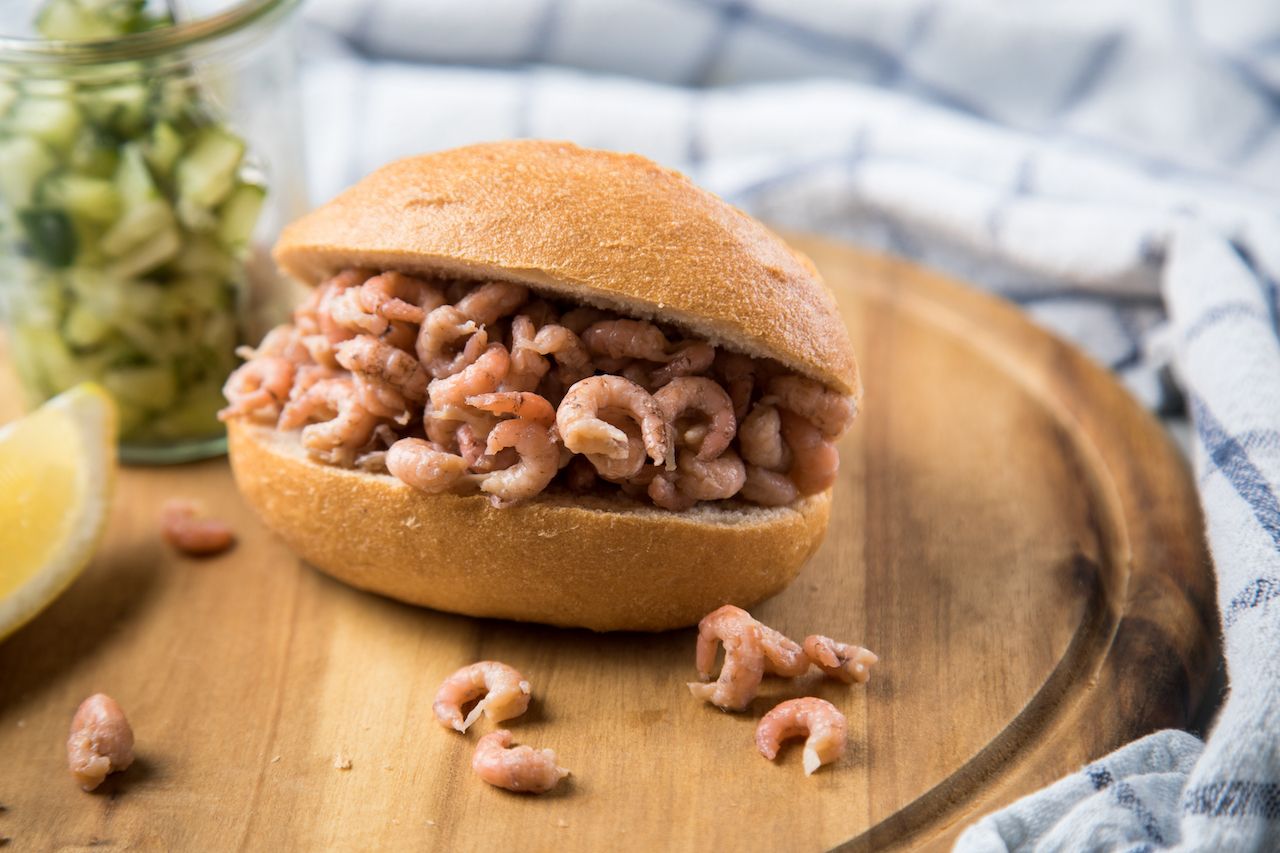 This fabulously extensive cycle route (a whopping 3,700+ miles in total) runs along the coastlines of the Netherlands and Norway, Scotland and Denmark — and, of course, Germany, where it extends for some 575 miles. Tackle as little or as much as you like, but know that the stretch through northern Germany is about as good as it gets.

Cycling this route — characterized by the sandy beaches, dramatic cliffs, and pretty lighthouses that pepper the coast — provides plenty of highlights in between sampling the cuisine of northern Germany. In Hamburg, you can chow down at the harbor’s historic fish market or dine in Michelin-star restaurants, while in smaller towns like Bremerhaven and Brunsbüttel you’ll find ultra-local dishes to enjoy. Look out for sprats (especially around Kiel) and herring, North Sea crabs and shrimp, as well as local lamb and beef served with Grünkohl (cabbage), plus sweet treats like marzipan. Which, after all this hard work, you’ll deserve at least once a day.

This post is proudly produced in partnership with the German National Tourism Board.
Tagged
Food + Drink Travel Germany
What did you think of this story?
Meh
Good
Awesome