Jason Barnette is a writer and photographer, but most importantly, he’s a road trip expert. Barnette spends between eight and nine months of the year on the road, touring the United States at a slow pace. And like every solo road tripper worth their salt, Barnette likes a good map. That’s why he created a map of all 423 National Park sites.

Barnette is the man behind Road Trips & Coffee, a blog for all who, like him, think that driving is the best way to get an up close and personal view of the US. Whether that’s the mountains, the people, the beaches, the cities, the historic sites, or the remote roadside gas stations, Barnette wants to see it all on four wheels, and he wants to inspire others to do the same.

Barnette has one big road trip project for 2022: drive to every state capital in the continental US in the span of eight months, starting from South Carolina. Since that’s an awful lot of time spent on the road going from one capital to another, Barnette decided to fill the days in between destinations by visiting nearby National Park sites. Rather than wing it last minute, he spent two long days creating a map of all 423 National Park sites — and he made it accessible to anyone so you can use it to plan a road trip of your own.

Out of the 423 National Park sites in the US, Barnette has only visited 46 so far (he went to the first one, Blue Ridge Parkway, in 2011). His big state capital road trip would allow him to tour 80 more of them.

“I want to stay in every National Park site I visit long enough to experience it and write about it,” he tells Matador in a phone interview.

Barnette is actually the model slow traveler. Not only does he spend no more than 100 miles per day on the road, but his main road trip rule is to not use any interstate highways during his drives. While honorable and a lot of fun, this self-inflicted limitation has its downsides — his future Alaska road trip, for one. While not planned just yet, it’s Barnette’s ambition to drive to the Last Frontier in the next few years. 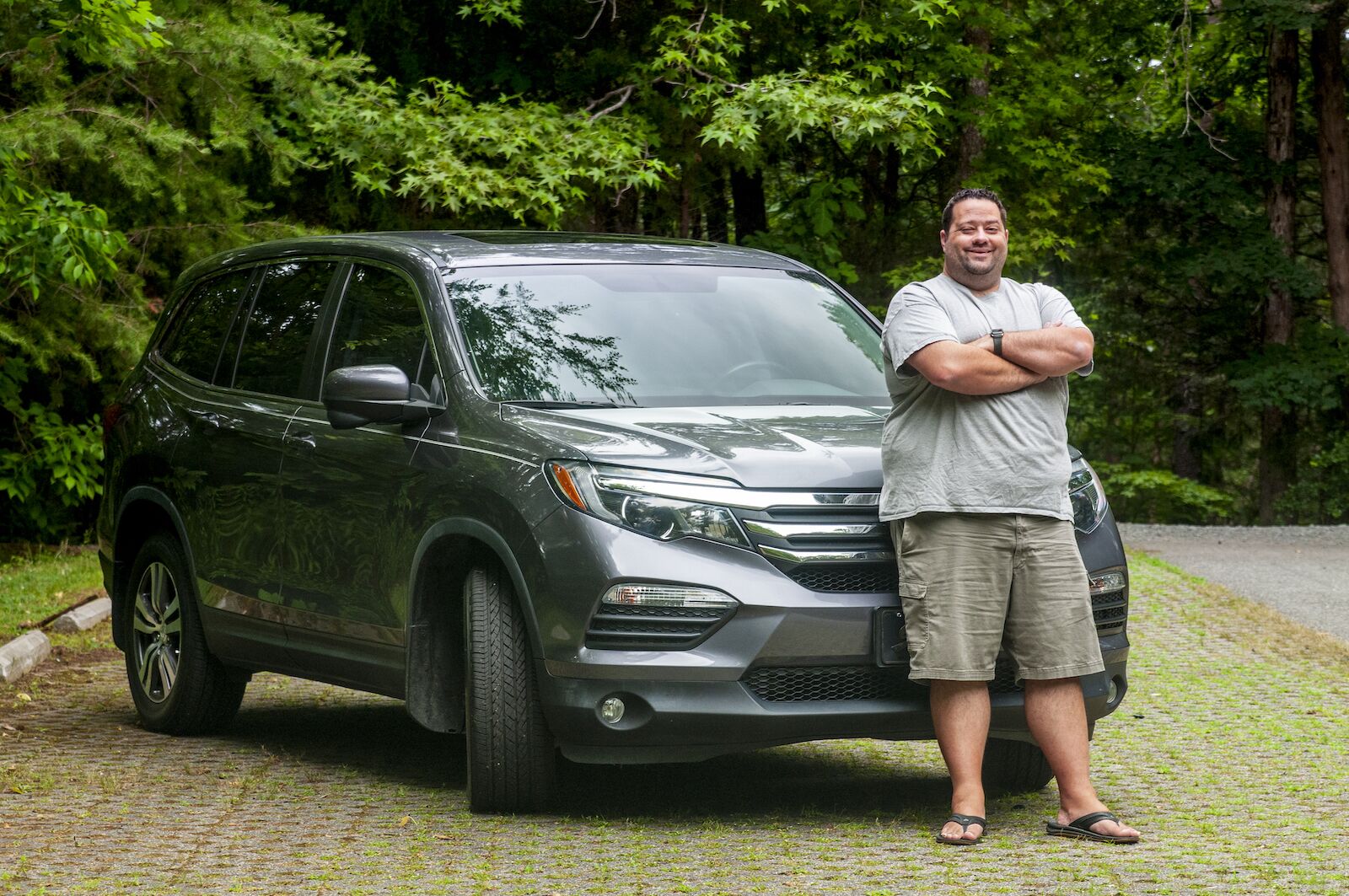 Barnette’s US state capitals-themed road trip this year is not his first “roadeo.” In 2017, he drove the path of the solar eclipse from Charleston, South Carolina, to Paducah, Kentucky, and it took him three months to complete the 1,000-mile trip. In 2018, he spent 30 days driving the 441-mile Natchez Trace Parkway. Last year, he spent another 30 days on the road driving everywhere from the mountains to the beaches in North Carolina. In 2022, if his state capitals road trip doesn’t pan out, he’s decided to drive the Great River Road for six months from Louisiana to Minnesota, checking out every nook and cranny of the Midwest.

No matter where he goes from now on, he’ll have his map of all 423 National Park sites handy, so he won’t miss a thing. And so can you.