The great cliche of travel is that it’s how some of us “find” ourselves. Sometimes, it’s true. No place, however, exists to function as a mirror to the traveler’s heart. That’s why great travel memoirs balance introspection with a spirit of curiosity and a desire to understand other cultures. Here are some travel memoirs written by women who dare to look inward, but also open their eyes, ears, and hearts to the world around them. They wrestle with very personal questions about their paths in life, about their ancestry, about the conflicting desires to travel and to put down roots, and above all about belonging — the answers to which could only be found in their unique journeys.

1. Wall to Wall: From Beijing to Berlin by Rail by Mary Morris 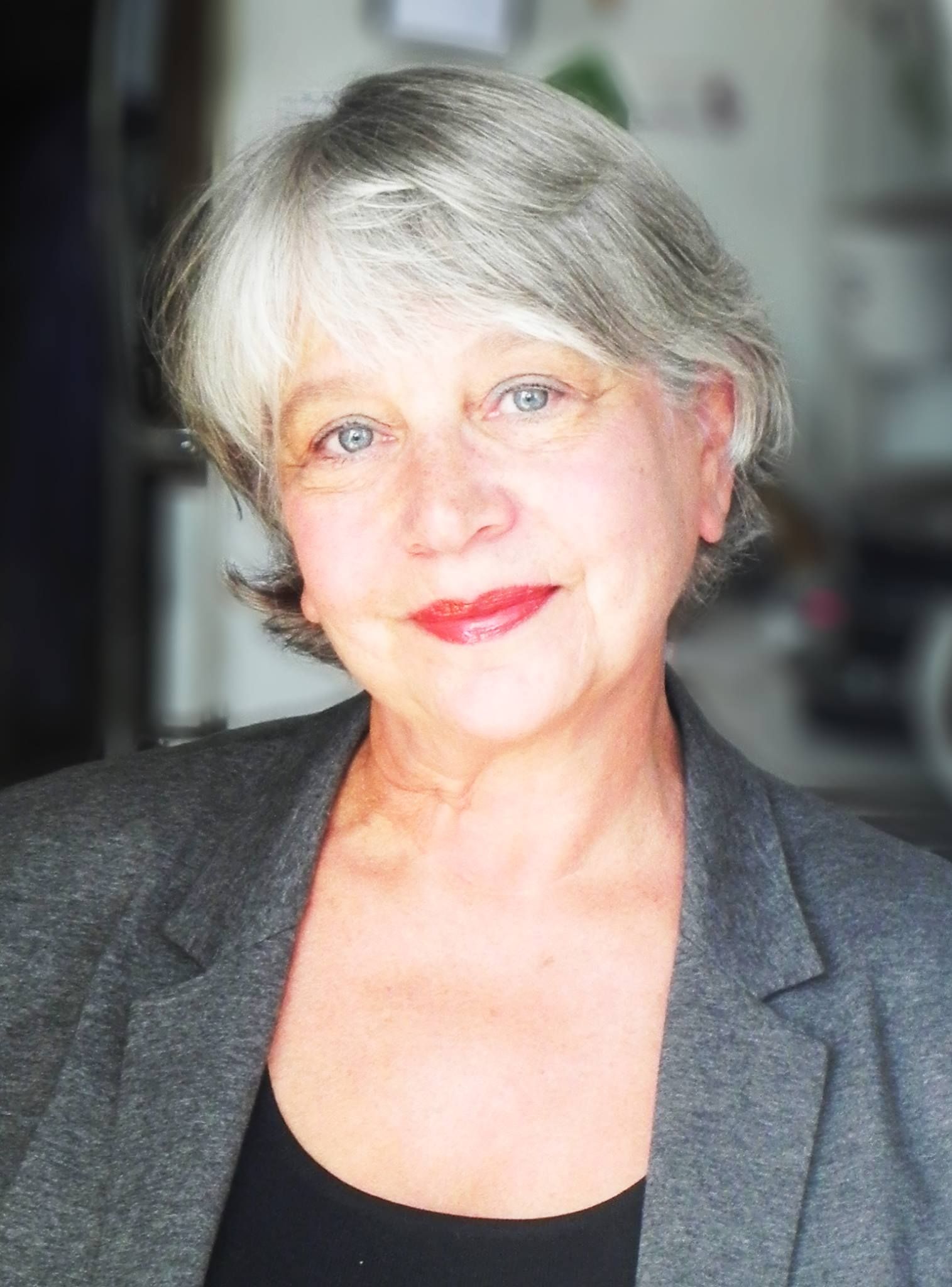 The year is 1986, and Mary Morris is at the American Embassy in Beijing, desperate for information about the Chernobyl nuclear disaster. She is days away from departing on a train to Nezhin, her beloved grandmother’s hometown, not far from Chernobyl. No news on Chernobyl is available, but she has already booked her ticket. She’s thinking about her grandmother’s stories from Ukraine, one in particular: her grandmother buried in the earth of Ukraine by her mother to protect her from the Cossacks storming through their village. That earth, the home of her ancestors, calls her back. But is it possible to return to a home she’s never known? Wall to Wall is an intimate and honest meditation on the elusive concept of “home” in the context of the human urge and historical necessity to wander. 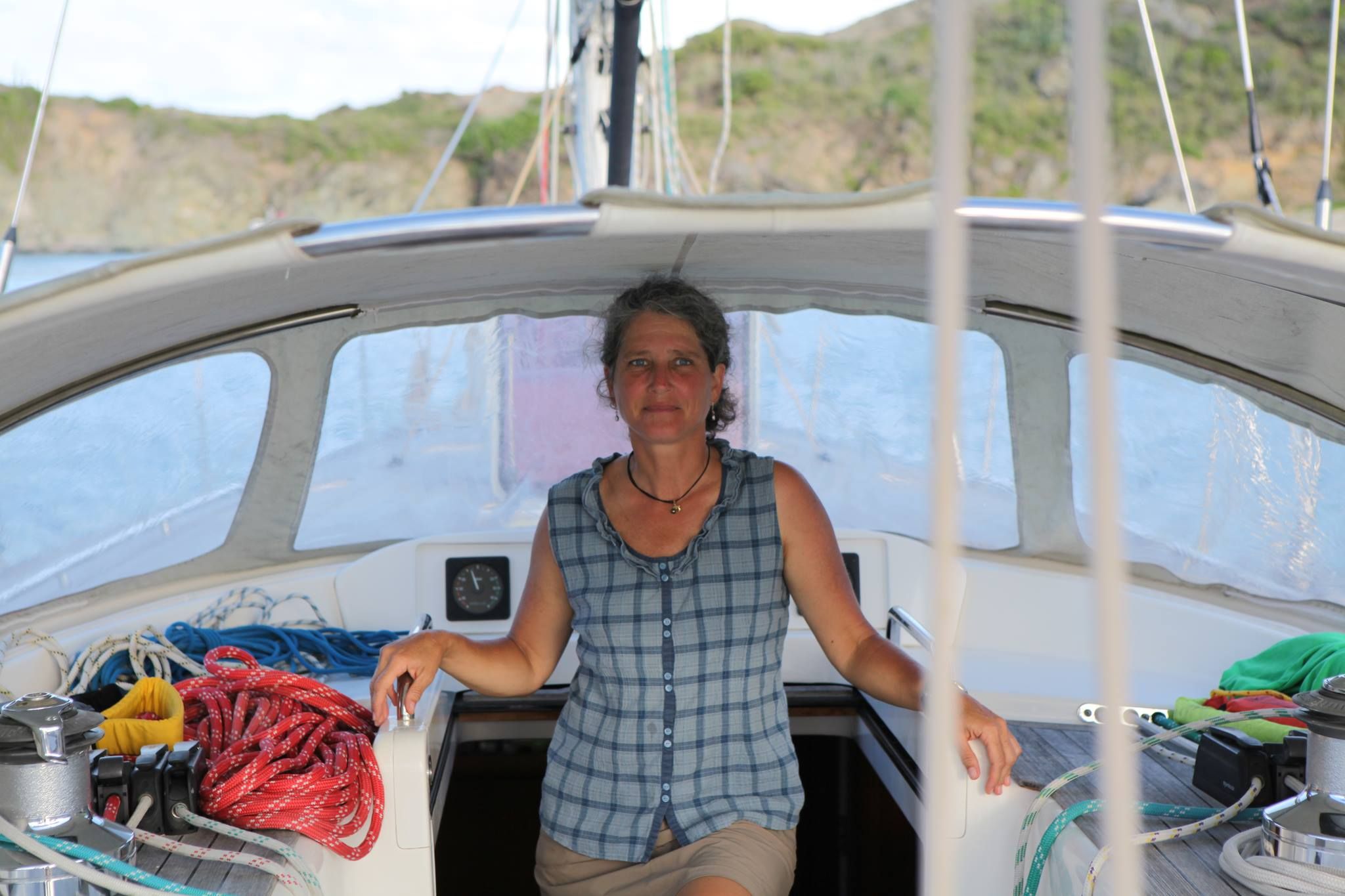 Imagine that you’re 17 years old and confused about what you want to do with your life. Your parents give you a choice: either go to college or circumnavigate the world. That’s how, in 1985, Tania Aebi found herself at the docks of Southstreet Seaport in New York City, waving to her family, friends, and a cluster of reporters as her boat drifted into the open sea. With little sailing experience and, incredibly, no navigation skills to speak of, she set off on a year and a half adventure of island hopping, multiple life-or-death challenges, itinerant friendships, a fierce romance with a fellow sailor. But perhaps the grandest part of her adventure is the time spent alone on the moody waters, where she learned to adapt to its meditative calms and wild rage. By the end of her journey, the teenager questioning her place in the world transforms into a competent sailor and a fearless voyager.

3. All of God’s Children Need Traveling Shoes by Maya Angelou 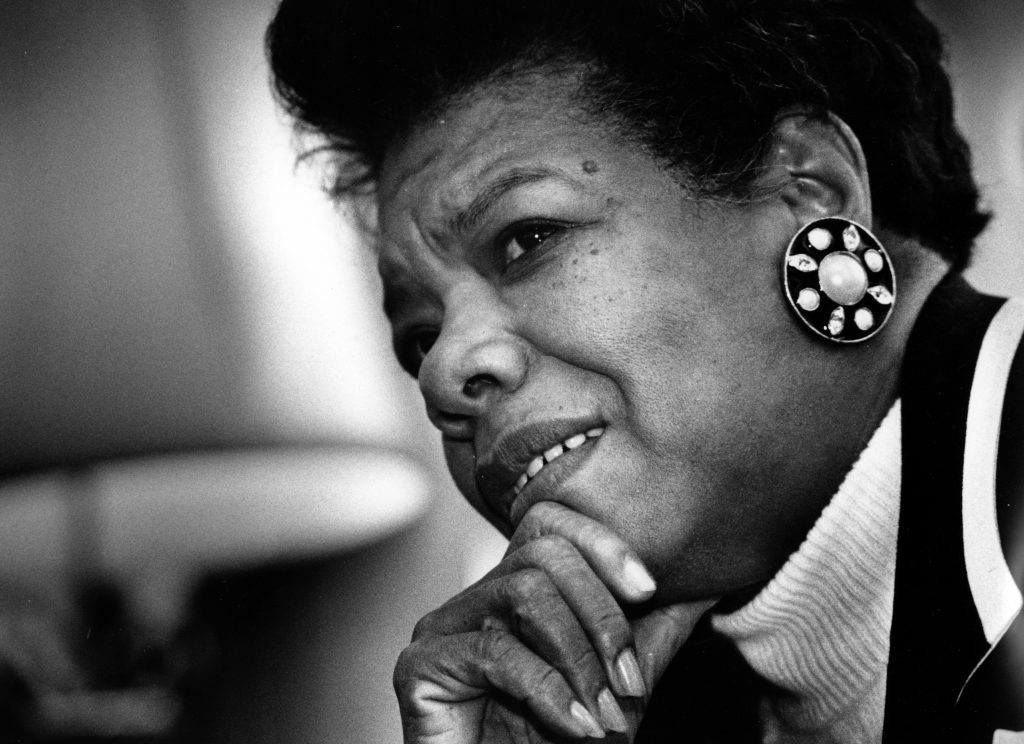 “And now,” Maya Angelou wrote, “less than one hundred years after slavery was abolished, some descendants of those early slaves taken from Africa returned, weighted with a heavy hope, to a continent which they could not remember, to a home which had shamefully little memory of them.” In the early 1960s, Angelou was one of the many Black American expats who settled in Ghana to repair the roots broken by the horrors of slavery. Rage and sorrow embrace in a dance of lyrical prose that only the celebrated Maya Angelou could write. For Angelou and her compatriots, every day in Ghana is a quiet struggle as they come to terms with the disappointment of not belonging. Angelou, an astute reader of the human heart, casts an incisive eye on the people she meets as she negotiates a path to her roots in the wide continent of Africa.

4. My Life in France by Julia Child with Alex Prud’homme 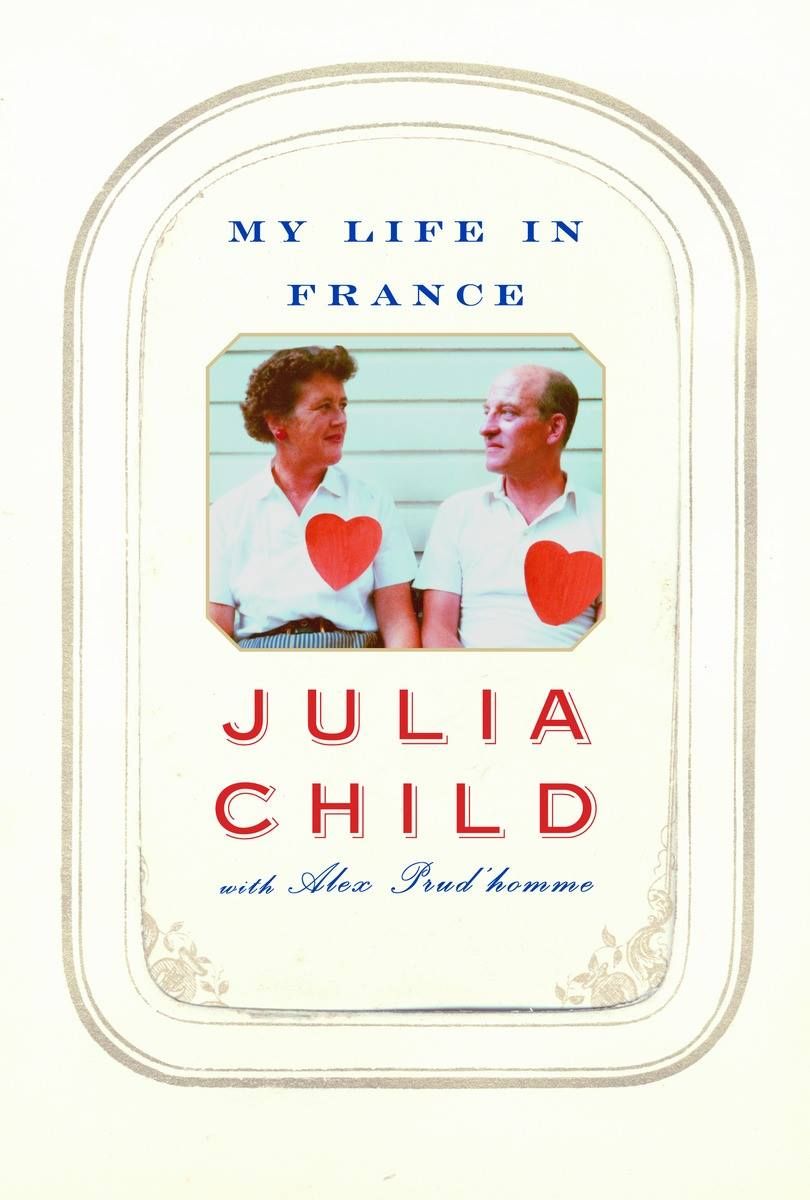 Except perhaps for the most devout of foodies, it seems unlikely that a single meal could change one’s life. But that’s exactly what happened to Julia Child. Oysters, sole meuniere, salad, cheese and coffee: that was the fateful meal that she and her husband, Paul Child, enjoyed in a restaurant in Paris in 1948, on a cold winter day. It was love at first bite. The Julia who cared little for the kitchen was no more, and the making of Julia Child, chef and co-author of the seminal cookbook Mastering the Art of French Cooking, began. In this joyful ode to France, its culture, and above all its cuisine, Julia Child captures the thrill of falling in love with a foreign country.

5. 36 Views of Mount Fuji: On Finding Myself in Japan by Cathy N. Davidson 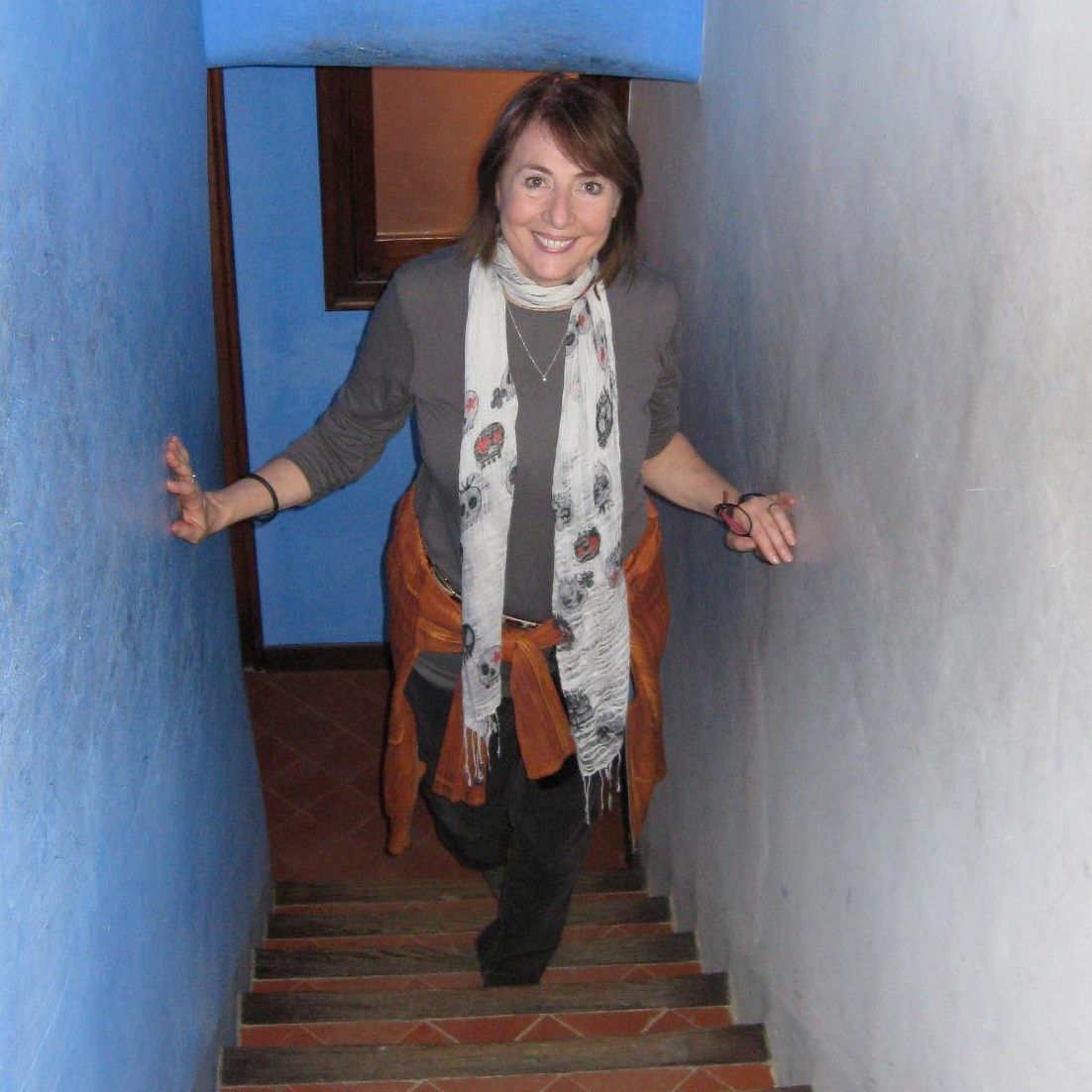 If you google “36 views of Mount Fuji,” you will likely see images of woodblock prints of pristine blue sea and mountains. Davidson’s memoir borrows the title of the famous woodblock series by Hokusai Katsushika. These thirty-six woodblock prints, created in the early 1800s, depict Mount Fuji from different physical perspectives in each season and in varying weather conditions. Like Katsushika, Davidson observes Japan from a distance and lovingly engraves its beauty in her memory. Beginning in 1980, Davidson and her husband both lived in Japan on and off as English teachers. Over the years, she develops close relationships with Japanese people, especially with women, and gains insight into the layers of Japanese culture. 36 Views of Mount Fuji shows how expats who are curious, open-minded, and empathic can open themselves to the ebb and flow of life in a culture outside their own.

Books7 Books by Women That Will Change the Way You See the World
Tagged
Books Female Travel
What did you think of this story?
Meh
Good
Awesome