For every Lawrence of Arabia, there’s an Isabelle Eberhardt who went exploring in the Middle East without the European colonialist mandate. For every Christopher Columbus, there’s a Freydís Eiríksdóttir — an Icelandic woman so awesome that she’s featured in the Norse sagas. We aren’t taught those women’s stories in history class, and it’s time for it to change.

Here are six radical, brave, and determined women adventurers who aren’t as well-known as they should be.

It didn’t matter where she was in the world — Marianne North’s days always began at dawn. She’d take her tea outside to watch the world awaken. Then she’d paint outdoors till noon, consumed by her passion for nature and art.

Like many upper-class women of her time, North spent much of her time painting flowers. Unlike other women from the Victorian era, she thought marriage was nothing less than “a terrible experiment.”

Aged 40, she set off on a solo trip around the world. She went on to document more than 900 species of plants in fourteen years and became a renowned biologist and botanical artist.

Before Italy’s Christopher Columbus, there was Freydís Eiríksdóttir. A thousand years ago, she’s said to have commanded a voyage across ice-covered seas from Iceland to Vinland — the part of coastal North America that was explored by the Vikings. You can read all about her adventures in the millennium-old Norse sagas. 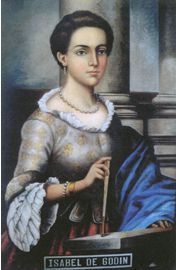 Showing what real romance looks like, more than two hundred years ago, Peru’s Isabel Godin des Odonais headed out on a 3,000-mile trip along the Amazon in search of her French husband. He was stuck in French Guiana because of colonial politics, and she hadn’t seen him for more than two decades.

One tragedy after another fell on the group. Their lead guide drowned. Others ran away. All the supplies were lost when the river split their raft apart. With no boat, those left in the party had to bushwhack through the jungle. It wasn’t long before the group was lost, dehydrated, and starving.

Isabel finally reached her husband on July 22nd, 1770. Three years later, the pair left for France. They never did return to South America.

Colonizers called them the Amazons of Dahomey, but in their kingdom, they were known as Mino — “our mothers.” For two centuries, these fearsome warriors fought for their kingdom. Recruited as teenagers, they lived in the royal palace where they devoted their lives to weapons training, protecting the king, and fighting battles. Each unit of women soldiers had its own flag, dance, uniform, and battle songs.

Notorious for being more effective than the male army, these elite troops were famous for their skills in close combat.

When the kingdom of Dahomey fell to the French empire in 1892, this powerful all-female army was dissolved.

For more than a century, Algerians were exploited, taxed, and ruled by the French Empire. Isabelle Eberhardt was a young Swiss anarchist who moved to Algeria in 1897, converted to Islam, dressed as a young Arab male, and fought colonial rule as a war reporter.

Eberhardt, also known as “the first hippie,” had a predilection for dive bars, brothels, heavy drinking, and getting caught up in violent riots — all this while women at home in Europe were still in corsets and riding sidesaddle. 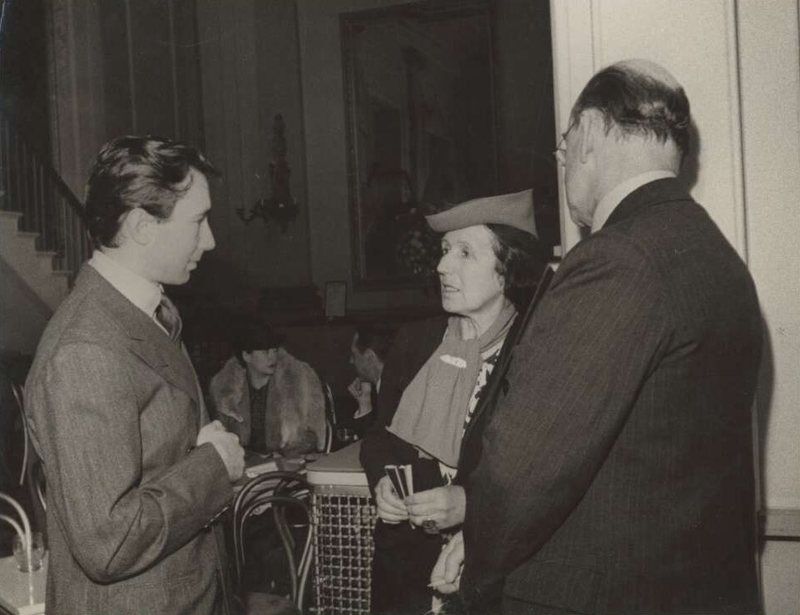 No place was too far-flung for Beryl de Zoete, the world’s first global dance critic. A classically trained ballerina who was teaching musical aerobics when such things were still seen as a bit “fast,” de Zoete attended all-night exorcism ceremonies in Bali and whirling dervish dances in Turkey.

She wrote all about her experiences for magazines like The New Statesman and Ballet. With dyed black hair and rings on every finger, de Zoete was a bohemian who was good at everything but domestic life. Dinner party guests were invariably served tinned baked beans and wine for their supper.

Female TravelThe 6 Toughest Female Adventurers of All Time
Tagged
Female Travel
What did you think of this story?
Meh
Good
Awesome