Women are bold, strong, and courageous as hell, but too often, our achievements have gone ignored. While they aren’t commonly taught about in history classes, here are six female travelers whose stories absolutely deserve to be known. They weren’t just some of the toughest women adventurers of their time, they were some of the most amazing adventurers — period. 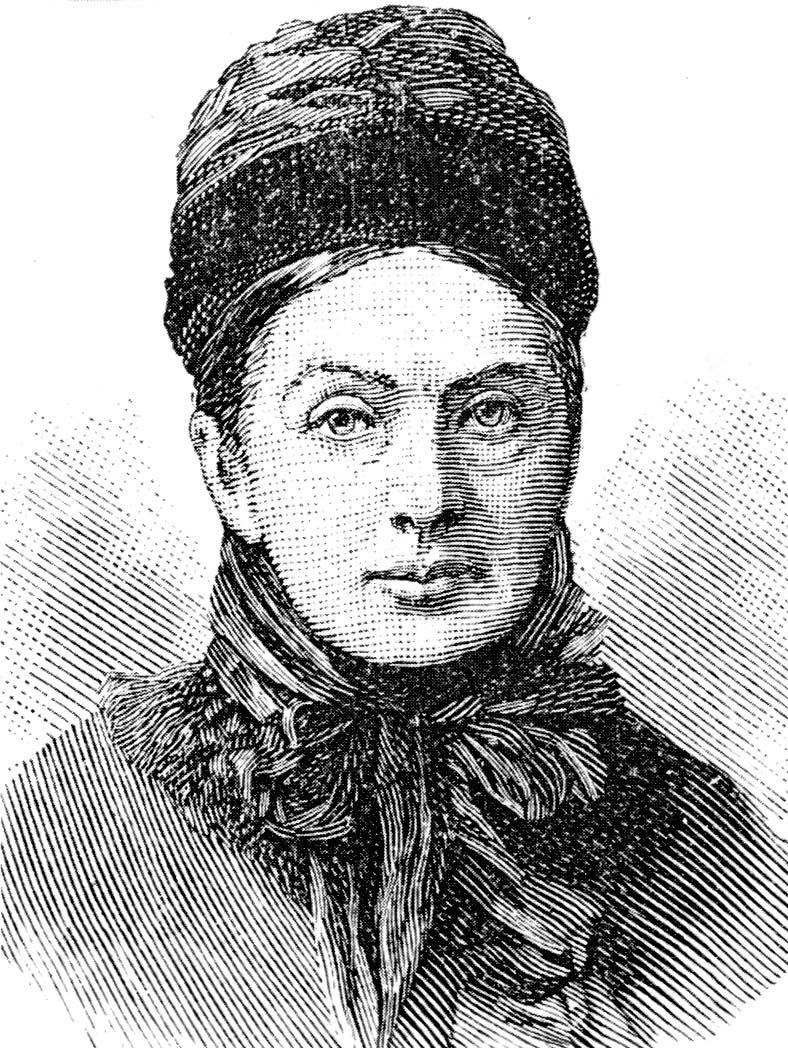 At age 40, Isabella Bird went to her doctor to see about insomnia and back pain. She wasn’t prescribed painkillers or sleeping pills. Instead, she was told that adventure would do her good. For the next few years, it was rare for her to be found at home in Edinburgh.

Instead, she was off exploring Tibet and Japan, Kurdistan and the Rocky Mountains. Bird wrote vivid accounts of her travels. She took photographs and worked as a naturalist. In 1892, she became the first female Fellow of the Royal Geographical Society.

She also had a relationship with “Rocky Mountain Jim” — a notorious outlaw who, she said, “any woman might love but no sane woman would marry.” 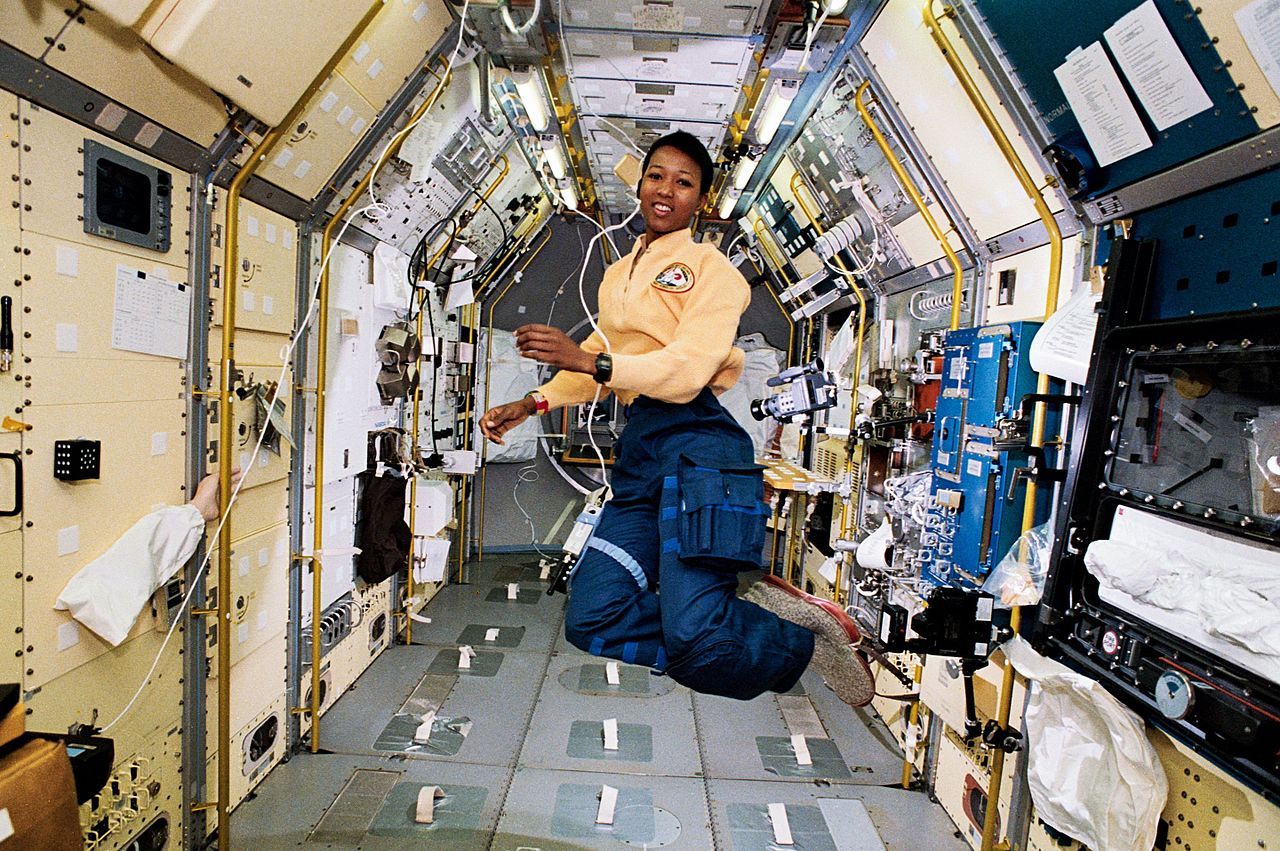 Photo: NASA on the Commons

Growing up in Chicago, Mae Jemison knew she wanted to be a cosmonaut even as a young kid. She got a scholarship to Stanford University when she was 16, where she studied Chemical Engineering and African American studies. Mae became a medical doctor, worked in Liberia and Sierra Leone for the Peace Corp, and applied for the astronaut program at NASA. 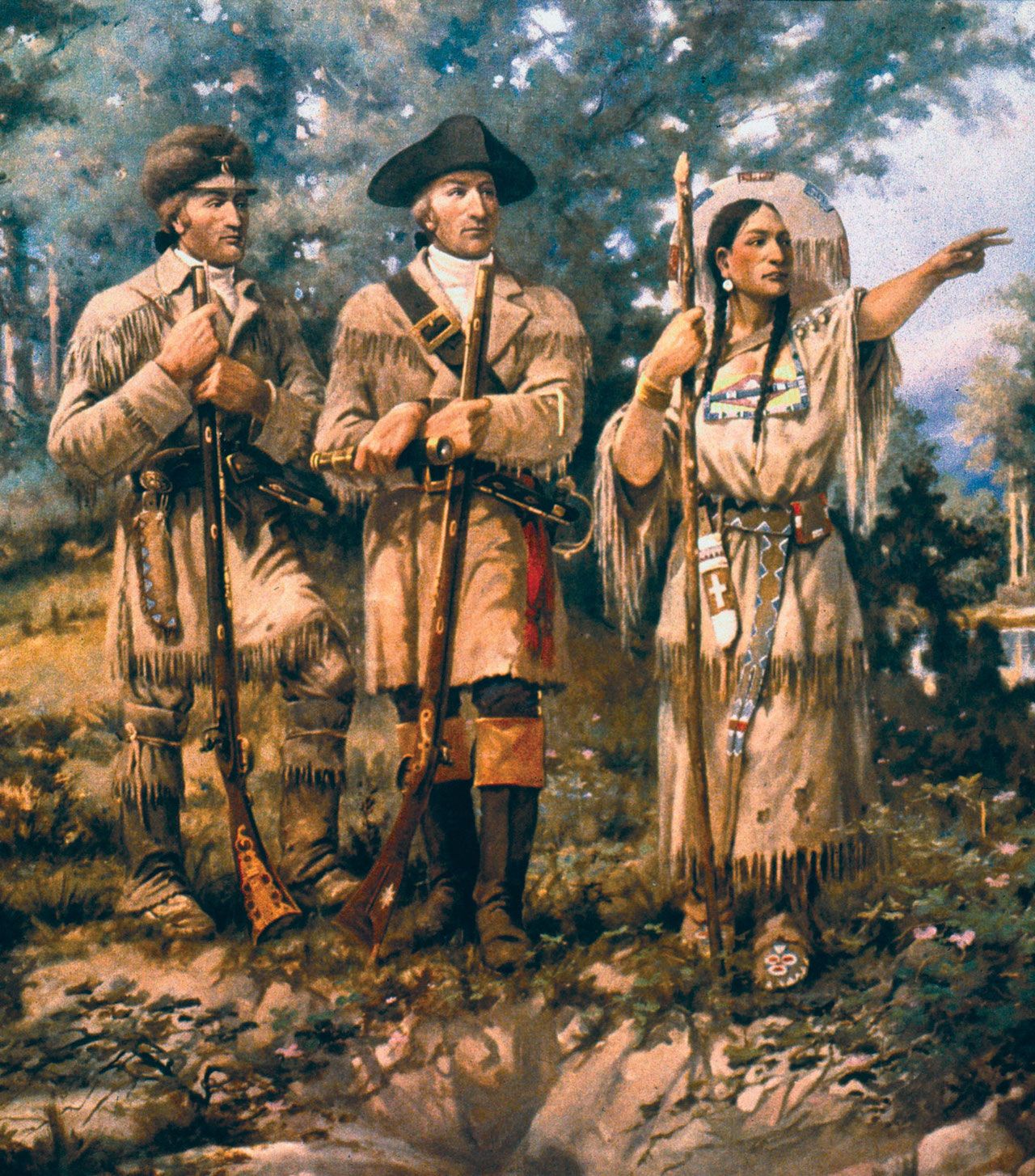 Sacagawea was twelve when she was kidnapped from the mountains of present-day Idaho by raiding Hidatsas and taken hundreds of miles east to the Great Plains. Four years later, she found herself traveling across her old home as part of the biggest expedition in the history of the United States.

Lewis and Clark’s party was heading 4,000 miles west in search of a route to the Pacific Ocean. They were better prepared than any expedition before them, but they still needed one thing: an interpreter to communicate with Native Americans.

They found their 31st official member in the winter of 1804 — fur trapper and interpreter Toussaint Charbonneau. His wife was 16-year-old Sacagawea. Carrying her baby boy in a leather backpack, throughout the journey, Sacagawea gathered edible roots, berries, and leaves; she also went fishing for the group. And Sacagawea didn’t just help the crew find food. She was also a brilliant interpreter, cultural liaison, trade negotiator, and guide who helped the group find the best routes through the mountains of her childhood.

Could they have made the journey without her? It’s hard to tell, but one thing is certain — this teenage girl did everything the men did and more, and she did it all while carrying a baby on her back. 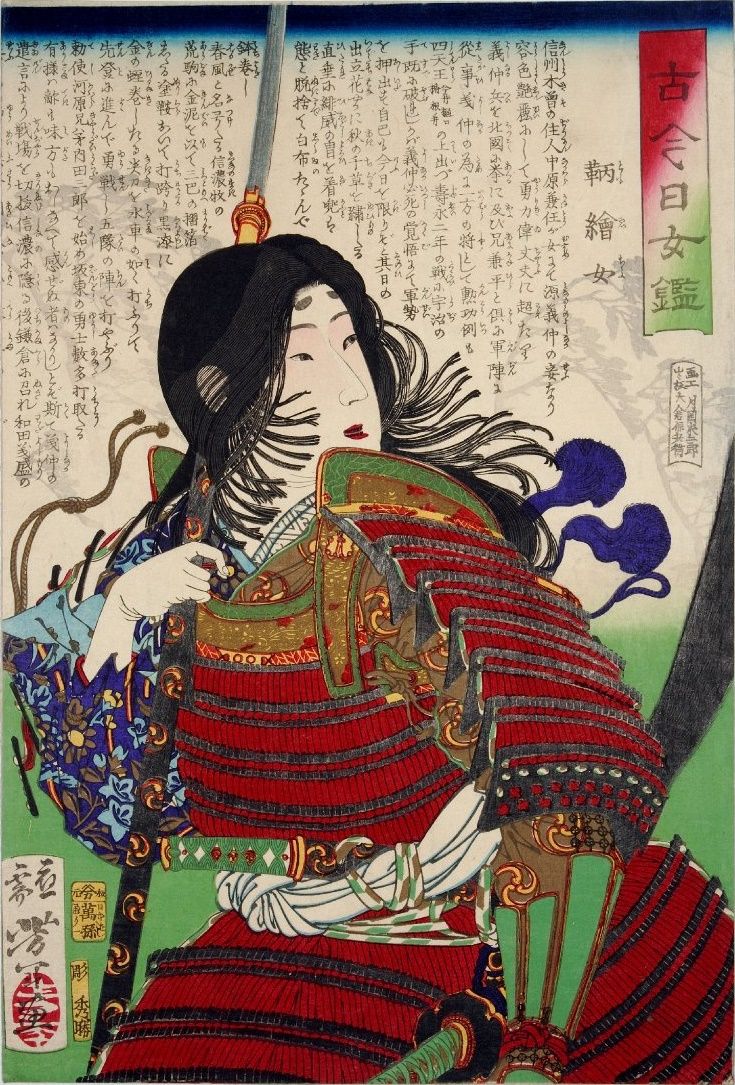 Tomoe Gozen was a female samurai who was known for riding on horseback, defeating her enemies in the brutal Genpei War, and — like a real-life Katniss Everdeen– for her archery skills and physical strength. In fact, her fighting skills were so good that Lord Kiso no Yoshinaka made her his leading commander. 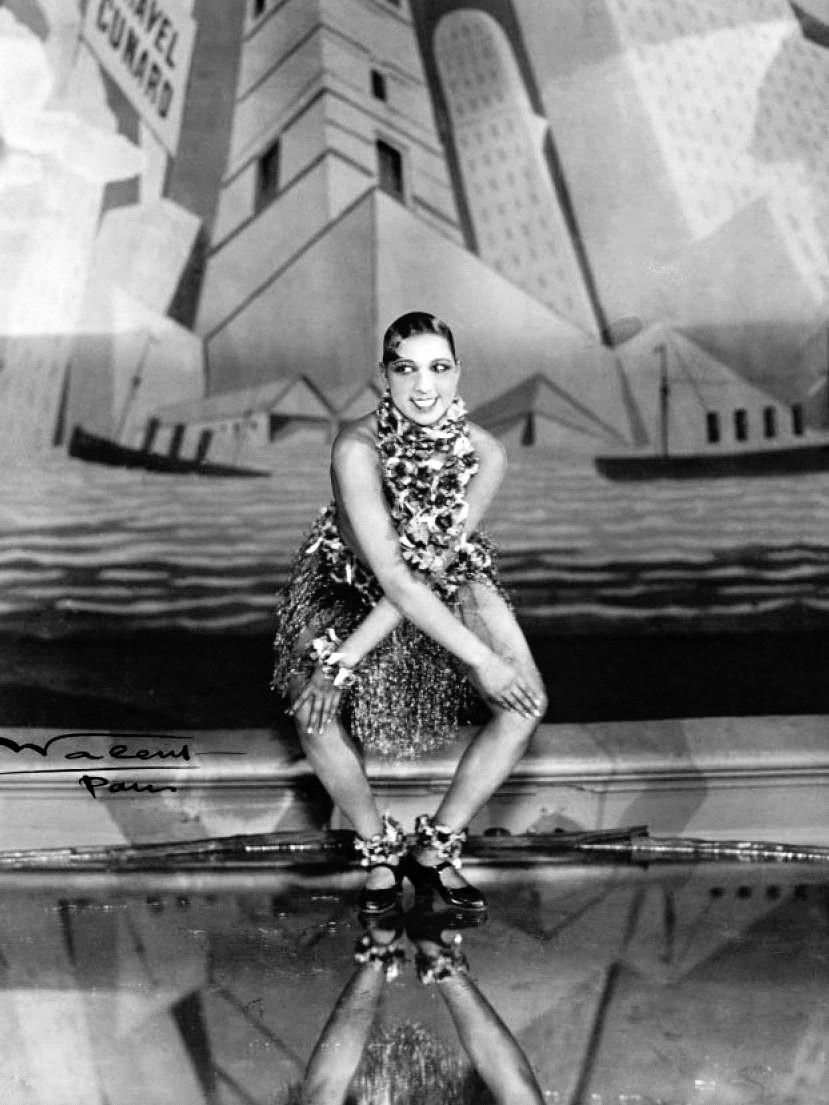 Josephine Baker’s life took on all kinds of amazing twists. A cabaret siren in 1920s Paris, she brought the Charleston to Europe and became a spy for the French Resistance in World War II. Her belief was that “no happiness can be built on hate.” She became an activist who fought against racial segregation in 1950s America and refused to perform in theaters until anyone — of any color — could come and see her show.

The first Western woman to gain an audience with the Dalai Lama, the Belgian-French Buddhist scholar Alexandra David-Néel was famous for her forbidden journey to Lhasa — the holy capital of Tibet that foreigners were barred from entering. Aged 55, she disguised herself as a local and crossed the Himalayan mountains and steppes. It was a trek that saw her so hungry she had to eat the leather strips she’d stowed to patch her boots.

She believed that “the earth is the inheritance of man, and consequently any honest traveler has the right to walk as he chooses, all over that globe which is his.” And of course, hers.

Female TravelThe Founding Mothers of the Solo Female Travel Movement
Tagged
Female Travel
What did you think of this story?
Meh
Good
Awesome