Finding true adventure in 2019 isn’t easy. The list of our remaining “frontiers” — space exploration, quantum physics, the darkest depths of the ocean — reads like an esoteric sci-fi novel. And no high-tech virtual reality will ever give you the same buzz as summitting that mountain, stalking that wild game, or even relaxing al fresco with an epic view and a glass of wine after a day spent pushing your limits.

To solve this problem and find your next taste of untamed adventure, you need two things. First is a spirit animal to guide you — and for this task, there’s nothing better than the wild boar, a creature as intelligent as it is intimidating. Second is inspiration from those who’ve done it before you. Look to the boldest and bravest of the last 2,000 years and follow in their footsteps.

With some 21st-century luxury added in — and a glass of Sassoregale to toast each wild journey — here are six historical adventures that you can conquer today, adventures that will help you tap into the boar within. 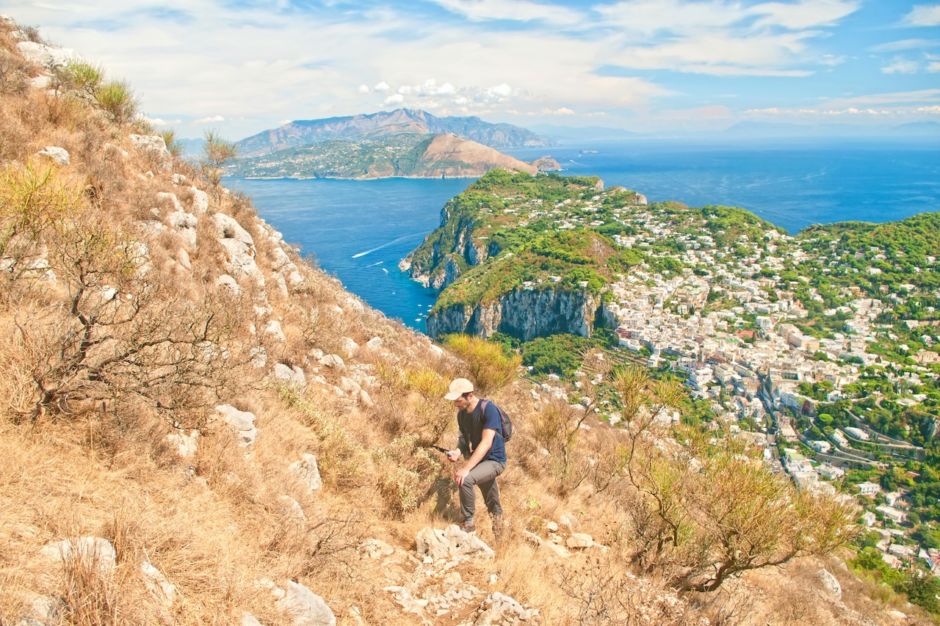 The legend: In modern-day Turkey some 3,000 years ago, the 10-year Trojan War came to a close. The Greeks succeeded in sacking the city of Troy, thanks to the bravery of Greek warriors such as Odysseus…and one very infamous wooden horse. The only problem for Odysseus — hunter of boars, winner of wars — was that he now found himself an ocean away from home. His epic journey continues in Homer’s Odyssey — from Corfu to Capri, Sicily to Sardinia, he faces disaster after disaster as he island hops home to Ithaca. Of course, barring the Poseidon-inspired sea storms and man-eating giants, it must’ve been one hell of a picturesque and delicious journey.

The modern-day adventure: To live within the pages of the Odyssey, begin at the Trojan ruins in Hisarlik, Turkey, believed by many to be the site of ancient Troy. Grab a flight from Konya Airport and head over to Sicily, where your own island hopping odyssey begins.

Drive up the coastline from Catania to the treacherous Strait of Messina, where Odysseus faced two legendary monsters: six-headed Scylla and ocean-swallowing Charybdis. Hop the quick ferry across the strait and continue your drive up the mainland coast to Naples. It’s one last ferry to the island of Capri, where Odysseus outwitted the gorgeous (and deadly) Sirens on these jutting limestone cliffs. The scenery is so stunning you’ll understand exactly where the legend came from.

The wine pairing: Sassoregale’s Vermentino tastes best next to the sea. Try it for yourself. 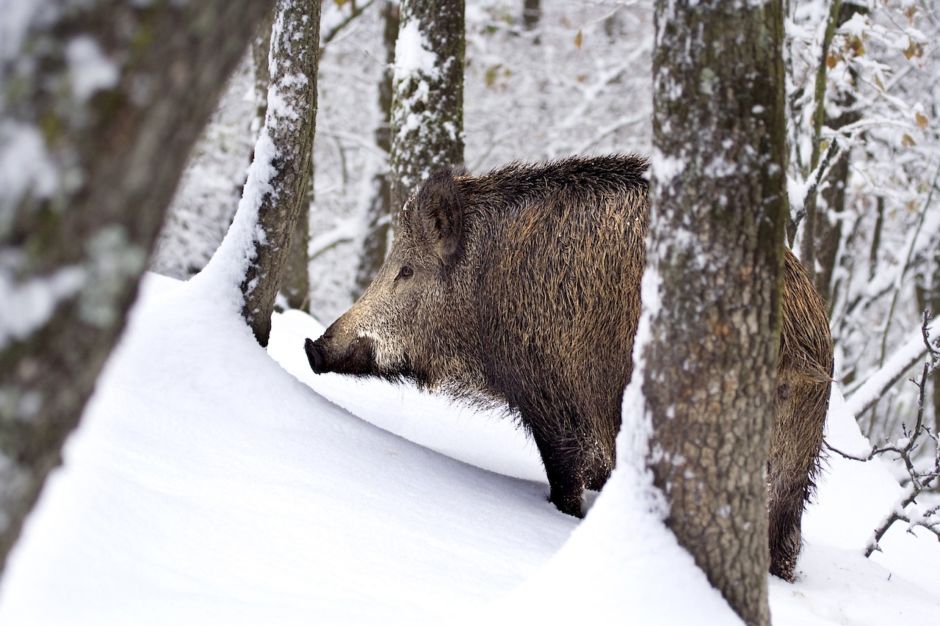 The legend: The demigod Hercules might have been a mere mortal nobody if it weren’t for his Twelve Labors, near-impossible feats that lifted him above the human throngs. In his fourth task, Hercules tracks a massive wild boar all over the snowy Mount Erymanthos. He captures the beast alive, hefts it over his shoulder, and carries it miles back to a waiting king.

The modern-day adventure: See how you measure up against demigod status by arranging your own boar hunt. Grab your up-for-anything friends and head to Tuscany, Italy, between September and February, during legal boar-hunting season. The Maremma region has the largest wild boar population in the country, but you should still hire a local experienced at the art of the hunt to increase your chances.

Days will be spent hunting in the Mediterranean scrubland; nights are for grilling at a coastal campground with friends. And unless you’re a half-god with an angry king to impress, feel free to pass on throwing a live boar over your shoulder and lugging it for miles through the rugged countryside.

The wine pairing: A herculean success requires a mighty herculean wine, like the Sassoregale Sangiovese. 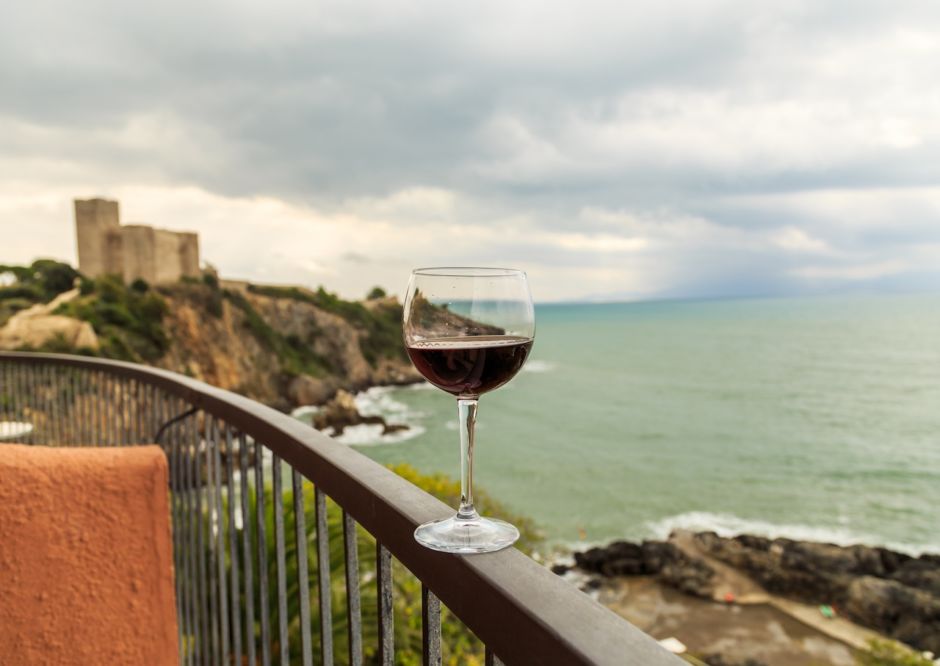 The legend: Dante Alighieri’s 14th-century Divine Comedy is a master epic — and a masterclass in trash-talking. A fictional Dante walks through hell, purgatory, and heaven, communing with sinners and learning about their not-so-righteous deeds. To spice up the world’s first true-crime novel, Dante used people and places that his Italian readers would have recognized from the Maremma region. Nothing like reading about hell — placed in one of the world’s most beautiful landscapes, strangely enough — and recognizing your third cousin twice removed.

The modern-day adventure: The seaside town of Talamone gets name-checked by Dante for being “small” and “pathetic,” but you can walk along its seaside castle walls and contemplate how very shortsighted he was. From there, head inland for a hiking/biking/horseback riding escape into the forests of Monte Amiata, inspiration for the gates of Dante’s Hell.

Once out of la selva oscura, make your way to the medieval village of Campagnatico, where Dante sited the sin of pride — a place beautiful enough for celebrity holiday homes yet somehow off the tourist radar. Less than an hour away lies Gavorrano and its Castel di Pietra, 13th-century ruins that saw love and murder in Dante’s tale. As you explore the area, keep an eye out for the plaques that commemorate Divine Comedy mentions.

The wine pairing: The Sassoregale Sangiovese possesses an understated depth and personality — just like the Maremma region and its historic villages. 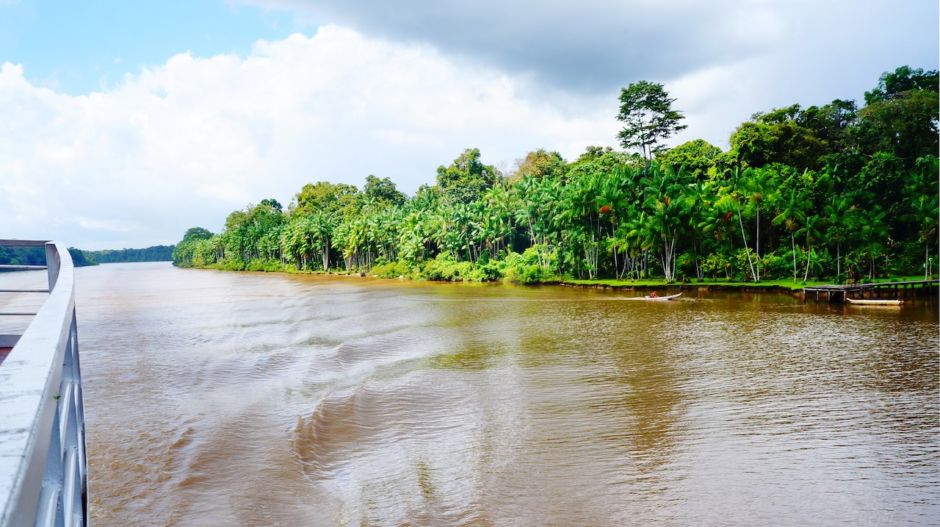 The legend: Amerigo Vespucci sailed across the Atlantic in wooden ships, became among the first European explorers to see the mouth of the Amazon River, and proved that the Americas were completely separate from Asia — not a bad way to get in the history books (and your name applied to two continents). If Vespucci could do it in 1500 as the son of a Florentine notary, you’re certainly fit to handle the 21st-century version of his journey.

The modern-day adventure: Half a millennium later, the Amazon River Basin and its rainforest remains the world’s most untamed wilderness. To get started, figure out two things: 1) whether the wet or dry season is your vibe; 2) what type of vessel you want to ride in — there are plenty of small, wooden-hulled ships that probably don’t look too different from the ones Vespucci sailed.

Manaus, Brazil, is the largest city on the Amazon and jumping-off point for many river trips. Expect to see wildlife from three-toed sloths to pink river dolphins to anacondas. You may not be the first to sail the Amazon, but you might be the first of your friends.

The wine pairing: Made from the fruits, minerals, and herbs of its wild surroundings, Sassoregale’s Vermentino wins the worthy-of-the-Amazon award. 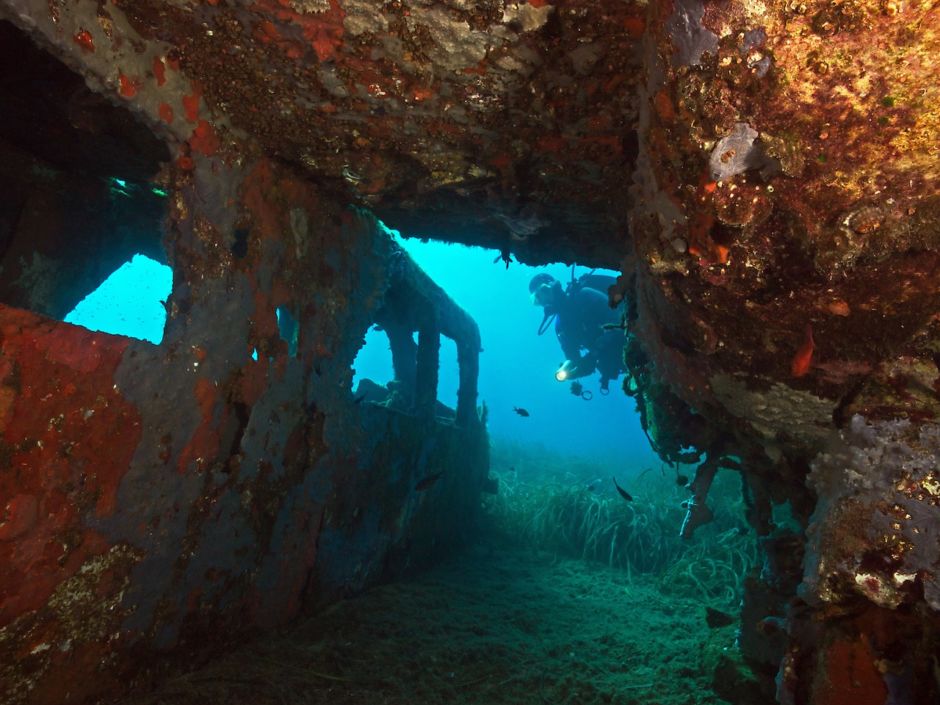 The legend: Leonardo da Vinci was the original Renaissance Man: artist, theatrical designer, inventor, military engineer. The Mona Lisa is the most revered work of this Medici-backed genius, but his ahead-of-their-time inventions are what really impact us today. Take, for example, scuba gear: To defend Venice from attacking ships, da Vinci conceptualized an underwater-breathing apparatus, which centuries later inspired the earliest workable diving gear. And that’s just one example. Throughout his life, this Tuscan badass scoured the Italian coast for ahead-of-their-time, adventurous ideas that took him underwater, off the ground, and into the air.

The modern-day adventure: Go diving off the wild coast of Tuscany. The island of Elba, where Napoleon was exiled, is a recommended hot spot with plenty of outfitters for renting gear. You’ll see a shallow wreck (35 feet deep), follow a maze of seabed trails around the Formiche della Zanca rock formation, and be surrounded by tons of marine life — amberjacks, tuna, octopus, lobsters, and moray eels will number too many to count.

Afterward, skydive above Tuscany’s vineyards, paraglide off Mount Bargiglio, or wind surf along the coast — da Vinci sketched designs for each of these adventure pursuits, too.

The wine pairing: Sassoregale’s crisp and fresh Vermentino is reminiscent of these Italian waters — and these waters are half the magic behind this wine. 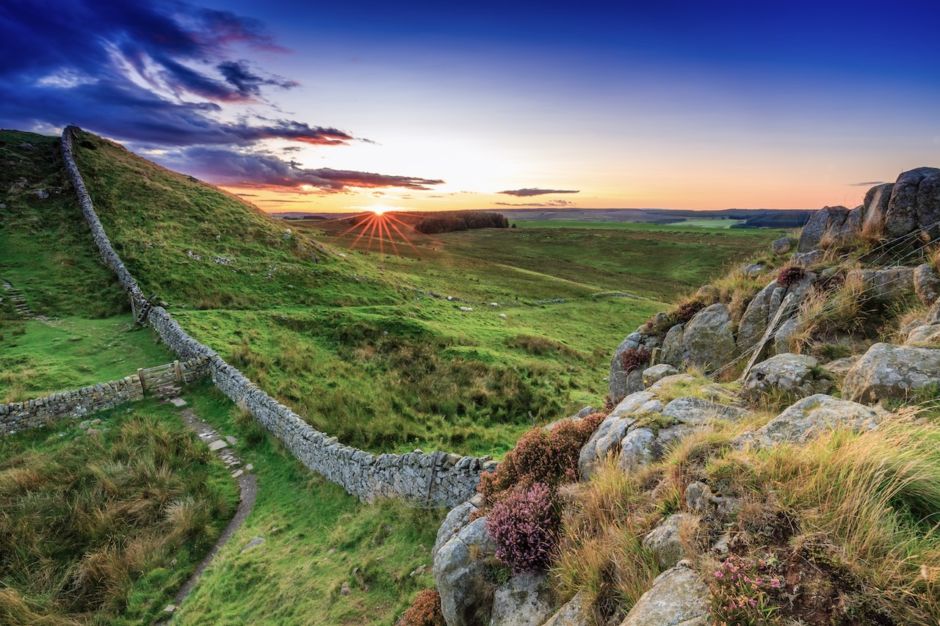 The legend: Rome’s empire-forging army was built around its many legions — a unit 4,000 to 6,000 strong — and each legion had a “standard,” a fierce animal whose likeness it carried into battle. Three legions used the boar: Legio I Italica was founded by the infamously murderous Emperor Nero, Legio X Fretensis fought in Sicily and guarded the rocky Strait of Messina, and Legio XX Valeria Victrix marched all the way north to Britain. While the details of their journeys are largely lost to us today, architectural ruins weave a long, clue-filled path.

The modern-day adventure: After helping expand the Roman Empire into Britain, Legio XX Valeria Victrix was stationed for decades in what today is Chester, England. Visit and you’ll see original Roman stonework in the city’s North Wall. While here, give some hours to the Chester Ampitheatre, the largest Roman amphitheatre in Britain.

An even more impressive architectural feat? From 122-125 CE, this “legion of the jumping boar” helped construct Hadrian’s Wall, a defensive fortification stretching some 80+ miles along the northern border of the Roman Empire. Drive three hours from Chester to Bowness-on-Solway, and then follow the wall east — you can hike the entire thing, coast to coast. Of course, these days civilization is never too far away, so plan to sit and relax with a glass at the end of each leg-burning day.

The wine pairing: The road to success is best paved in red. The ruby red Sassoregale Sangiovese, then, is fitting of the Roman Empire, and fitting of any wild, untamed adventure.

This post is proudly produced in partnership with Sassoregale.
Tagged
Culture Insider Guides
What did you think of this story?
Meh
Good
Awesome

How To Totally Botch Your Trip To Florence

7 Fascinating Artisan Shops You Must Check Out in Florence