Is bigger better? Let’s discuss. Sure, bucket-list trips to the world’s big-name locales will always be on our minds. But does it have to be an epic-ly hyped destination to make for an epic adventure?

We happen to think good things come in quieter, more unassuming packages. Inspired by the 2020 Mitsubishi Outlander Sport, we’ve come up with this list of small-but-mighty destinations and the experiences you can have there. After all, when you’re not in the spotlight, you’re off-radar. Exclusive. Uncommon.

You may not even know where the world’s smallest countries are or what unexpected adventures they hold, but you’re about to find out — and you’ll see just how mighty they can be.

Where is it?
Straddling the border between France and Spain, the Principality of Andorra has plenty going for it, but top honors go to its 186 miles of fantastic ski slopes. They’re the best in the Pyrenees.

How small is it?
Covering some 180 square miles, Andorra is the sixth-smallest nation in Europe and the 16th-smallest in the world. You could fit eight and a half Andorras into the borders of Rhode Island!

What makes it mighty?
Skiing! And more skiing! Grandvalira, the Pyrenees’ largest resort, is divided into six areas with runs for skiers of every skill level. The nearby resort of Vallnord/Pal-Arinsal — under 30 minutes away — is another whole zone of downhill fun.

Snow not your thing? Care for a long walk? Thanks to a network of footpaths called the Senderos de Gran Recorrido (aka the GR Trail) that winds through this part of Europe, hikers can cover Andorra entirely on foot. And when you get a little weary, there are 29 mountain huts to take respite in, breaking up your trek across the Pyrenees. 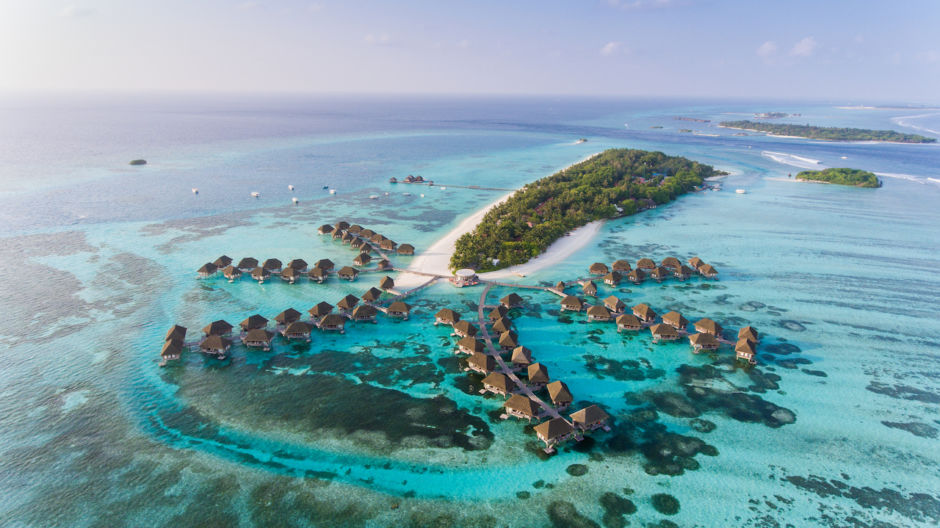 Where is it?
Hop off the tip of India and head roughly 620 miles southwest until you reach a cluster of coral in the Arabian Sea. Here in the Maldives, you’ll stroll uninhabited islands, spend a night in a fishing village, swim with the rays, and snorkel to your heart’s content.

How small is it?
This is Asia’s smallest country by land — only 115 square miles. And while that land is spread out over 35,000 square miles of ocean, that’s still just the size of Maine. But the views are big, big, big.

What makes it mighty?
The 26 atolls that make up the archipelago offer virtually unlimited calm beaches, ultra warm water, endless blue skies, and thriving coral reefs. Hop aboard a posh catamaran and spend the next 11 days exploring the sheltered lagoons of Baa, Raa, and the other atolls.

When you’re out of sunblock, do a deep dive into the culinary offerings of this Islamic nation with a cooking class. Start at the market in Malé, where fish are plentiful, coconuts abound, and the starch of choice is breadfruit. Then whip up a few island specialties including fish cakes, sweetened sticky rice, and tuna salad spiked with onion and chili. 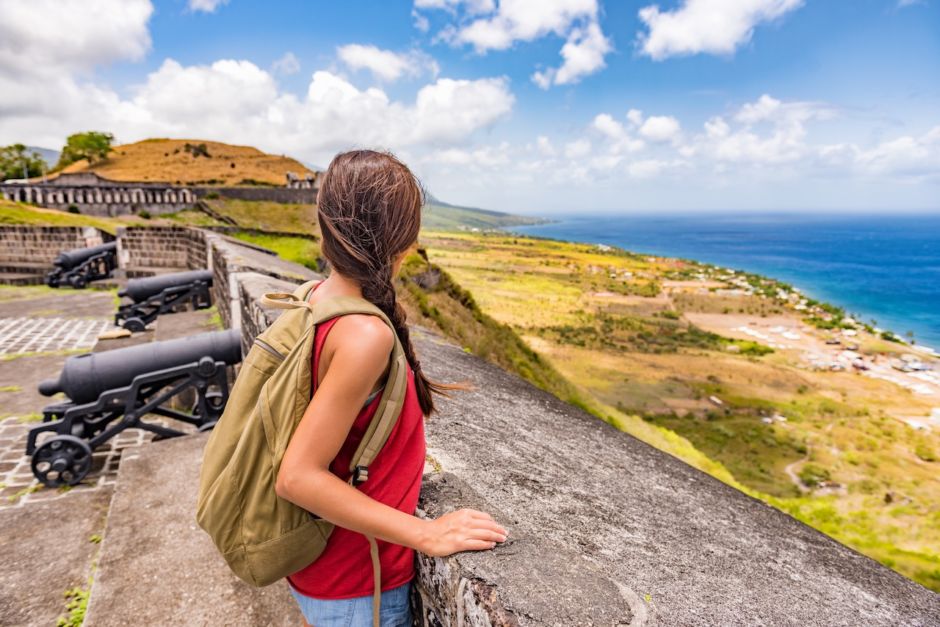 Where is it?
These sister islands lie roughly 250 miles east of Puerto Rico and offer a near-perfect combination of fast and slow life. Where once tobacco, sugar, and indigo ruled, tourism now makes the country tick.

How small is it?
Saint Kitts is the larger of the two islands, 18 miles long and five across. If only Queens, New York City’s same-sized borough, were as scenic!

What makes it mighty?
On smaller and quieter Nevis, plunge toward the reefs and wrecks in the tropical waters of the West Indies. Keep your goggled eyes open for anchors and cannons, remnants of the 28-gun frigate HMS Solebay that wrecked here on the first day of the Battle of Frigate Bay, January 25, 1782.

Back on Saint Kitts, get “all aboard” the St. Kitts Scenic Railway. Dating back to 1926, these narrow rails once transported sugarcane from plantations to factories in the capital of Basseterre. Now it shuttles visitors past soaring volcanic peaks, Caribbean villages, deep-green rainforests, and unending fields of sugarcane on three-hour tours across the island. 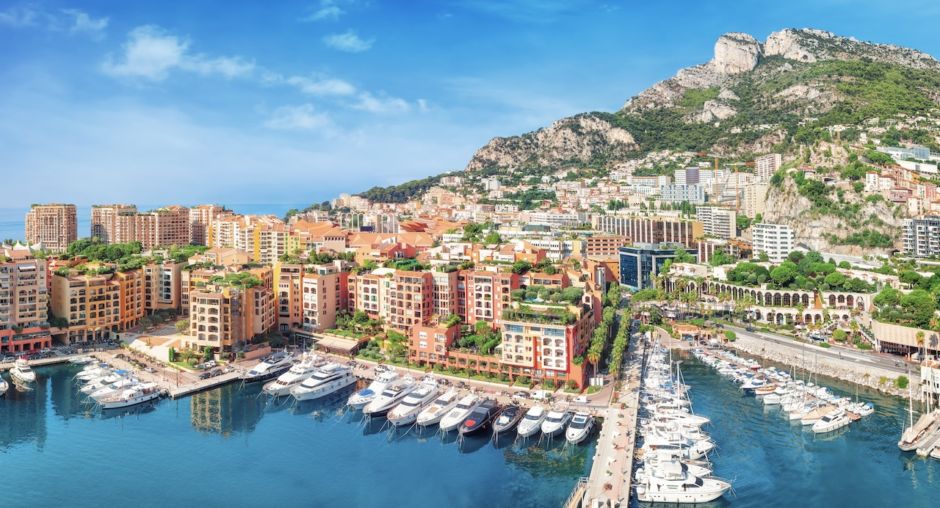 Where is it?
Tucked smack-dab in the middle of the French Riviera, the Principality of Monaco is bordered by France on three sides and the Mediterranean Sea on the other. High-end casinos frequented by Hollywood elite have made this tiny city-state world famous.

How small is it?
Monaco’s land area spans roughly three-quarters of a square mile, making it the second smallest country on the planet after Vatican City. That’s just three Disneylands, or five Mall of Americas!

What makes it mighty?
Live your best James Bond life with a visit to Casino de Monte-Carlo. Even if you never drop a dime on baccarat, you can still soak up all the glitz on your way to the posh Cinq Mondes spa. Once refreshed, stroll into Blue Bay for your Michelin-starred meal.

And believe it or not, there’s serious substance beneath Monaco’s twinkling lights. Get your cultural fill with a tour of Old Town, part of the city that started life as a sixth-century-BC Phocaean Greek colony. Spot the remnants of the fortified wall constructed in the Middle Ages, and visit the Oceanographic Museum, the Chapel of Mercy, and the Prince’s Palace, built way, way back in 1191. 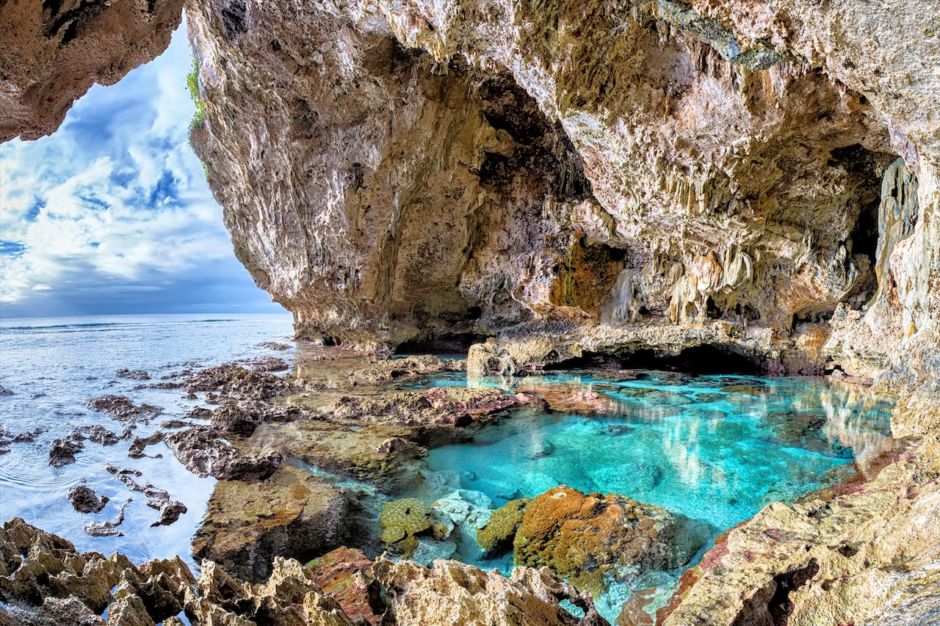 Where is it?
Head northeast from New Zealand into the heart of the South Pacific to find this stunning coral island whose neighbors include the Cook Islands and Tonga.

How small is it?
Niue is actually one of the largest coral atolls on Earth, but it’s still just 101 square miles (with a population of a mere 1,600!). Oahu alone is six times larger by area (and some 600 times larger by population).

What makes it mighty?
Sure, you’re on an island in the South Pacific, so beachy things are a given. But Niue also lays claim to the most extensive collection of caves anywhere in this part of the world. Join Ebony Rainforest Tours and check out the stalagmites and stalactites while learning about how these alcoves were used as ancient burial sites in the Polynesian wilderness.

After adventuring on the island, you’ll be in need of a wee bit of luxury. And nothing says “I’ve done something right” like a soak in an outdoor bathtub for two. In the tiny village of Avatele, Lau’s Getaway promises sweeping views from its two oceanfront villas. And, yes — flatscreens, air conditioning, and wifi too. 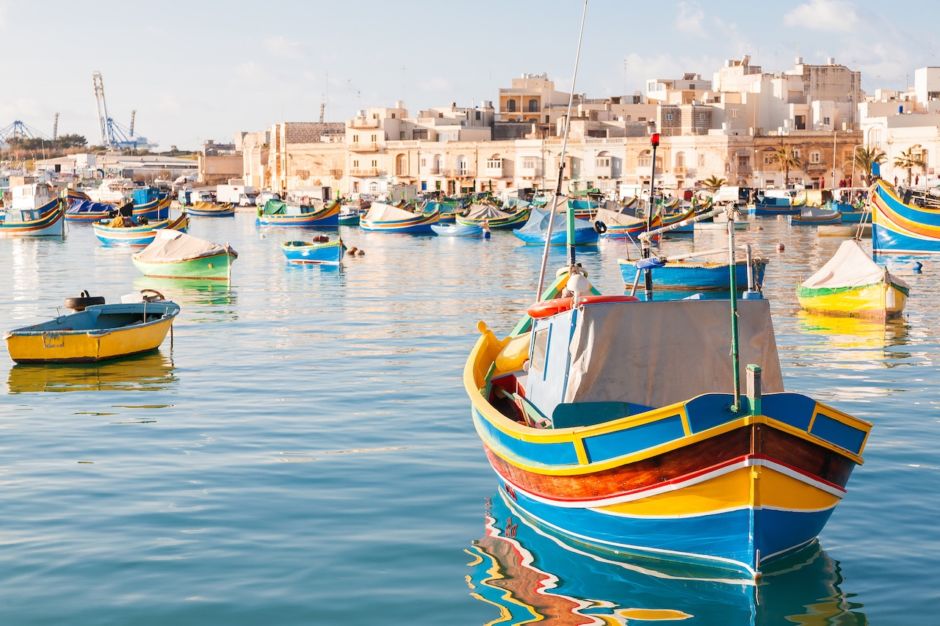 Where is it?
The Republic of Malta is a collection of three islands (Malta, Gozo, and Comino) in the Mediterranean Sea, roughly 50 miles off the southern coast of Italy. It’s one of the most densely populated countries on the planet and one of the most linguistically diverse.

How small is it?
At 122 square miles, you could fit 15 Maltas into Grand Canyon National Park!

What makes it mighty?
Reefs? Caves? Wrecks? Malta has ’em. The calm, clear seas around these islands make for excellent visibility, perfect for the novice diver. The more experienced can explore a 2,700-year-old Phoenician shipwreck or a WWI battleship.

Back on land, visiting the Hypogeum of Hal Saflieni will leave you marveling at millennia-old art and architecture. Thought to be an underground burial site and temple, it’s only one of Malta’s dozens of sites that tell the story of this 7,000-year-old small-but-mighty island. 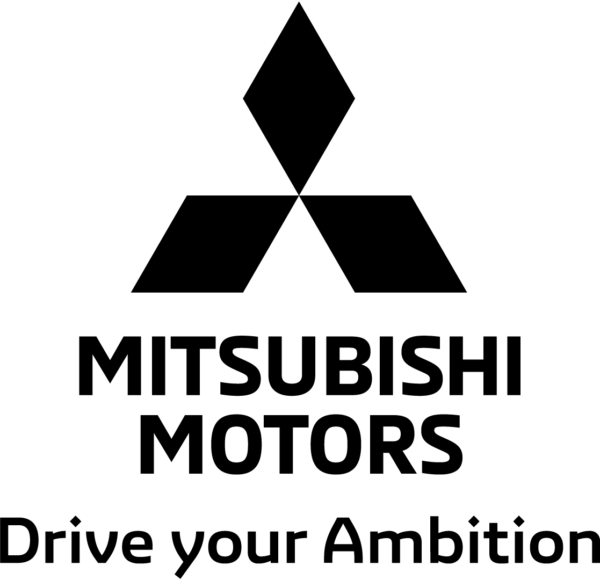 This post is proudly produced in partnership with Mitsubishi Motors.
Tagged
Travel Mitsubishi: Small Batch Adventure
What did you think of this story?
Meh
Good
Awesome
✖
travelstoke
Download the mobile app
stoked by