There’s evidence on both sides as to whether dogs are more popular on social media. However, there’s no question some countries as a whole tend to favor one over the other. And while certain countries aren’t necessarily a great place for a domesticated animal of either stripe, the increasing tendency to treat pets like family (we’re looking at you, childless Gen Xers and millennials) has taken mankind’s pre-existing obsession with canines to a whole new level. Egyptians may not be bowing down to cats on the street anymore, but there are still places where canines are revered. Here are seven such locations. 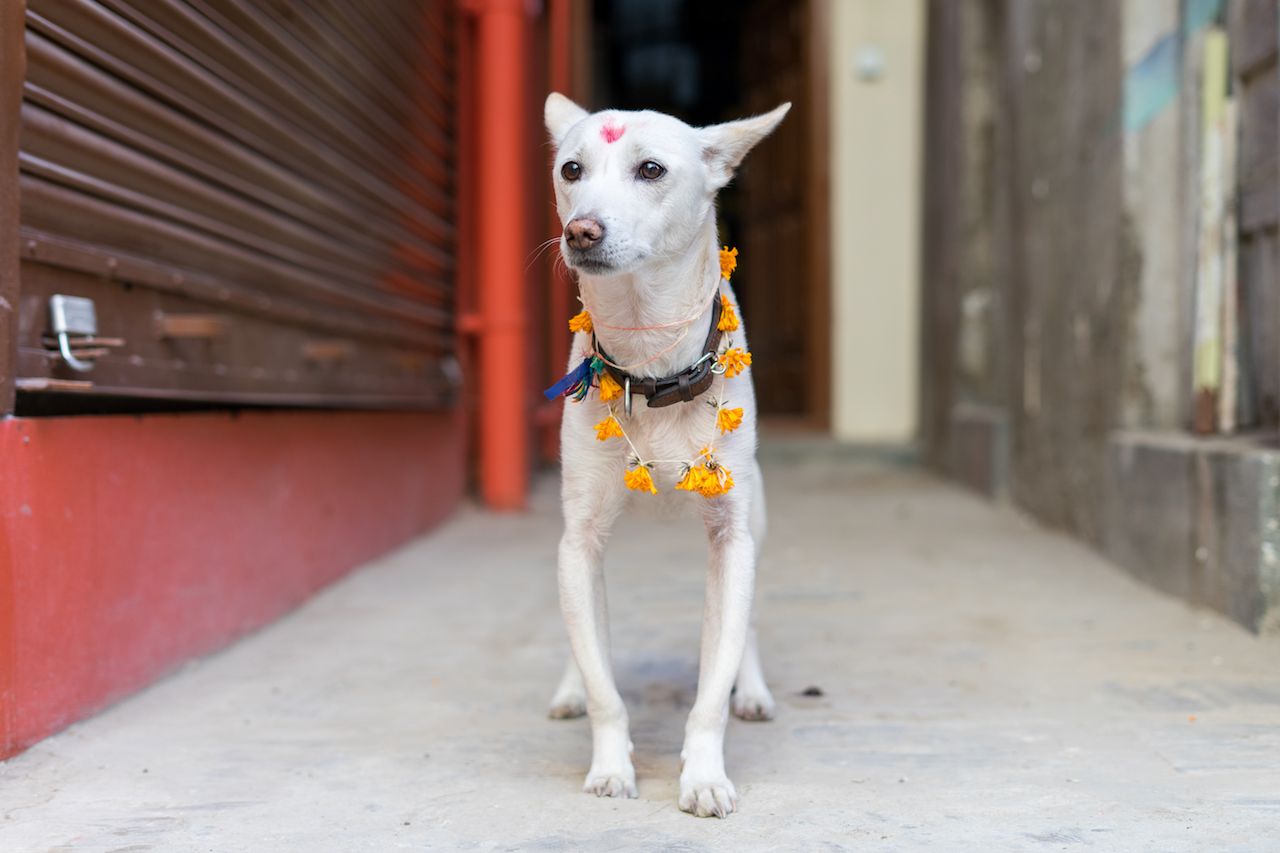 As part of the Diwali Festival (called Tihar in Nepal), the entire country takes the time to honor dogs in much the same way you see pictures of tourists celebrating in India. Dogs are given wreaths of flowers and a mark with red powder on their heads. Don’t worry, though – people know to leave plates of food for neighborhood puppies and loveable strays out on the street. 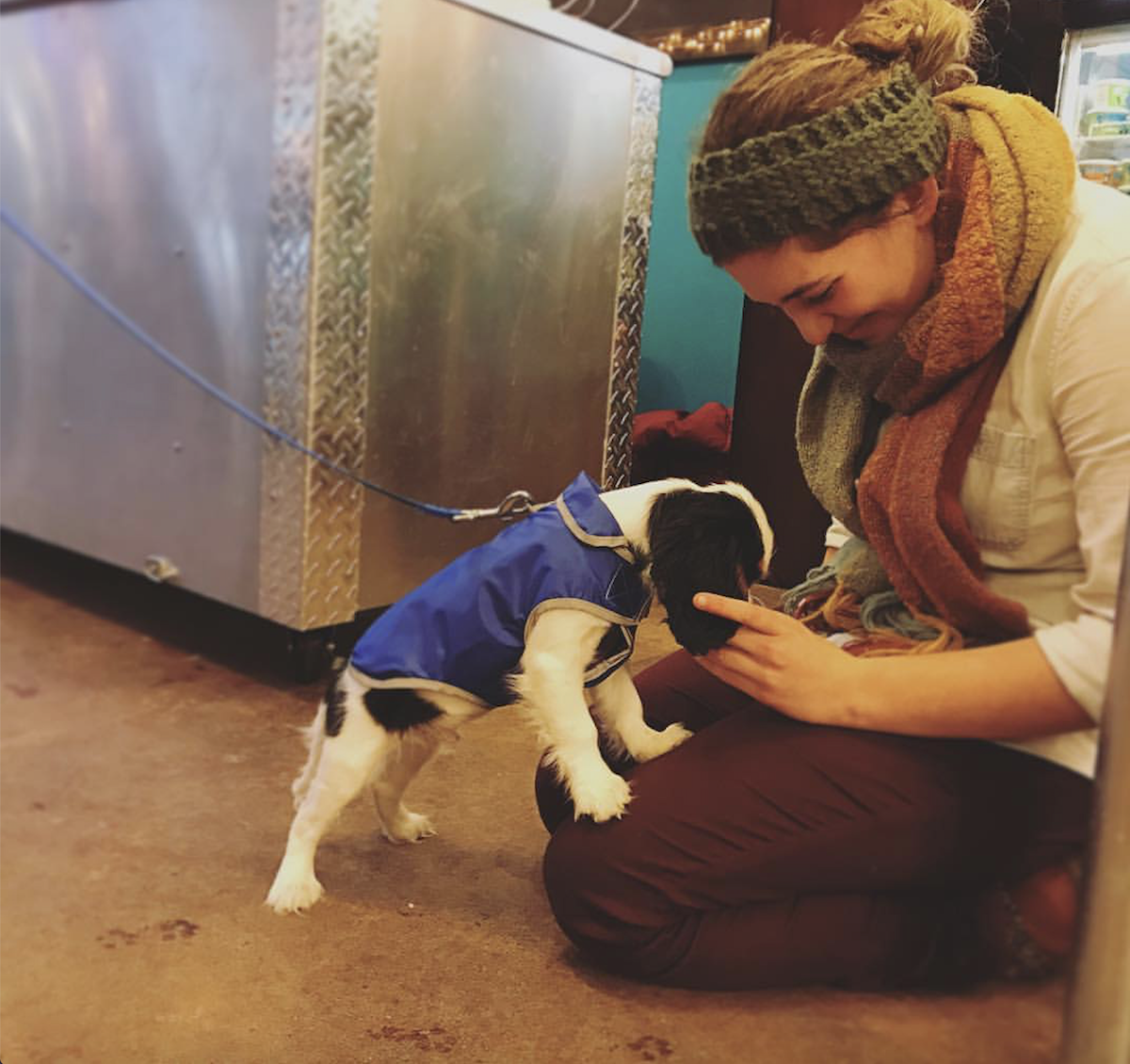 As a very walkable city (by US standards – Europe is laughing at us), this west coast town has an amazing 32 off-leash dog walks for owners to enjoy a nice Sunday stroll. In addition, because there are so many puppies attached to humans in need, you’re bound to find cafes, restaurants, and private areas receptive to both. 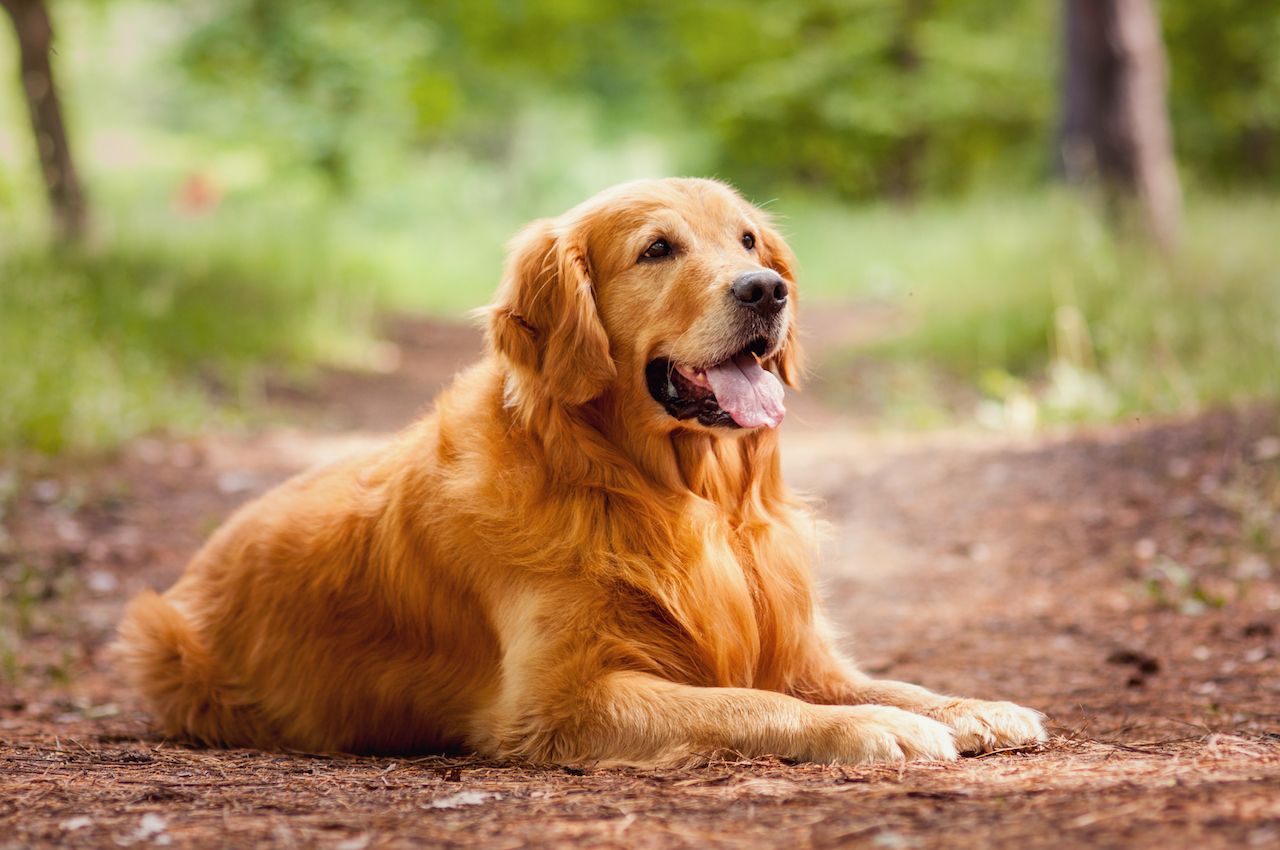 This town in the UK may be well off the beaten path, but for golden retrievers and their companions, the journey is more than worth it. The dogs frolic in a field with hundreds of other golden retrievers at the annual Guisachan Gathering, held each summer specifically to honor this particular breed. 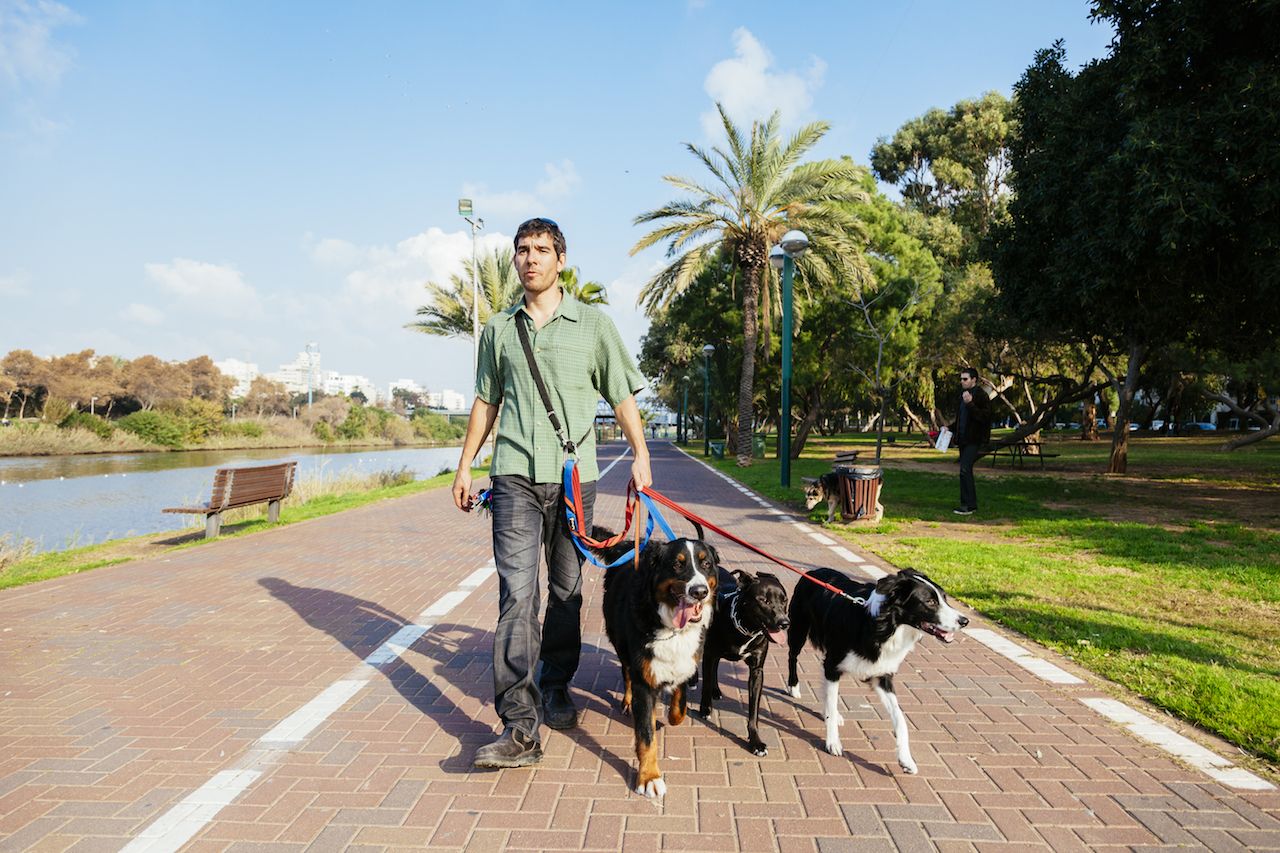 This city is incredibly dog friendly, with over 70 dog parks and cafes allowing canines and their owners inside. The Tel Aviv local government actually says the city has the most dogs per capita on the planet. About 30,000 dogs accompany the city’s 400,000+ residents. Though there is also an annual dog festival in Tel Aviv, the city stands out amongst dog lovers for its strong promotion of adoption from neighborhood shelters and off the streets. 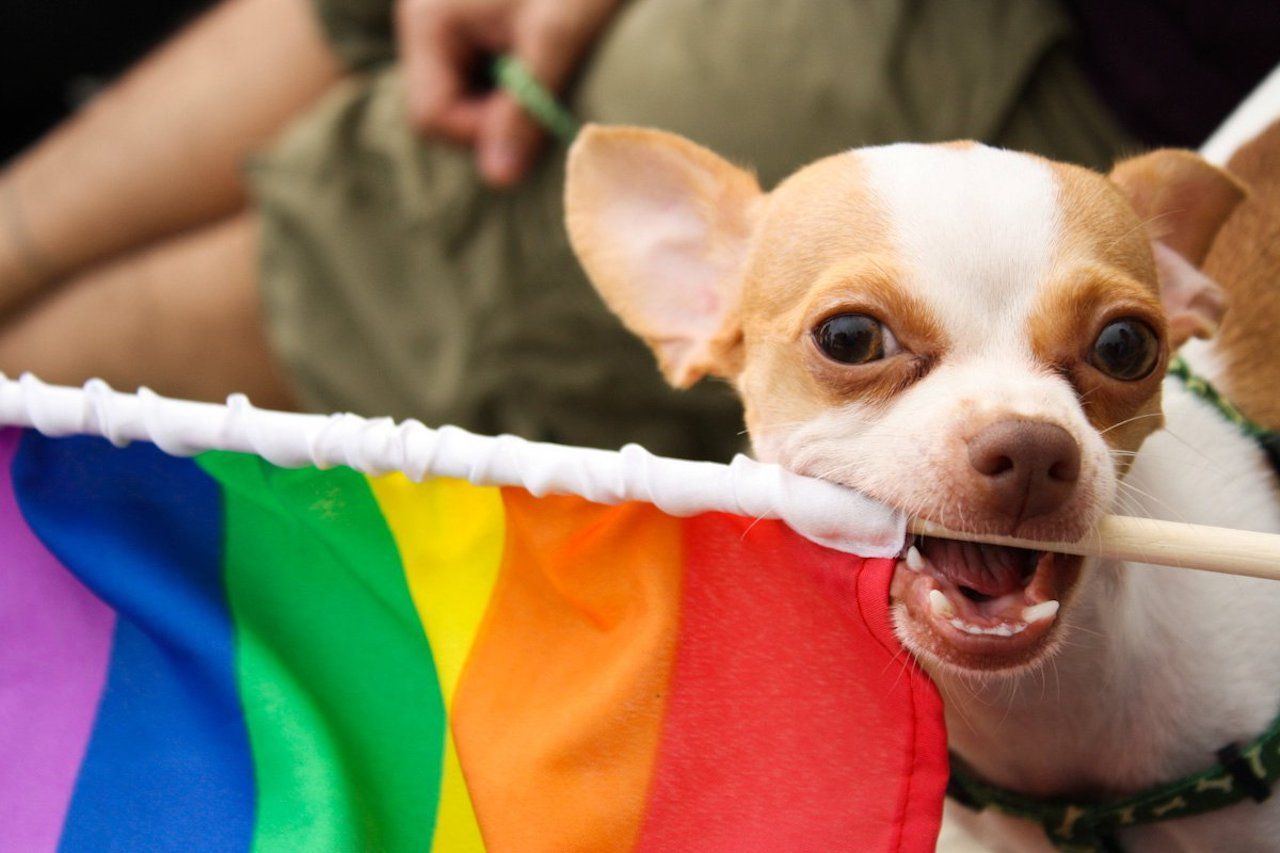 At what may be the largest gathering of dogs in the world, Woofstock is Canada’s answer to canine lovers seeking fun in the summer or winter. This isn’t just a big gathering of butt-sniffing and frisbee throwing: the festival crowns two dogs as Mr. and Mrs. Canine Canada, and there are multiple events where your puppies can show off their tricks and licks. 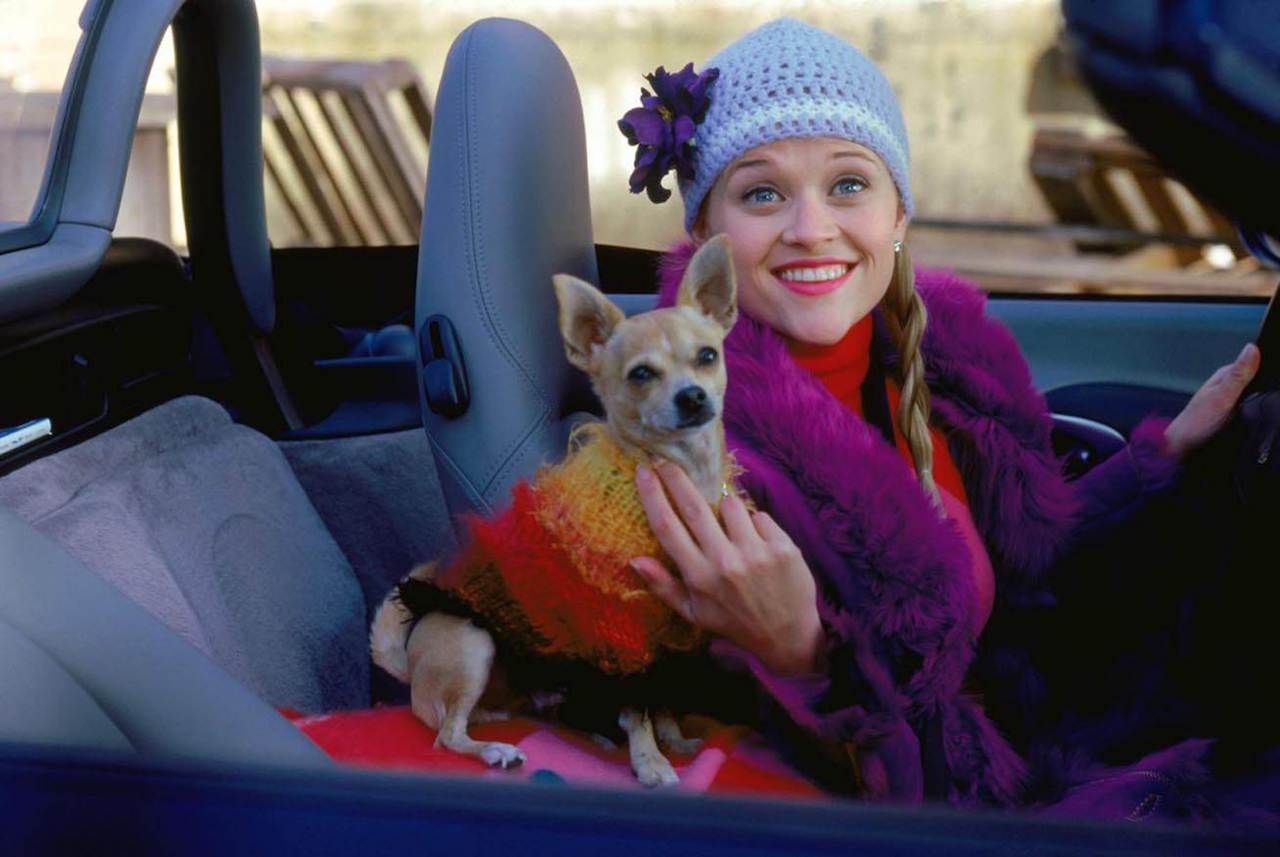 If your dog is more of the artsy type and is capable of sitting still for a few hours, there’s no better place to take her than the Good Dog! International Film Festival. Classic dog movies are screened for the audience of dogs and their human companions, in addition to submissions being accepted for new dog stories. Do you prefer Richard Gere’s take on Hachiko, or think you can do better? 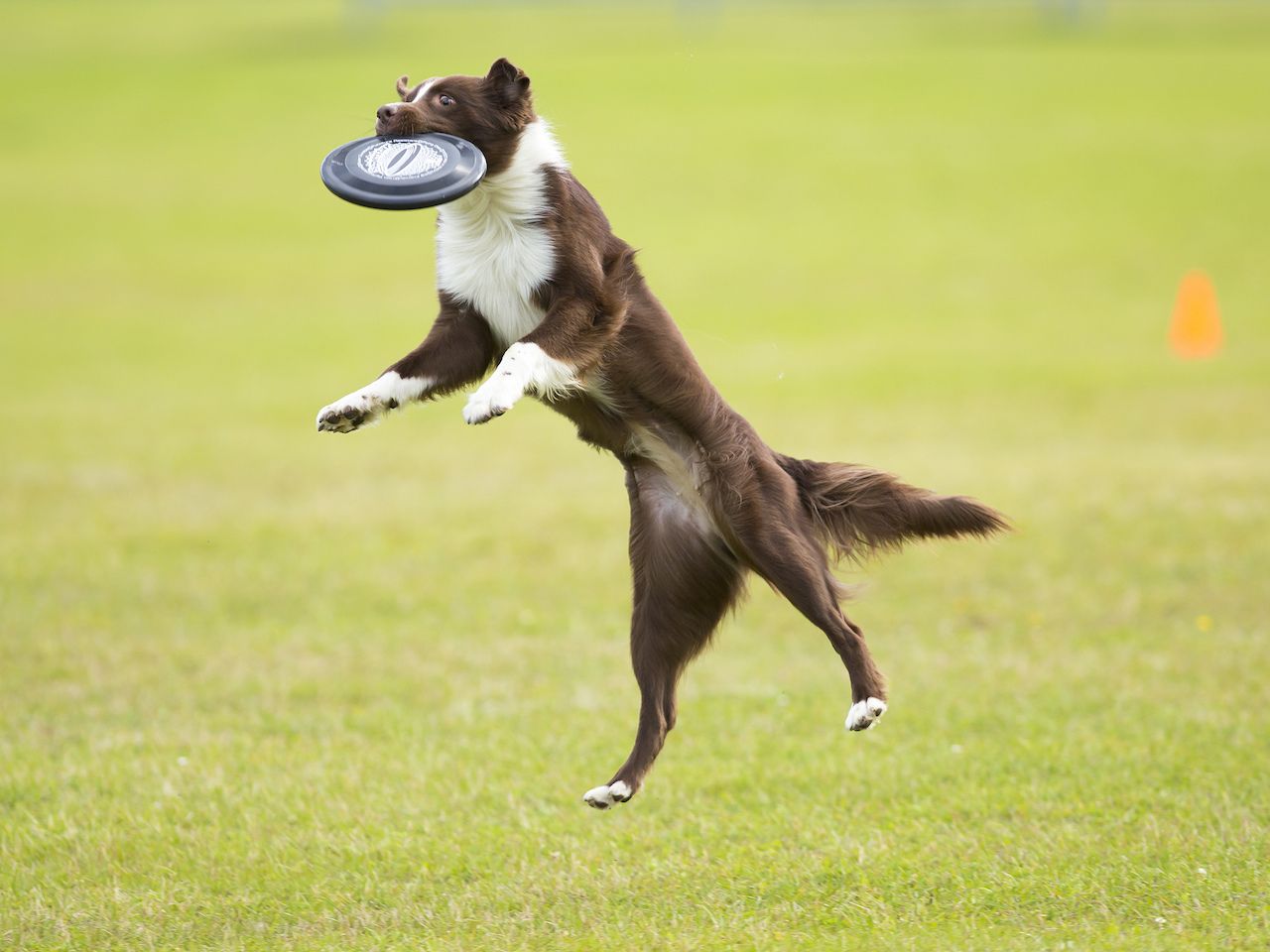 Rome may be better known for its stray cats and nearby Pompeii for its dogs, but this year the city had the honor of hosting the Frisbee Dog World Championship. If you’ve ever wanted to see puppies pushed to their limits of running to catch Frisbees in their mouths, Skyhoundz organizes different events around the world.

Trip PlanningThe 5 best cities in the world for cat lovers
Tagged
Trip Planning
What did you think of this story?
Meh
Good
Awesome

14 laws from other countries that the US should adopt
MAPPED: Everywhere to stop along the world’s longest train journey
10 of the best adult-only all inclusive resorts in the Americas
Watch: A bag full of live crabs escaped on an airport baggage claim, causing chaos
This military pilot hack will help you fall asleep on any plane