If you’re constantly leaving food on your plate and forgetting to say thank you, you’re not being rude. According to Chinese and Indian customs, you’re being polite. The US has firmly ingrained notions about what constitutes good dining etiquette: never burp, always use utensils, forks on the left, knives on the right, and so on. But in other countries, it’s completely different — and in some cases, entirely the opposite. Being on (what you think is) your best behavior might actually get you kicked out of a pub in Hungary, or earn you some admonishing stares in China. Do your research, or else you might commit some pretty glaring dining blunders. Here are seven of the most fascinating dining rules and superstitions from around the world to keep in mind as you travel.

1. Always leave food on your plate in China. 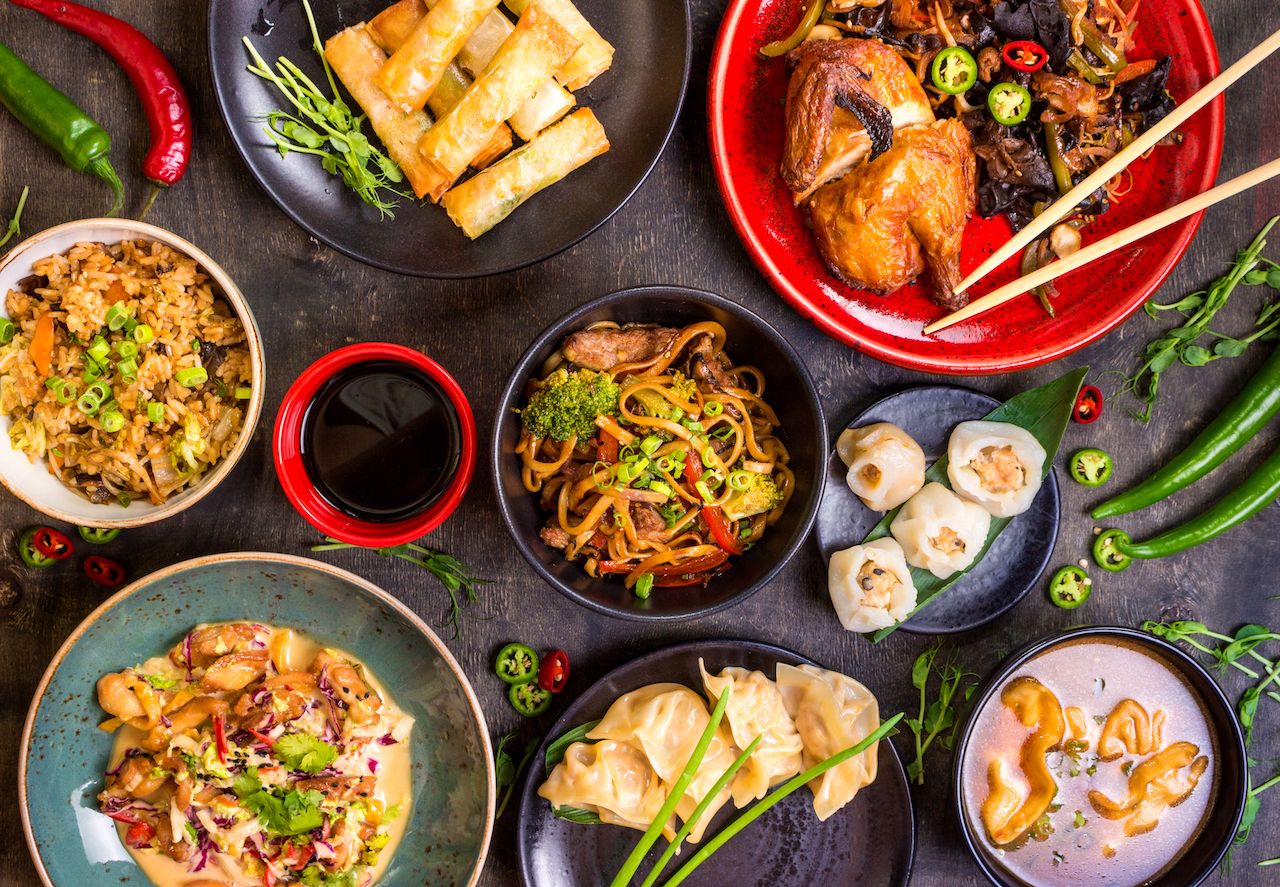 In the US and many other Western countries, we’re taught that it’s rude to leave food on your plate because it somehow indicates you didn’t enjoy your meal. That’s not so in China. Finishing your plate when dining at someone’s home in China suggests the food wasn’t filling enough, and that your host was skimping on the portion size. Always leave behind a little food to show the host that their meal was filling and satisfying.

One of the first etiquette lessons many of us learn as children can be thrown out the window in India. Saying “thank you” to just about everyone — from the gas station attendant to the restaurant waiter to our closest friends — is commonplace in Western culture, but in India, it can actually be insulting. “Thank you” is reserved solely for formal occasions. In more common, casual settings, thanking someone implies that they’ve gone out of their way for you, awkwardly calling attention to acts of kindness that are just assumed. Things like passing dishes, or receiving a meal from your host family, are simply part of a close relationship — not extraordinary acts requiring thanks. Saying “thank you” suggests your relationship is more formal than friendly.

Conversely, when Indians move to the US, they often have great difficulty saying “thank you” in casual settings. So if you’re dining with someone from India and they don’t say “thank you” when you pass them a plate, they’re not being rude. They’re just not used to it.

3. Slurp your noodles in Japan. 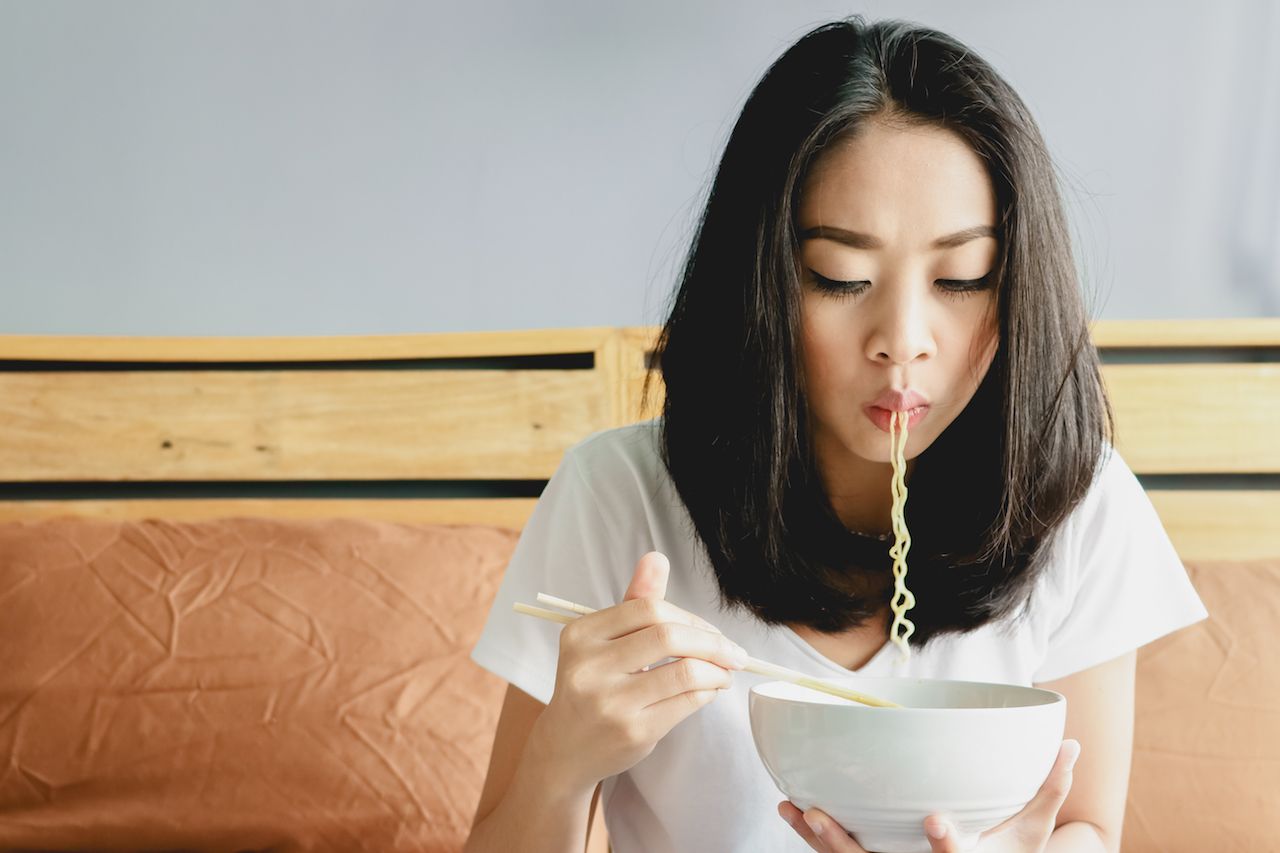 We all know a loud eater. They’re that person who we try not to sit next to when they’re eating spaghetti, because we’ll hear that annoying slurping sound all night. Well, in Japan, that sound isn’t annoying; it’s a sign that you’re thoroughly enjoying your meal. In addition to being a signal of respect, slurping is also believed to improve the flavor of noodles and allows you to enjoy hot food more quickly. Coating the noodles in saliva cools them down, meaning you don’t have to wait as long before you can dive in. So, if you’re in Japan, there’s no need to delicately twirl your noodles on a spoon or cut them into fragments. Slurp away!

4. Never salt your food in Egypt.

It’s a common habit to grab the salt and pepper and add a little extra flavor to your food. Salt is so ubiquitous that we think nothing of adding a dash here and there, and we certainly mean no insult by it. In Egypt, it’s a completely different story. Salting your food in Egypt is considered a huge insult, and when you think about it, it makes perfect sense. The chef prepares your food to taste a certain way. When you add your own spices, it effectively changes the flavor, implying the dish was inadequate as presented. If there aren’t already salt and pepper shakers on your table at a restaurant, don’t ask for them. The same goes — perhaps even more so — for dining in someone’s home.

5. Flipping a fish is bad luck in China. 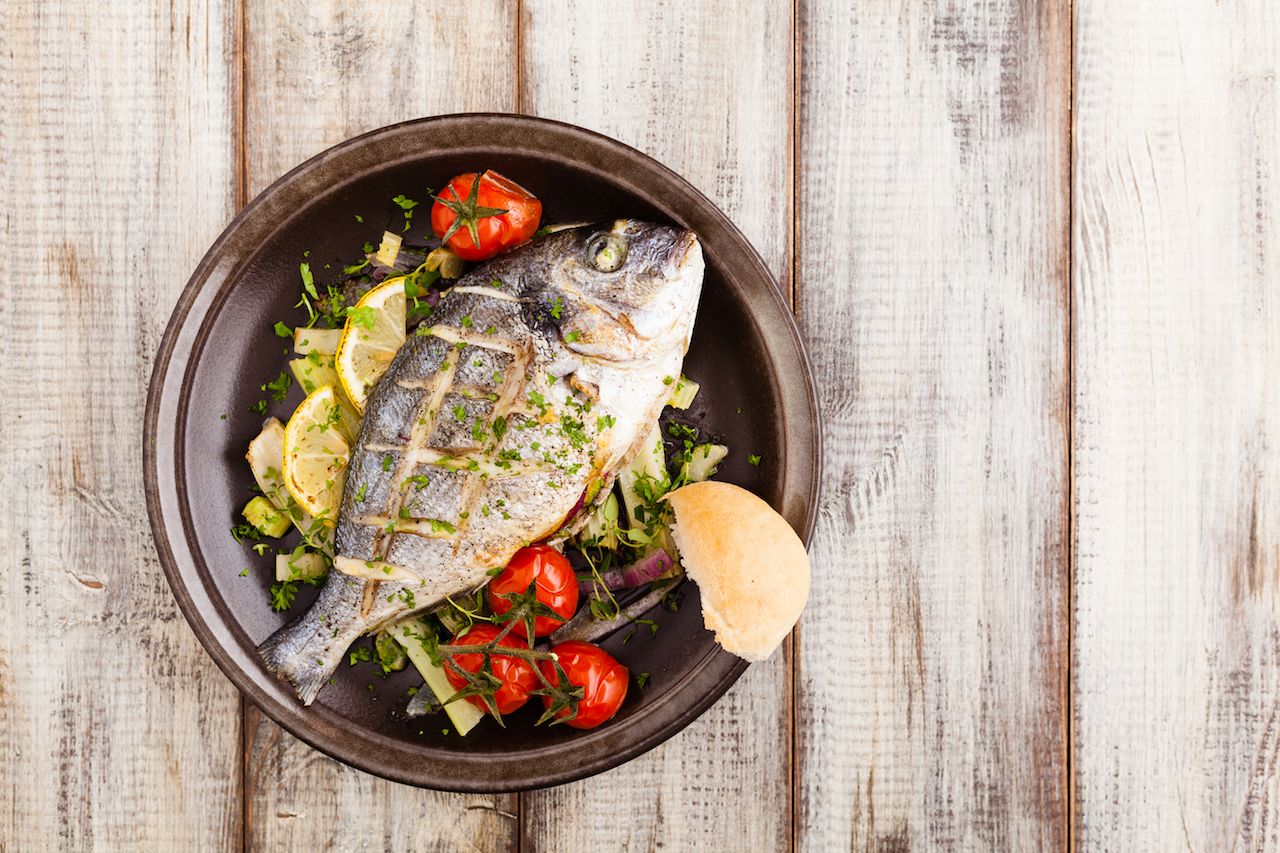 If you find yourself eating a whole fish in China, you might feel the urge to turn it over to get to the meat on the other side. But we’ll warn you right now — don’t do it. To turn a fish over, that means you have to turn the bones over, which symbolizes turning your back on someone or becoming a traitor. It’s also a no-no according to an old fishing superstition, which says that doing so could cause a boat to capsize. Whatever particular superstition your hosts may subscribe to, turning your fish over is generally frowned upon, so avoid it if you can. To get at the meat on the other side of the fish, just have patience and eat straight through it. Less efficient, sure, but you’ll draw fewer judgmental looks.

6. The oldest person takes the first bite in South Korea.

In the US, it’s rude to start eating until everyone has been served their food. This can be agonizing if one person’s meal is taking forever while our dish stares at us all hot and tantalizing. In South Korea, they take it one step further. No one is permitted to take a bite until the oldest person has started eating — a custom that’s viewed as a sign of great respect. It’s also polite to wait for the oldest person to sit down before taking your own seat. Yeah, there’s a lot riding on the oldest person in the room, so you’d better hope they’re hungry. 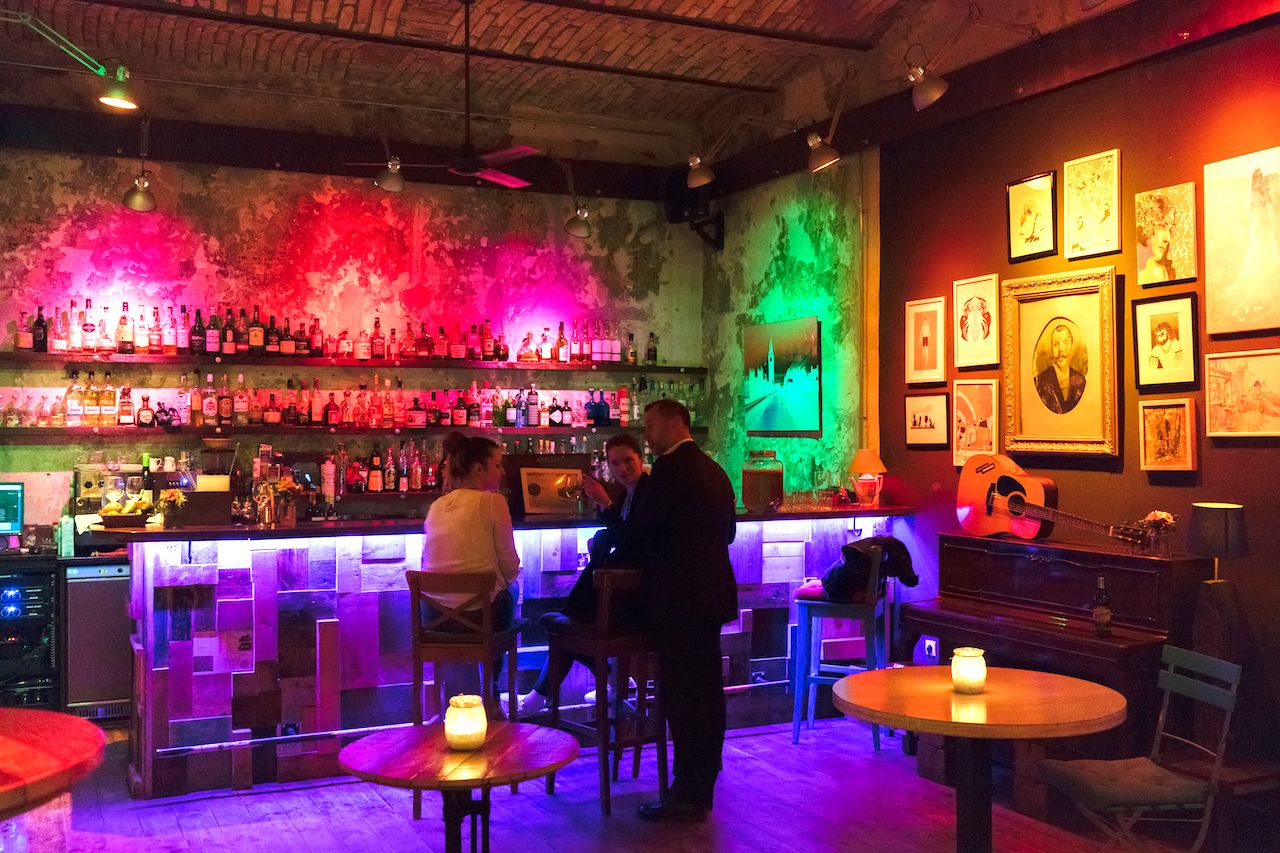 In an ordinary bar setting, if you’re that one person who doesn’t clink your glass with your friends, you look like the odd one out. In Hungary, skipping the “cheers” could actually save you from being scolded. Not clinking glasses in Hungary dates back to 1848, when the Austrian government suppressed a Hungarian uprising. Austrian leaders executed Hungarian rebels, and then celebrated by publicly clinking their glasses together. Although some say the “no clinking” tradition was only supposed to last 150 years (and therefore end in 2000), it’s still observed by many across Hungary.

Technology + GearEverything You Need in Your Pack To Travel To Southeast Asia
Tagged
Culture Food + Drink
What did you think of this story?
Meh
Good
Awesome