Summer in Minnesota is golden, no doubt about that. And winter brings all manner of snow adventures and indoor-cozy fun. But fall is when the state really shines. Thanks to Minnesota’s agricultural roots, blended with the best of urban living in the Twin Cities, autumn in the Land of 10,000 Lakes is something every traveler should experience.

Picture plucking juicy apples straight from the orchard, gaining a new appreciation for Oktoberfest, stumbling across the biggest pumpkin you’ve ever seen…it all becomes possible when the leaves start to turn. Here’s how to enjoy some of the most magical fall experiences in Minnesota.

1. Celebrate the Earth at harvest festivals 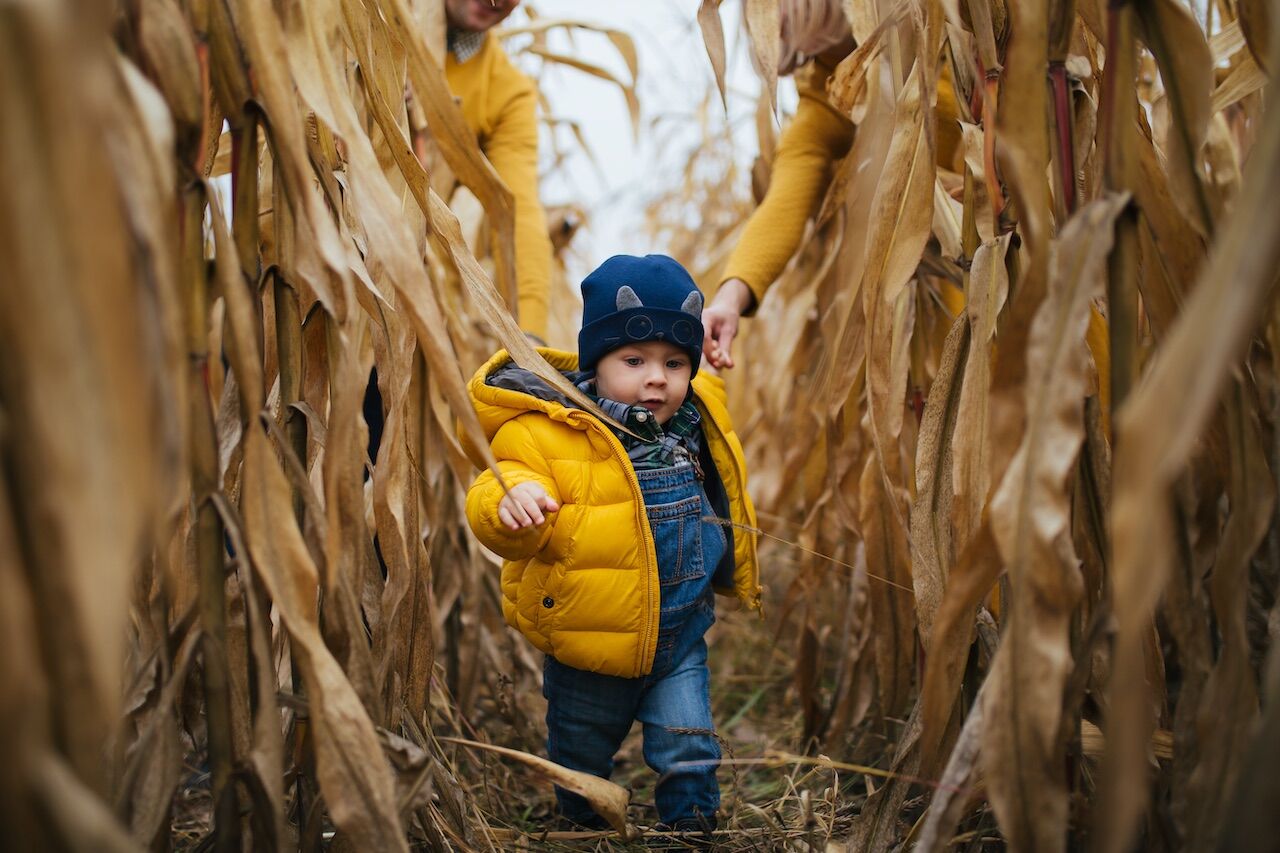 Minnesota’s agricultural bent means fall is synonymous with harvesting the crops that farms of all sizes have been laboring over all summer. For us non-harvesters, it’s really just an excuse to celebrate. The Twin Cities Harvest Festival in Brooklyn Park is a good example, with never-ending hot cider and donuts, live music, and sojourns into the state’s largest corn maze (save for a recent bid from St. Cloud).

A short drive from the Twin Cities, visitors will find the historic river town of Stillwater and its annual Harvest Fest. The celebration takes place the second week of October not far from the banks of the St. Croix River, the town crowded with trees whose colorful leaves shine when the temperatures start to turn. The fest’s surprisingly popular pièce de résistance? The pumpkin weigh-off contest. (Last year’s winner came in at nearly 2,000 pounds!)

For those who prefer gigantic fauna over gigantic flora, head north to Grand Marais on the shores of Lake Superior. Each October, this adorable resort town hosts a family-friendly shindig celebrating all things moose, the town’s mascot, during its Moose Madness Family Festival. 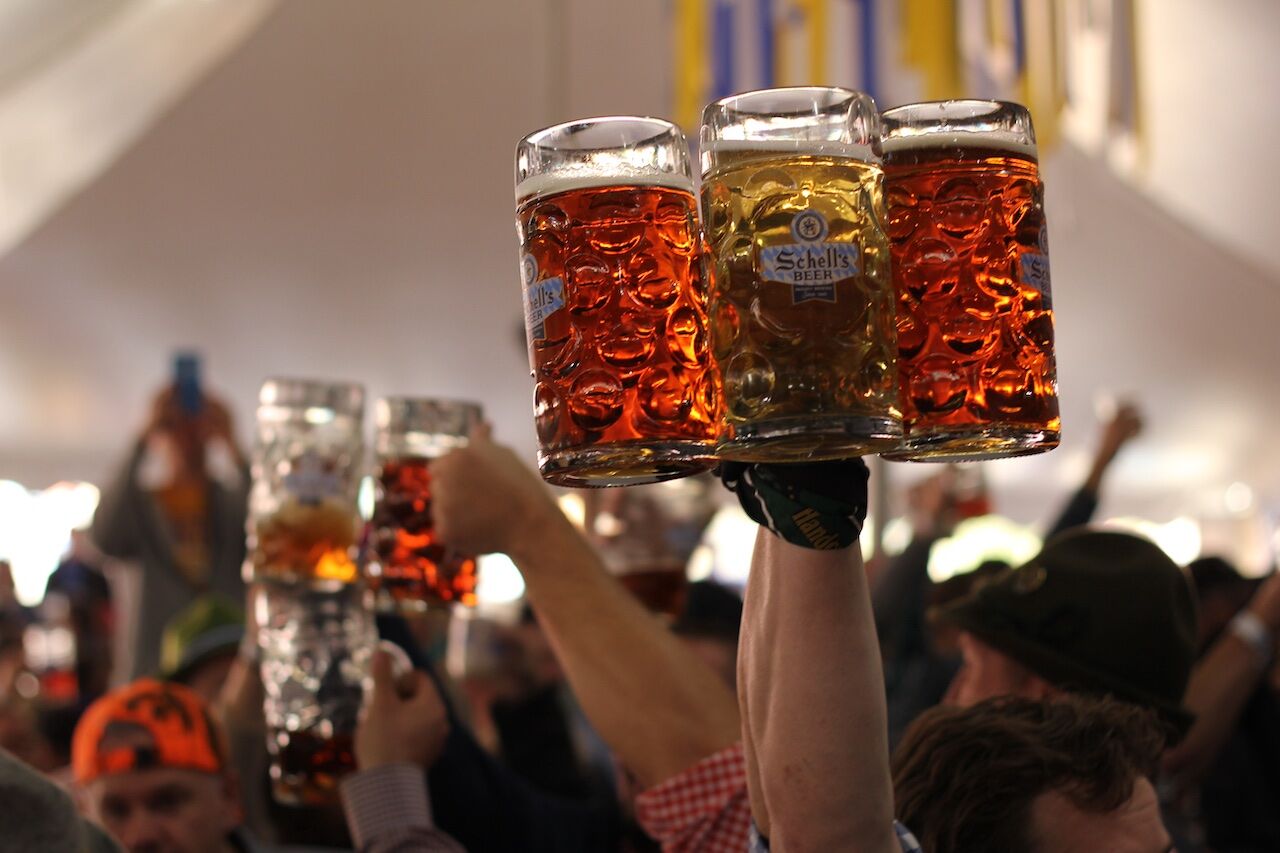 A tiny town best known as the home of Schell’s beer, New Ulm throws a two-weekend Oktoberfest that’s one of the very best in America. Celebrating its 40th anniversary in 2022, the event is renowned for festivities modeled after those in Munich, Germany. If nothing else, scope out the grape stomp at Morgan Creek Vineyards and nurse a cold pint at Schell’s Brewery.

Meanwhile, the Boats and Bluegrass Festival in Winona (namesake town of Winona Ryder) is a beloved fall tradition for anyone who enjoys music, camping, and boating. Bring the whole family, as those 16 and under get in free. 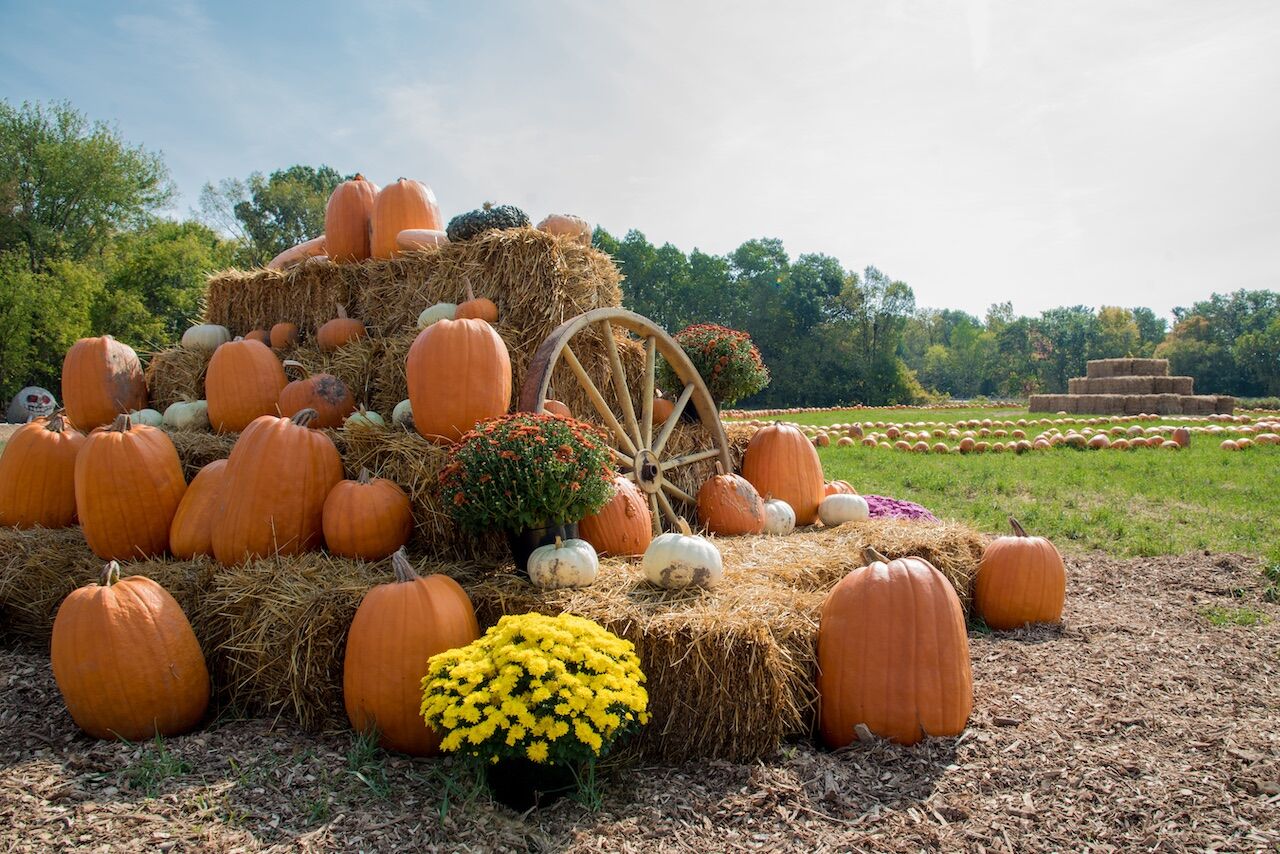 Fall in Minnesota wouldn’t be complete without a trip to one of the state’s many pumpkin patches. In addition to pumpkins, hayrides, a petting zoo, a silly string zone (every kid’s dream!), and more can be found at Lake Elmo’s Country Sun Farm.

Glyndon’s Buffalo River Pumpkin Patch offers yet more pumpkin-plucking opportunities, alongside horse-drawn rides through a not-so-scary haunted forest, a straw maze, and even pedal-powered cruisers for the little ones.

4. Pick apples at an orchard 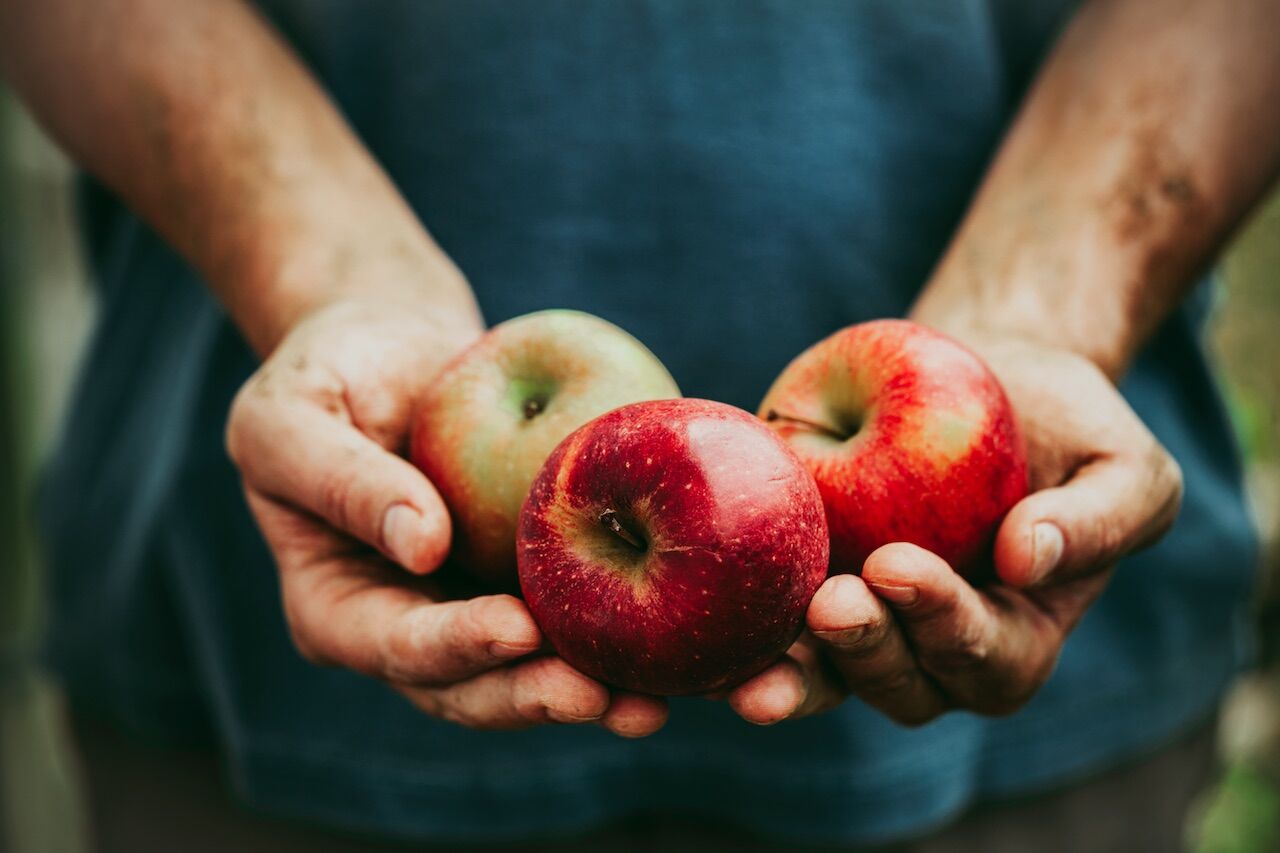 In Northfield, around 40 minutes south of the Twin Cities, you’ll find Fireside Orchard & Gardens, with a whopping 27 apple varieties for the picking nestled among picture-perfect gardens. Another quick jaunt from the metro area is Webster’s Sweetland Orchard, which includes pigs in the mix. 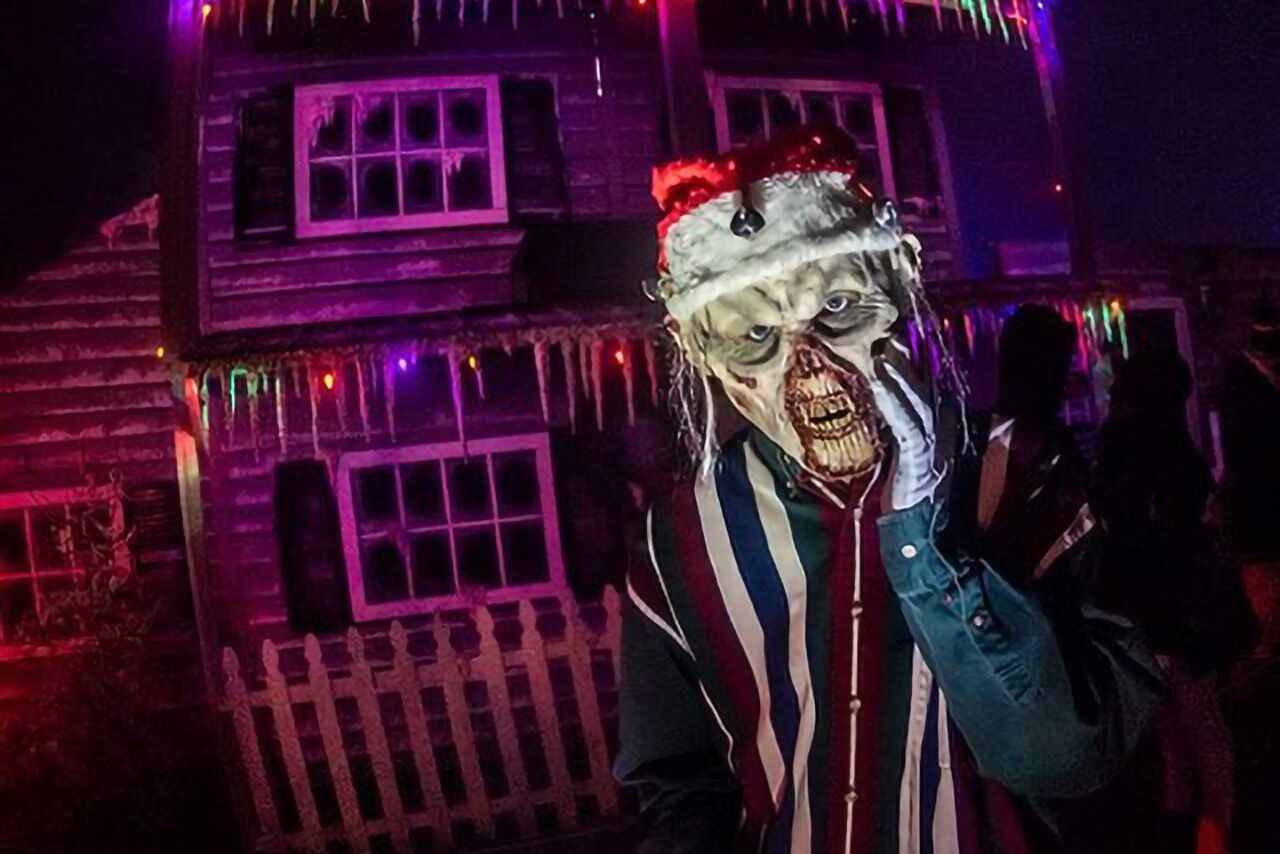 For those who lean into the spooky aspects of fall and the holiday it brings, Chaska’s Scream Town won’t disappoint. It’s been dubbed one of the best haunted houses in the country. The middle-of-nowhere vibe adds significantly to super-scary attractions such as the “Psycho-delic” Circus, Zombie Apocalypse, and Ludicrous Labyrinth.

The Haunting Experience along Highway 61 near Hastings also makes the most of its isolated locale. Spooky hayrides through cornfields and forests are just the appetizer — only the truly brave enter the haunted house itself, one of the oldest and scariest in the Twin Cities region.

Adrenaline junkies can also get frightened offshore thanks to Duluth’s Haunted Ship. Every year for the month of October, the Irvin, a historic ore ship anchored in Canal Park, transforms into a haunted version of itself. That’s fitting, considering mysterious sightings have actually been recorded here.

6. Explore the “Halloween Capital of the World” 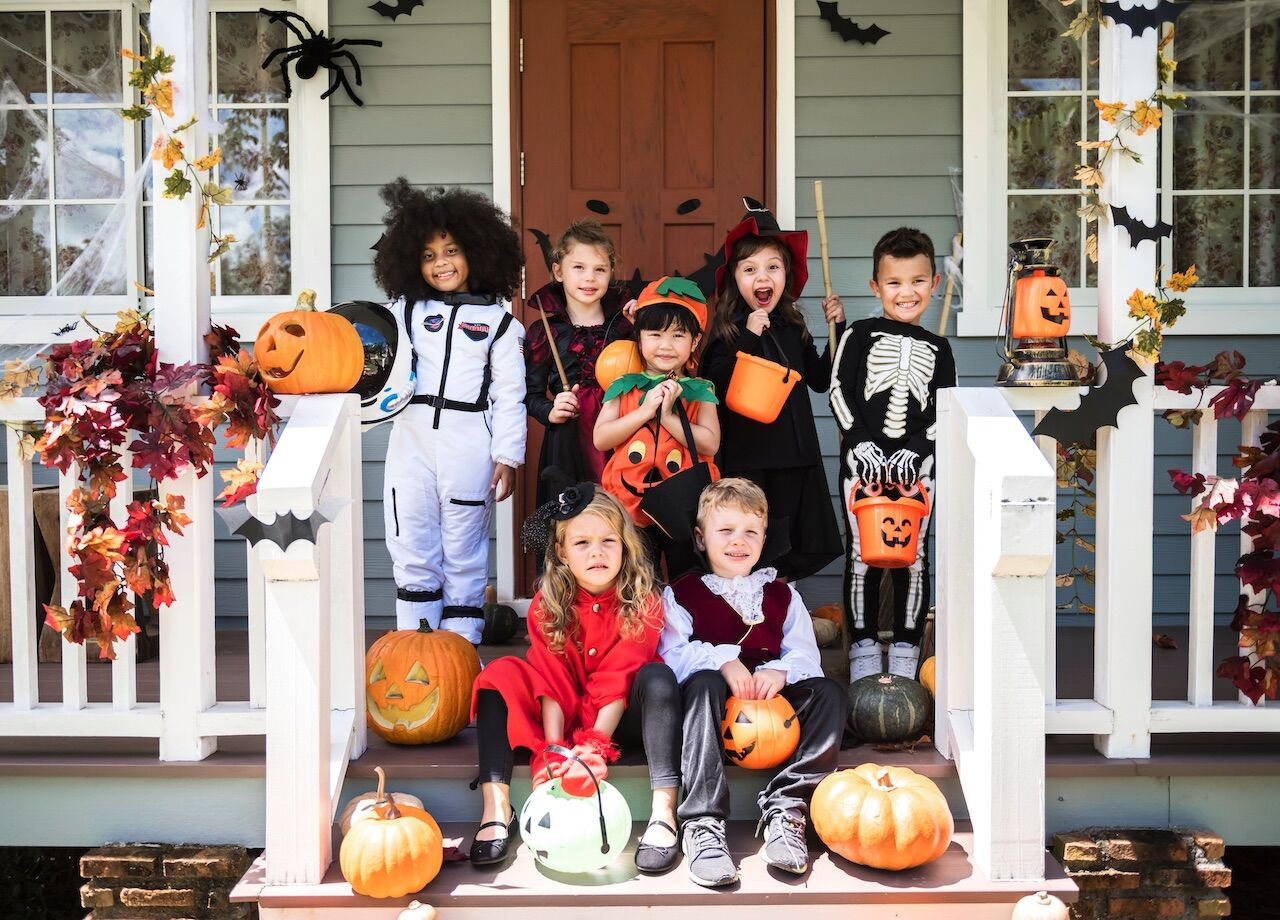 Halloween isn’t just about fright. Anoka, the self-declared Halloween Capital of the World, is believed to have been the very first city in the U.S. to host a Halloween celebration. The intent? Keeping youngsters from carrying out Halloween pranks. These days, the town hosts a block party and costume parade to keep the tradition alive.

One of the most wholesome, family-friendly takes on Halloween comes from Valleyfair’s Tricks and Treats extravaganza. Not only are the adventure park’s rides open, but The Land of Tricks offers slimy and strange experiences, while The Land of Treats delivers two sugar-filled zones: Everfall and Sweet Tooth Acres. 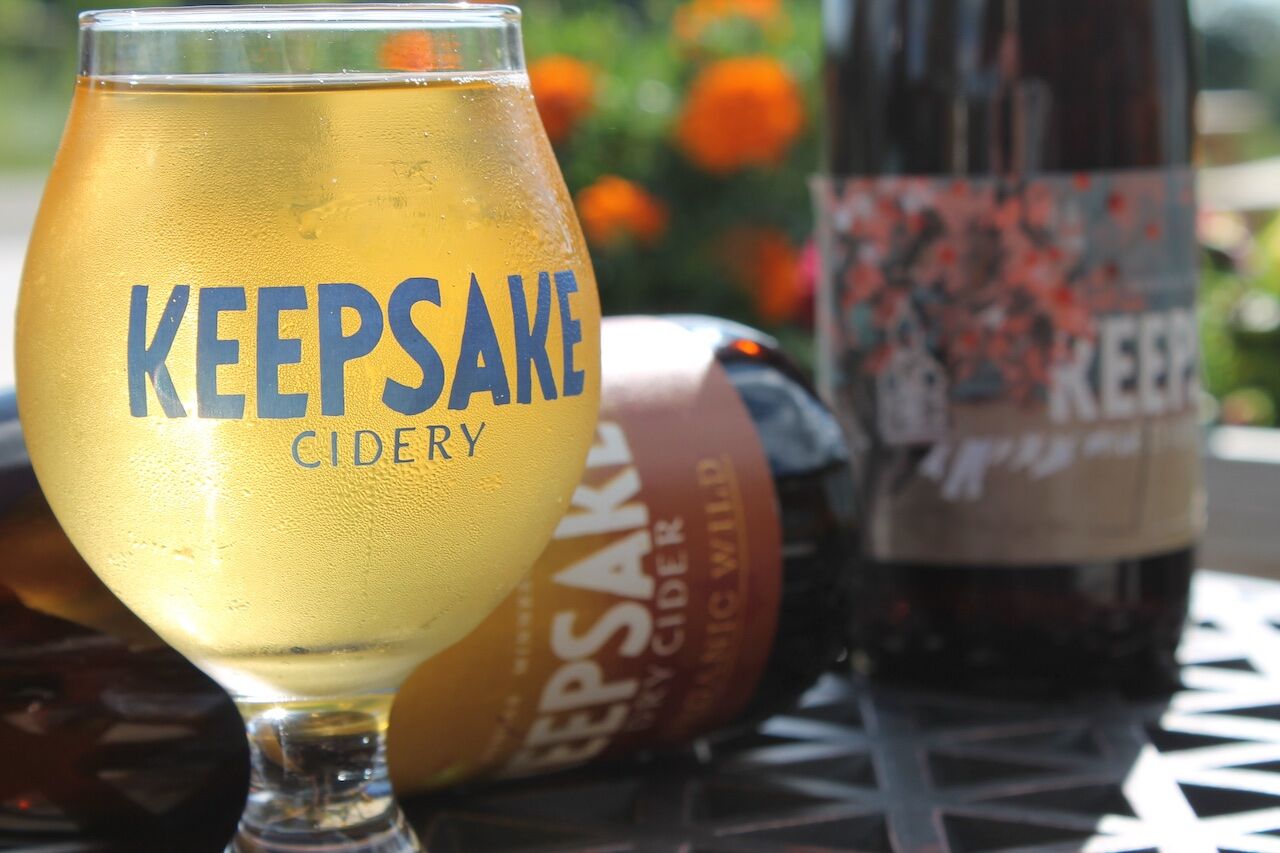 For the 21+ crowd, a fall visit to Minnesota should include a tour of local breweries and cideries. Along the shores of Lake Superior, Castle Danger Brewery in Two Harbors has made a name for itself among the state’s crowded beer scene, largely thanks to its stone’s-throw-from-the-water setting and delicious brews like the Castle Cream Ale, a favorite far and wide.

Then there’s Dundas’s Keepsake Cidery and Tasting Room, tucked into a small town of less than 2,000. It takes a traditional English approach to cidermaking fueled by spontaneous fermentation and native yeast. The result is something more like wine than beer. Taste, buy, and enjoy its concoctions alongside local food in the tasting room that’s made for gathering.

For those who want to warm themselves with whiskey, Far North Spirits in Hallock, just shy of the Canadian border, is the northernmost distillery in the contiguous U.S. Fun fact: The rye for their whiskies is grown and distilled right on the family farm.

8. Spend a rainy day inside a one-of-a-kind museum 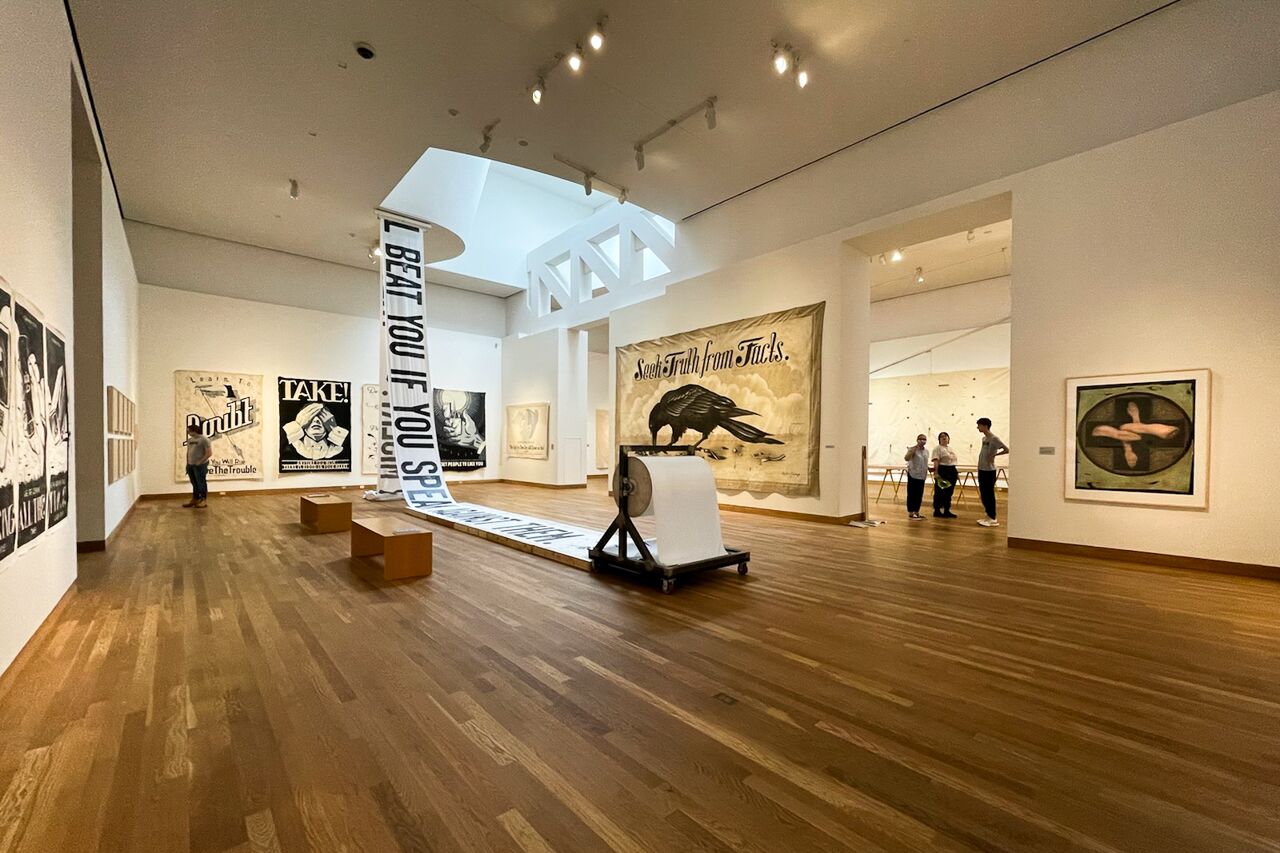 The weather doesn’t always cooperate with our fall travel plans, but that just makes for a great excuse to check out the many amazing museums that call the North Star State home. And some of them are truly only-in-Minnesota experiences.

Take the SPAM Museum in Austin, for example, dedicated entirely to the notorious cured meat! And anyone who loves Prince has to check out Chanhassen’s Paisley Park, the compound that houses the artist’s home, studio, and a truly epic shoe collection.

The Twin Cities, of course, are brimming with artistic offerings (shout outs to the Walker Art Center and the Mia, to name just a couple). And note that the entirety of the Weisman Art Museum on the Minneapolis campus of the University of Minnesota is free, encased in a Frank Gehry gem of a building overlooking the Mississippi River.

When you come to Minnesota in fall, expect to be wowed by more than just the colorful trees. That’s the magic of discovery!

This post is proudly produced in partnership with Explore Minnesota.
Tagged
Travel Minnesota, United States
What did you think of this story?
Meh
Good
Awesome