Animals are rarely involved in airplane incidents, and if they are, it’s usually a bird flying into the engine. But in Alaska on Saturday, November 14, a flight landing in Yakutat from Cordova struck and killed a brown bear while landing at the airport.

“The nose missed the bears,” said a statement from Alaska Airlines, “but the captain felt an impact on the left side after the bears passed under the plane.”

During the landing the flight crew had spotted two bears crossing the runway. After the incident, while taxiing, the pilots saw a bear lying several feet off the center of the runway. The collision damaged the plane’s left engine cowl, but the crew and six passengers on board were not hurt. 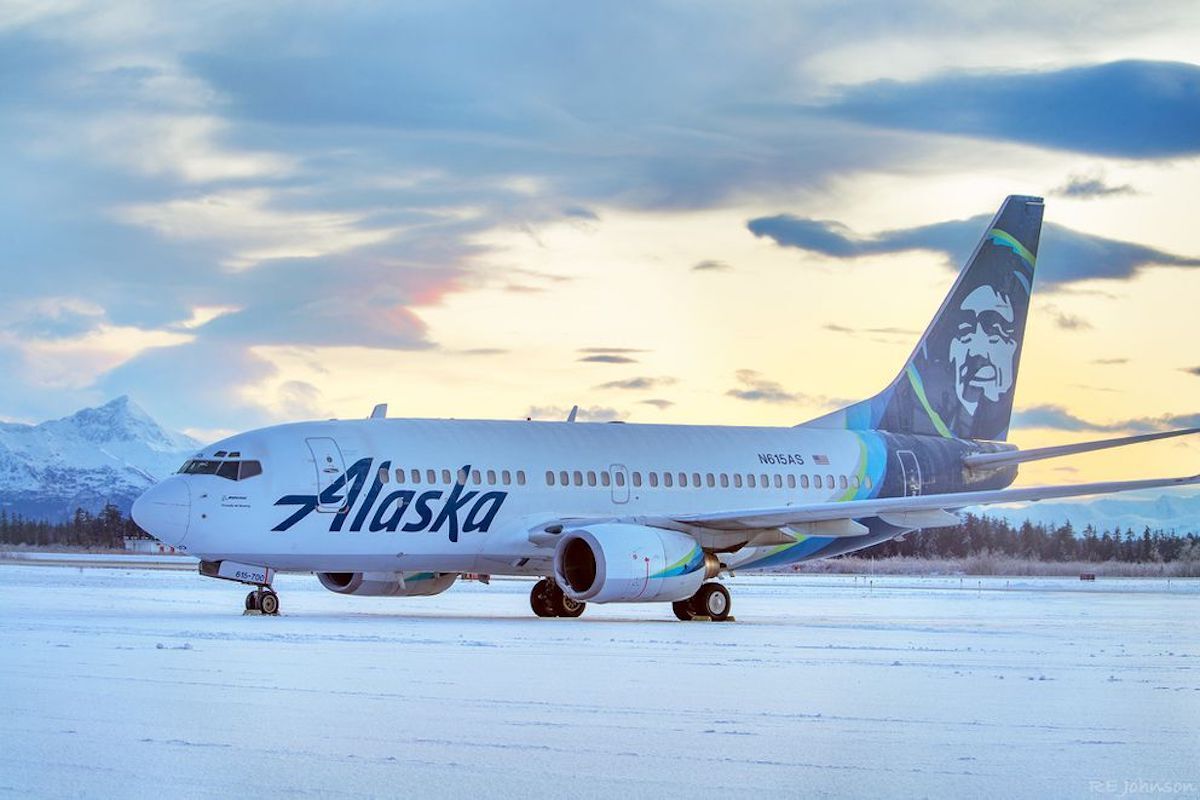 Upon learning of the incident, airport maintenance crews removed the bear carcass from the runway and brought it to a storage warehouse. The Alaska Department of Fish and Game was then contacted to arrange for the carcass’ proper disposal.

Sam Dapcecivh, a public information officer for Alaska’s Department of Transportation and Public Facilities, told CNN, “It’s a rare occurrence for something like this to happen. I’ve been in Alaska my whole life and we’ve had aircraft strike birds and other animals…but this is the first instance of a bear that I’ve ever heard of.”

Trip PlanningThe 7 Best Places To See a Polar Bear in the Wild
Tagged
Airports + Flying News Wildlife
What did you think of this story?
Meh
Good
Awesome