When most people think of Idaho and food, they probably think potatoes. But spuds aside, Idaho is a place filled with culinary surprises. Look no further than the state capital of Boise, home to one of the highest concentrations of Basque populations in the United States.

The Boise Basque Museum and Cultural Center estimates that there are some 15,000 Basque descendants living in Idaho’s Treasure Valley, which means there’s also a treasure trove of Basque-themed restaurants and bars. Enough, in fact, to make a worthwhile Basque culinary crawl.

Modern-day Basque Country is on the coast of the Bay of Biscay, straddling the Spanish and French border in the Pyrenees mountains. Basque people predate Spain and France, with a language (Euskara), cultural identity, and cooking tradition different than the rest of Europe. A Basque population ended up in Idaho, of all places, because of sheep herding, says Tony Eiguren, owner of Boise’s Basque Market. 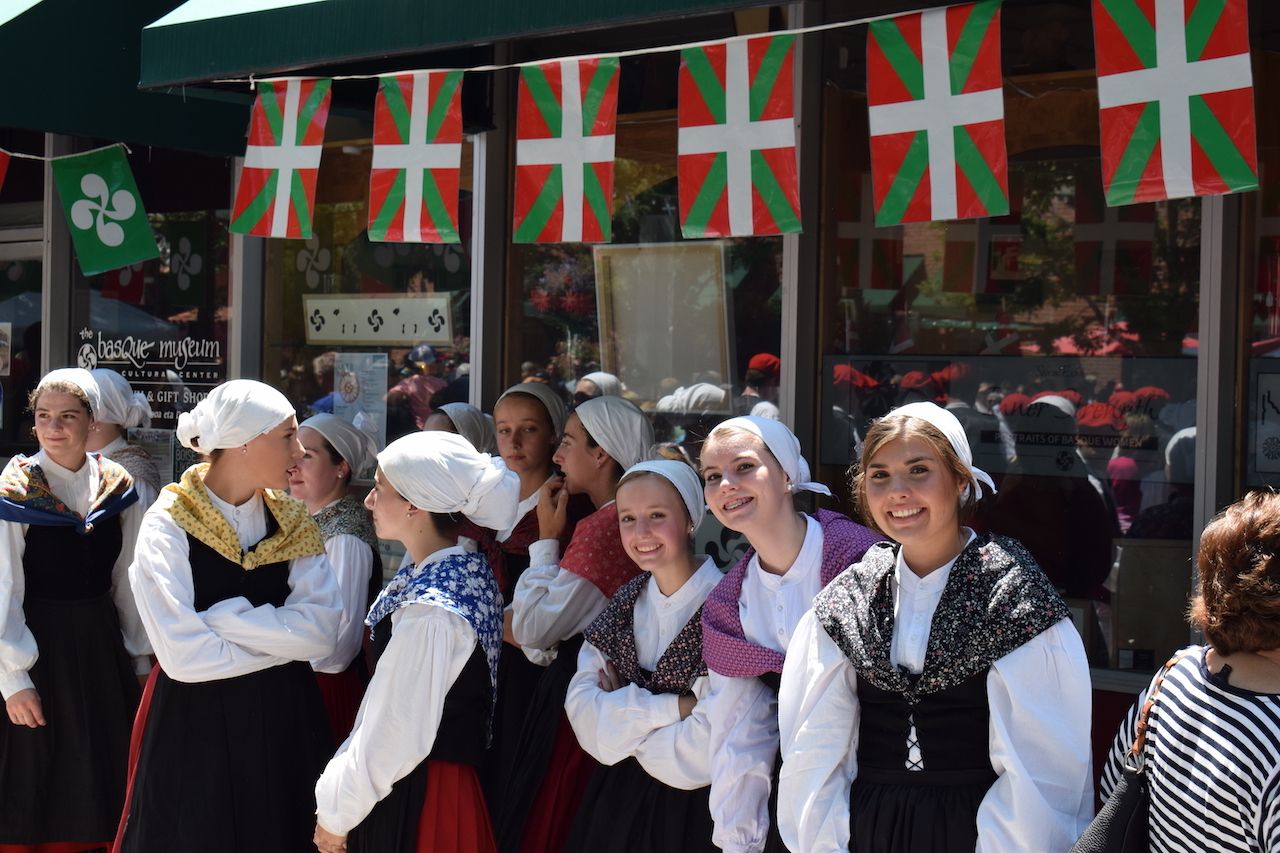 In the late 19th century, Boise was very much a frontier town that mirrored northern Spain’s livestock and agricultural-based communities. As a result, Spanish-Basques emigrated there to work as shepherds. That included Eiguren’s grandfather, Txomin, who came to the US in the 1920s at the age of 16.

“He had a cousin that beat him here, and his brother quickly followed,” Eiguren says. “One by one, Basques arrived here. It was a tough and grueling job.”

Eventually, Basques assimilated into American life but kept their food and cooking traditions. Today, there’s no better place outside of Basque Country to sample the cuisine than on Boise’s Basque Block, a street where you’ll find pintxos (small plates) and plenty of Spanish wine to go around.

The next time you find yourself in Boise, make a culinary crawl from these required eating and drinking stops. 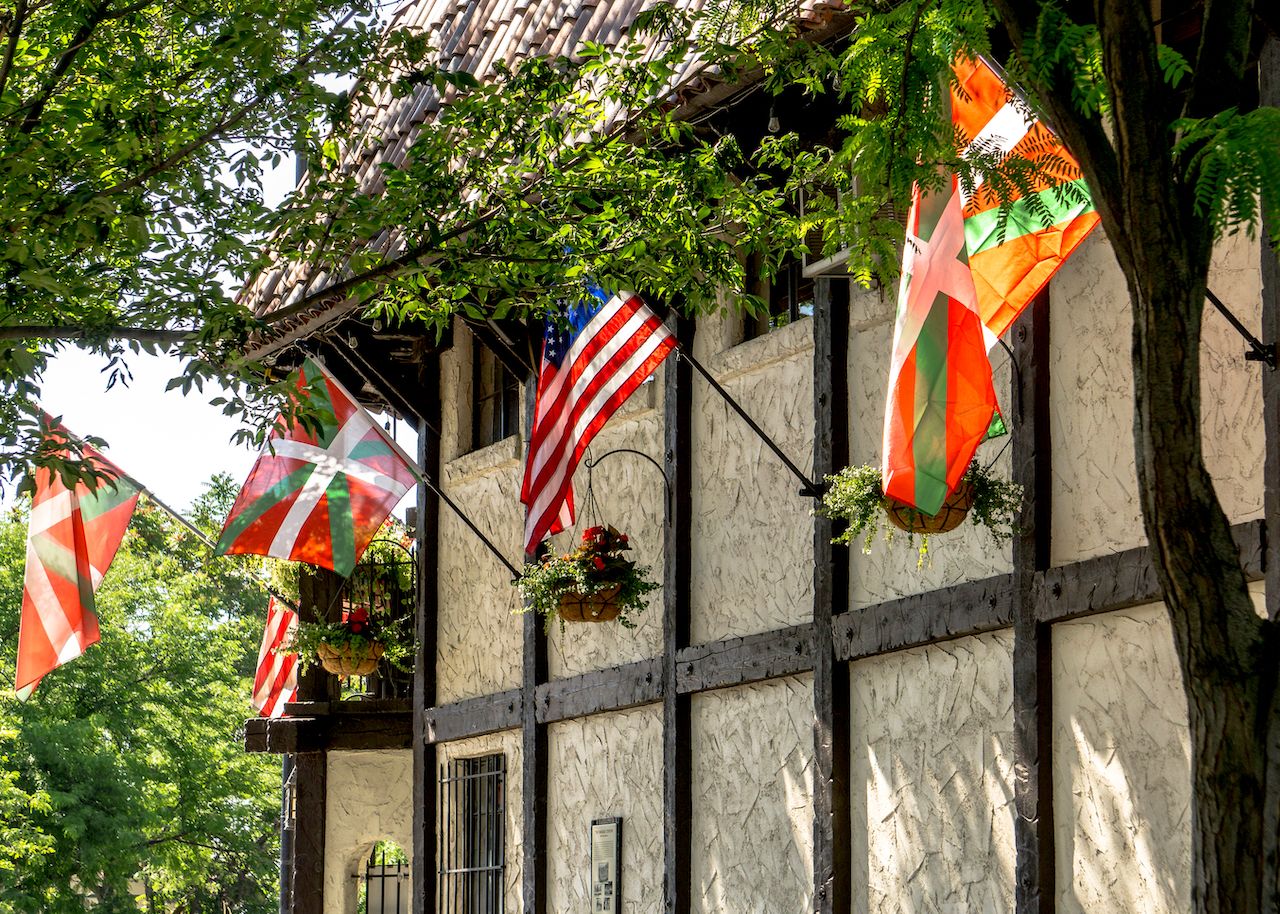 Anyone who has traveled to San Sebastian or Pamplona knows that Basques produce dozens of ciders, as well as txakoli, a white-sparkling wine made primarily from the Hondarrabi Zuri grape that’s dry and acidic.

Sample these drinks at Boise’s Basque Center. It’s somewhat of a mix between a dive bar and a community center where Idaho’s Basque community gathers. You’re likely to overhear some Euskara as you drink. There’s no menu to speak of, so ask the bartender to pour either a Basque wine or cider. This is also the oldest operating establishment on the block (started in 1949) and is the force behind Basque festivals like San Inazio, held the last weekend of July, and Jaialdi, an even bigger party held once every five years. 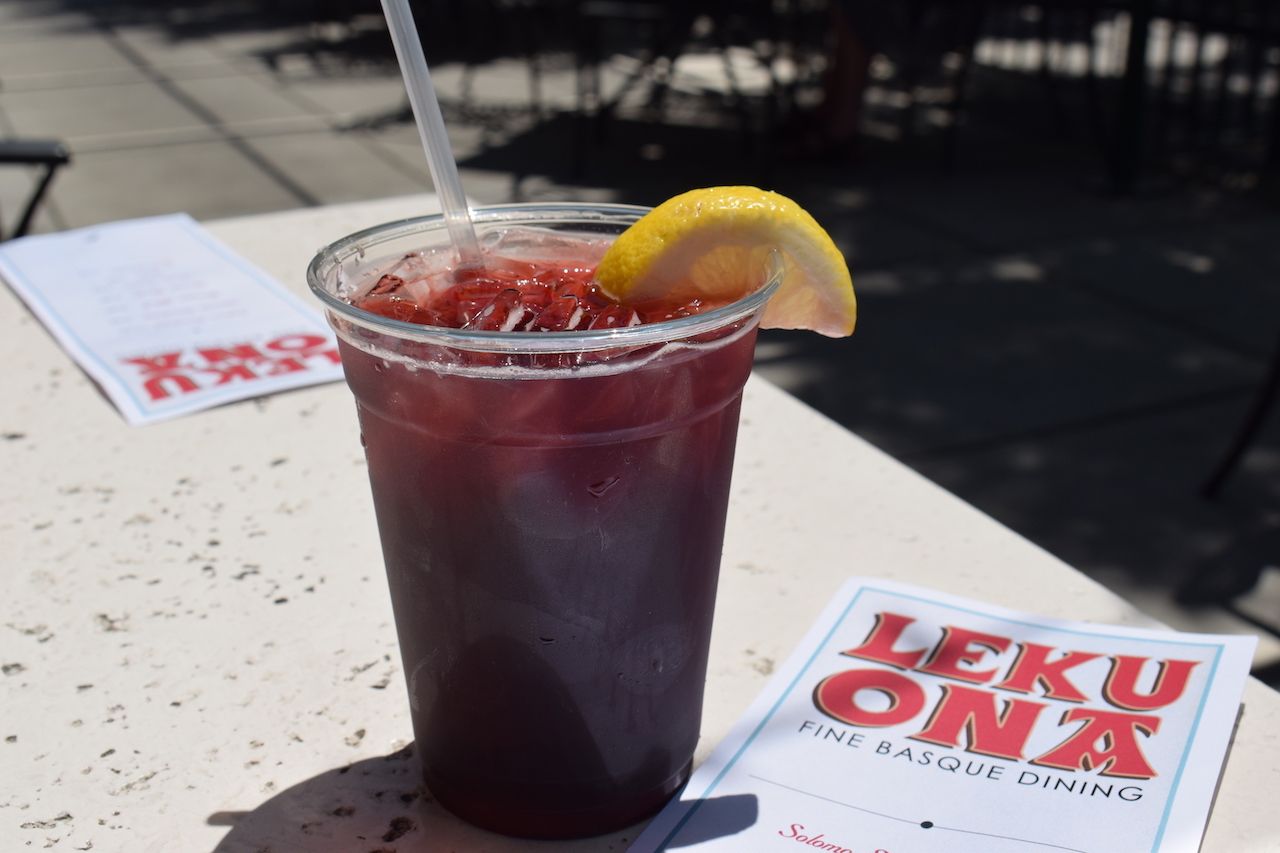 Before the Basque Block was an actual thing, it was a series of boarding houses for those who emigrated from Spain. Today, one of those buildings has been converted into a two-story bar, restaurant, and hotel, called Leku Ona, which means “the good place” in Euskara. It’s a good place to stop on a food crawl to sample heartier fare like grilled pork chops or a slab of steak, called txuleta, cooked medium-rare in a skillet with garlic, olive oil, butter, and salt.

Leku Ona also serves a wine cocktail called a Kalimotxo that’s worth trying, even if it sounds strange at first. The drink combines equal parts red wine and Coca-Cola served over ice. Don’t knock it until you try it, because kalimotxos are surprisingly sweet and refreshing. 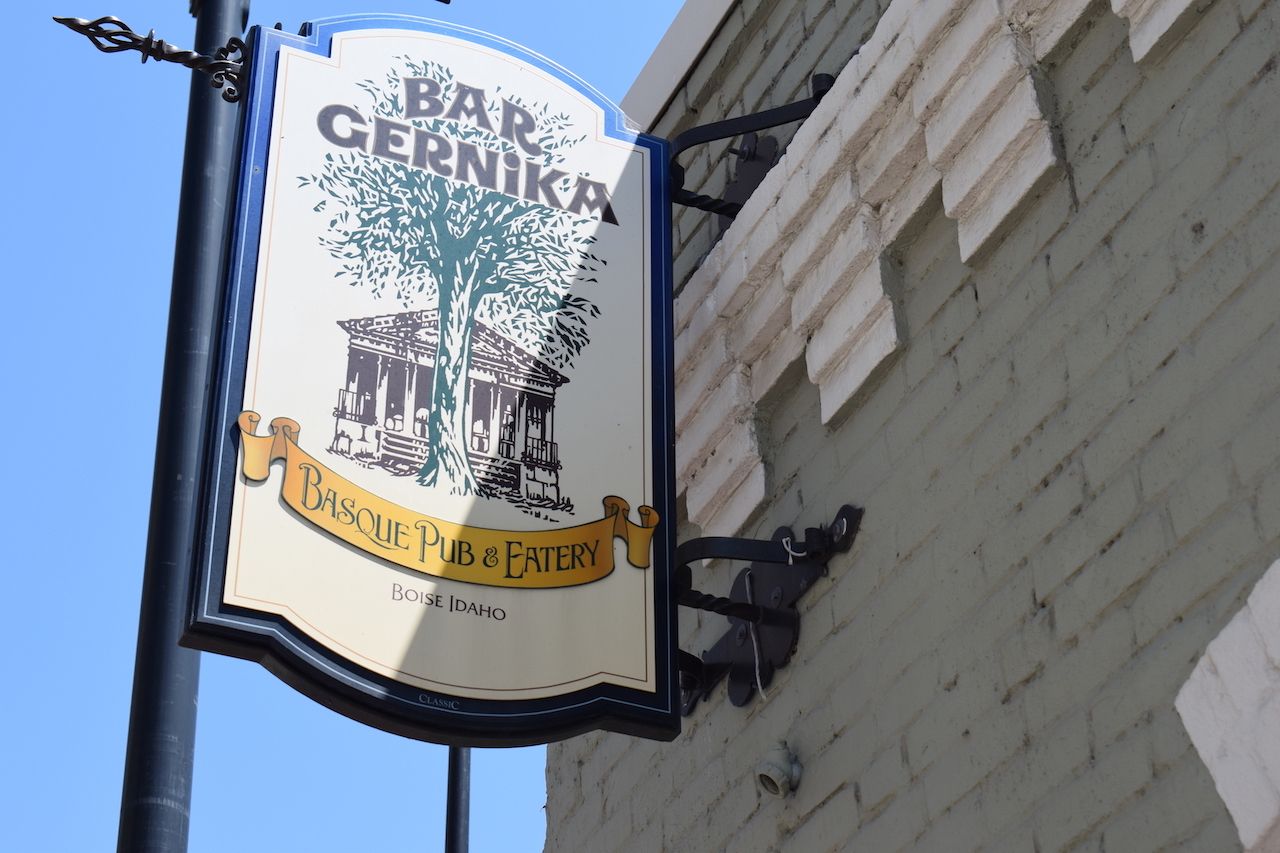 Bar Gernika is a traditional Basque tavern with counter service upfront and a casual dining room in the back. The kitchen cranks out miniature sandwiches, called solomo. These lean pork-loin sandwiches are topped with sweet pimentos, which make for an easy midday snack. Order up a few along with cheese croquetas and you’ll be snacking like Basques often do in between meals. 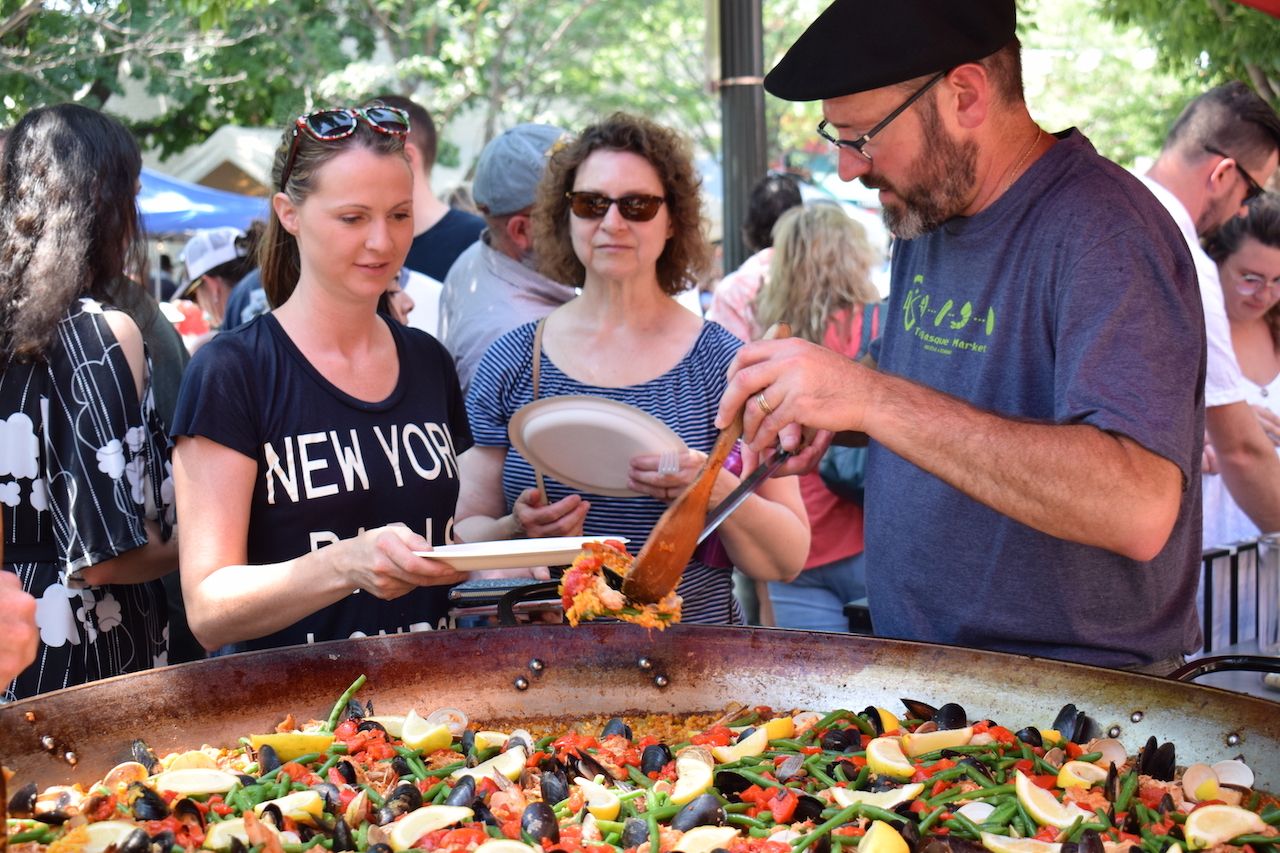 Head to the Basque Market for a foodie souvenir. The market has more than 150 different types of Spanish wine, as well as imported olive oils, canned anchovies, peppers, and other pantry items. Come hungry to take full advantage of the counter filled with Spanish-style tapas like fried calamari, albondigas (meatballs), and tortilla española (Spanish-style omelet), as well as traditional Basque gilda (pepper, olive, and anchovy skewers). But the main draw for dining is a biweekly event, “paella on the patio,” when Tony Eiguren serves up giant portions of seafood and chorizo-chicken paella on Wednesdays and Fridays at noon for $9.99 a plate. 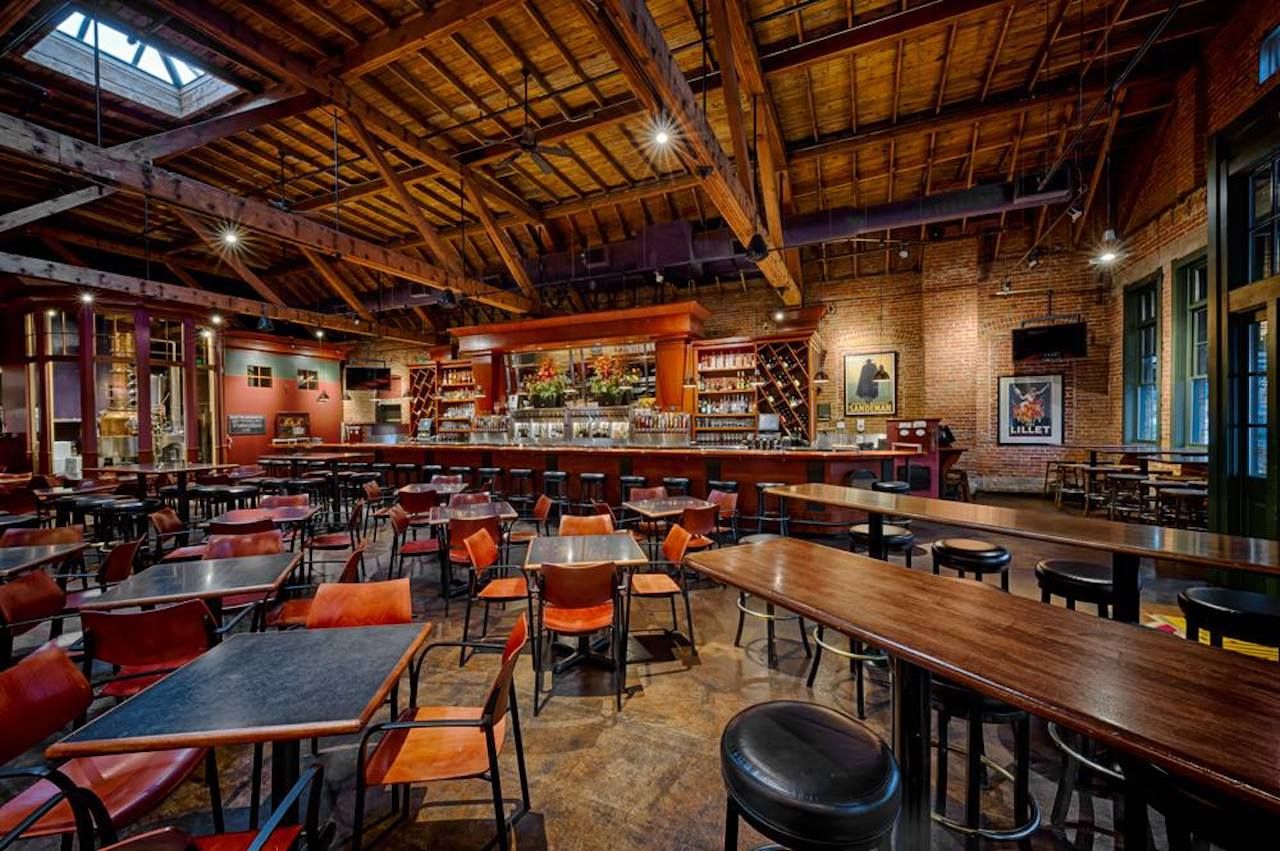 While it’s not a Basque restaurant, per se, Bardenay sits in the middle of the Basque Block and is a great example of a local brewery and distillery embracing the flavors of the surrounding neighborhood. On weekends, Bardenay serves a boozy outdoor brunch that pairs nicely with scrambled eggs. Except here, it’s a Basque scramble made with three farm-fresh eggs, sauteed chorizo, and pimentos. The dish has a slightly spicy kick that can be tamed by a glass of ice-cold sangria. Best of all, there are about a dozen craft beers on tap, as well as house-made spirits, including rums, whiskeys, and vodkas. 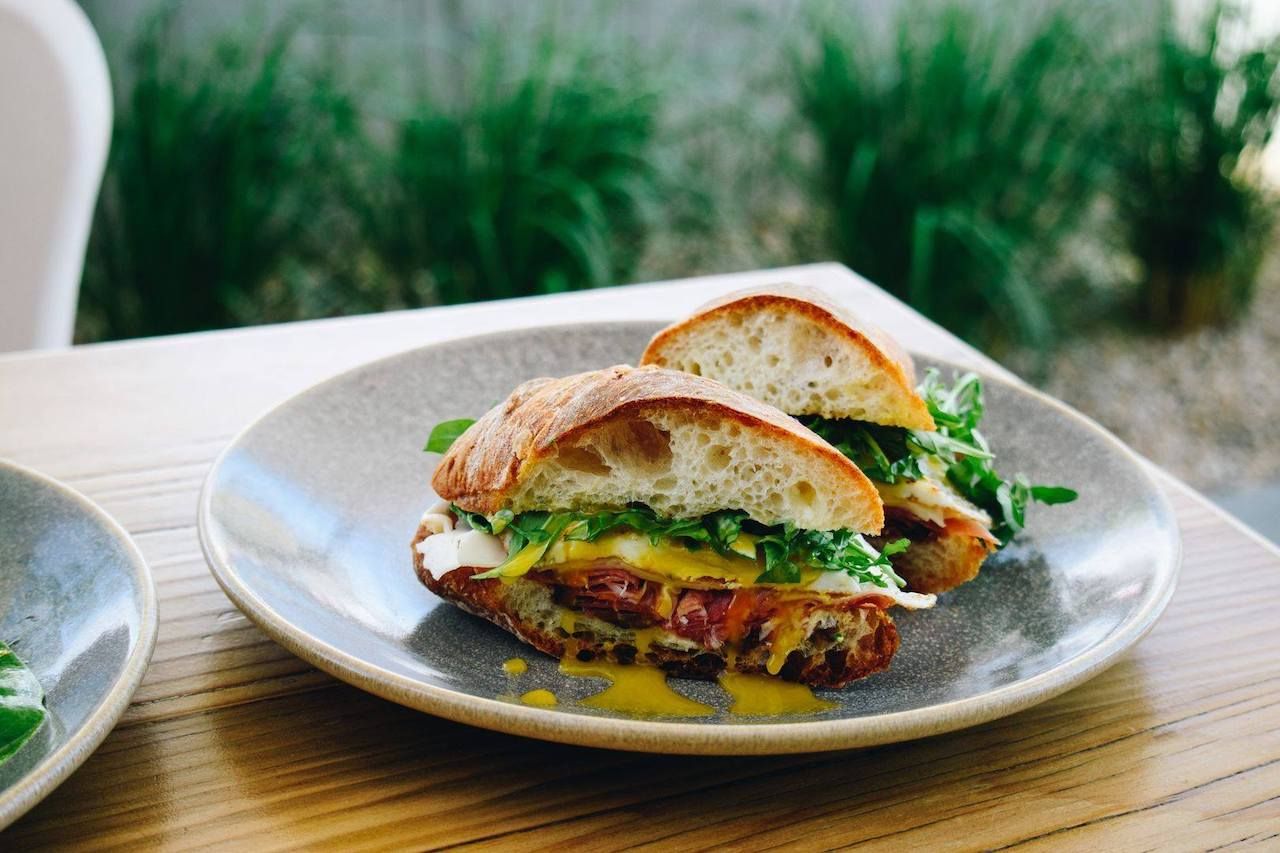 In Euskara, txikiteo is a stroll you take with friends to eat and drink, so it’s a fitting stop for any exploration of Boise Basque culture. This cafe-style restaurant is a few blocks off the Basque Block, but go for the best Basque pintxos in town. Prioritize the stuffed piquillo peppers, which come packed with ham and a thick and creamy bechamel, or the warm shrimp skewers served in a buttery olive oil, capers, and herb sauce. One bite of each, and you’ll immediately see why Txikiteo lives up to the hype of Basque cooking that’s made from simple, yet top-notch, ingredients.

Food + DrinkEverything You Always Wanted To Know About Tapas but Were Afraid To Ask
Tagged
Food + Drink Idaho, United States
What did you think of this story?
Meh
Good
Awesome