2020 has been a year of separation. We’ve all found ourselves, to some degree, separated from those we love, forced to wait patiently (or impatiently) for a reunion. The same story is true in the animal kingdom, although the antagonist is the weather rather than a pandemic. The new BBC series Stormborn follows a dog fox living on the northwest coast of Iceland as he waits for his mate to return to him. 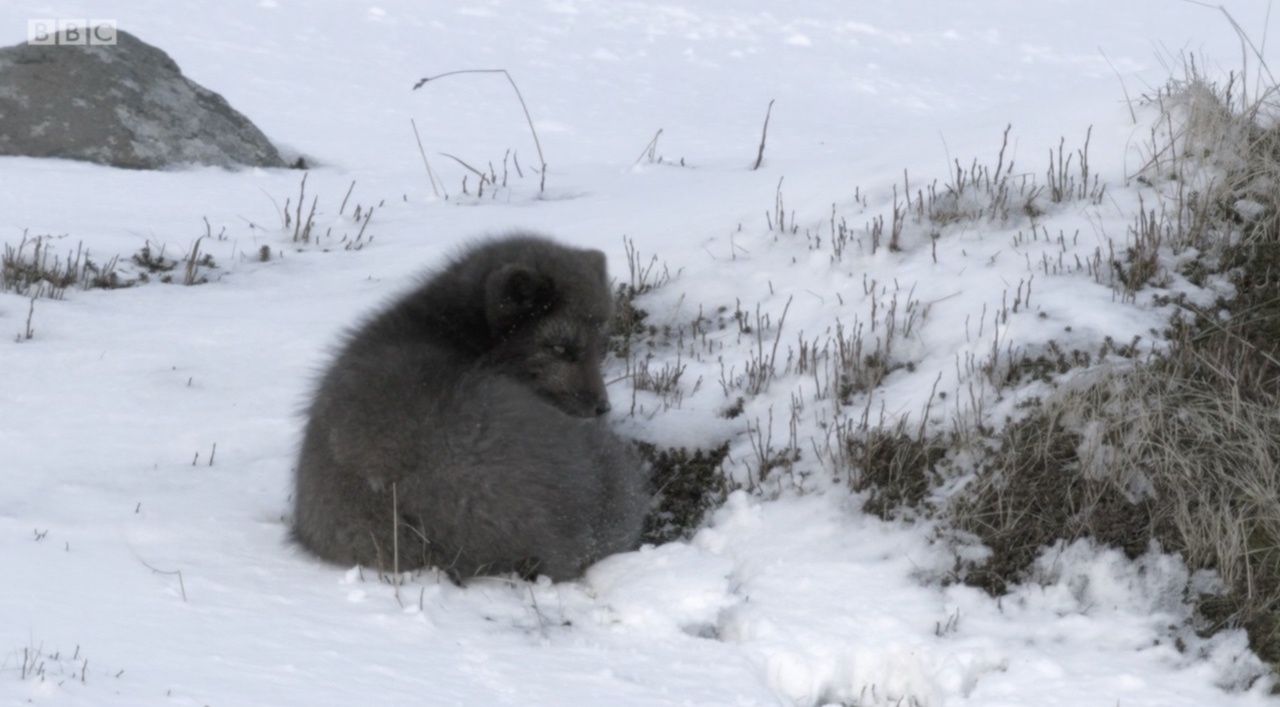 He hasn’t seen her since autumn when the harsh winter weather drove them apart, and he waits anxiously to see if she’s survived the cold. Arctic foxes mate for life, reuniting with each other every year. They’re not tempted by others they may encounter during the interim periods, and remain loyal to their partners. 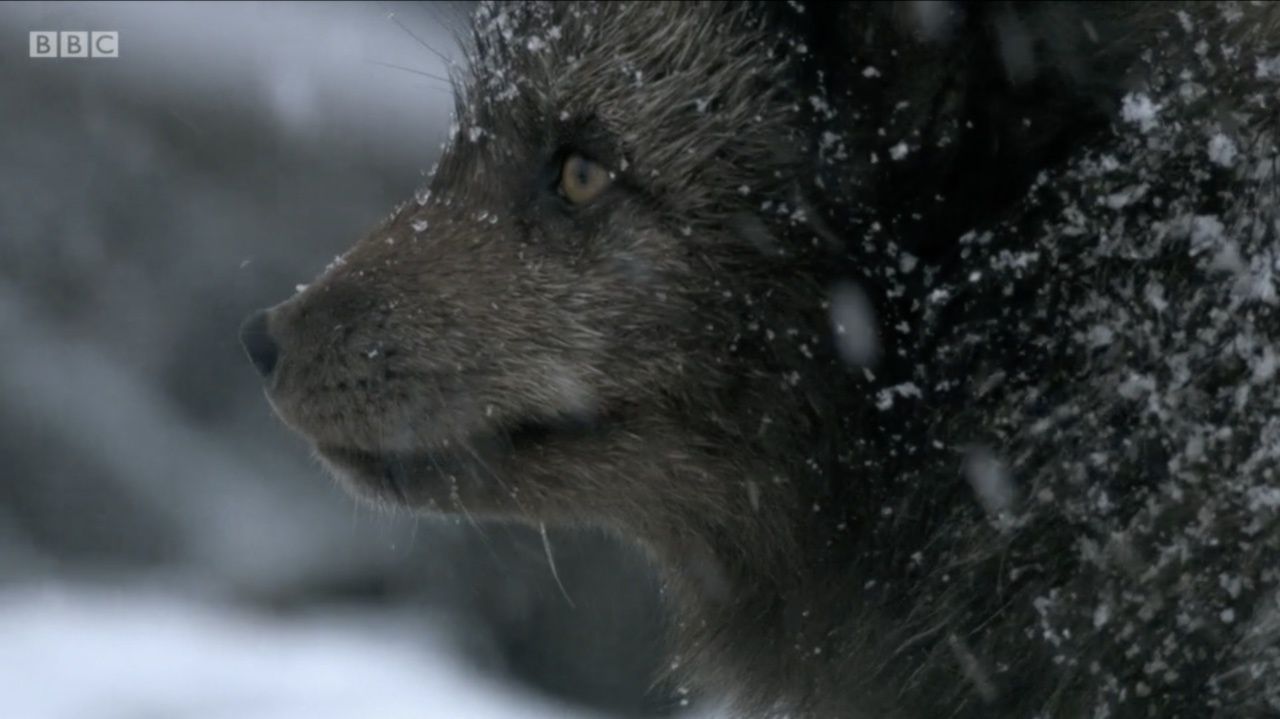 Eventually — spoiler alert — the vixen does appear on the shoreline and they share a heartwarming moment before forging into the snow together. After mating, the pair must turn to finding food and a suitable den. The series follows them as they search for shelter and eventually, raise a litter of pups.

Other animals are also spotlighted in the series, including an otter mother in the Shetland Isles raising her twin cubs. The show is available online, but can only be viewed if you live in the UK.

Insider GuidesThe Best 8 Places To See Some of the World’s Most Majestic Animals Up Close
Tagged
News TV Wildlife
What did you think of this story?
Meh
Good
Awesome