commercial space travel is ever so slowly making its way to civilians. Still, in 2021 the average person can only realize views from space through photos sent back from above. Astronauts at the International Space Station (ISS) orbit the Earth every 90 minutes from 250 miles away, so they are no stranger to picturesque views. While the seven people on the space station enjoy some of the most beautiful sights around the planet, they also have views first-hand of the effects of climate change around the country. These photos from the ISS show a changing Earth from the perspective of astronauts in 2021.

Because the ISS orbits so quickly, the astronauts are treated to 16 sunrises and sunsets daily. The different landscapes, from deserts, tropical islands, mountains and more. On April 2, 2021, they got a striking view of a volcano in Russia. 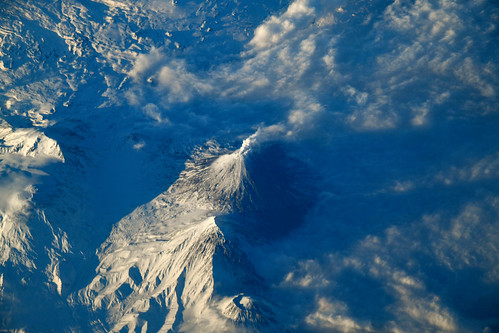 The astronauts also enjoy amazing views of city lights around the globe, like this shot featuring Tokyo, Japan. 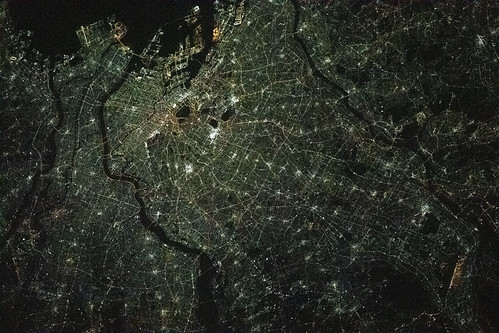 However, there have been more concerning sites to see due to the threat of climate change, everything from natural disasters to melting ice caps, deforestation, and vanishing water sources. Astronaut Megan McArthur tweeted out some pictures she took over California, devasted about this season’s outbreak of wildfires.

California on Sunday from @Space_Station. Tough to see these views of my home state. My thoughts are with all those affected. pic.twitter.com/vbxtu3JZP5

She also posted some comparative photos to show the manifestation of the water shortage along the Colorado River.

A water shortage declared for Lake Mead, largest reservoir in the US, for the 1st time. Compare the image I took recently aboard @Space_Station with others taken by SkyLab (1973) and Space Shuttle (2006) astronauts. Decrease in water level over decades visible even from space. pic.twitter.com/mZ4UyHpxZe

As Hurricane Ida continues to grip the South, the astronauts got some shots of it while it was still a category 2 storm. 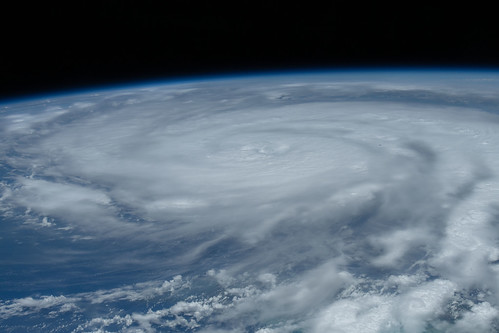 But even though there may be some sights that aren’t pleasant to see, the view of the fragile atmosphere that protects the planet speaks to the importance of taking care of Mother Earth. 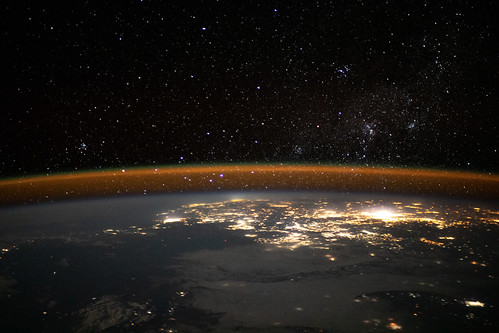