Right now, social distancing must conform to the pre-existing spaces in our lives. It’s up to us to navigate parks, sidewalks, and walking trails in a safe and responsible way, because those spaces were not built to accommodate the reality of COVD-19. 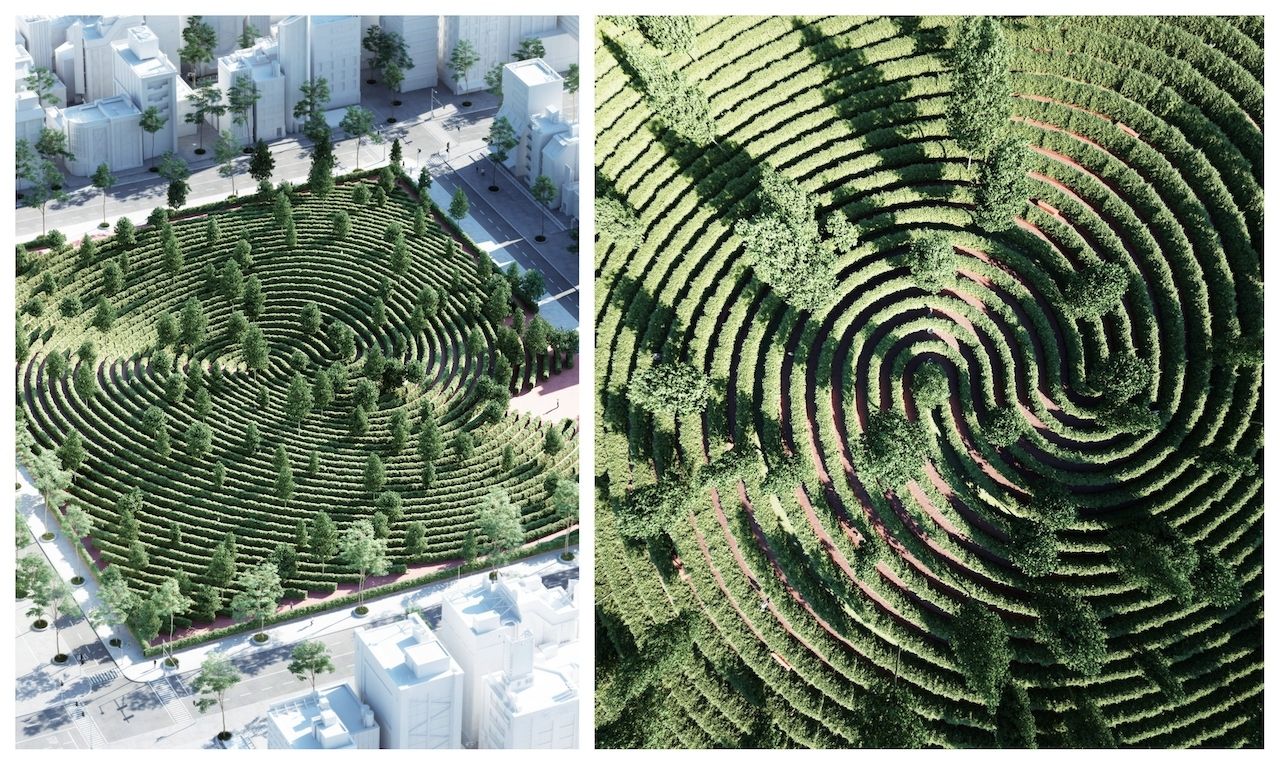 The ingenious and beautiful curvy park would have tall and wide hedge divisions, to allow people to be outdoors while keeping a safe distance from one another. The park would feature several winding 20-minute routes that would lead to the center of the park where individual water fountains would be located. Gates situated at the entrances and exits to each route would indicate whether a route is occupied. 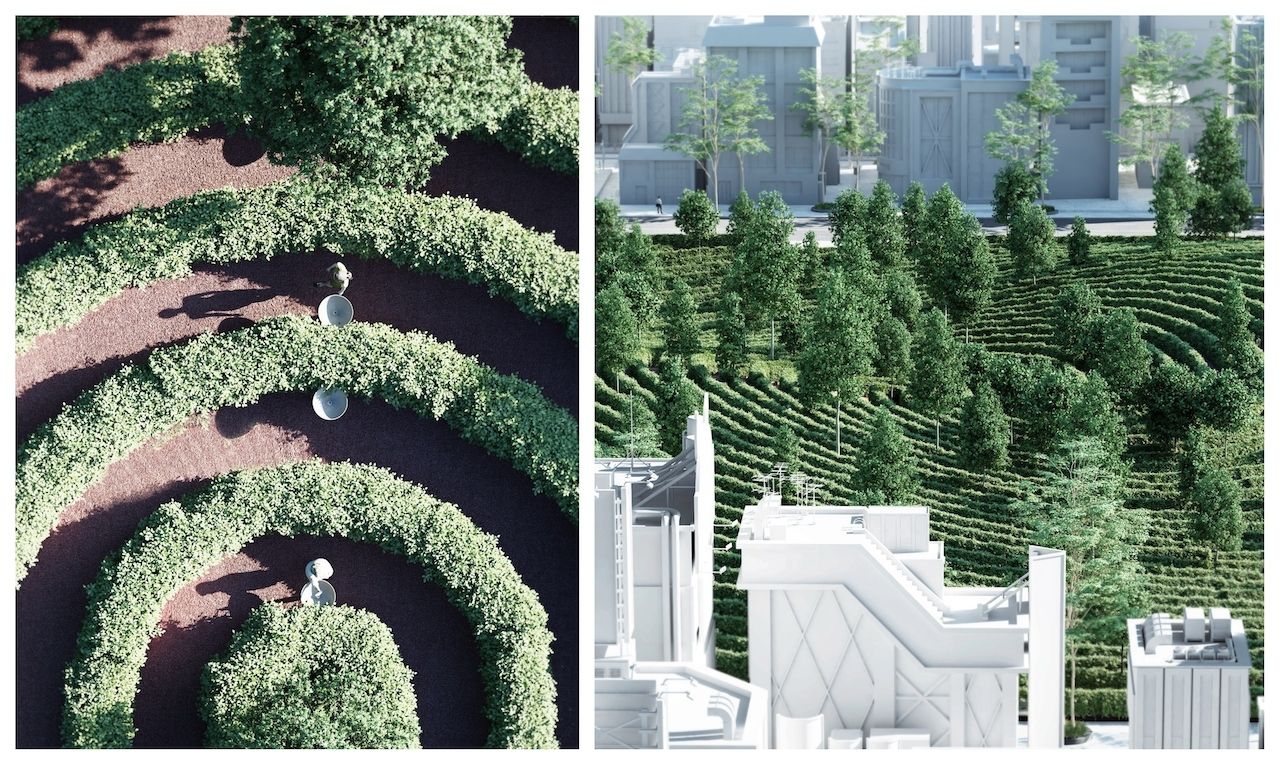 The park would not only be a practical way to spend time in nature during the COVID-19 crisis, but it’s also a beautiful piece of landscape design that would transport urbanites into a sanctuary of peace and solitude long after the health crisis has passed.

During an interview with Dezeen, studio founder Chris Precht explained, “For now, the park is designed to create a safe physical distance between its visitors. After the pandemic, the park is used to escape the noise and bustle of the city and be alone for some time. I lived in many cities, but I think I have never been alone in public. I think that’s a rare quality.”

“Parc de la Distance” has been proposed for Vienna, Austria, which was rated the world’s most livable city in 2018 and 2019.

National ParksThese Elevated Green Spaces Are the Future of Urban Parks
Tagged
COVID-19 News National Parks
What did you think of this story?
Meh
Good
Awesome