The Kentucky Derby is billed as “the most exciting two minutes in sports.” For many people in the US, those two minutes are also the only minutes of horse racing they’ll watch all year. Despite the general lack of interest in horse racing, Derby Day has become a hit for a wide swath of people, from the true fans, to people betting irresponsible amounts of money, to those who just want an excuse to party.

The Kentucky Derby is on May 4 in 2019. The race is the first of three that a horse has to win to take the triple crown (Preakness in Baltimore is later in the month, and the Belmont Stakes in New York is in June). If that all meant nothing to you, that’s fine. Derby Day is a great excuse to go outside, drink with friends, cheer for a sport you probably know nothing about, and dress like early 20th-century southern stereotypes. The storied party at the race at Churchill Downs in Louisville is iconic for all of these things, but a trip to Kentucky isn’t in the cards for everyone. Luckily, cities around the country are bringing the party to you. From a block party in Brooklyn to a fancier affair in Roanoke, Virginia, these are the best Derby Day parties outside of Louisville. 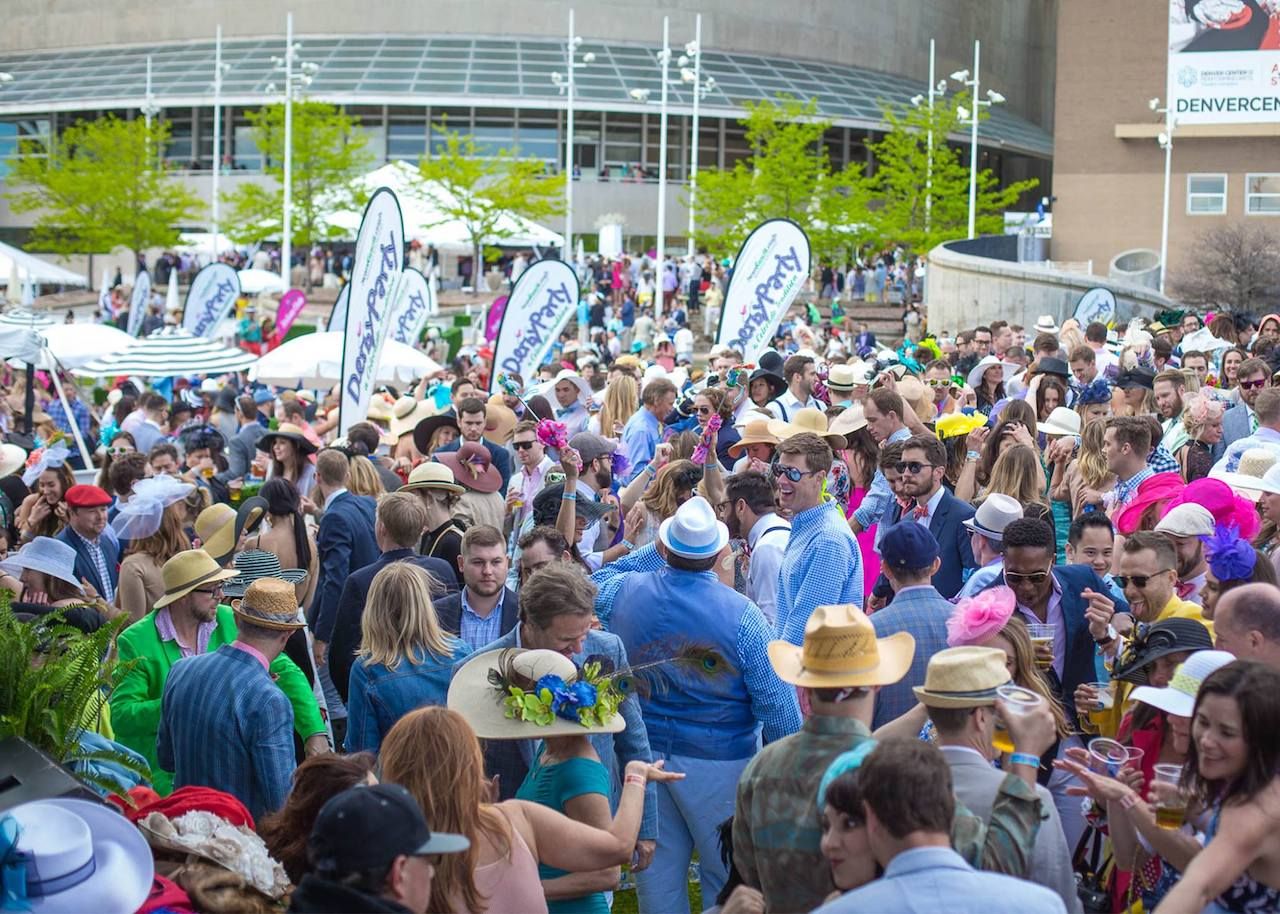 The Denver Derby Party has been the best way to celebrate the Kentucky Derby in Denver for 18 years running. The party covers four blocks in downtown Denver, and is the largest in the country outside of Louisville (the party is even sponsored by Woodford Reserve, just like the actual race). Attendees can watch the race on jumbotrons and TVs scattered around the area, and beer, wine, Champagne, food, and lots of Mint Juleps are provided from more than 18 restaurants in the area. General admission tickets cost $130 and cover all food and drink. All proceeds from ticket sales go to the Sean Ranch Lough Foundation, which gives four-year college scholarships to underprivileged students. So far, the foundation has given scholarships to over 58 students who might not have otherwise been able to attend college. That’s a party you can feel good about attending. 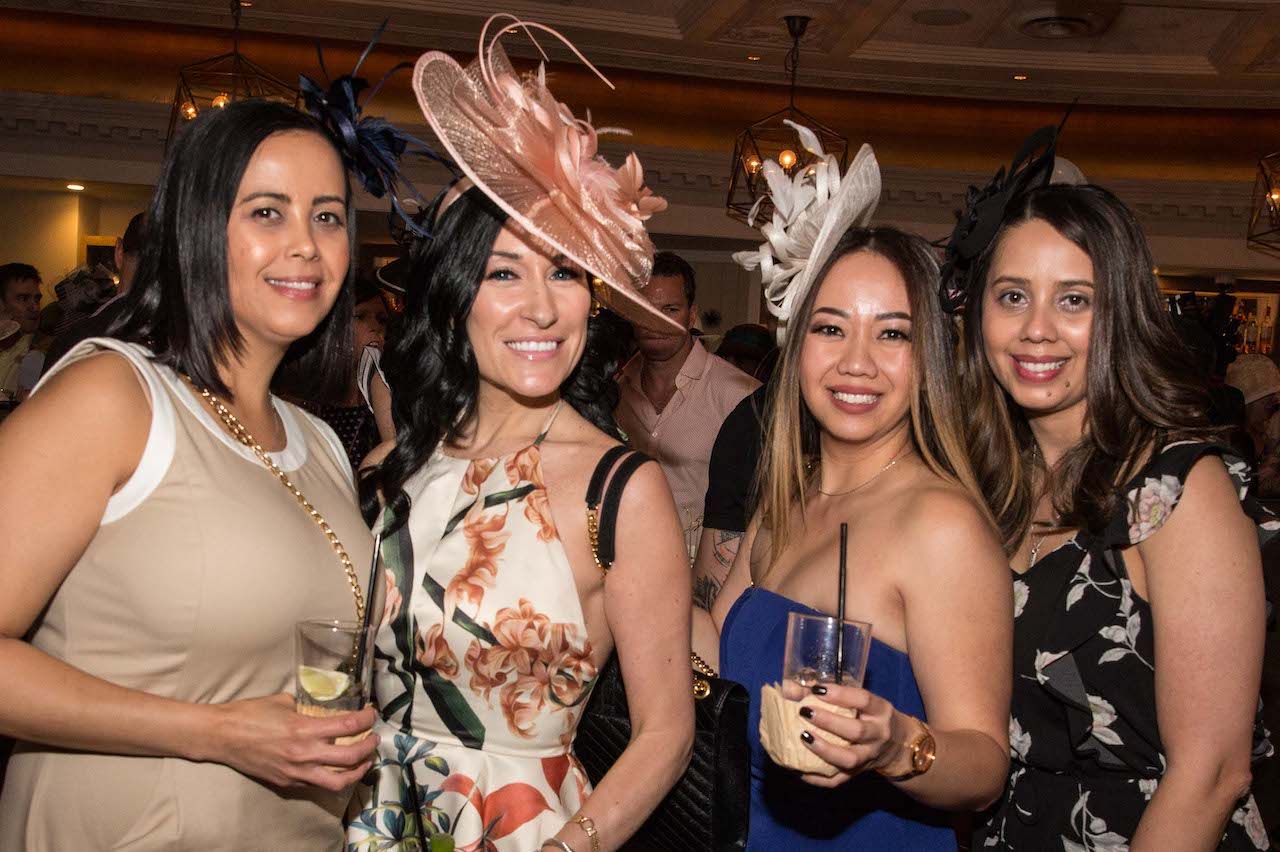 Serafina Restaurant in Boston is usually known for its Italian food, but on May 4, it’ll take on a strikingly different aesthetic. Starting at 4:00 PM, the venue will transform into a Derby-fest with a best-dressed contest, complimentary hors d’oeuvres and dessert, a red carpet photo op, and 10 large screens showing the race. Down & Derby will host several live performers, including Louie Bello, Samuel Reed of the Harvard Herald Trumpets, and DJ Liz Ladoux, who take the stage starting at 7:00 PM to end the night with a bang. Tickets start at $50, and proceeds benefit the Love Life Now Foundation. 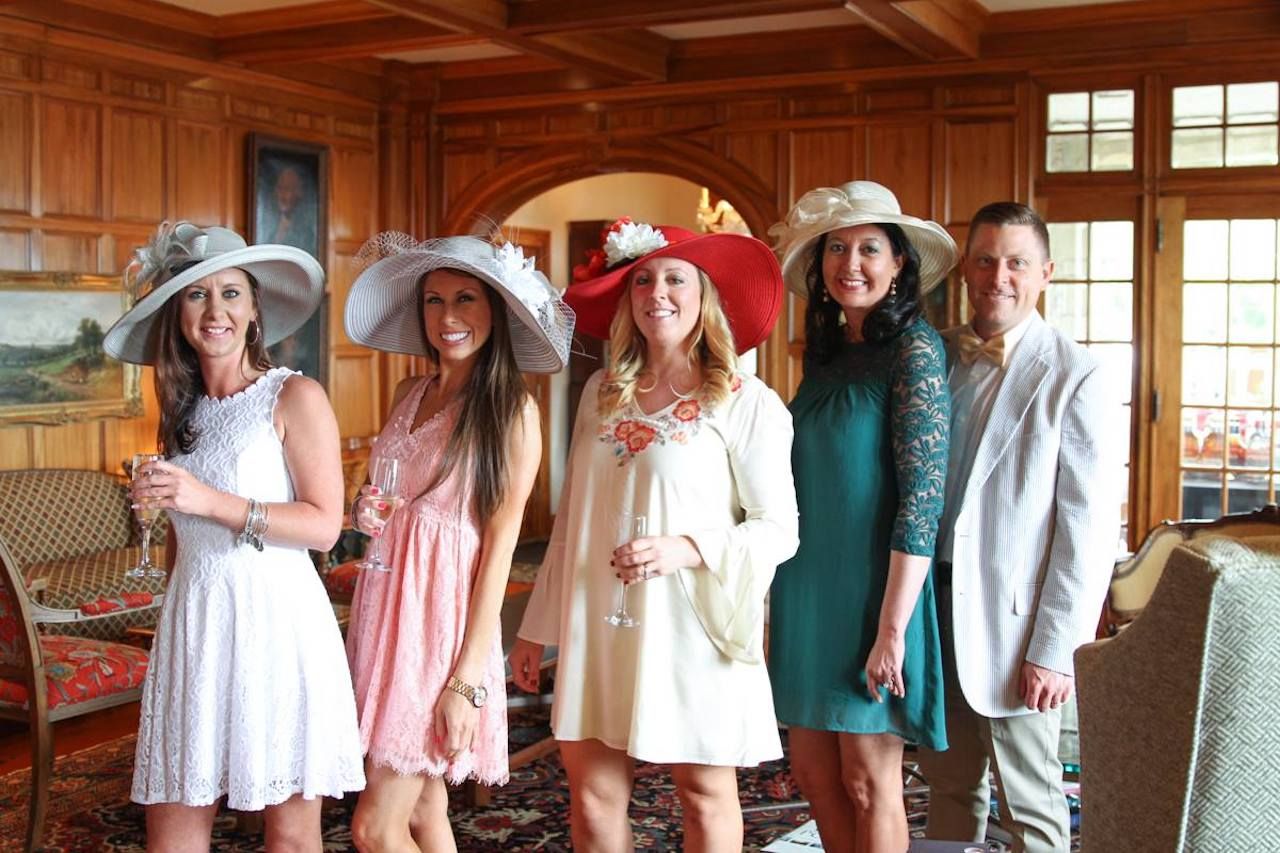 The Derby Day Gala in Roanoke, Virginia is a classic Southern affair. The gala takes place in Mill Mountain Park, and includes a Champagne welcome followed by Mint Juleps, a live band, plenty of hors d’oeuvres and desserts, and (of course) a Kentucky Derby viewing. Food will be prepared by award-winning chefs Rob Marilla, Jeff Bland, and Geoff Blount. And, since no true Derby Day party is complete without some money going around, there will be a live auction of original fine art. Tickets cost $150, and all proceeds are donated to the Culinary Institute of Virginia, which uses the funds to give back to the community through a variety of projects.

If you’re trying to celebrate Derby Day in style in New York City, the Brooklyn Derby is the only place you need to be. The party transforms Brooklyn’s Greenwood Park into a bourbon garden with cornhole, a dance floor, and a hat-making station. The Bluegrass Book Club and Dandy Wellington will provide the live music entertainment in 2019. The Brooklyn Derby has been held for more than 10 years, and now brings in some 600 people. This year, festivities kick off at 4:00 PM with an open bar and two live music sets, a parade of hats, and then another live music set before the actual race. Shortly after, the band and the open bar continue on. Tickets go on sale at the end of March. 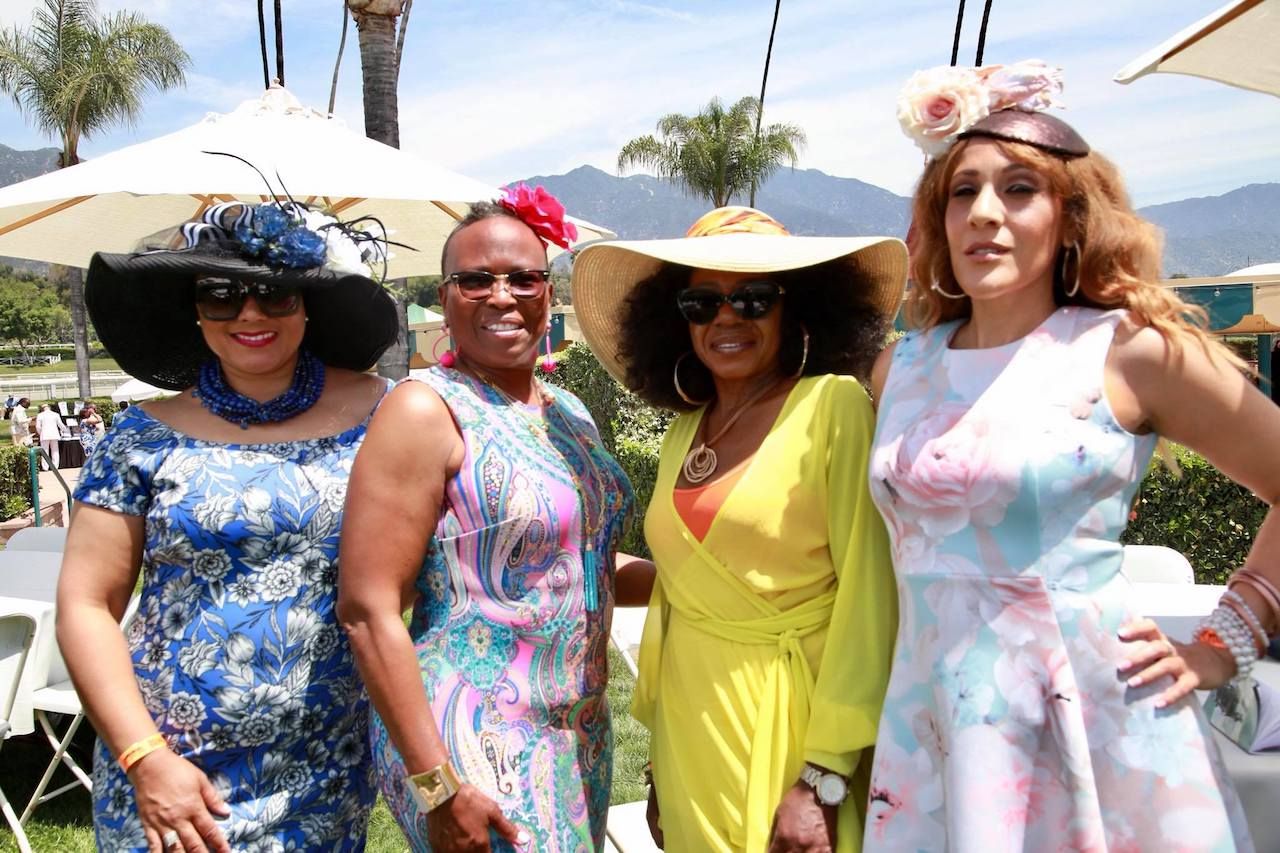 The Southern charm and tradition that define the Kentucky Derby even makes their way to the West Coast thanks to LA Derby Day, put on by the Alpha Phi Alpha African-American fraternity. More than 750 guests (decked out in bright pastel suits and striking sundresses, naturally) are expected to attend this year’s event at the Pasadena City Hall. The event is also meant to celebrate African-American history in horse racing and the Kentucky Derby. LA Derby Day features a catered soul food buffet, a cash bar, door prizes, and contests hosted by celebrity judges. The party runs from 11:00 AM to 5:00 PM, and general admission costs $70. All proceeds support Project Alpha, which primarily helps black and Latino youth in Los Angeles through mentoring and scholarships.

TravelThe Best Places To Travel To This May
Tagged
Festivals Insider Guides
What did you think of this story?
Meh
Good
Awesome