Saying that Boston has the best Irish pubs in the country might be stating the obvious. But finding a truly exceptional Irish pub experience in Boston is actually a trickier proposition than it sounds. Dim watering holes with mahogany aesthetics and shamrock adornments wait around pretty much every corner, but in a city where Irish pride is more ubiquitous than Red Sox jerseys (and that’s saying a lot), choosing the best pub can prove difficult. Whether you end up at one of the oldest Irish bars in the country or a venue famous for its traditional live music, there are a few places you should definitely keep on your radar the next time you visit Boston. If you’re seeking a true Irish experience in Beantown, put these pubs at the top of your list. 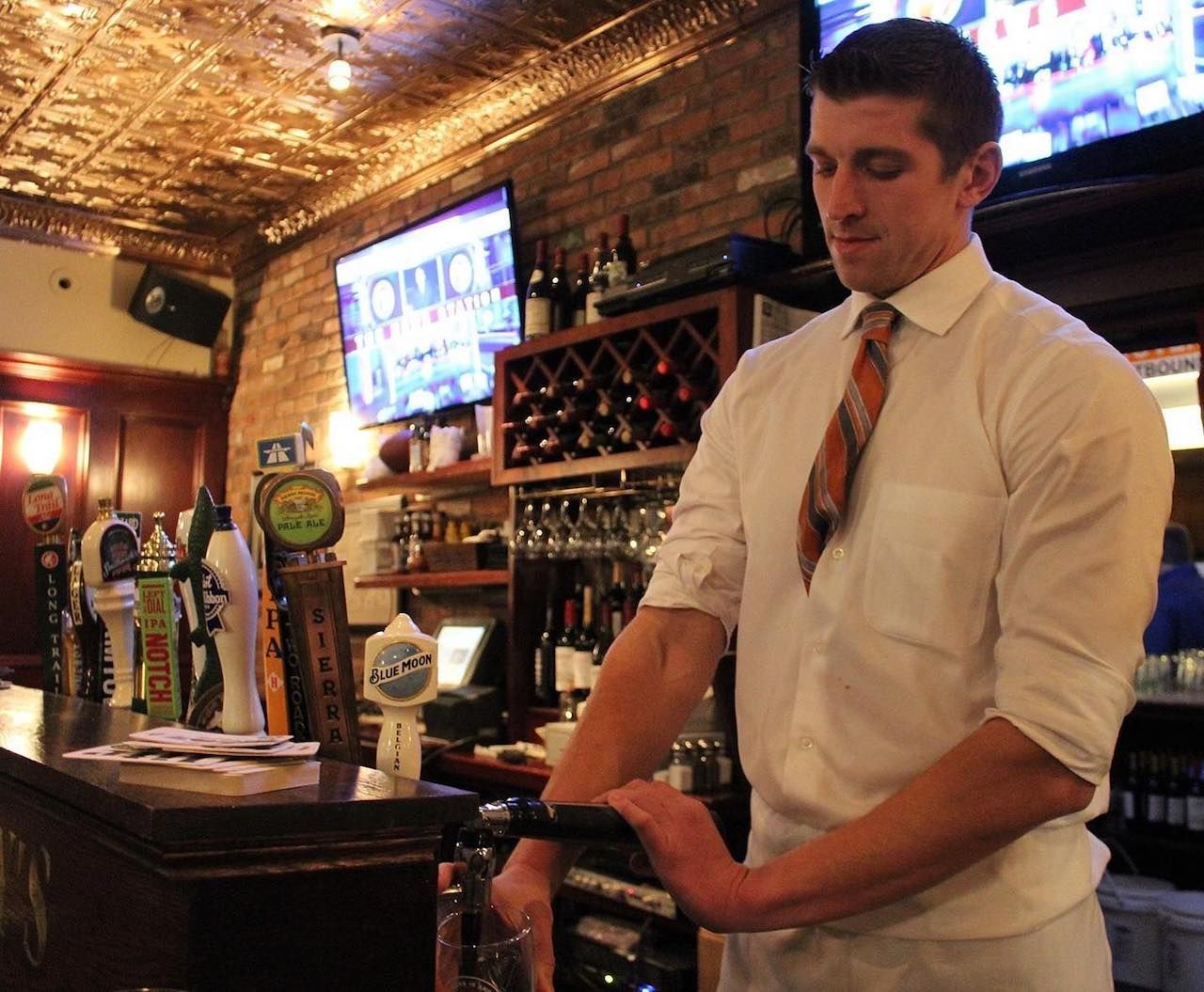 J.J. Foley’s Cafe, in Boston’s South End, is the oldest Irish pub in the city, continuously operating since 1909. This impressive statistic alone makes it worth a visit, but in addition to its veteran status, the pub is also known for its extensive menu, including delicious Irish classics like bangers and mash. It’s also known for its pilsners, porters, lagers, and bitter and mild ales. The place is always packed, and it’s one of the best pubs in the city for watching sports.

Compared to J.J. Foley’s, The Burren is a relative newcomer to the Boston scene, opening in 1996. It quickly made its mark on the city, however, by featuring traditional Irish musicians during the week and larger bands on the weekends. Whether you’re just looking to relax with a pint on a casual Wednesday and listen to some fiddle playing, or party with your friends on a Saturday night while hearing yet another cover band’s rendition of “What’s My Age Again?”, The Burren has you covered. Speaking of covered, if you’re going on a weekend, expect to pay $5 to $10 to get in. It’s located in Davis Square in Somerville, just northwest of downtown Boston, but it’s worth the 15-minute Uber ride. 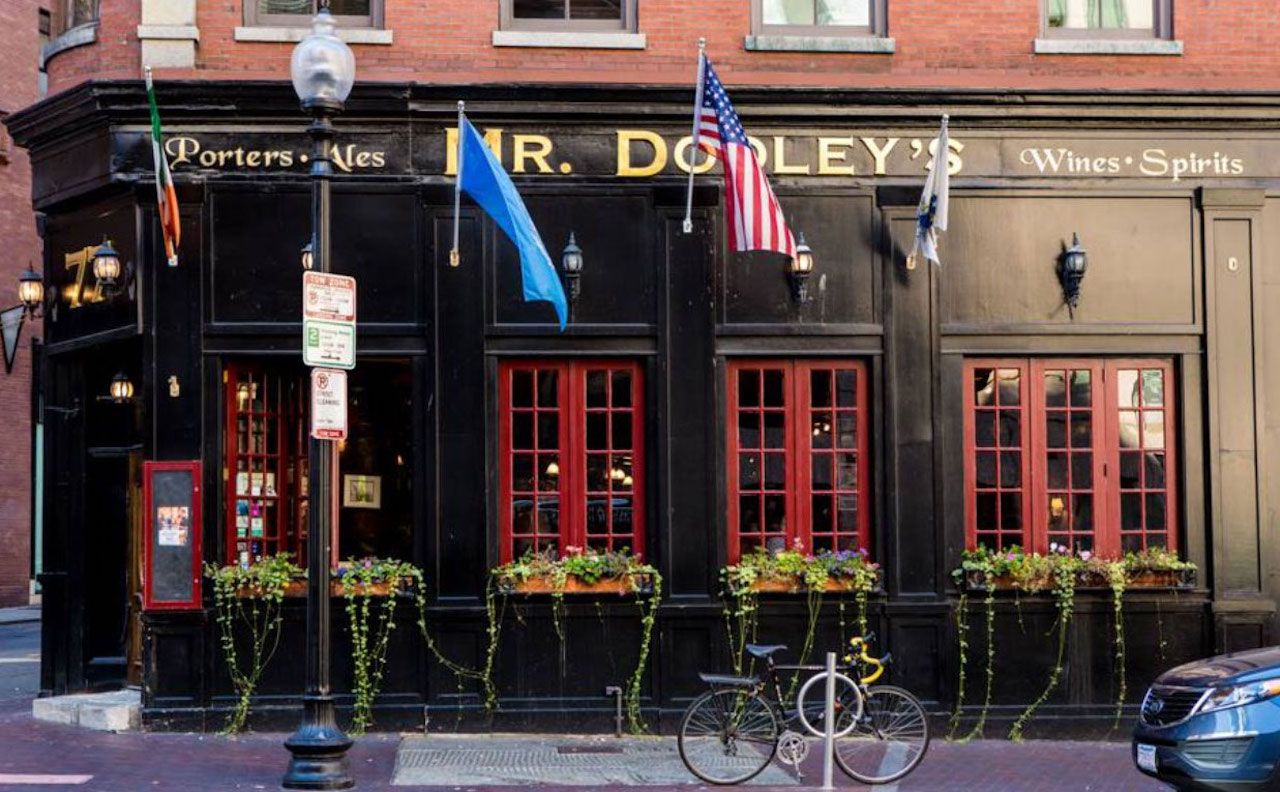 Mr. Dooley’s is as classic an Irish experience as it gets. Offering live music seven nights a week, often consisting of fiddlers and whistlers, Dooley’s is also known for its extensive menu of comfort classics, including corned beef sandwiches, meatloaf, shepherd’s pie, Irish curry, Irish breakfast, and most famously, its fish and chips. It’s not uncommon for unscheduled entertainment to break out at Dooley’s, with local musicians frequently bringing their instruments for impromptu jam sessions. Located in Boston’s Financial District, this pub has been a staple of the community since 1991.

The first thing you’ll notice about The Druid is that it doesn’t look like any other Irish pub you’ve ever been to. The bar is housed in the oldest wooden mercantile building in Cambridge, and banshee fixtures hovering above the bar lend the place a unique, eerie vibe. Every Tuesday and Saturday The Druid hosts traditional Irish music sessions. A classic Irish breakfast is offered on weekends, and if you want the full Druid experience, you can even rent a three-bedroom apartment above the bar via Airbnb. 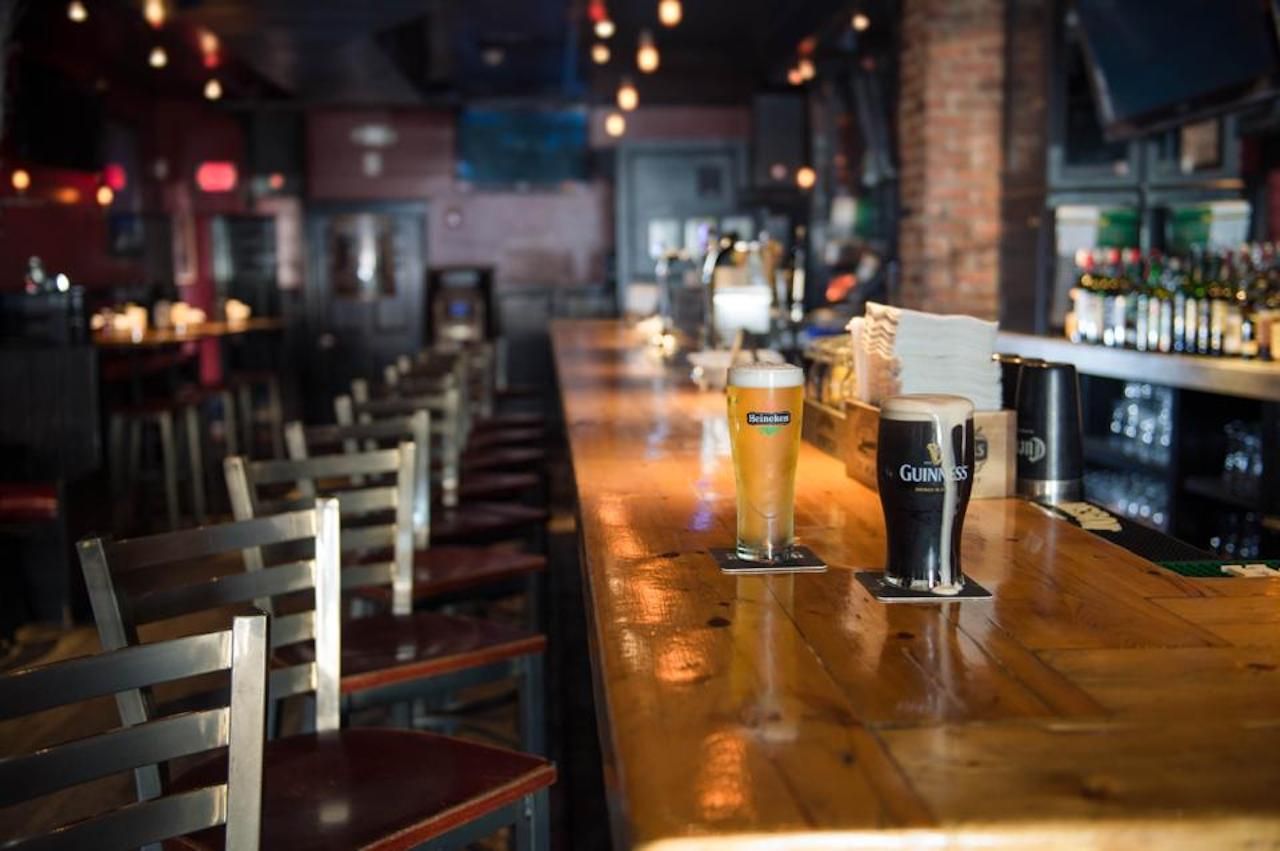 Sports enthusiasts, particularly those intrigued by Gaelic sport, will feel right at home in The Banshee. One of the best sports pubs in Boston, The Banshee shows a variety of both North American and European sporting events, particularly when it comes to international soccer. So if you wander in there hoping to catch the Bruins game and are greeted by dozens of people screaming about the Derry vs. Cork game, don’t be surprised. To really round out your international sporting education, other Gaelic sports like rugby and hurling are also shown there. As the bar confidently states on its website, “If your game is being broadcast in North America then you can rest assured that the Banshee will be showing it.”

When you walk into the Squealing Pig, you might at first think you stepped into the wrong bar. Its aesthetic is more modern than the typical Irish pub, and the menu is certainly non-traditional, but that’s what makes it worth a visit. Sure, you can order fish and chips, but you can also get flatbreads, whitefish tacos, and inventive sandwiches like the pig cubano. If you’re really adventurous, it also offers a Mars bar toastie — a deep-fried Mars bar with a Belgian waffle. 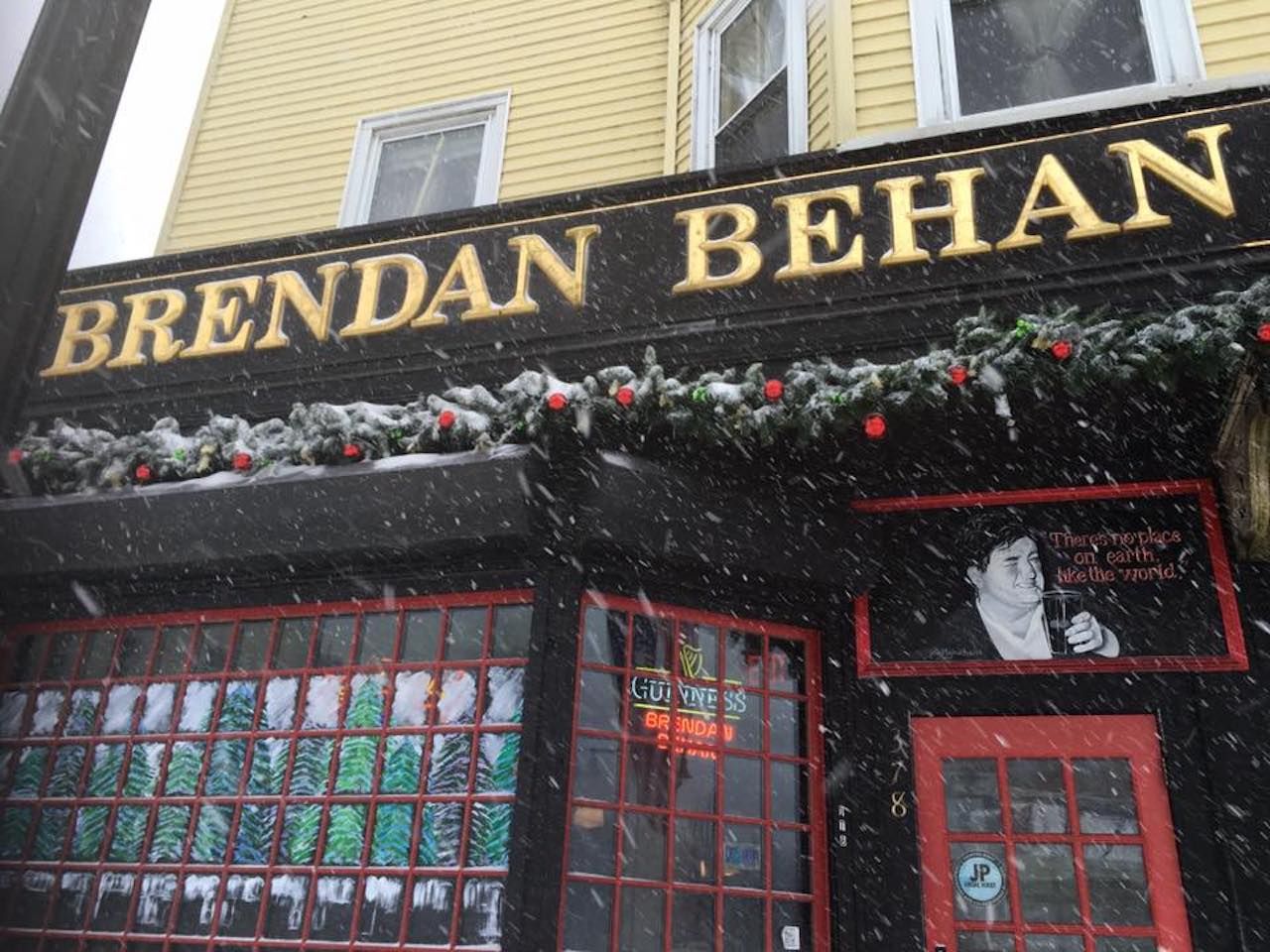 It would almost be a travesty to end your trip to Boston without a healthy dose of Irish literary culture. Don’t worry, that doesn’t mean you have to write a literary analysis of James Joyce’s Ulysses. The Brendan Behan Pub in Jamaica Plain, about 15 minutes south of the city, is a tribute to great Irish authors. Portraits of Irish authors cover the walls of the establishment, most prominently featuring playwright Brendan Behan. But the pub isn’t just for highbrow literary types. It has live music throughout the week, outdoor patio parties in the summer, and a variety of craft beers, wines, and cocktails. Be aware, however, that the pub does not serve food, so you’ll need to go elsewhere to soak up the alcohol.