Munich has hosted the world’s best-known Oktoberfest celebration almost every year since the early 1800s. The city’s beer festival is canceled in 2021 for the 26th time, but that doesn’t mean you can’t find other Oktoberfests still going on in the United States. Despite many large-scale celebrations being canceled due to COVID-19, several cities around the US are keeping the tradition alive. Nothing is set in stone at a time when gatherings are restricted due to the ongoing pandemic, but as of right now, these are the best Oktoberfests in the US you can still attend this year.

Das Beste is not only “the best” Oktoberfest celebration in Wisconsin, it’s also a long-running historic event. Running since 1961, Das Beste features a cornhole tournament, lederhosen games, live music, parades, a medallion hunt, and a Miss Oktoberfest competition. One of the celebration’s signature events is Craft Beer Night, which brings over 40 craft breweries together under one roof. 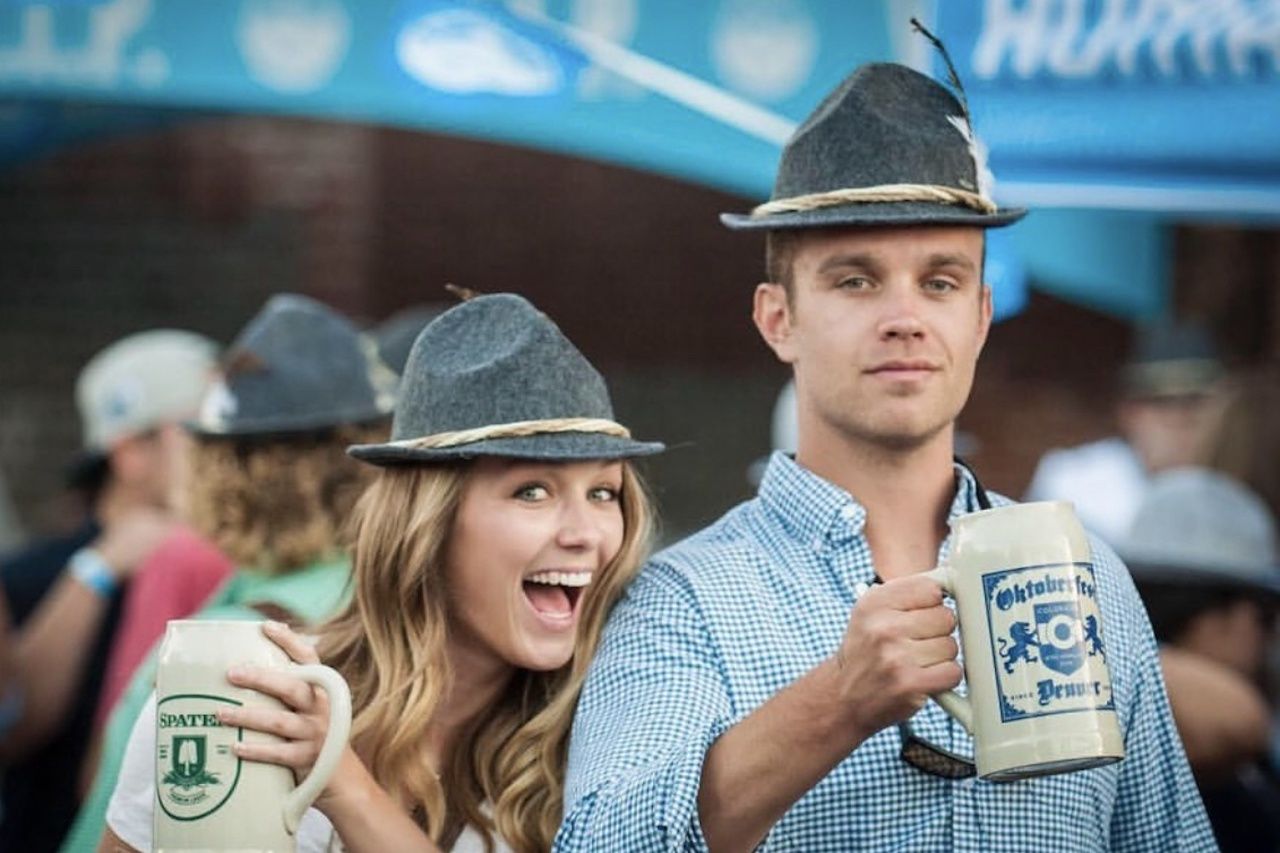 Denver is known as the city of beer and cannabis, but for two weekends in September, weed takes a back seat. For the 51st time, the Mile High City is hosting Denver Oktoberfest, which features keg bowling, costume contests, a stein-hoisting competition, a beer hall, and a weiner dog derby. Events are held at different venues throughout the city. Pre-sale general admission wristbands are $45 and include admission to live music, keg bowling, stein hoisting, a free drink, and the ability to skip the lines.

Chicago’s version of the celebration is sponsored by the German Day Association, an organization founded in 1920 to promote the continuation of German language and custom in Chicago. Needless to say, the German-American Fest is a true celebration of German heritage to this day. In addition to live music, a parade, and tents with beer and German treats, there are also performances by traditional German singing and dancing groups.

Oktoberfest Zinzinnati is one of the largest in the world after Munich, with more than 575.000 people attending each year. It’s designed to be a celebration of Southwest Ohio’s rich German heritage and features all the classic Oktoberfest food, music, and beer staples. Outside of beer, Cincinnati’s Oktoberfest is particularly known for its sauerkraut balls, potato pancakes, bratwurst, and strudel. The signature event is the Running of the Weiners, where dachshunds race for supremacy.