You’d never guess that Asheville, North Carolina, has a population of under 100,000 by the way people talk about the city’s food and drink scene. It’s packed with the most breweries per capita in the US, local chefs are regularly nominated for — and win — James Beard Awards, and a vibrant downtown plays to just how much the masses like to eat and drink.

“For the size of the city, the quality is pretty amazing,” Patrick O’Cain, owner and chef at Gan Shan Station and Gan Shan West, said. “Asheville is a destination in and of itself, and is elevated by the food that is here. It’s hard to define Asheville in terms of just restaurants. Really, it is the scene as a whole that makes it so special and, yes, restaurants play a part of that, but so do makers, breweries, and farmers.”

Asheville’s position in the Blue Ridge Mountains gives chefs easy access to agriculture, while its vibe encourages authenticity and creativity. The city has room for and can support restaurants focused on Southern food, naturally, but also on Central and South American food, Korean, and Ethiopian. It can even support cocktail-focused restaurants like Sovereign Remedies.

“There are places that are ‘hot’ in Asheville, but it is not necessarily a trendy food city,” Kevin Westmoreland, owner of Chestnut and Corner Kitchen, said. “It is one that is populated with restaurants that really care about the authenticity of the food and handcrafting with local ingredients. It’s more of a ‘we are in it for the long haul’ kind of place.”

To eat the best of the best, you have to look to the chefs. We caught up with O’Cain, Westmoreland, Graham House (executive chef at Sovereign House), and Joe Scully (owner and chef at Chestnut and Corner Kitchen) to learn more about where, when, and why people should be excited about eating in Asheville.

What type of food does Asheville do best? 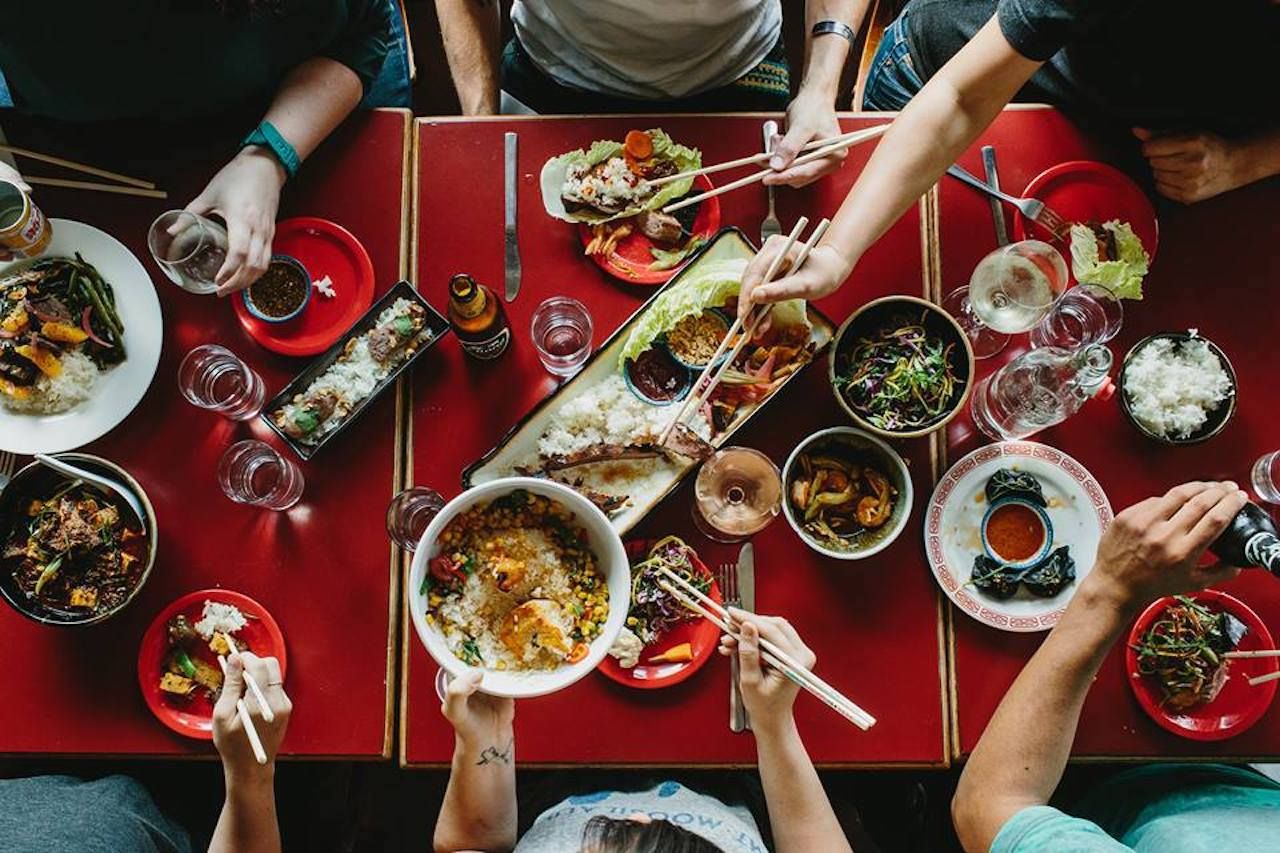 “Many restaurants in Asheville have Southern dishes on their menus, even if they are not decidedly ‘Southern’ restaurants,” Westmoreland said. “You can get great fried green tomatoes, chicken and waffles, shrimp and grits, biscuits and gravy, fried okra, and other signature Southern dishes with wonderful spins on flavor in Asheville.”

It’s not all Southern, though. “There is a lot of diversity in interest around food so a little bit of everything can exist here and do well,” O’Cain said. “We see that all over — Spanish tapas, New American, Italian, regional Southern, Mexican, Asian.”

Part of that diversity comes down to the chefs in the city, but part of it is also thanks to the diversity in agriculture in the area.

“With our incredible agriculture here with so many microclimates,” House said. “I think the best food you will find here is anything that involves the fresh fruit and produce that does so well here.”

Where do you eat on your day off? 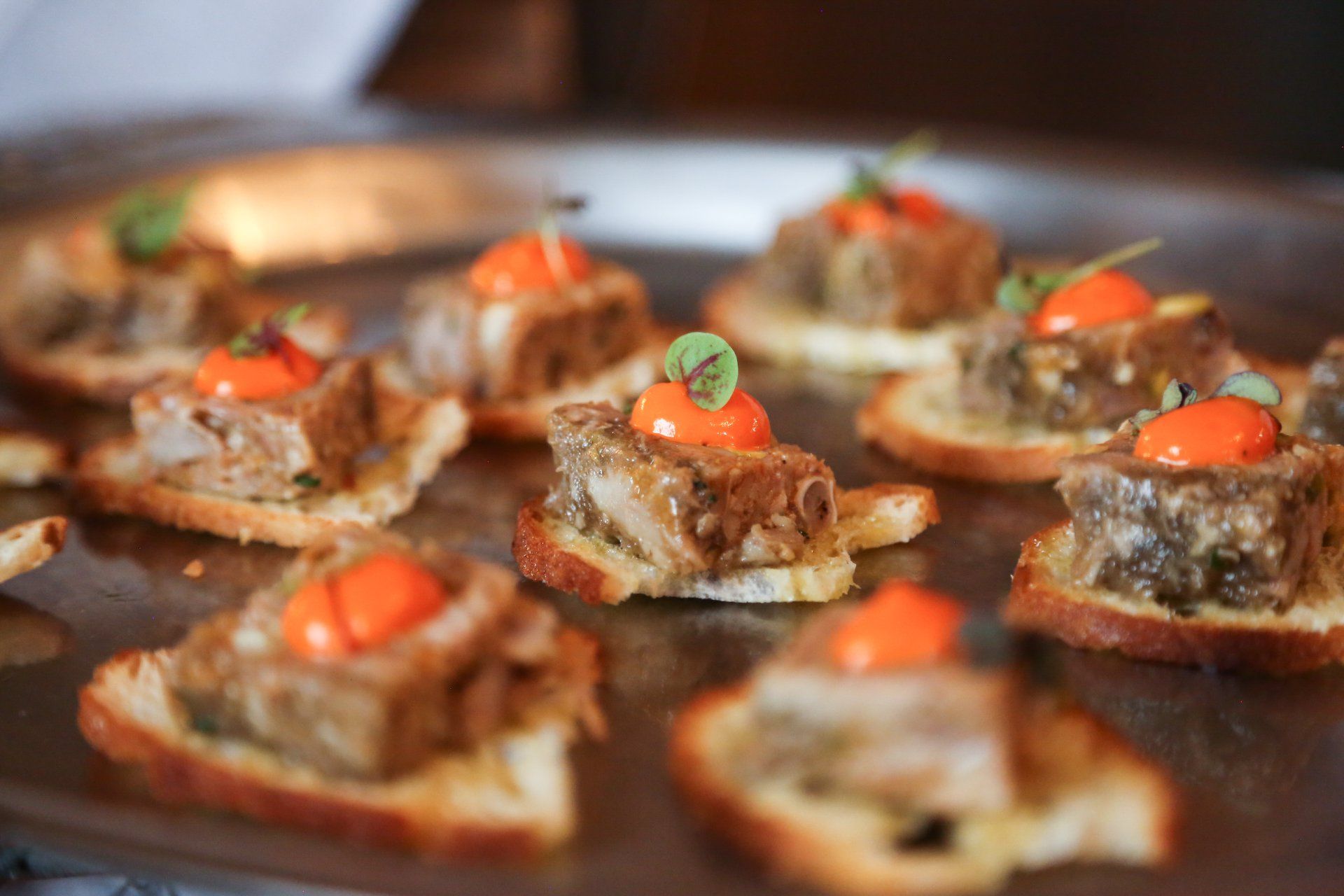 “If I want a relaxed place, Village Wayside,” Westmoreland said, and Curate for more of an uptown feel.

“We have so many wonderful options and try to support as many local joints as possible,” Scully said, listing Taco Temple, Limones, and Baba Nahm among his favorites. Both O’Cain and House favor All Souls Pizza and Taqueria Munoz, while other restaurants that make the chefs’ day-off eating list include All Day Darling, Rocky’s Hot Chicken, Table, Chai Pani, Rise Above Deli, 828 Family Pizza, and Copper Crown.

Who are the chefs in the city that people should keep an eye on? 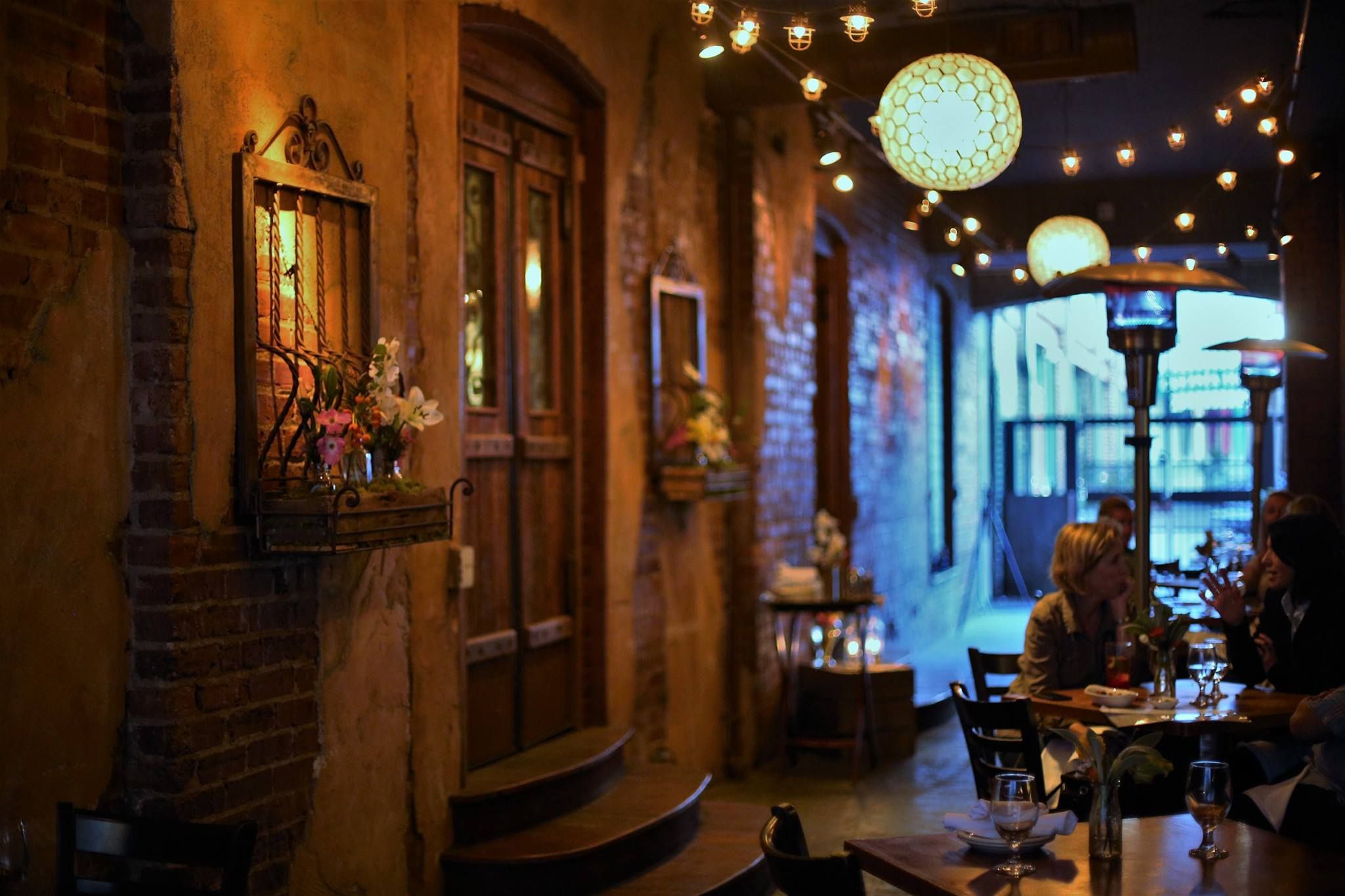 “Michael Hartlove, who has been the sous chef at Table restaurant,” O’Cain said. “He’s put together a pop-up series called the Grazing Camel that is the last Sunday of every month from March through May. His food is super exciting and I can’t wait to see where he lands permanently.”

Scully suggested keeping up with what Ryan Kline of Zambra is doing, and House mentioned Dan Silo from Sawhorse.

In terms of chefs opening up new restaurants, Josh Weeks comes to mind for Westmoreland. “He was the sous chef/executive chef for Corner Kitchen for over a decade, is self-taught, and has among the best skills with flavors of anyone in the city,” Westmoreland said. “He is opening a new restaurant in Waynesville, which is just a hop, skip and a jump from us.”

When is the best time of year to eat in Asheville? 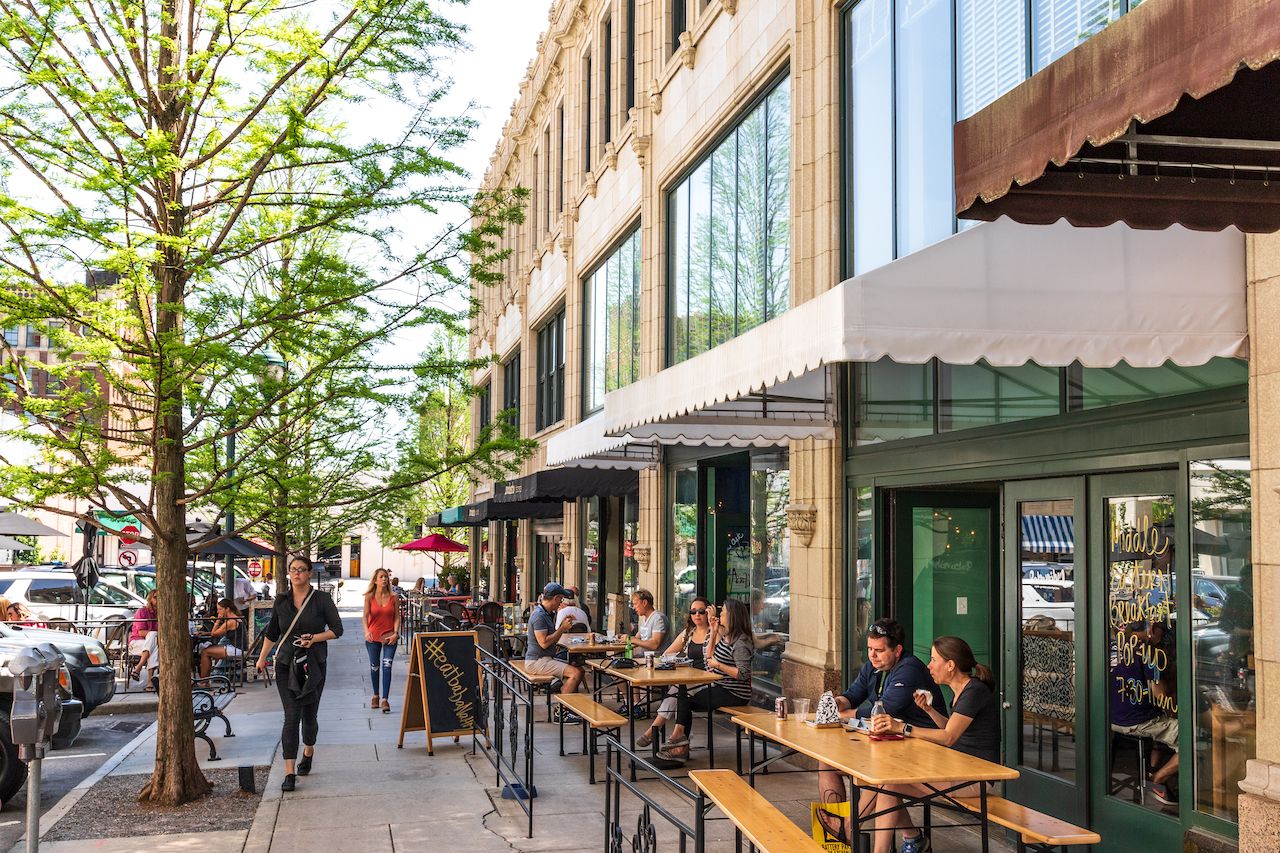 When it comes to ingredients, Asheville is bountiful from May through the fall. “The bounty of what is available from our local farms is pretty amazing,” O’Cain said. “Those are the simplest seasons of cooking, where we have very little manipulation and can allow the ingredients to shine.”

During those months, restaurants can self-forage and source from local farmers and foragers. Or, as Scully put it: “It’s a feast.”

If you want to make sure you get a seat when you want it, though, “come from January to April,” Westmoreland said. “You can have the city a little bit more to yourself during those months.”

Why Asheville Is the Best Getaway You Can Take This Winter

The Best Airbnbs in Asheville, From an Urban Treehouse To a Coffee Shop Loft