If you want the best souvlaki in Athens, you need to head to Kiria Pitsa’s small restaurant. It’s a favorite of locals that visitors to the city usually miss. But you’re going to need to go on a journey to get there.

First, head about an hour west of the city center to a neighborhood called Korydallos. Once known for its immigrant population, this area is now synonymous with the city jail, a place made famous by two helicopter escapes by Vassilis Paleokostas (one in 2006 and one in 2009) and one failed helicopter escape in 2011 by crime boss Panagiotis Vlastos. Your experience, though, will be much tastier. But it does take a bit of effort.

You’re in the right area once you get past the jail, but you’ll need to know what you’re looking for (plug this into Google Maps: Σπιτικά Σουβλάκια της κυρά Πίτσας). Unless you see a line forming at the window, you might not even know where to stop. Kiria Pitsa’s souvlaki spot has no sign, no advertising, and no seating. The impetus is put on flavor over aesthetic, and the food is sold out of a whitewashed room built onto the front of a house. Another clue that you’re in the right place is a park across the street with benches filled by hungry patrons chowing down on their souvlaki.

It’s all about the special sauce. 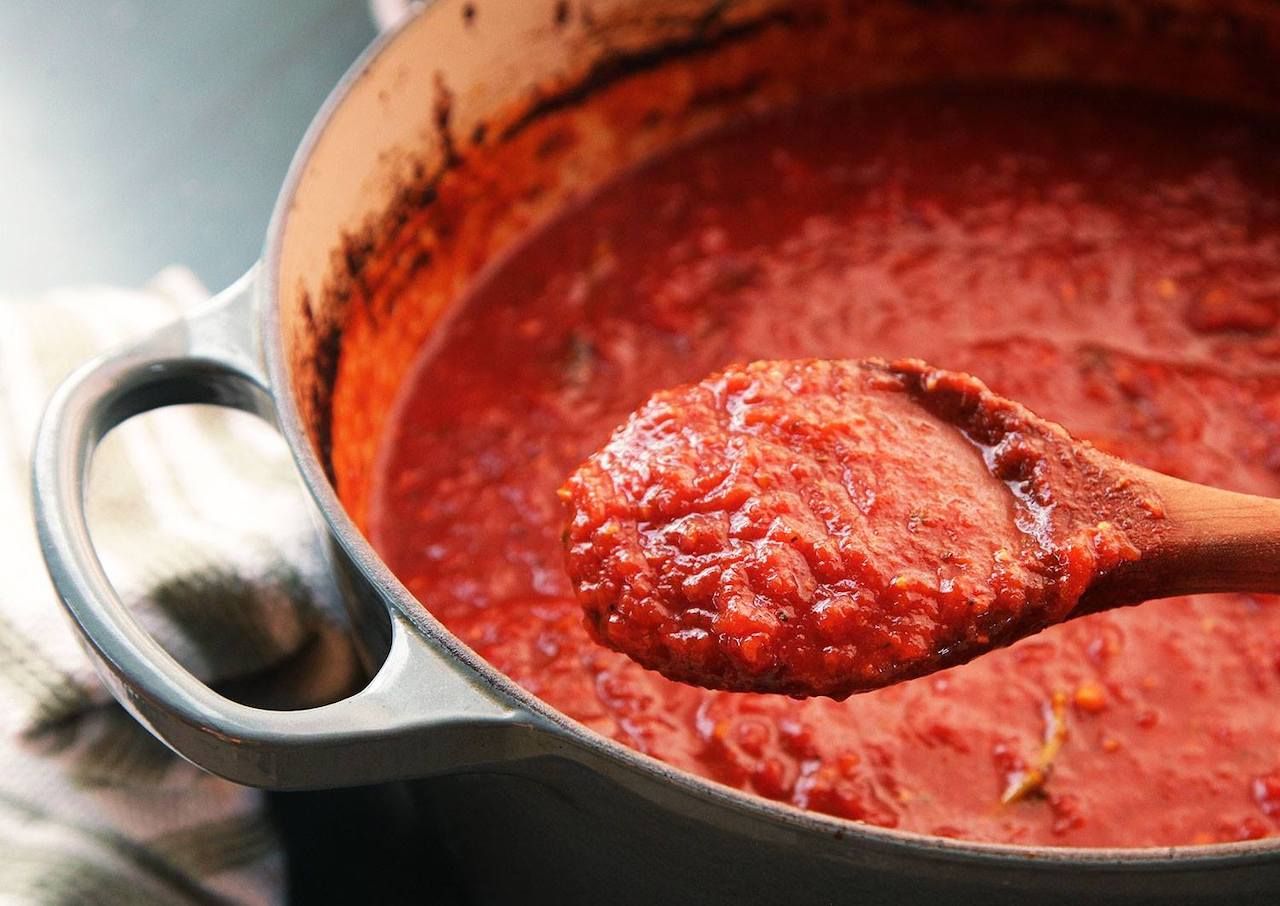 Marinakou Pitsa runs the stand with her family. Her souvlaki may at first seem like others in the city: a huge portion of pork or chicken wrapped in a grilled pita and topped with onions, french fries, and tomatoes for 2 euros. Souvlaki (also called kalamaki in Athens) is also often served skewered on a wooden stick, but at Pitsa’s shop, the only option comes wrapped in a pita. But what pushes hers over the edge is a spicy, flavorful tomato sauce with a secret recipe. The sauce sits in a pot next to the window where you order, bubbling around the wooden spoon she uses to periodically stir it.

The secret to Pitsa’s success is in this sauce. It’s the result of years of experimentation. She says she tried about 10 to 15 different ideas, just throwing ingredients into a tiny pot and tasting the results, but nothing was quite right. At some point, she spoke with a woman she knew who had been in the souvlaki business for years. She suggested an unnamed special ingredient, which Pitsa immediately started adding to her sauce. The result was perfection, and it turned into the signature condiment that transforms one-time visitors into regulars.

Pitsa came to Athens from the Peloponnese region of Greece when she was young. She married at 15 and, after having two kids, started thinking it was time to find some sort of work. As Pitsa tells it, one day she was sitting with her aunt and a friend outside of her aunt’s house when the friend suggested they open a souvlaki place. Pitsa tells me that she couldn’t get the idea out of her head, so she decided to go for it. Her husband gave her some grief about the idea, saying he didn’t think it would last, but Pitsa was confident, and it proved to be for good reason. The smell of the meat patties alone would waft down the street and draw in pedestrians who would ask how she made them. Now, 40 years later, she’s established herself as the purveyor of the city’s most delicious and interesting souvlaki.

Pitsa doesn’t do any advertising, so her popularity is largely thanks to word-of-mouth endorsements, a marketing method which I can personally vouch for — I’ve sent two friends there, and both immediately spread the word of how great her food is. One endorsed it to me over text message, writing, “It was awesome. Fried the pita [until] it got crusty, thinly sliced onions that she dresses with piping hot tomato sauce so they wilt. Delicious.” 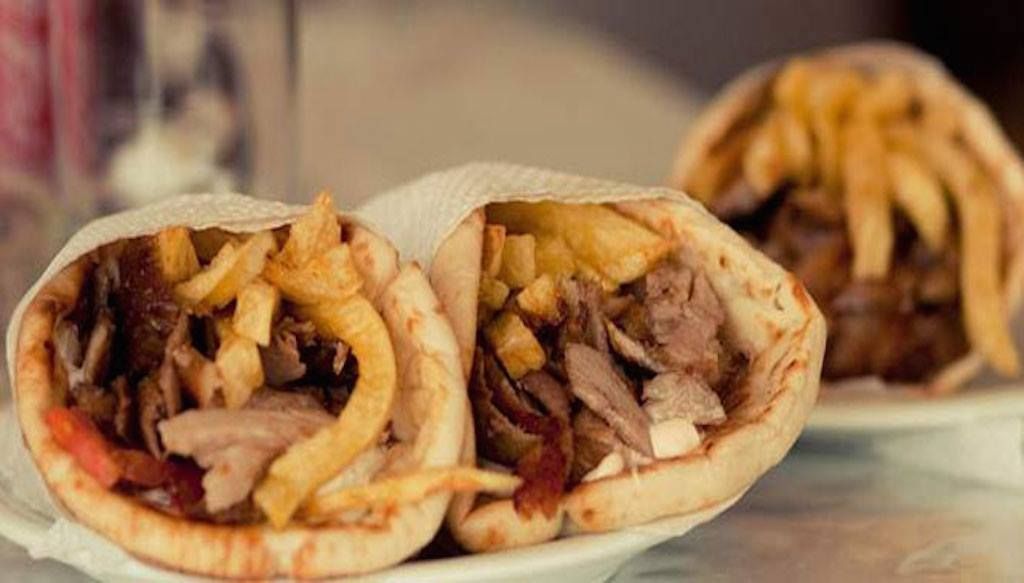 It’s not easy to make standout souvlaki in Athens, in part because there are so many places selling it. Souvlaki is one of the city’s most ubiquitous street foods, and it’s also one of the country’s oldest. Playwright Aristophanes and philosopher Aristotle are just a few of ancient Greece’s notable figures who have mentioned souvlaki in their work. It was even written about by Homer, arguably the country’s most notable literary son. If you have the time to venture out to this neighborhood, you should. But do it soon. Pitsa is considering retirement, both because of her age and because the city is requiring new and different permits from the shop. She’ll need a larger space and updated equipment, and she doesn’t sound inclined to make those alterations. Go now to get a taste of Athens’ best souvlaki before this street-food gem disappears.