Bella and Edward found their perfect piece of forever and moved on from her family home in Forks, but that just means that you now have your own shot at a blissful Twilight lifestyle — her house from the movies is now on Airbnb. After being put up for sale last year, the house’s new owners have officially put it up for rent on Airbnb. No, it’s not in Forks, Washington, like the movies would have you believe, but actually in St. Helens, Oregon, where much of the filming took place.

At the start of Twilight, Bella moves from Phoenix to Forks, Washington, to live with her father, Charlie Swan. The house is where Edward picked Bella up for the first time in a shiny silver Volvo (and several times thereafter), where Bella researched Edward’s abilities and came to the conclusion that he was a vampire, where they had their first kiss, and where she and Charlie had their argument toward the end of the film. And, maybe less significant but still just as endearing, it’s also where Charlie picked up his shotgun right before Edward walks inside to be introduced.

The house was used all throughout the first movie for filming, an exact replication was created on a soundstage for the sequels. 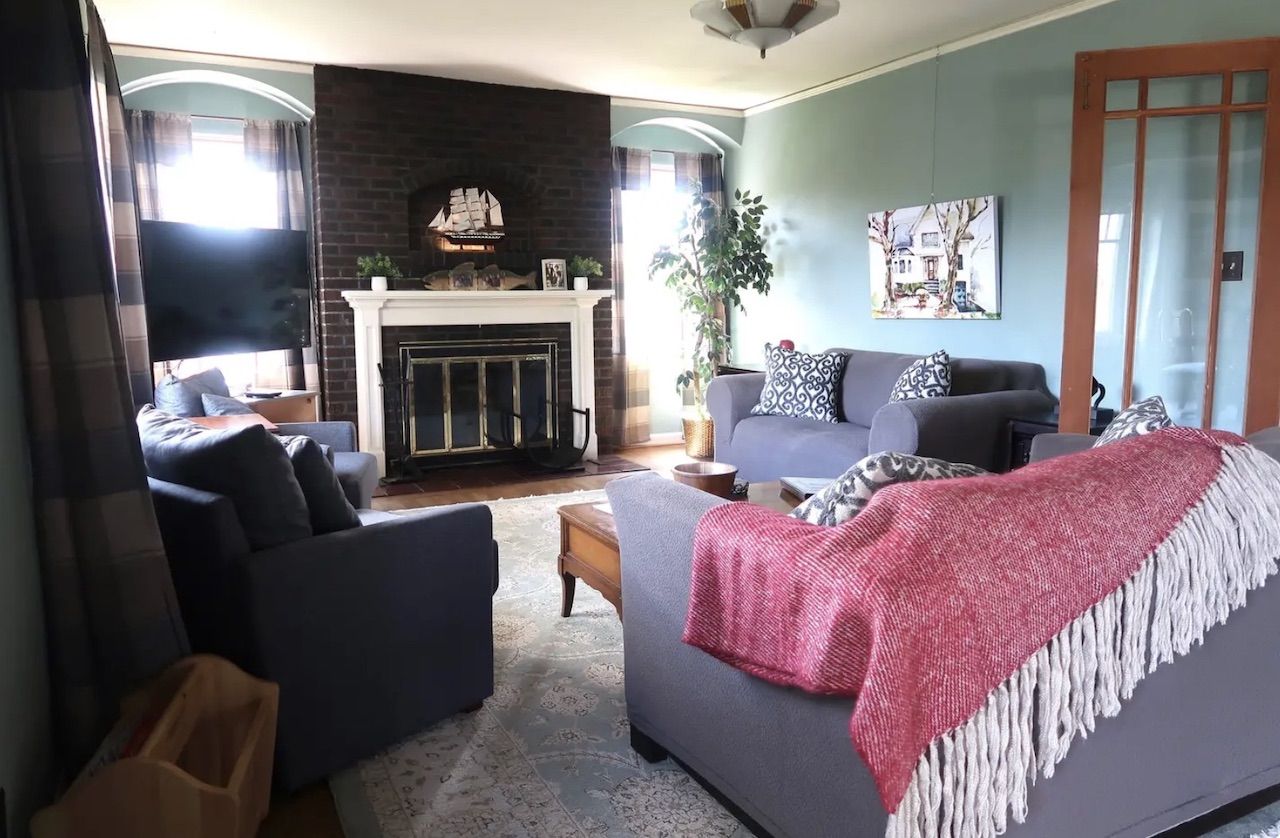 Dean and Amber, the home’s owners, invite you to “take photos recreating all of your favorite Twilight scenes!” Guests will be able to sleep in the same room Bella did, dine at the same time she and Charlie ate at, and more. Oh, and there are also Twilight cardboard character cutouts scattered throughout the house to watch you sleep. 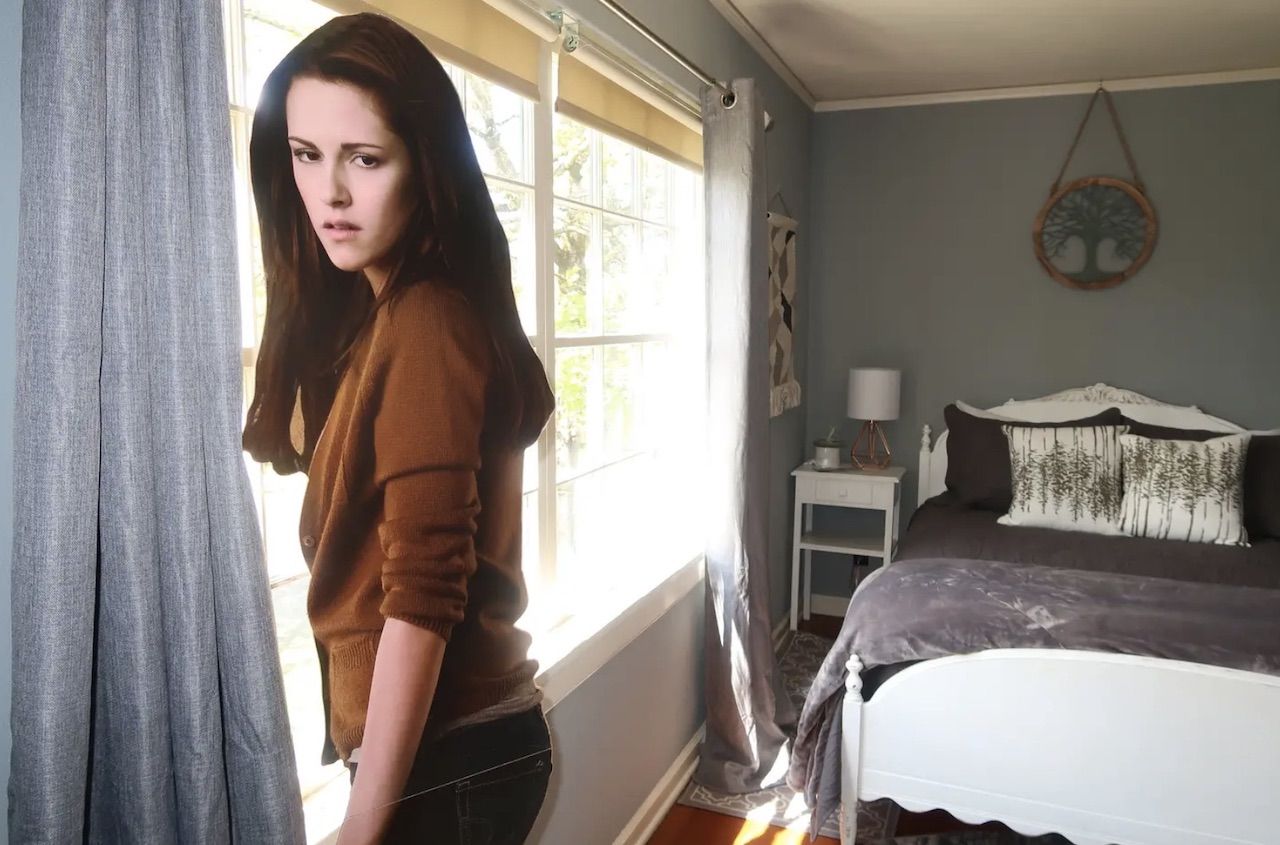 NewsYou Can Buy House Tully’s Riverrun Castle From ‘Game of Thrones’
Tagged
Entertainment Movies News Where to Stay Oregon, United States
What did you think of this story?
Meh
Good
Awesome