As wild winds and stormy seas signal the arrival of winter, the Cornish village of Mousehole (pronounced Mowzel) near Lands End welcomes the weather with Stargazy pie. It looks like any other pie with a buttery, flaky crust except for one small detail: There are fish heads and tails poking out of the top crust, giving the illusion that fish are swimming through it.

Eating a pie full of fish heads is not to everyone’s taste; it’s a very special tradition for this little village in Britain. Variations on the pie are served throughout England, but every Stargazy pie can be traced back to one small fishing community and its story of how it avoided famine in the 1500s.

The story of Tom Bawcock 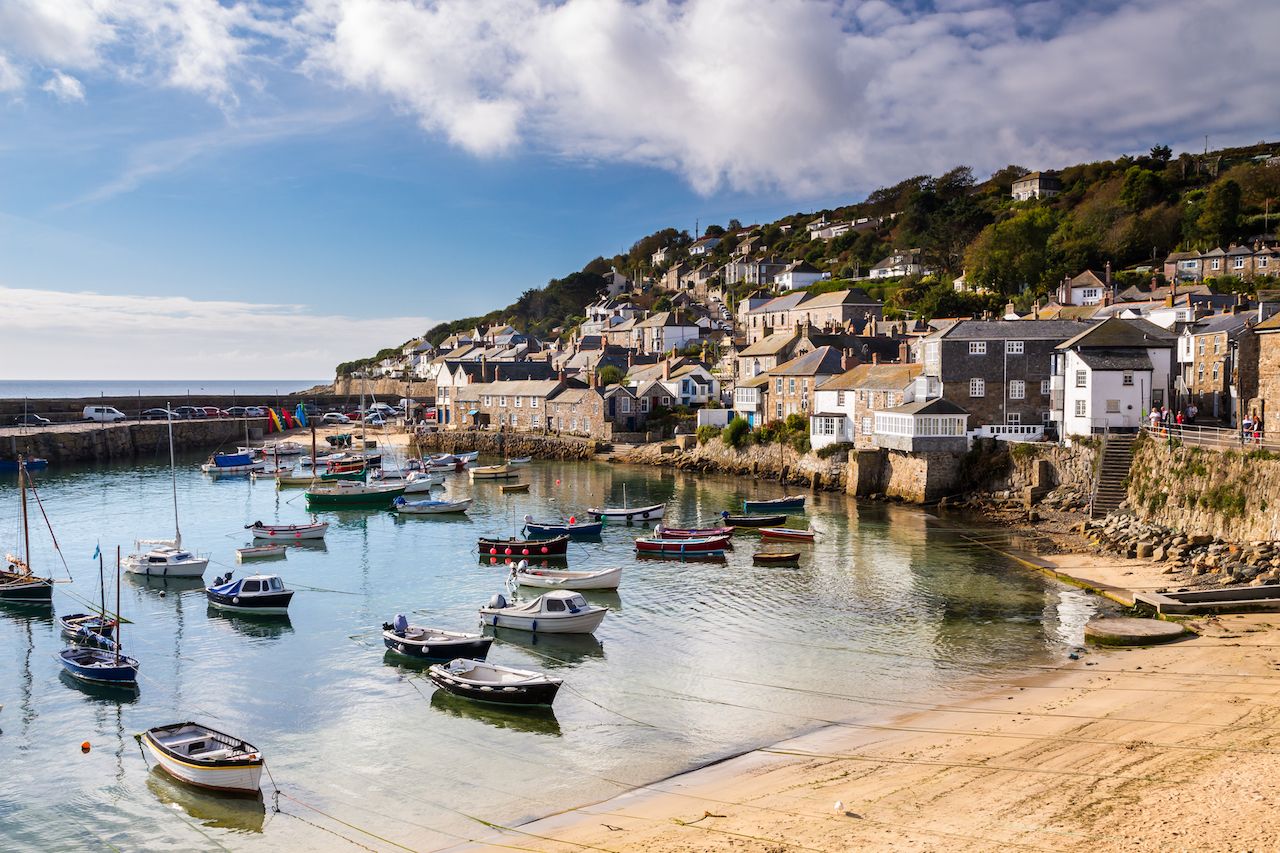 In the past, when storms raged around the coast of Cornwall, fishermen couldn’t make it out past the harbor to fish. Each storm season was a threat to the entire region as people in the village would starve without the fresh catch. That was the case one December in the 16th century.

According to legend, Mousehole faced a particularly stormy December one year. As food became increasingly scarce, it was clear that the villagers would starve by Christmas. An old fisherman named Tom Bawcock decided to do something about it. He took his boat out and sailed through narrow Mousehole Harbour to face the stormy seas beyond the walls. The villagers noticed his boat was gone, and they lit lanterns and candles in the windows to guide him back to safety.

Somehow, Bawcock was successful. He caught a full boatload of seven types of fish before heading back home to safety. Mousehole welcomed him back as a savior and baked his entire catch into a massive fish pie. The fish heads and tails were arranged to poke out of the top of the pie to prove that there was indeed fish in it. Ever since that day, Mousehole celebrates Tom Bawcock’s Eve on December 23 with Stargazy pie.

This being a legend, there are a couple of competing theories as to how December 23 became fish head pie day in Mousehole. One alternative, yet wildly less entertaining, story is that the local fishermen gave thanks each Christmas and looked forward to the following year by baking a huge pie. Another legend is that villagers in Cornwall simply baked everything into pie, and that’s what protected the region from the Devil because he was terrified it would happen to him.

The truth, like pretty much every truth in history, is probably somewhere in the middle. It’s the Tom Bawcock story that really stole the heart of the Cornish people, though.

On Tom Bawcock’s Eve, there’s a lantern parade through the village, and one of the locals dresses as Tom carrying the pie. The villagers sing traditional songs, and a verse is recited in the local dialect before the pie is served to the fishing community and visitors:

Where to eat Stargazy pie 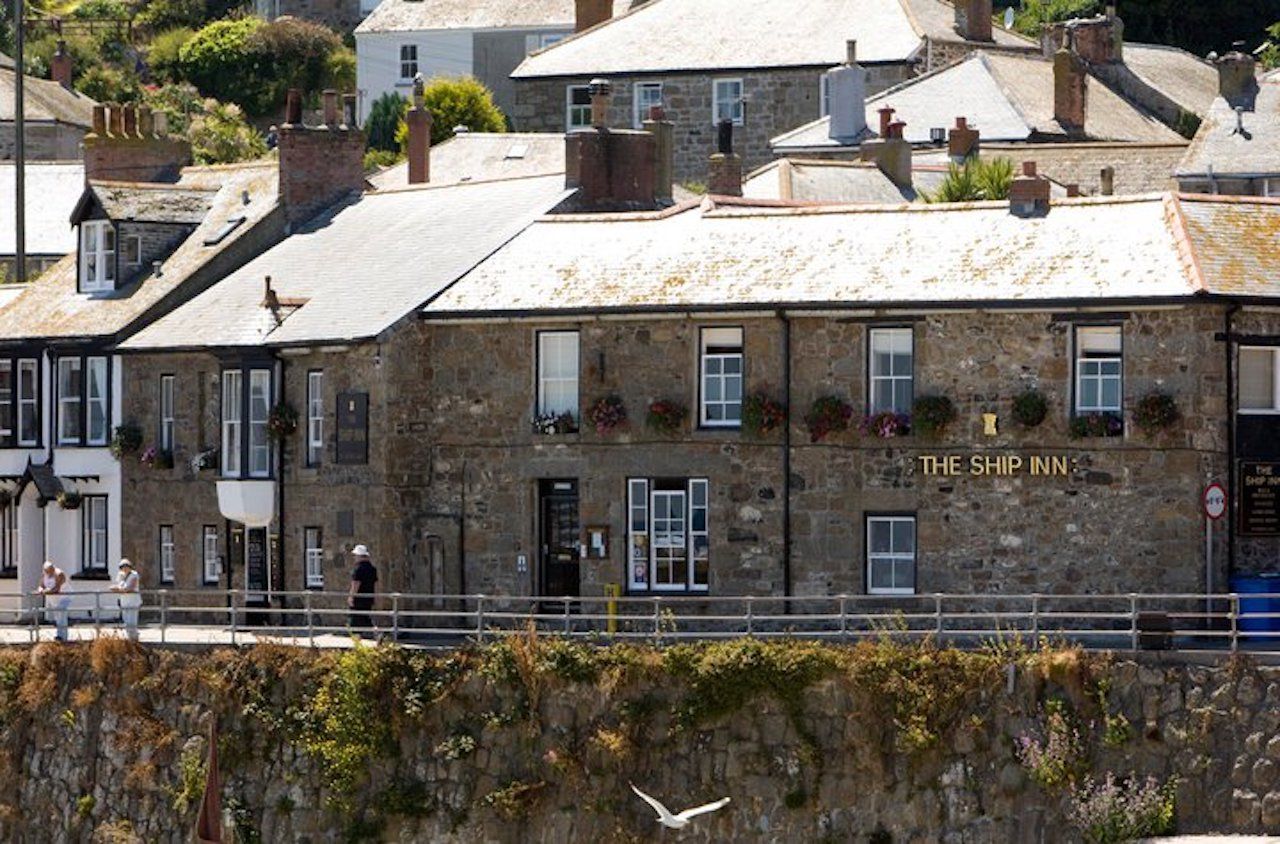 A Stargazy pie is traditionally made from seven types of fish. Generally, this is white fish such as ling, hake, haddock, or coley, mixed with herbs and lemon zest. A layer of grated eggs and mashed potato is included, followed by a pastry lid.

You’ll find variations of Stargazy pie across England, but as a Cornishwoman, I recommend eating the authentic dish in Mousehole on December 23 at the Ship Inn. There, Stargazy pie is offered free on a first-come-first-served basis, but donations to local charities are appreciated. The tradition is centered on this pub, and it’s the best place to taste Stargazy — if you’re lucky enough to get a piece.

Maps + InfographicsThe Most Popular Christmas Desserts Around the World [INFOGRAPHIC]
Tagged
Food + Drink Holidays England
What did you think of this story?
Meh
Good
Awesome