If you visited the Bahamas and bought a pretty conch shell as a souvenir, hang onto it tight. The archipelago is known for its large conch population, but that’s exactly where the creatures are finding it difficult to reproduce. Many conch communities have been devastated by overfishing, making reproduction, an already-demanding affair for these sea slugs, extremely difficult. Some studies even suggest that Bahamian conchs could be extinct within 10 years.

The extinction of the conch would be a huge blow to the Bahamas, where the sea slug features prominently in local culture and tradition. It is estimated that two percent of the Bahamas population, or 9,000 Bahamian fishermen, depend on the conch fishery.

The Florida Keys’ example should act as a cautionary tale. Once abundant in the Keys, overfishing caused the extinction of the conch population and the collapse of the local fishery in 1975. With some of the most relaxed fishing regulations in the Caribbean, it’s no surprise the Bahamas are encountering this issue. Conservationists encourage the government to better enforce existing rules, and introduce new, stricter regulations. On January 13, the Bahamas’ Department of Marine Resources announced new measures to protect the conch, such as ending exports and increasing regulatory staff. 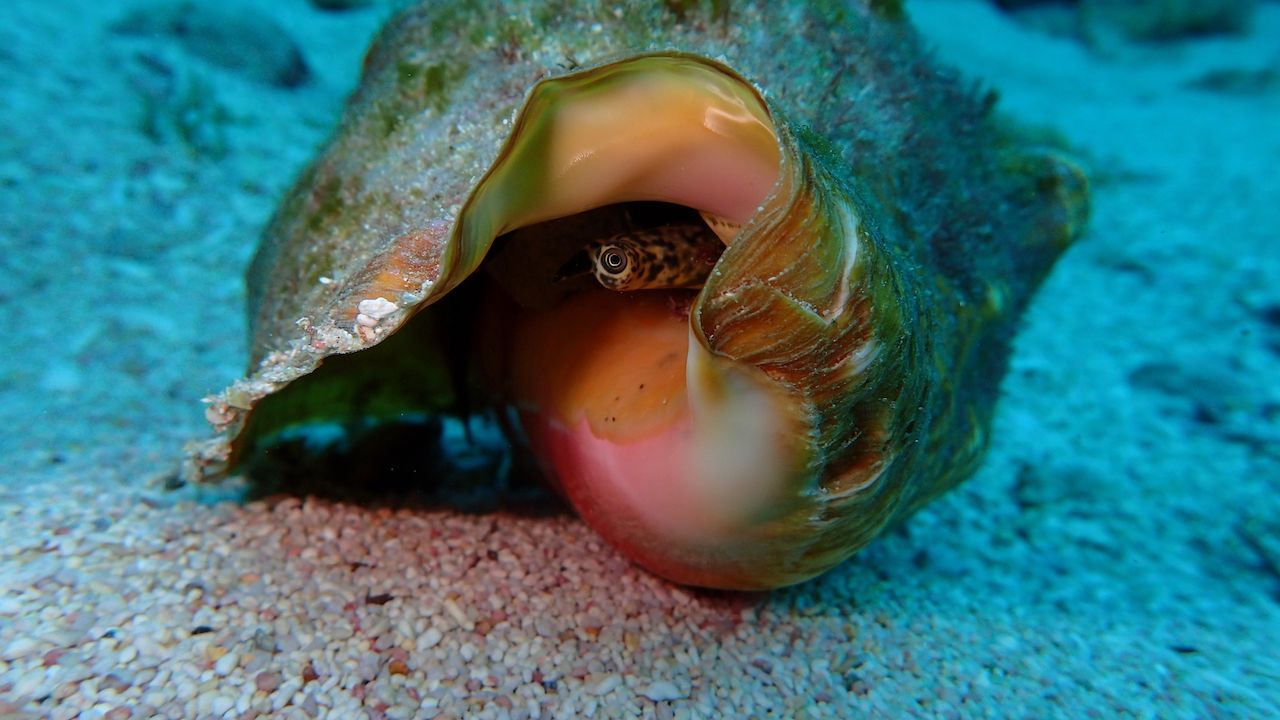 Currently, only adult conchs, easily recognizable thanks to their thick shells, can be legally fished to allow them enough time to reproduce before being taken out of the ecosystem. To enforce this rule more strictly, the Bahamas Department of Marine Resources will recommend a mandatory minimum shell thickness. Biologist Any Kough is encouraged by the recommendation, telling National Geographic that it’s “a clear sign that the department is cognizant of the troubling trajectory of the conch population in the Bahamas.”

Shelly Cant-Woodside, director of science and policy for the Bahamas National Trust, believes there may be some pushback against any conch regulations. “We’re not used to regulations or enforcements,” she told National Geographic. She believes that since the conch industry is the sole source of income for many Bahamians, any restrictions may be met with a degree of resistance.

Wildlife10 Endangered Animals To See (and Save) Before They’re Gone
Tagged
News Sustainability Wildlife Bahamas
What did you think of this story?
Meh
Good
Awesome

8 Traditional Bahamian Dishes To Get a Taste of the Islands

Recession-Proof Travel: 17 Currencies That Are Pegged To the US Dollar

Celebrating Junkanoo in the Bahamas

What You Should Know About the Bahamas' Swimming Pigs

An Instagram Model Was Attacked by a Shark in the Bahamas