When it comes to countries famous for whiskey (or whisky if you’re outside of the US and Ireland), few can match up to the reputation and history of Scotland. The first recorded production of Scotch dates back to 1494, when King of Scotland James IV declared monks were allowed to make aqua vitae (“water of life”) in the financial Exchequer Rolls. A lot has changed since then — in fact, you probably wouldn’t recognize that spirit as whisky in a modern sense.

Today, Scotch brands are some of the most recognizable in the world. Names like Johnnie Walker, Macallan, and Dewar’s can be found in the back bars of just about everywhere. Then there are the names that are hard-to-pronounce from an American perspective that are no less loved, like Laphroaig, Bunnahabhain, and Bruichladdich.

The many (many) options of modern Scotch can be broken down into two categories: blended Scotch or single malt.

All Scotch must be made and matured entirely in Scotland from water, malted barley, whole grains, and yeast, according to the Scotch Whisky Association. Sometimes the barrels previously held bourbon before being used in Scotland, sometimes sherry, and sometimes something else entirely, but the spirit is always aged for at least three years.

What is single malt Scotch? 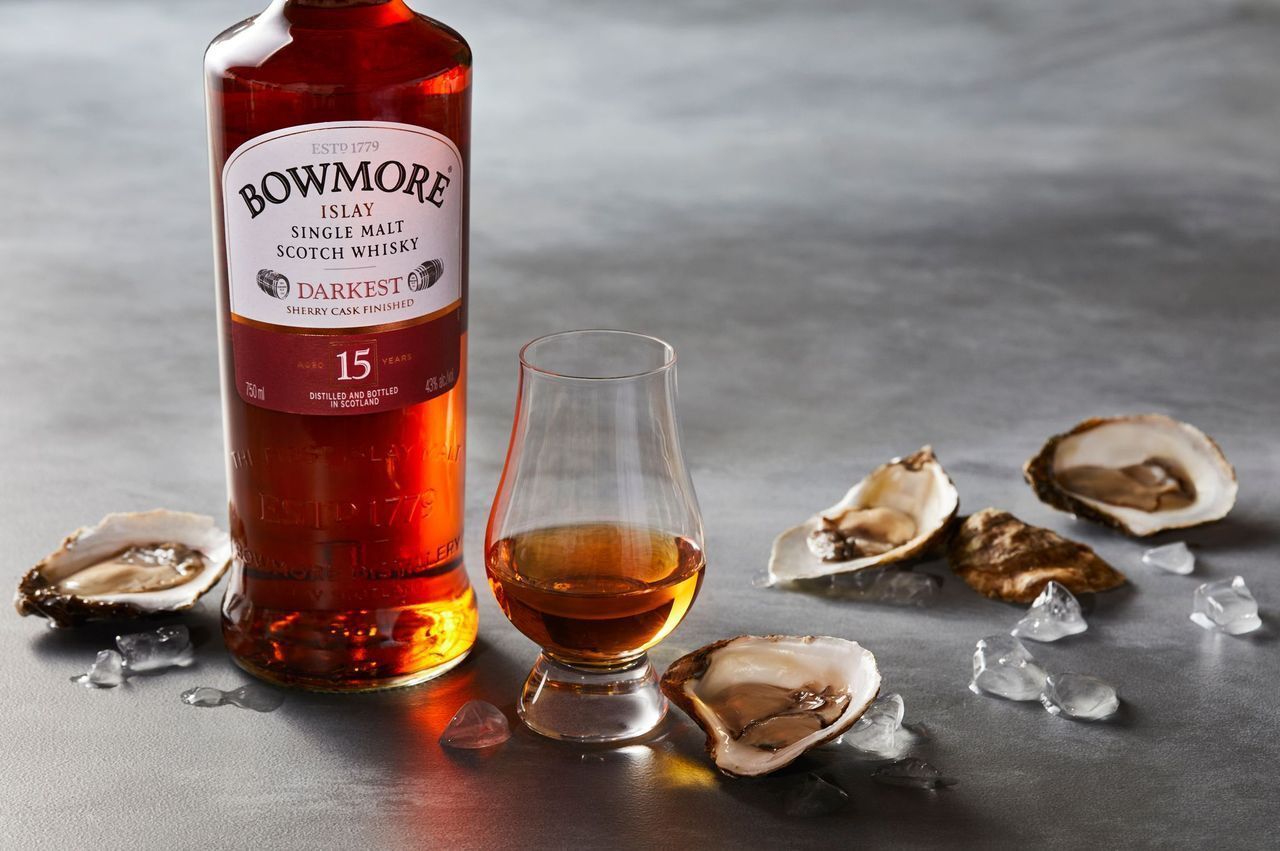 Single malt Scotch comes from a single distillery. It uses only a mash from malted barley that’s distilled in a pot still with no distillates from other cereal grains (more on that when it comes to blended whiskies). Single malt doesn’t mean that there’s not some blending going on, however, as single malt isn’t just from one year’s harvest of barley or one barrel (the latter would be labeled as a single barrel). The blending instead is a blend of solely malted barley from one distillery.

The flavor you’ll get from a single malt Scotch whisky is a concrete expression of what a distillery makes. That means getting a distinct bottle, but it also means a lot of variation between brands. In general, you can somewhat know what to expect in terms of flavor depending on which part of Scotland the distillery is located.

There’s Highland, which is in the north of the country and typically has smoky and full-bodied whiskies, like Glenmorangie and Ardmore. Below that region is Lowland, which typically has whiskies with less of a smoke flavor but plenty of herbaceous and sweet honeysuckle notes. Glenkinchie and Auchentoshan are two notable Lowland distilleries. The Speyside region in the northeastern part of Scotland is known for fruity whiskies with only a little smoke influence at most from distilleries like Glenlivet, Glenrothes, and Glenfiddich. The Isle of Arran is a small island off the western coast of the Scottish mainland with a few distilleries, most notably Arran Single Malt Whiskies.

Then there’s Islay, which is famous for full-bodied and powerful whiskies with lots of smokiness from the peat used to dry the barley. Islay single malts are some of the most popular single malt Scotch whiskies because of the big flavors in each bottle. Bowmore, Laphroaig, Lagavulin, Ardbeg, and Bruichladdich all make notable whiskies that are true to the peaty smoke and layers of flavor that Islay is famous for.

What is blended whisky? 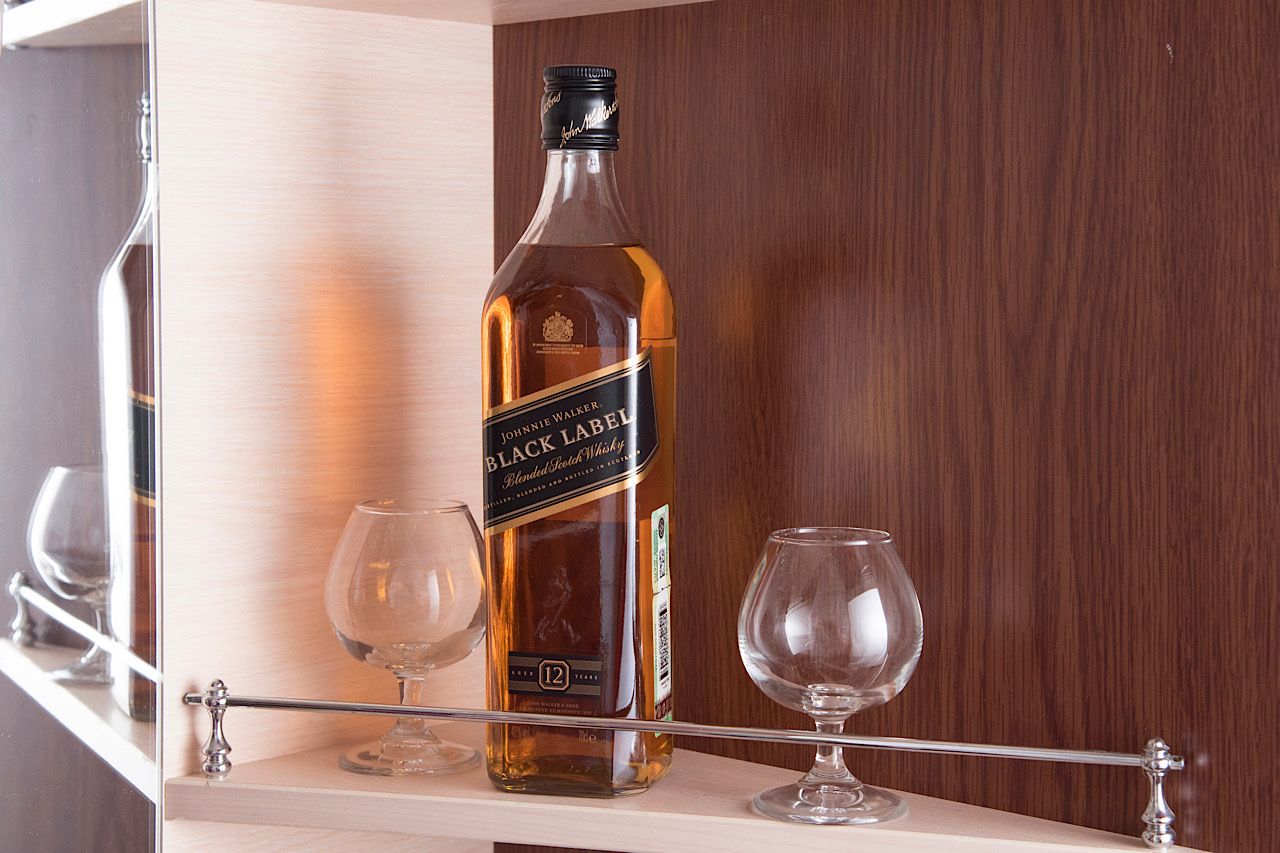 Single malt Scotches may get the most attention from whisky fans, but the vast majority of Scotch that people drink is blended — as much as 90 percent, by some measures. A blended whisky is exactly what it sounds like: a mix of multiple whiskies put together to achieve a flavor profile that highlights certain flavors. Unlike the blends in a single malt that come from a single distillery, however, blended Scotch uses whisky from multiple distilleries to create a balance of flavors.

Another thing that sets blended Scotch apart from single malt is the use of grains other than barley like corn, rye, or wheat. The malt and grain whiskies together make the final flavor profile. The most famous blended Scotches come from Johnnie Walker, Dewar’s, J&B, and Chivas Regal. These blends are often made from a mix of distilleries from around Scotland that also release single malts.

It takes a skilled master blender with a nose and palate for creating consistent blends to make a good bottle. Each master blender has a tall task — Johnnie Walker blends can use whiskies from more than two dozen distilleries owned by the brand’s parent company Diageo.

Regardless of whether you’re drinking a single malt or a blended Scotch, one thing is true: You’re always getting a taste of Scotland.