Details about Disney World’s long-awaited Star Wars hotel have finally been released, and they don’t disappoint. While the Galaxy’s Edge land is already open in Disneyland in California, the same land is opening in Florida’s Hollywood Studios on August 29, complete with the Star Wars: Galactic Starcruiser immersive hotel experience.

Billed as more of a cruise experience than a simple hotel, the Star Wars: Galactic Starcruiser is for fans who really want to eat, sleep, and breathe (emphasis on sleep) Star Wars. Each “flight” lasts 48 hours, with passengers boarding for a full two-day, two-night experience. It’s unclear if you’re actually allowed to leave or not, to visit the theme park for example, or if you will be locked in like an actual cruise ship. 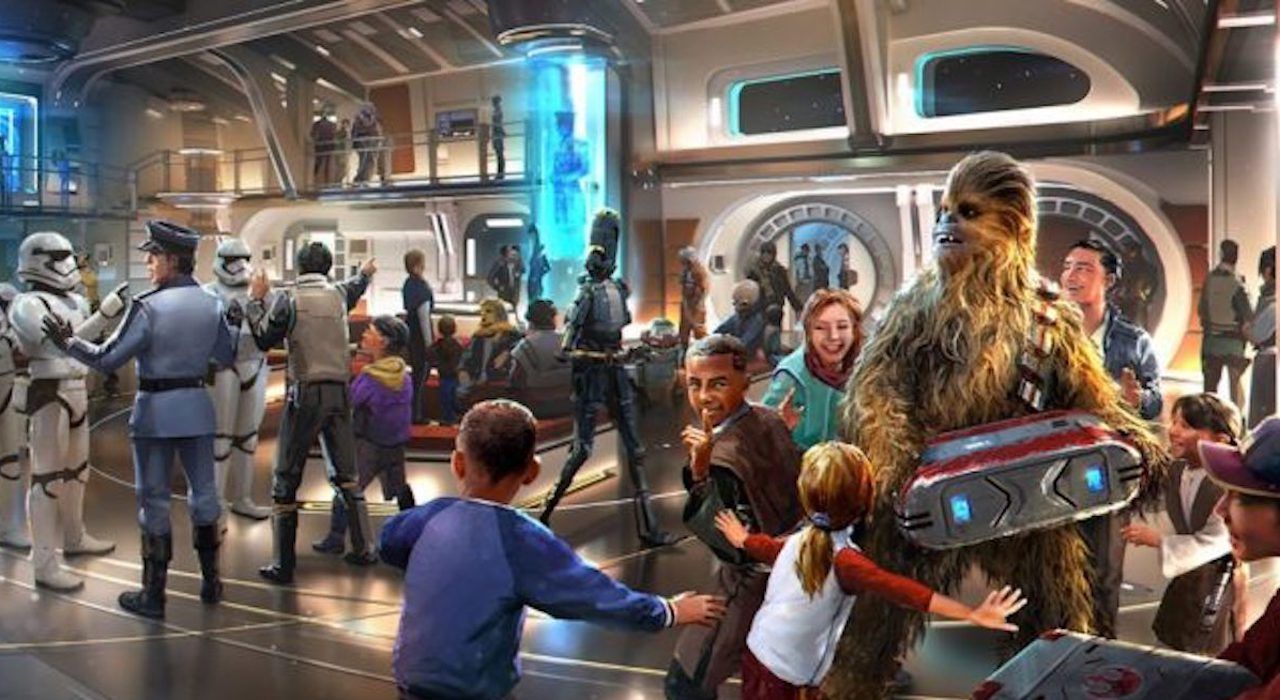 The hotel will be replete with franchise characters, dining options, entertainment, reactive storytelling, and windows that provide intergalactic views. There will be a unique, immersive boarding process, with guests checking in via a launch pod with views of the surrounding galaxy, and cabin views of the changing stars. Guests (or “passengers”) will be encouraged to roleplay by interacting with the alien staff, and kids will be able to play in the Engineering Room and even help steer the ship at The Bridge. You can even learn how to wield a lightsaber. 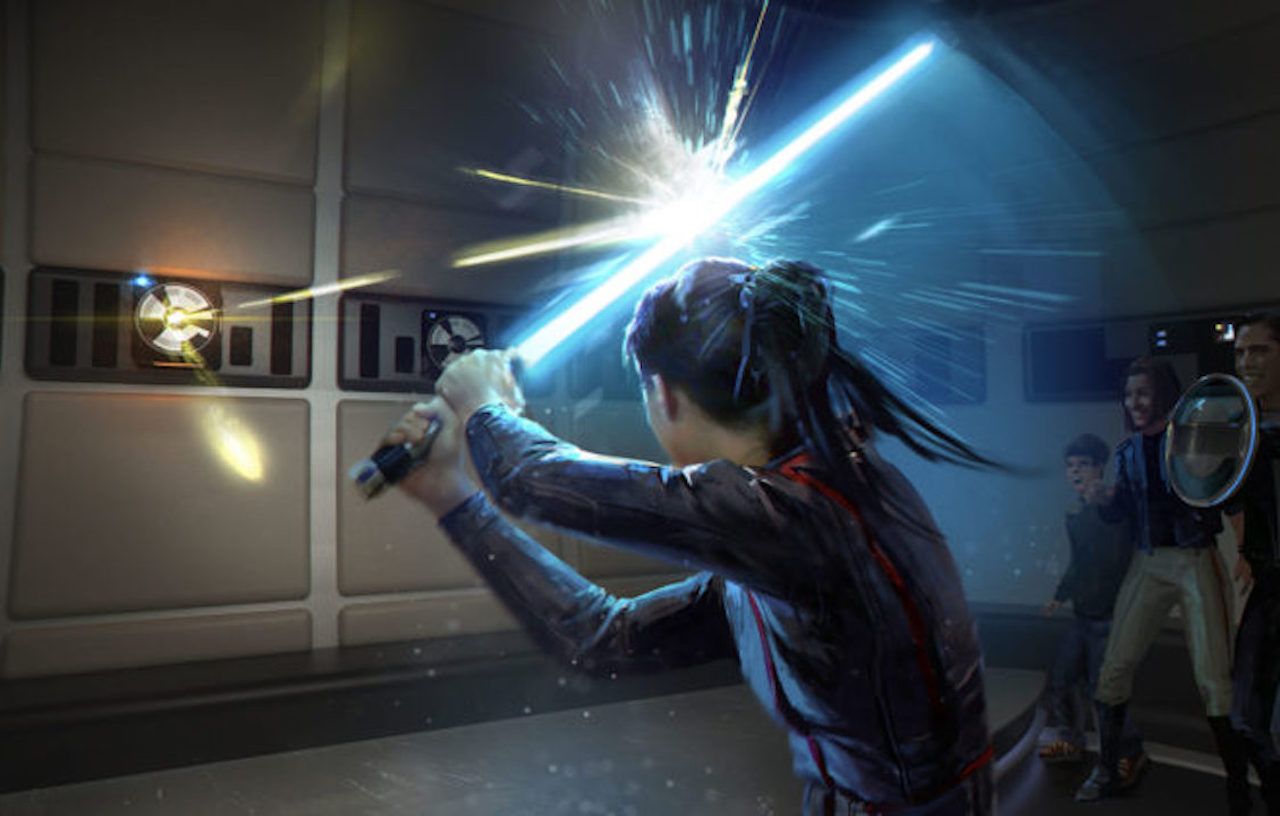 The hotel isn’t accepting reservations yet, but you can bet that demand will be high, so you should probably keep an eye on Disney World’s announcements and act quickly when they do open.

MoviesWhere To Travel According To Your Favorite Disney Princess
Tagged
Entertainment Movies News Theme Parks Epic Stays Florida, United States
What did you think of this story?
Meh
Good
Awesome