The first high-speed train line in Egypt is set to be built from the Red Sea to the Mediterranean, running for 621 miles. The route will pass through 15 stations, including a new unnamed “administrative capital” that will be the site of government buildings relocated from Cairo. The train line is being designed, installed, and maintained by German industrial manufacturing company Siemens, and it’s scheduled to be completed in two years.

Joe Kaeser, President and CEO of Siemens AG, said, “We are honored and proud to expand our trustful partnership with Egypt. By building a high-efficiency rail system for the country, we will support the Egyptian people with affordable, clean and reliable transportation.” 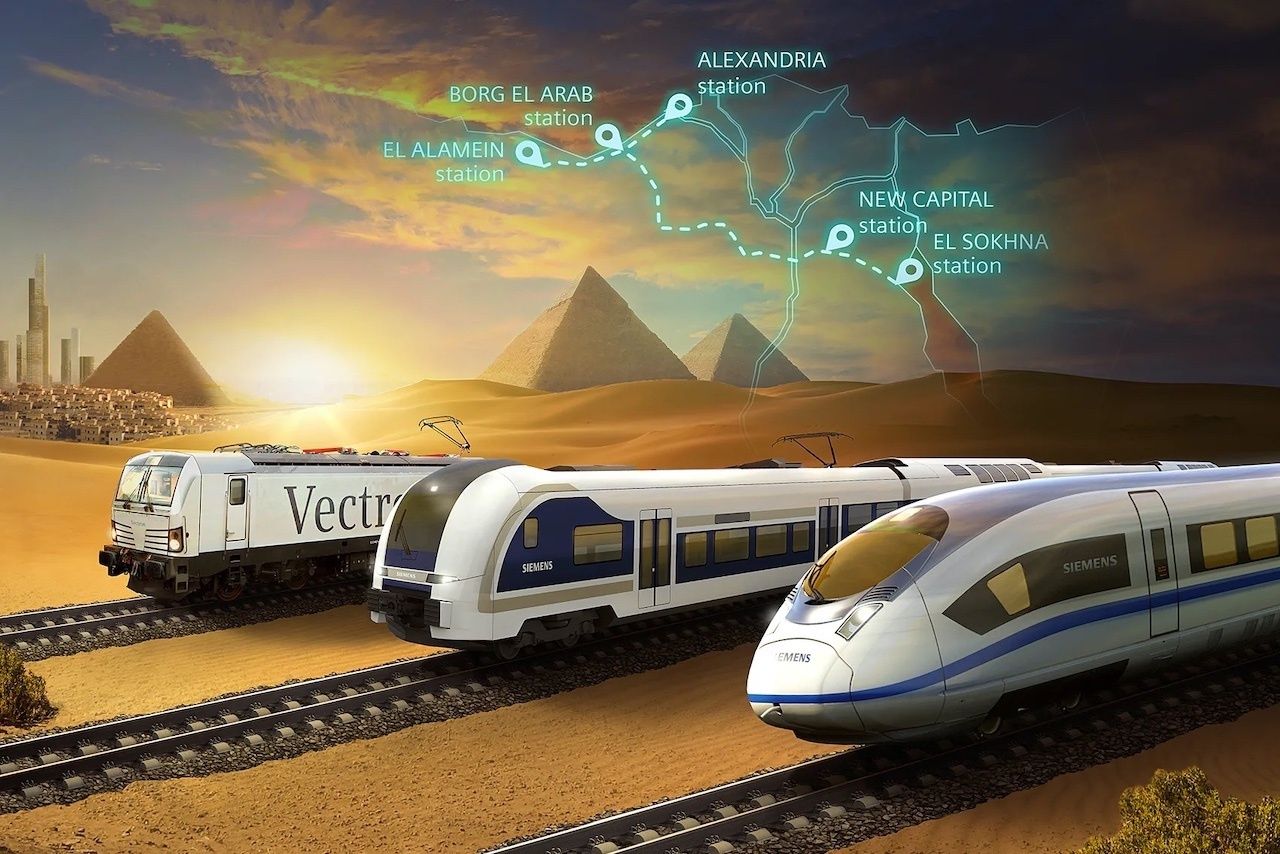 Egypt was actually the first country in Africa with a train system, dating back to the 1850s, though this will be its first high-speed line. Currently, Egypt’s train network has over 3,100 miles of track connecting nearly every city and town, but the train system is out-of-date and underfunded, often resulting in deadly accidents. The country has been receiving monthly shipments of Russian-made train carriages as an upgrade, but the high-speed line will be an exponential improvement to domestic travel.

Egypt won’t, however, be the first country in Africa with a high-speed train. That distinction belongs to Morocco, whose Al Boraq train between Tangier and Casablanca opened in 2018.

Art + ArchitectureThe 7 Coolest Pyramids Not in Egypt
Tagged
News Train Travel Egypt
What did you think of this story?
Meh
Good
Awesome