According to a news release from Disney, “Calf and mother are doing well under the keepers’ watchful eyes. While rhinos are gregarious by nature; for now, the calf is resting, nursing and bonding with his mom.” 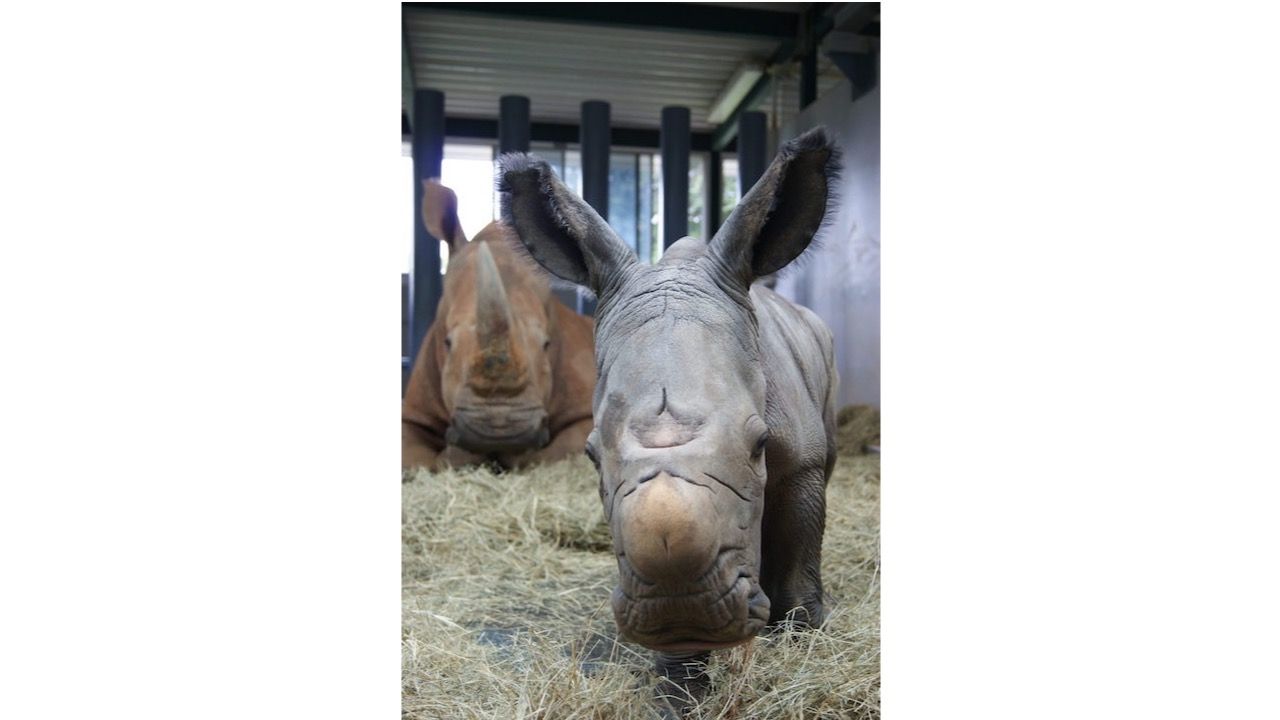 Kendi and Dugan were paired together through a Species Survival Plan by the Association of Zoos and Aquariums.

Native to Africa, the white rhino is listed as “near threatened” on the IUCN red list (International Union for Conservation of Nature), which estimates the population to be decreasing with only 10,080 mature individuals remaining in the wild. The species’ threats include hunting, trapping, and climate change. 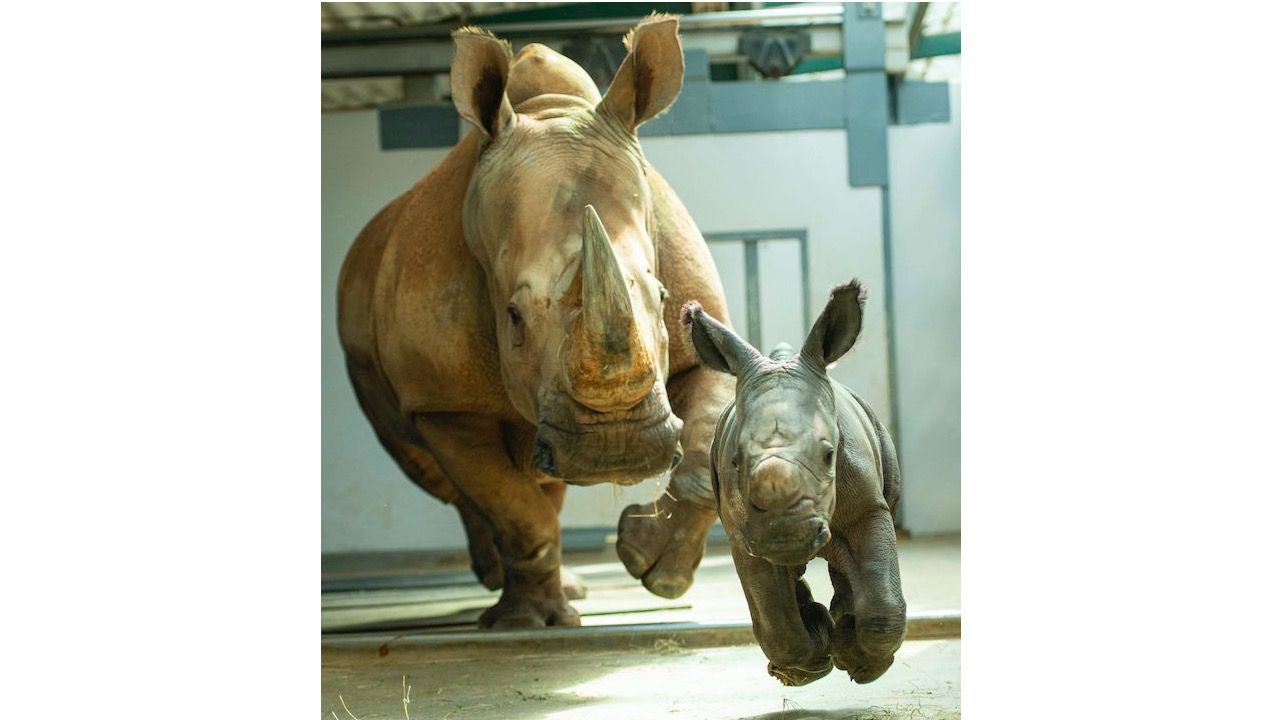 The new birth at Disney World is good news for the species. Visitors to the park will soon be able to see the adorable baby at the Kilimanjaro Safaris attraction.

Wildlife7 animals saved at the 11th hour, and why there is hope for the world’s species
Tagged
News Wildlife
What did you think of this story?
Meh
Good
Awesome

Airbnb wants to set you up rent-free in a designer house in Sicily for one year
These countries will require a COVID-19 booster shot to get in
Every type of mask you’re allowed to wear while flying
Britain will no longer require COVID-19 testing for vaccinated travelers
Who owns the world’s strongest passports in 2022?