If one man collectively got us through March 2020, it was Joe Exotic. No matter what weird events were unfolding outside, nothing could be more bizarre than what we watched in our living rooms across the seven episodes of Tiger King. But lost in the sensation of meth, mullets, and women who may-or-may-not have fed their husbands to tigers was the central issue of the show: the mistreatment of big cats at many of our nation’s animal encounters.

Moreover, tiger parks aren’t the only places that struggle with this issue. Elephant encounters in Asia have long been maligned for their poor treatment of animals, as have many marine mammal parks in the United States. That said, not all animal encounters are exploiting animals, and many are actually healthy and helpful for them. We talked to some ethical animal pros, and they told us what to look for to ensure your encounter is good by its animals.

Make sure the facility is accredited. 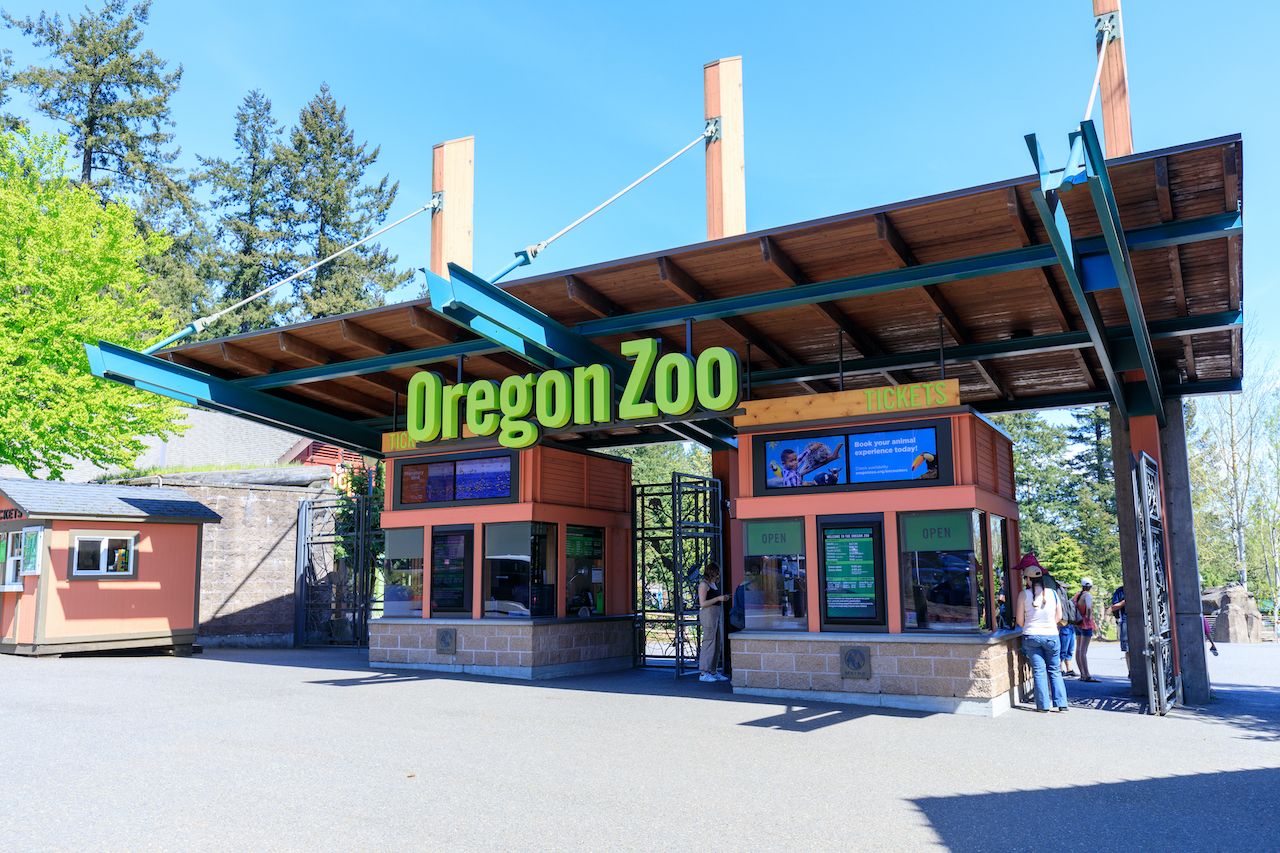 “The first thing you do is look for an AZA accredited facility,” says Tanya Paul, animal curator at the Oregon Zoo in Portland. “The USDA considers the AZA’s standards the national standards, and if you go to an accredited facility you’re going with the highest level of standards.”

This means the facility has been accredited by Association of Zoos and Aquariums, a member organization of American zoos that makes sure animals are treated ethically, safely, and humanely. Basically, it’s your way of knowing a facility is on the up-and-up.

Marine parks and aquariums have their own certifying agency, too: the Alliance of Marine Mammal Parks and Aquariums (AMMPA). Among other things, it subjects prospective members to a 325-page application describing operating procedures, animal training standards, veterinary practices, quarantine practices for new animals, and other processes. They are also inspected by the USDA, which has publicly available reports on each facility.

Do your research on the facility. 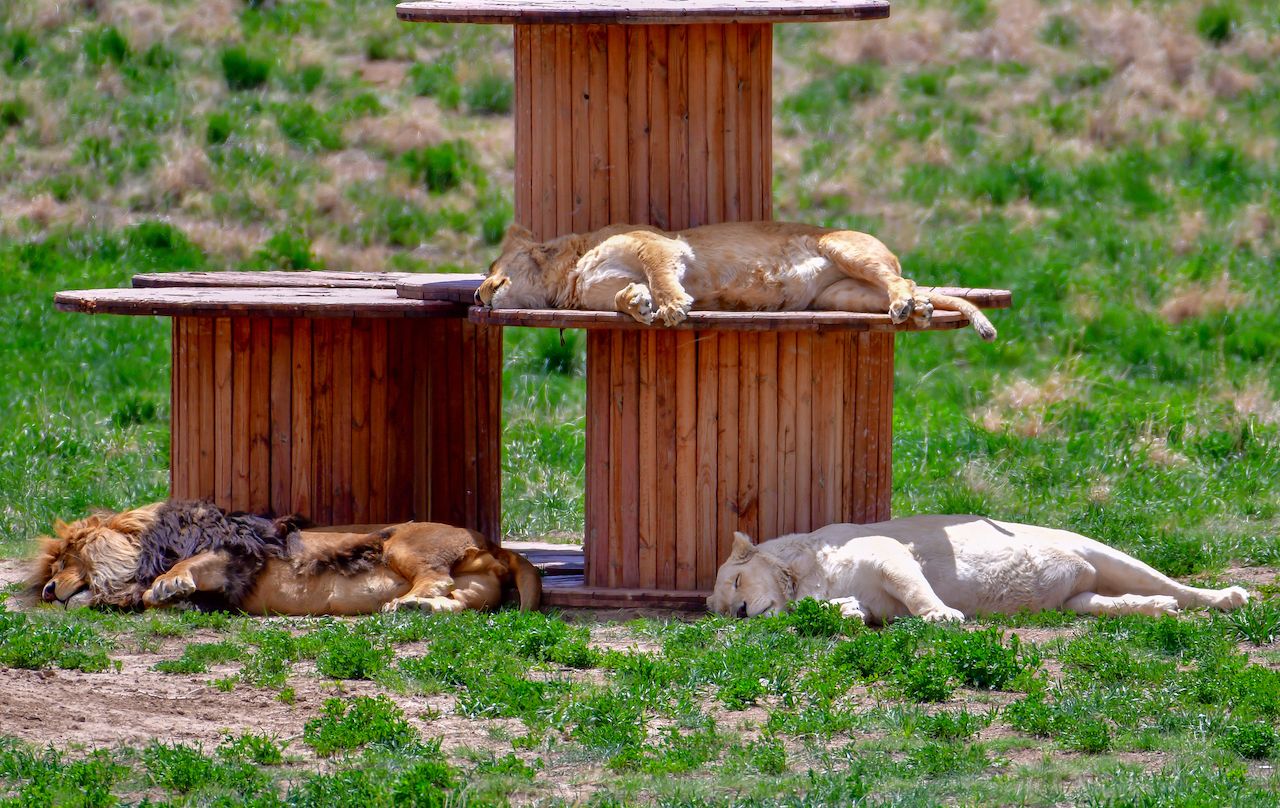 Beyond scanning a website to make sure the facility is accredited, go online and do the same due diligence you might when looking into a hotel or restaurant.

“Go on TripAdvisor and other websites and read the reviews,” says Art Cooper, director of operations at Dolphins Plus in Key Largo, Florida. “You can’t make 100 percent of the people happy, but if you see an overwhelming trend that facilities aren’t upkept, they’re not feeding the animals, or animals aren’t being treated well, it’s hard to make that stuff up.”

Beyond user reviews, USDA inspection reports are also available online, and viewable by the general public. Cooper suggests examining a facility’s reports prior to going, and looking at the full report to see what remarks the inspectors made.

“Sometimes they want to provide a teachable moment,” he says. “Look to see if when [the USDA] came back in to inspect in the next round, if [discrepancies] were corrected. Many times we’ll make the correction before they even leave our facility. And that’s in writing in the report.”

Research the animals too. 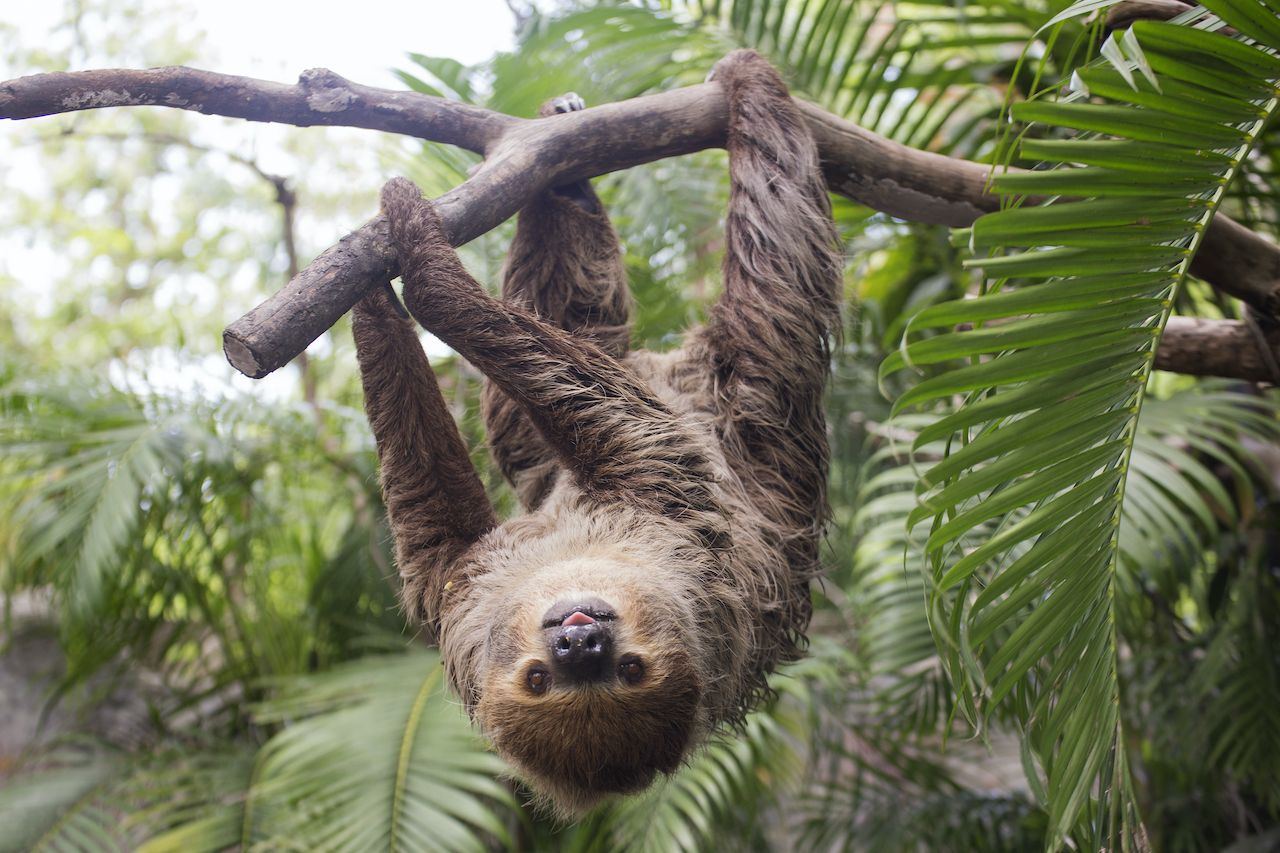 “You want to ask critical questions about where the animals came from,” says Paul. “The exotic pet trade is very lucrative, and the animals are bred in horrible conditions, illegally obtained, or in some cases stolen from the wild.”

Like the big cats in Tiger King, animals bred in the private sector are often crossbred, genetically unstable, and create species that aren’t even found in nature. They do nothing to help the genetic viability of a species and can never be released.

Paul suggests researching the animals, their habitat, and what their social needs are as well; then examining the facility to see if it’s meeting those needs. Make sure the animal’s natural habitat is reflected in a facility, and that it’s placed in proper social groupings. A solitary animal like a sloth, for instance, shouldn’t be stuck in a cage with a dozen other sloths.

Think about the encounter empathetically. 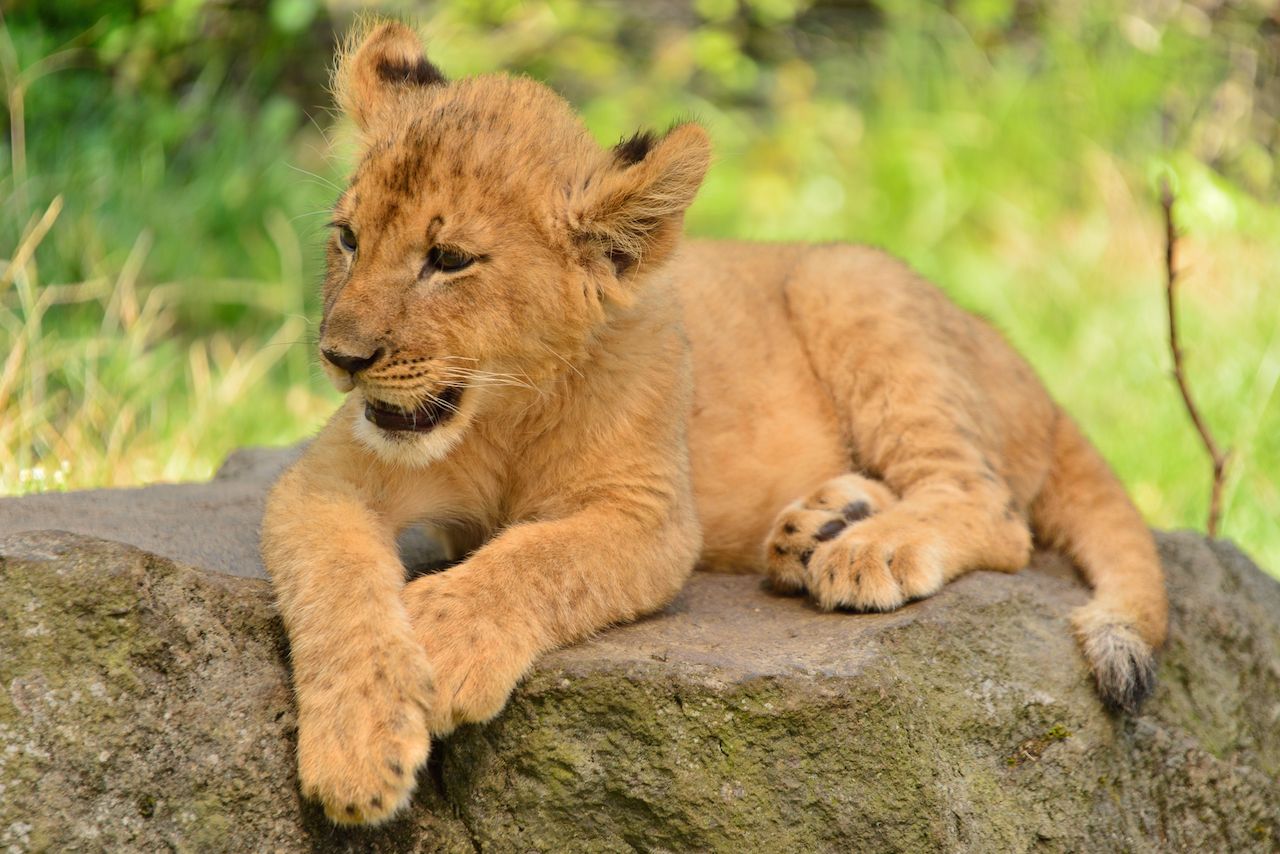 Obviously, you love animals, or you wouldn’t spend good money to interact with one in person. But beyond getting to cuddle a lemur, think about what your motivation is for the animal encounter. Are you doing it for good social media content? Or are you generally concerned about the animal’s welfare? If it’s the latter, chances are you’ll pick an ethical facility on your own.

“Really look at it empathetically,” says Paul. “I know we’ve seen a lot about baby animals used for photo shoots…[In those cases] it’s removed from its mother, in a situation where it’s surrounded by predators — most animals consider us predators — it’s probably cold and uncomfortable. And we are putting them in this situation. If you love them and want to see them in the wild, see that your behaviors are contributing to that.”

See if the animals have a choice in what they do. 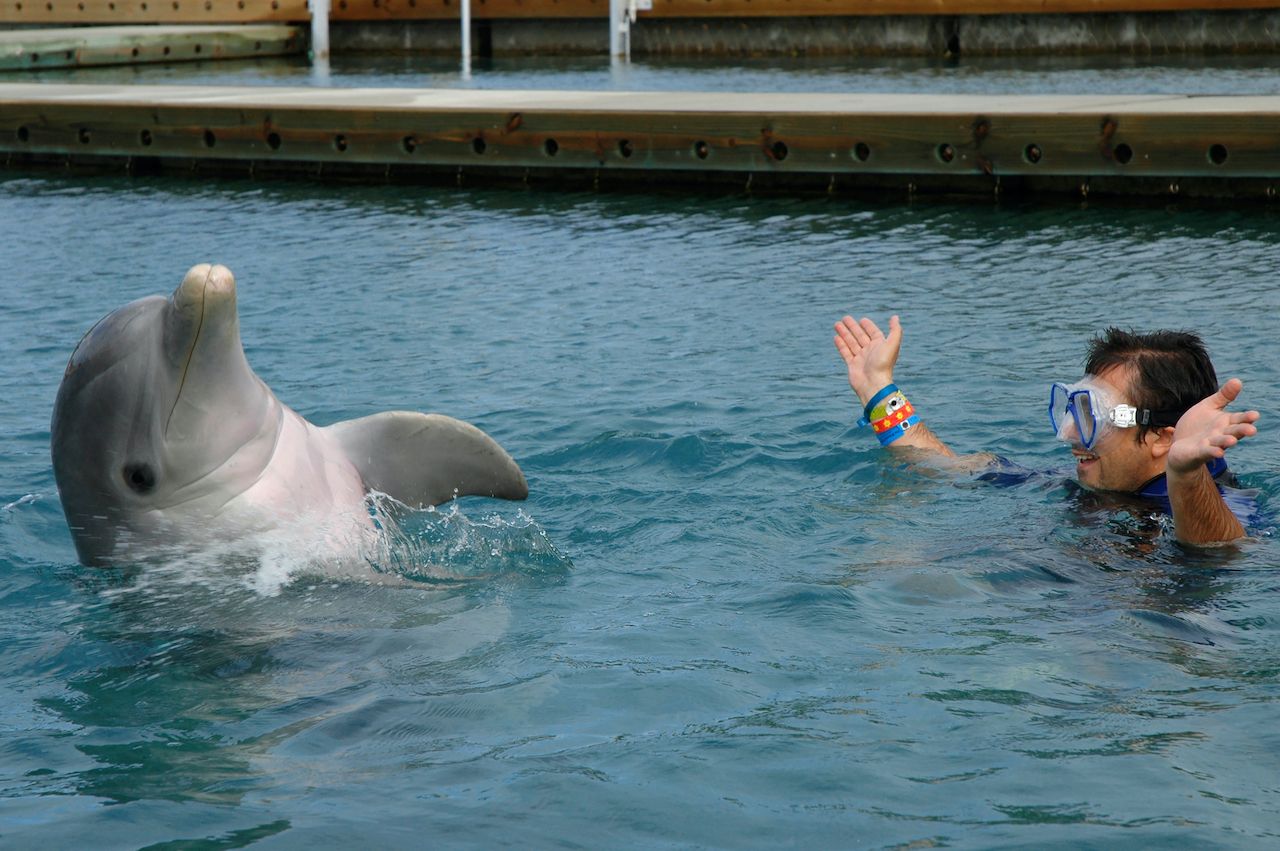 When I did a dolphin encounter at Dolphins Plus, our trainer blanketly told us during the pre-encounter briefing we’d be doing whatever the dolphins felt like doing. And going as long as they want to go.

“They may just decide they’re done for the day,” she said. “And that means we stop.”

This is the one of the telltale signs of a place that treats its animals ethically; giving them a choice to participate, and for how long, is indicative of a facility that prioritizes animal welfare.

“See if they have the choice to leave if they’re anxious,” says Paul. “All of our programs, animals are allowed to choose. They can escape at any point, they dictate when they’re ready for the program to be over.”

Part of this choice, Paul adds, is if the group size is appropriate for the specific animals, and if the environment is one the animal would choose. Predators, she says, prefer quiet and calm environments, so large shows with big crowds are not inherently where these animals would choose to be.

Find out what the animals are getting out of it. 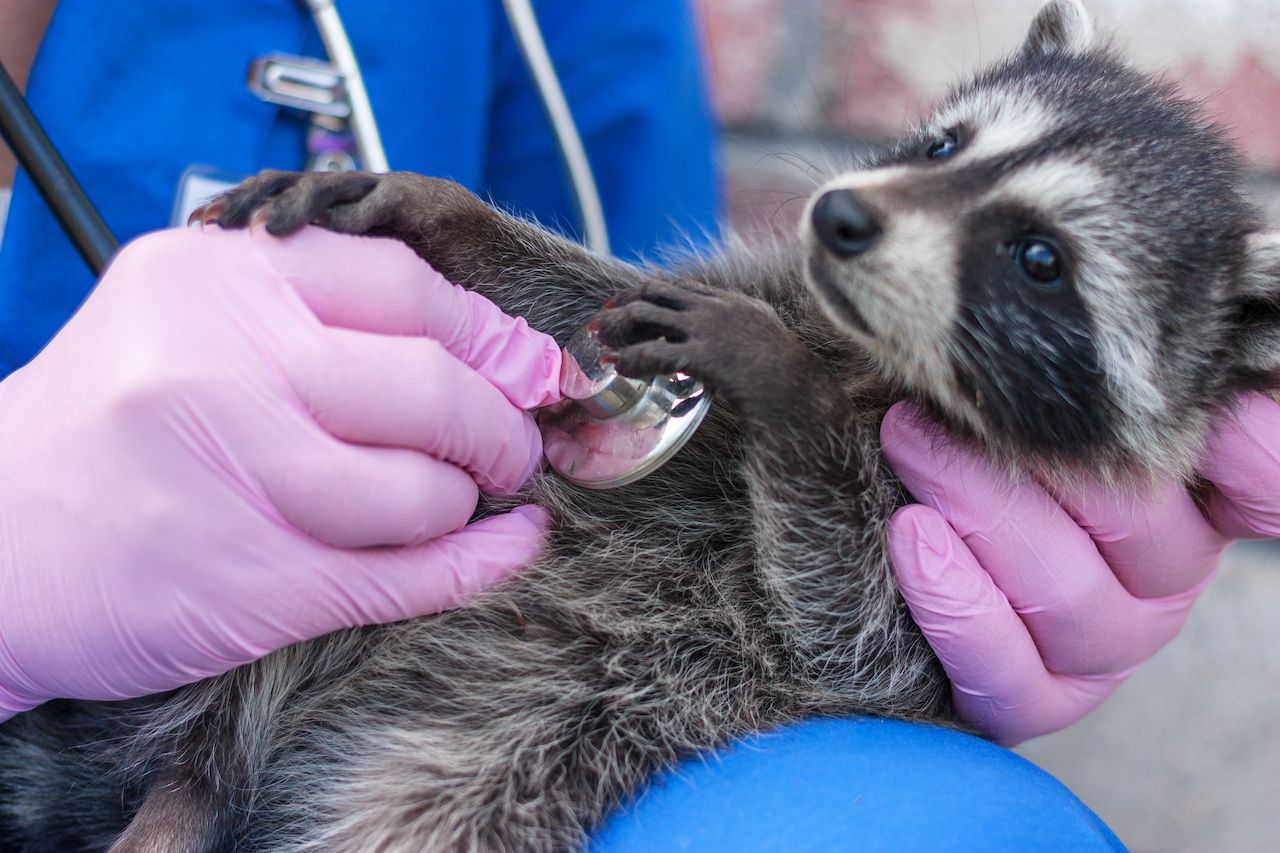 Animal encounters shouldn’t be a one-way street. Sure, you may enjoy getting to spend time with an animal you’d likely never get to in the wild. But the animals should have some needs met as well.

“Put yourself in the animal’s shoes, and that tells you if the animal is benefitting,” says Paul. “A lot of people feed the animals, and feeding is a basic need. But what they get out of it varies on the species and animal itself. Is it getting food? Security? Grooming? All these animals have something they’re getting out of it; just make sure that they are.” 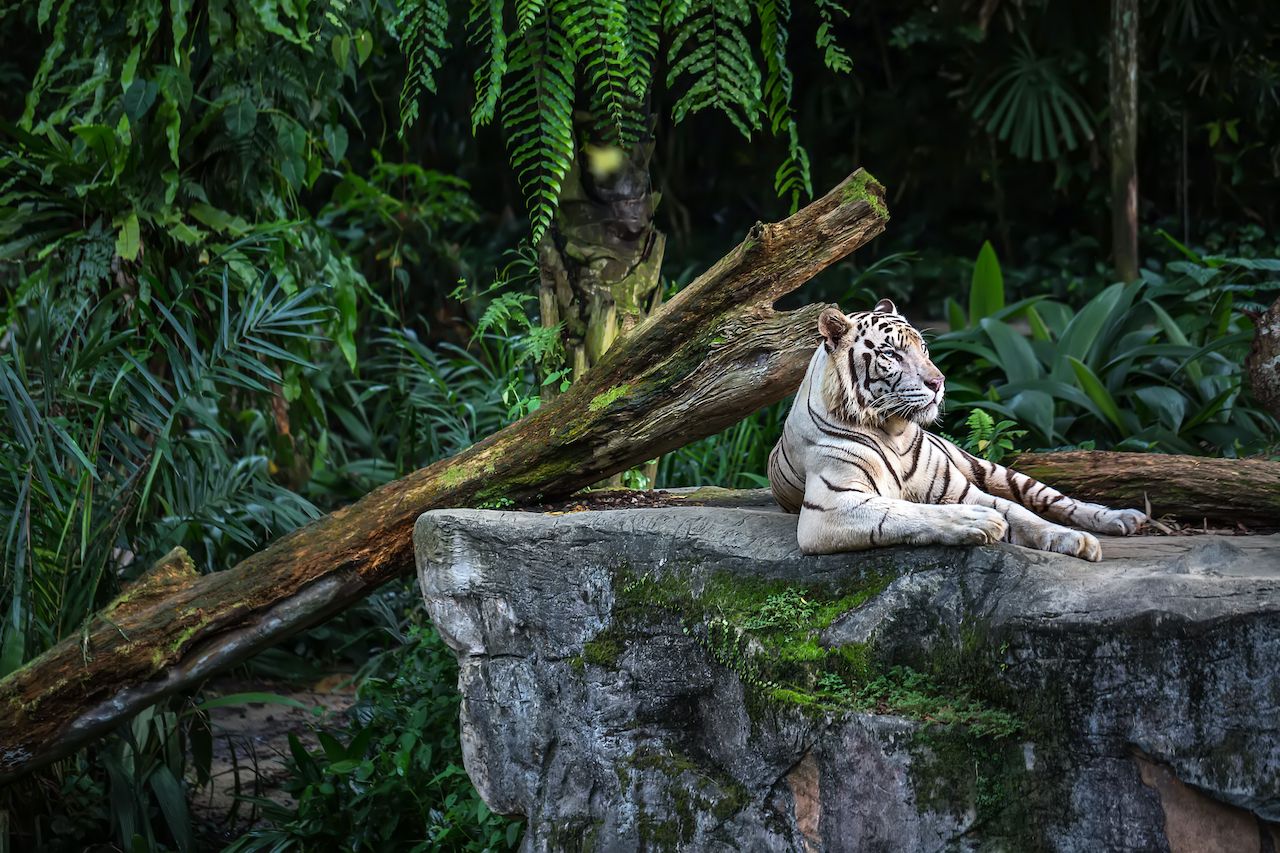 Most of all, trust your gut. A facility should pass the smell test, both literally and figuratively, and if a facility looks like it’s not treating its animals well, it most likely is not.

“You get a feel for it when you walk through the door,” says Cooper. “If encounters are small and not clean, if water bowls look like they have mold in them, it doesn’t take a rocket scientist to say this isn’t how I’d wanna treat my family pet.”

Entertainment‘Tiger King’ Was Entertaining as Hell, but It Failed in One Important Way
Tagged
Wildlife
What did you think of this story?
Meh
Good
Awesome