Walk off the plane in Beijing and tap the Facebook app on your phone and you’re in for a frustrating surprise. Google, Facebook, and many other social media and search engines are blocked in China by what’s known as the Great Firewall — essentially, the Chinese government’s mega-censorship of the internet to prevent the population from accessing information or opinions that aren’t favorable toward the Chinese Community Party. In addition, many foreign cell phone service providers are unreliable or flat-out unusable in the country. Fortunately for travelers, there are ways around just about every part of the firewall and phone issue. Here’s what you need to know about internet and cell phone use before heading to China.

Get a local SIM card. 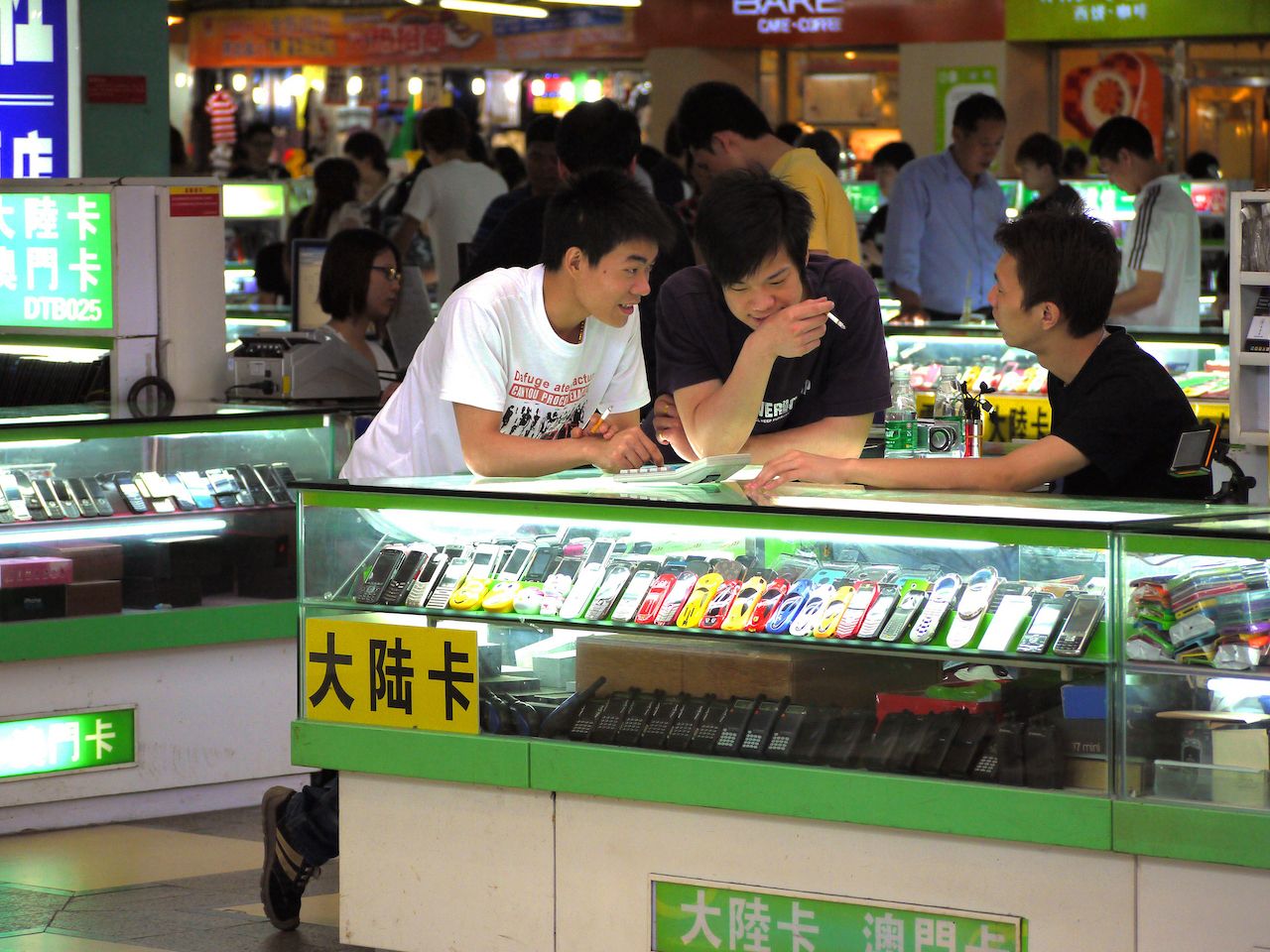 Smartphone service from US and Canadian service providers often doesn’t work in China, at least not to its full ability. If yours does, expect a hefty fee — T-Mobile reportedly does connect with a provider there but charges $2.99 per minute for calls coming into and out of the country.

Among the first steps you should take upon arriving in China is to buy a local SIM card. These are available in airports and shopping centers in cities throughout the country, just look for a sign in the window advertising SIM cards. You can also buy SIM cards on Amazon, though be sure you’re buying from a reputable seller to ensure there is actually data on the card when it arrives. The cost depends on how long you plan to be there and how much data and call time you want to have available. An eight-day SIM card should cost between $10 to $15, depending on where you buy it, and a 30-day card should run about $20. While these prices are quite affordable, remember that they don’t provide unlimited use — you’ll reach a set data or call time limit, so be mindful of how much time you spend browsing the web.

For a foreign SIM card to work on your mobile phone, your device must be “unlocked,” meaning it is not tied to your service provider (Sprint, AT&T, and so on). In general, if you buy your phone from the provider, it is “locked” and data and phone service will only work with that provider’s SIM card until your contract is up. However, there are some providers that sell phones that are already unlocked, such as Verizon, which does not lock any of its 4G LTE devices (like any iPhone models above iPhone 5, for example).

If the phone is from an Apple Store or another unaffiliated seller, and bought at full price, it will be unlocked. One way check this on an iPhone is by heading to the “Mobile Data” section and looking for the Mobile Data Network button. If this appears, your phone is probably unlocked as locked phones don’t have the option to operate on another network. As the aforementioned method isn’t foolproof, calling your provider to ask or trying out a different SIM card in your phone are two other options to find out whether or not it’s unlocked.

Many tech sites and blogs walk you through how to unlock your phone, but keep in mind that if your phone is under contract with your carrier, i.e. if you’re paying it off via an amount added to your phone bill each month, it is likely tied legally to your carrier until that contract is up.

Buy a MiFi or other portable Wi-Fi device. 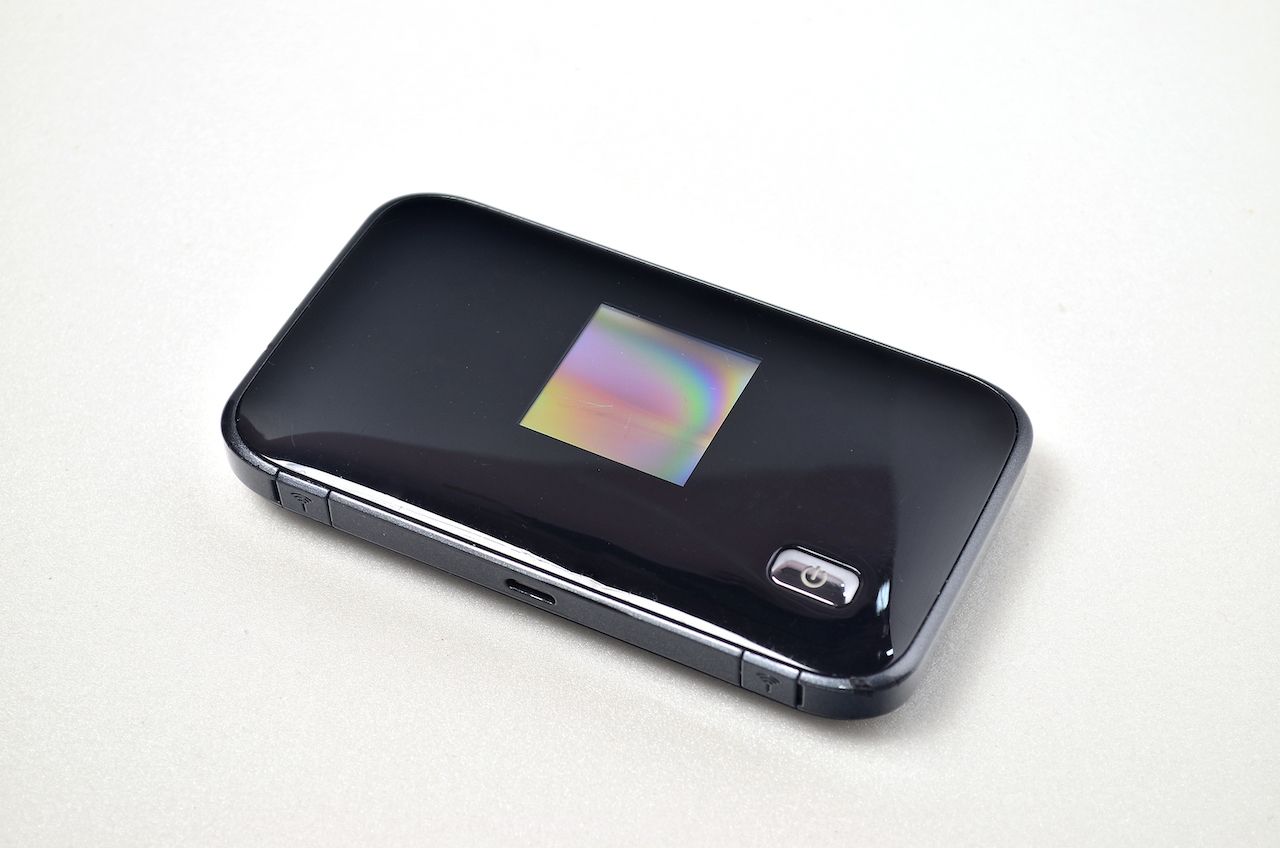 The ever-expanding world of technology constantly tosses out new terms to remember, but here’s one that travelers to China shouldn’t board their plane without knowing: the MiFi, aka a personal and portable Wi-Fi device. MiFi works like a home router, except it’s small and mobile — it does not need to be plugged in to establish a network for wireless connection. It’s a reliable option for internet access abroad and can be shared with several users via a password. You can use a MiFi as part of a monthly plan or with a no-contract, pay-as-you-go scheme. MiFi can serve as an alternative to having your phone unlocked or buying a local SIM card, but you will still be subject to China’s internet firewall unless you use a VPN, which we discuss below. Also, this is only for internet use — MiFi won’t help your cause should you need to make a phone call.

The best way to have access to the full internet in China is to set up a VPN, or Virtual Private Network. A VPN is installed onto your computer through the VPN provider’s secure webpage and stands as a cloaking middleman between your computer and the world beyond. It works around China’s Great Firewall because it sets your browsing location to wherever the VPN server you are connected to is — meaning that the sites you visit will think that’s where you are located. The firewall never has a chance to block you from accessing a forbidden site because your IP address isn’t from China. A VPN also gives you an extra layer of privacy and security when connecting to unknown Wi-Fi networks. You can set your location to wherever it is you want the web to think you currently are and ensure that the data flowing to and from your computer is encrypted. Think of this an extra security buffer in addition to being a way around accessing restricted websites.

Most VPN services work in China, but some are specifically marketed to travelers heading there. Among the most popular are ExpressVPN, BufferedVPN, and NordVPN. Go with one of these providers, mostly for the peace of mind of knowing that it will both work and be safe. These services aren’t free, however — expect to pay a monthly rate of anywhere from $6 to $15. After you choose a provider and sign up, download the app of that specific VPN and follow the instructions to install it. 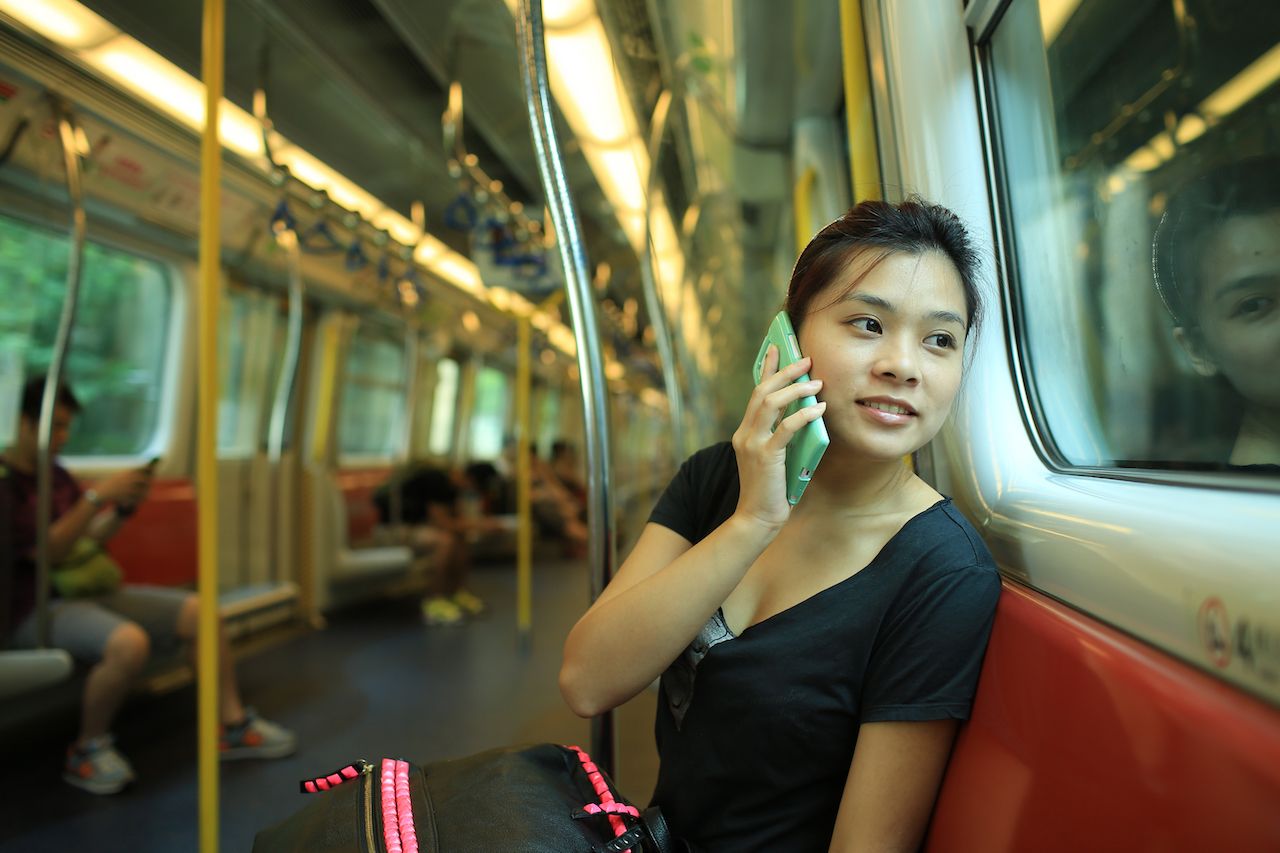 Archaeology10 Things You Need To Know Before Visiting the Great Wall of China
Tagged
Technology + Gear Insider Guides China Beijing, China
What did you think of this story?
Meh
Good
Awesome