One of the most influential architects of all time, I.M. Pei passed away on Thursday at 102 years old, leaving behind a legacy that won’t soon be forgotten. The Chinese-born architect was responsible for some of the world’s most famous and widely recognized pieces of modern architecture, and you may have marveled at some of his works without even knowing it. He is perhaps best known for designing the East Building of the National Gallery of Art in Washington and the Louvre’s glass pyramid, and he was in high demand by both real estate developers, CEOs, and art museum boards for his striking designs. Here are a few of his most iconic buildings.

Pei’s first-ever museum commission, this museum was completed in 1968 and strove to totally redefine museums altogether. Before, museums were simply considered vessels for art and culture and did not themselves warrant any special, creative design. Pei changed that. The Everson Museum’s website says that Pei “rejected the traditional notion that a museum needed to be a monumental container for art and decided it ought to be a sculptural work of art in itself.” The museum itself became an attraction, setting a high standard for museum designs that came afterward. 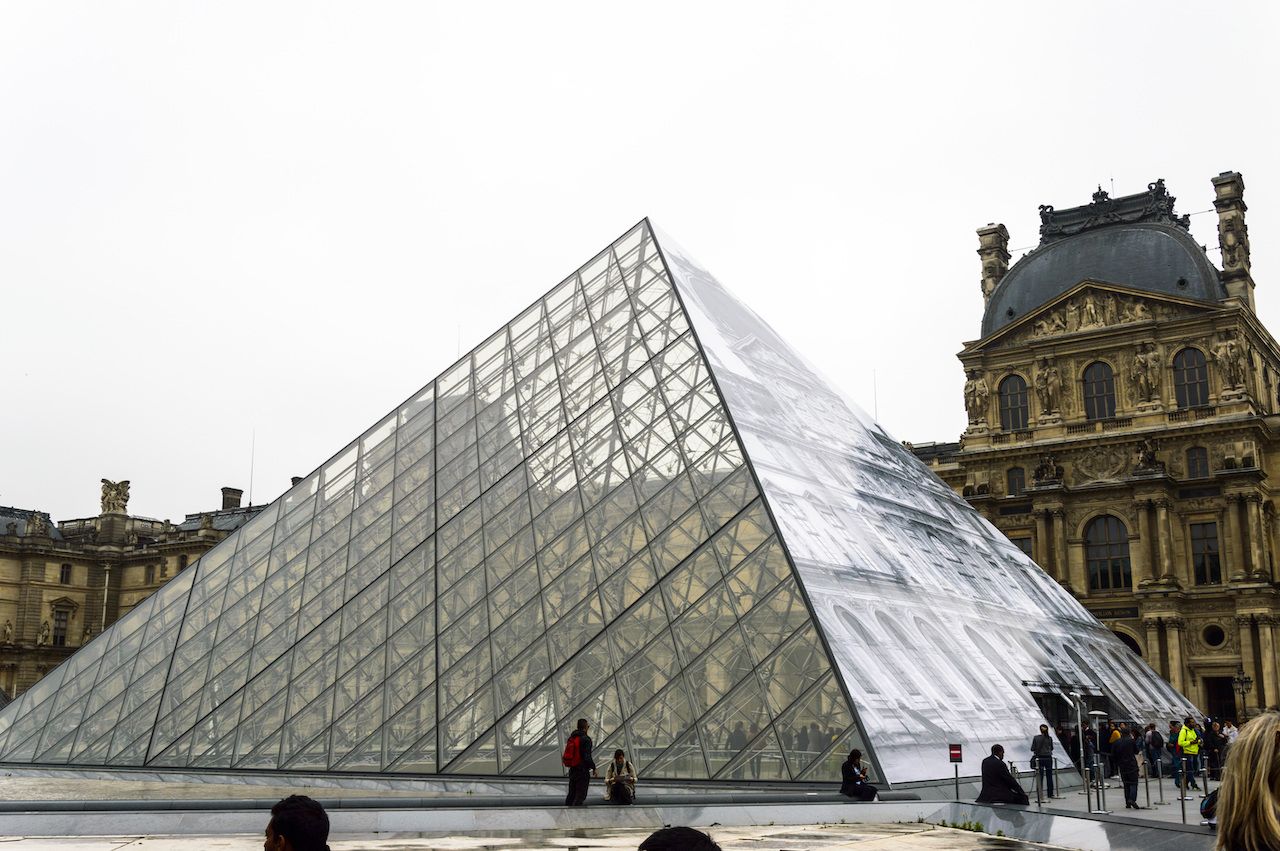 The Louvre’s glass pyramid is one of the most well-recognized monuments in France, if not the whole world. The pyramid wasn’t always as appreciated as it is today, however, and initially Pei was derided for altering one of the world’s great landmarks. Critics hushed after its opening in 1989, and Pei himself said, “If there’s one thing I know I didn’t do wrong, it’s the Louvre.” Indeed, the Louvre never stopped appreciating the contribution, saying on their official website, “He was able to inspire a great enthusiasm within the teams of the Louvre Museum throughout this vast project. His incredible smile marked the spirits. On the occasion of the awarding of the Pritzker Prize (1983), he declared: ‘The Louvre is the kind of challenge that is only taken once in a lifetime’”. 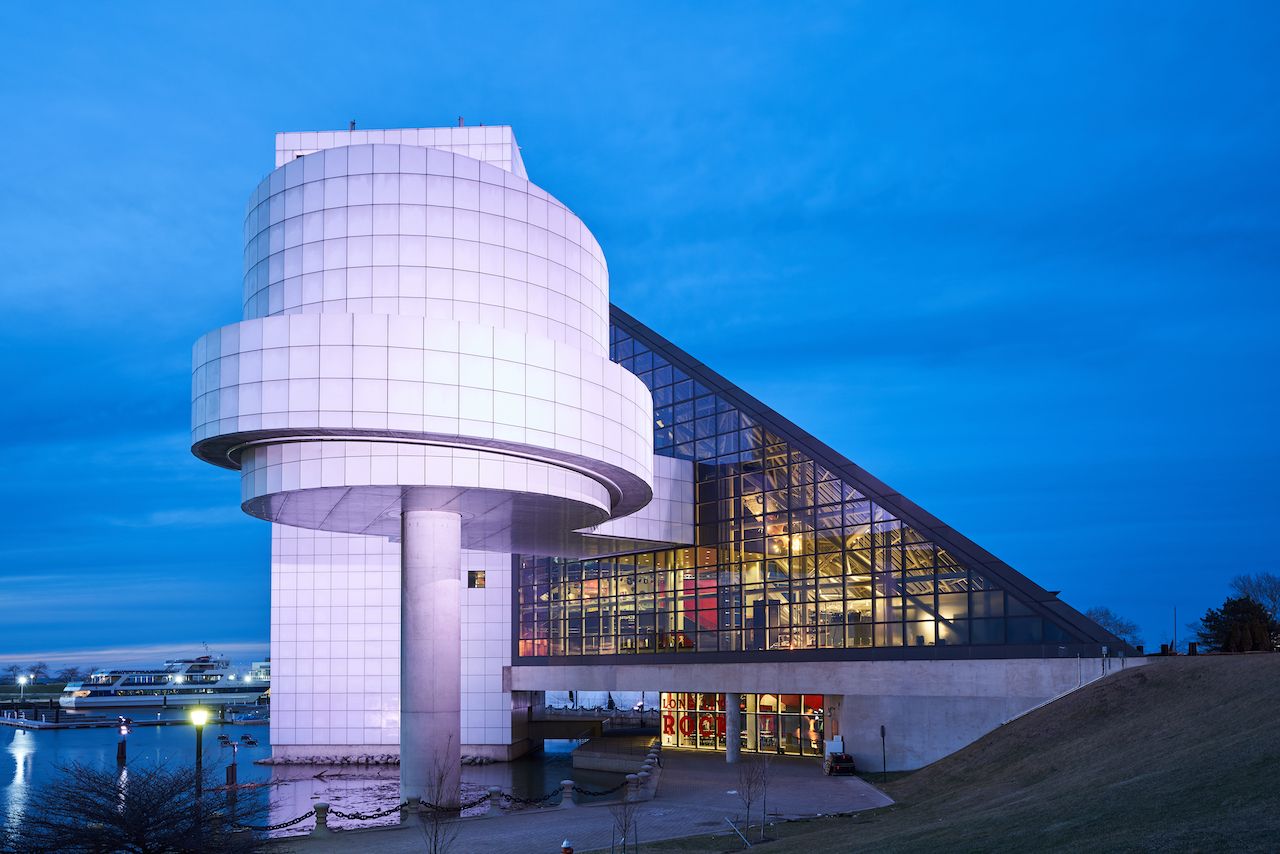 Since Pei wasn’t a rock and roll fan, he initially turned down this commission. When he eventually accepted it, however, he traveled with Jann Wenner, co-founder of Rolling Stone Magazine, to rock concerts all around the country to spark inspiration for the design. The Rock and Roll Hall of Fame Museum was completed in 1995 in Cleveland, and its sloping shape makes it classic Pei.

4. East Building of the National Gallery of Art, Washington DC 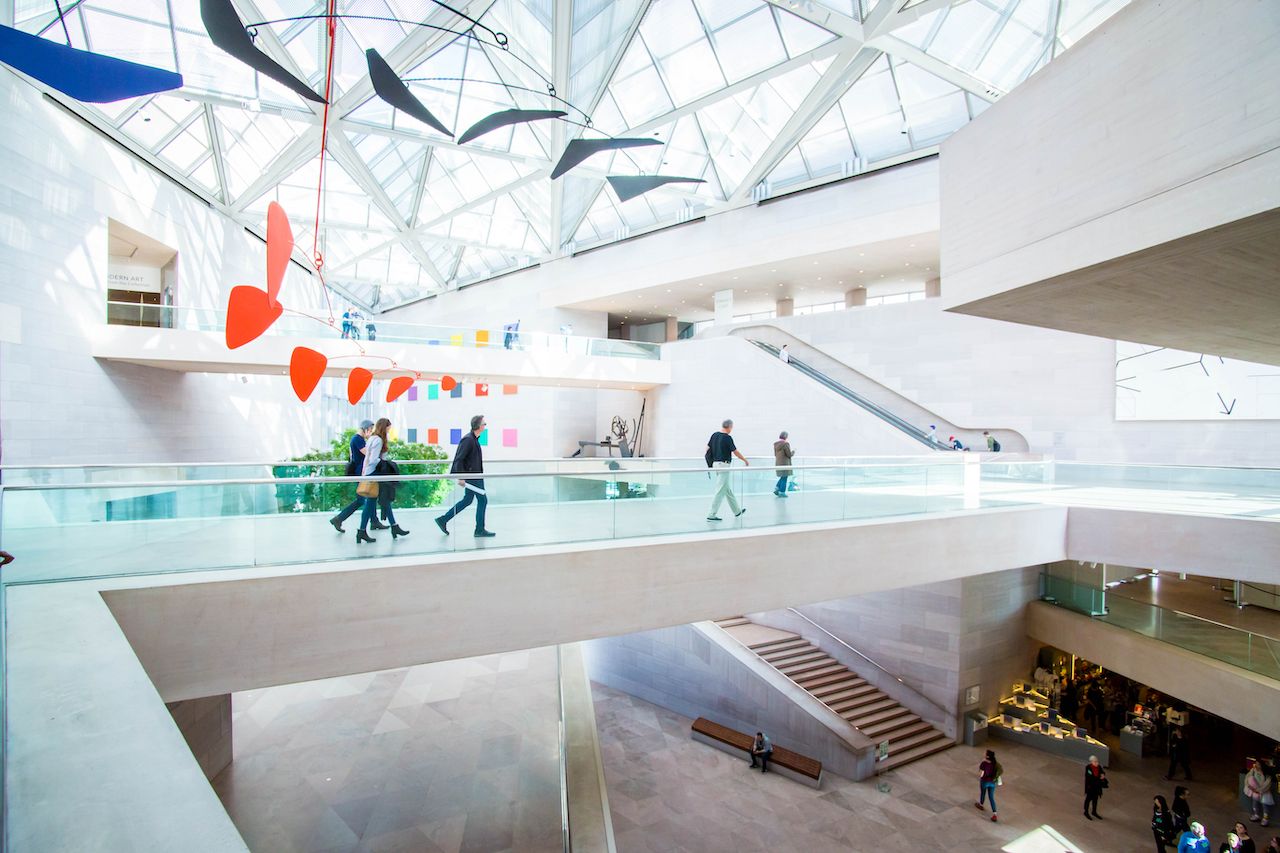 This building is famous for its sharp, angular forms, as well as its glass and marble construction. Finished in 1978, it is situated around a triangular courtyard and was truly a tour de force in artistic modernism. With the East Building, Pei sought to prove that modernism could produce works as permanent and grand as more traditional styles. According to an article written right after its opening, by The New York Times’ then-senior architecture critic Ada Louise Huxtable, the East Building was “one of the most important and conspicuous in Washington.” 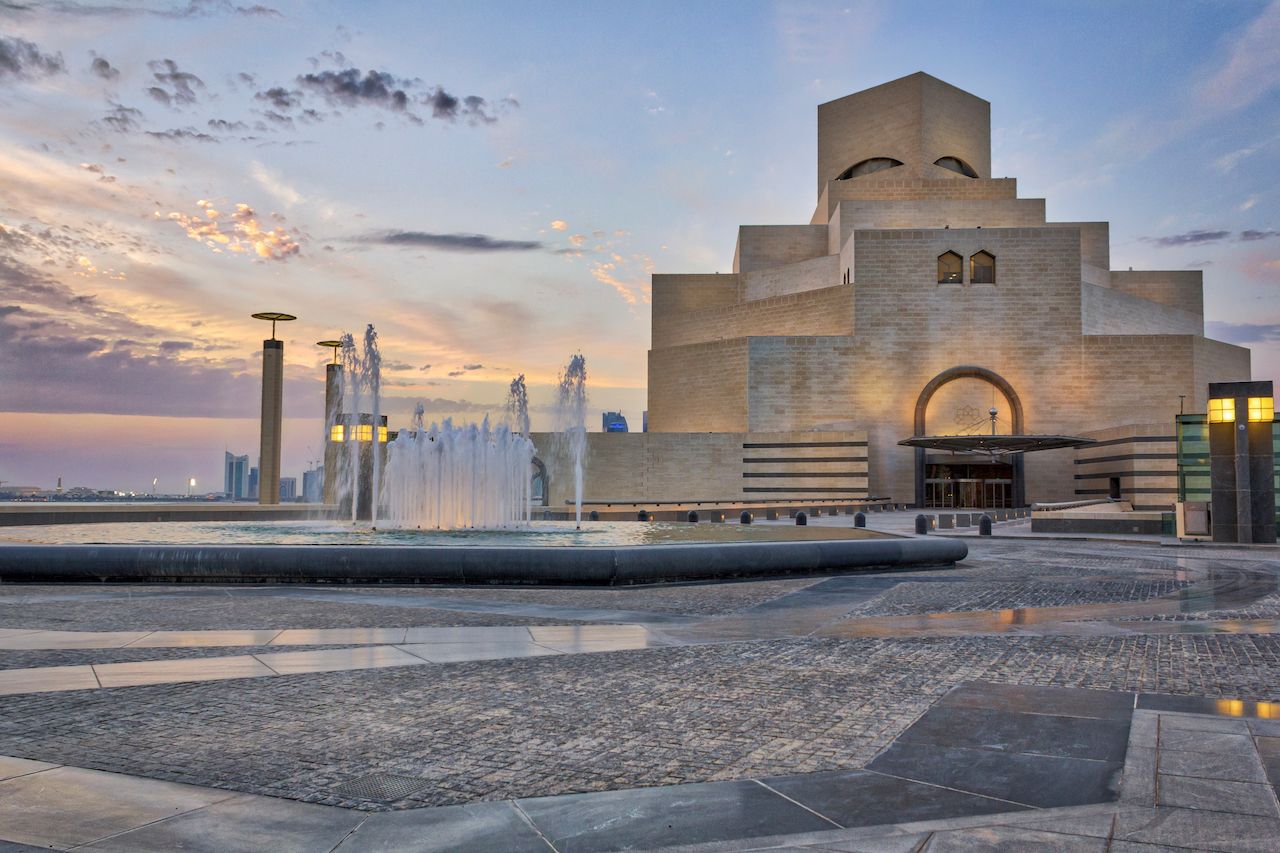 This was the last cultural building designed by Pei — in 2008. As an avid collector of Western Abstract Expressionist art, Pei had always been interested in art and saw this commission as an opportunity to learn more about Islamic culture. He told The Times newspaper, “Islam was one religion I did not know. So I studied the life of Muhammad. I went to Egypt and Tunisia.” The museum was built in a unique stacked-box design and sits on a man-made island in Doha harbor.