Composed of 18 separate islands, many of the Faroe Islands used to be difficult to access, but today, there’s no need to hop on a ferry or helicopter every time you want to visit the neighboring islets thanks to an impressive tunnel network.

Now, a new tunnel is making travel between two of the largest islands even easier. An underwater tunnel connecting the islands of Streymoy and Eysturoy is in the works, connecting the capital city of Tórshavn on Streymoy with the towns of Runavik and Strendur on Eysturoy. Currently, there is only one tunnel connecting the two islands and it takes travelers over an hour to drive between the two towns — now that time will be cut to just 16 minutes. 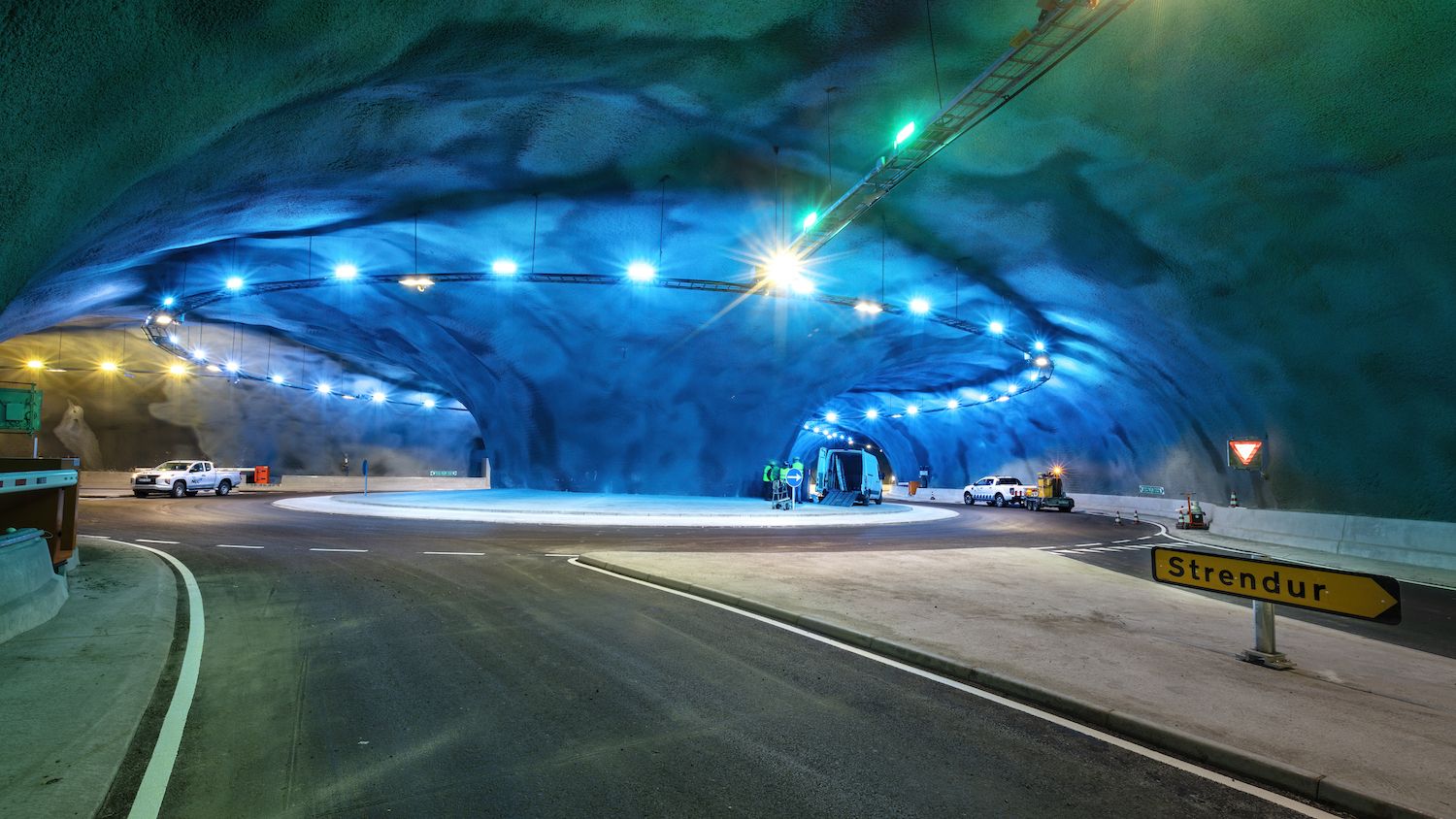 The new tunnel, opening on December 19, is 613 feet below sea level and is 6.8 miles long. To make driving the tunnel as scenic as driving the rest of the islands, the underwater roundabout that will allow travelers to drive to either Runavik or Strendur from the capital will feature artwork by Faroese artist Trondur Patursson, consisting of sculptures and light effects, the BBC reported. 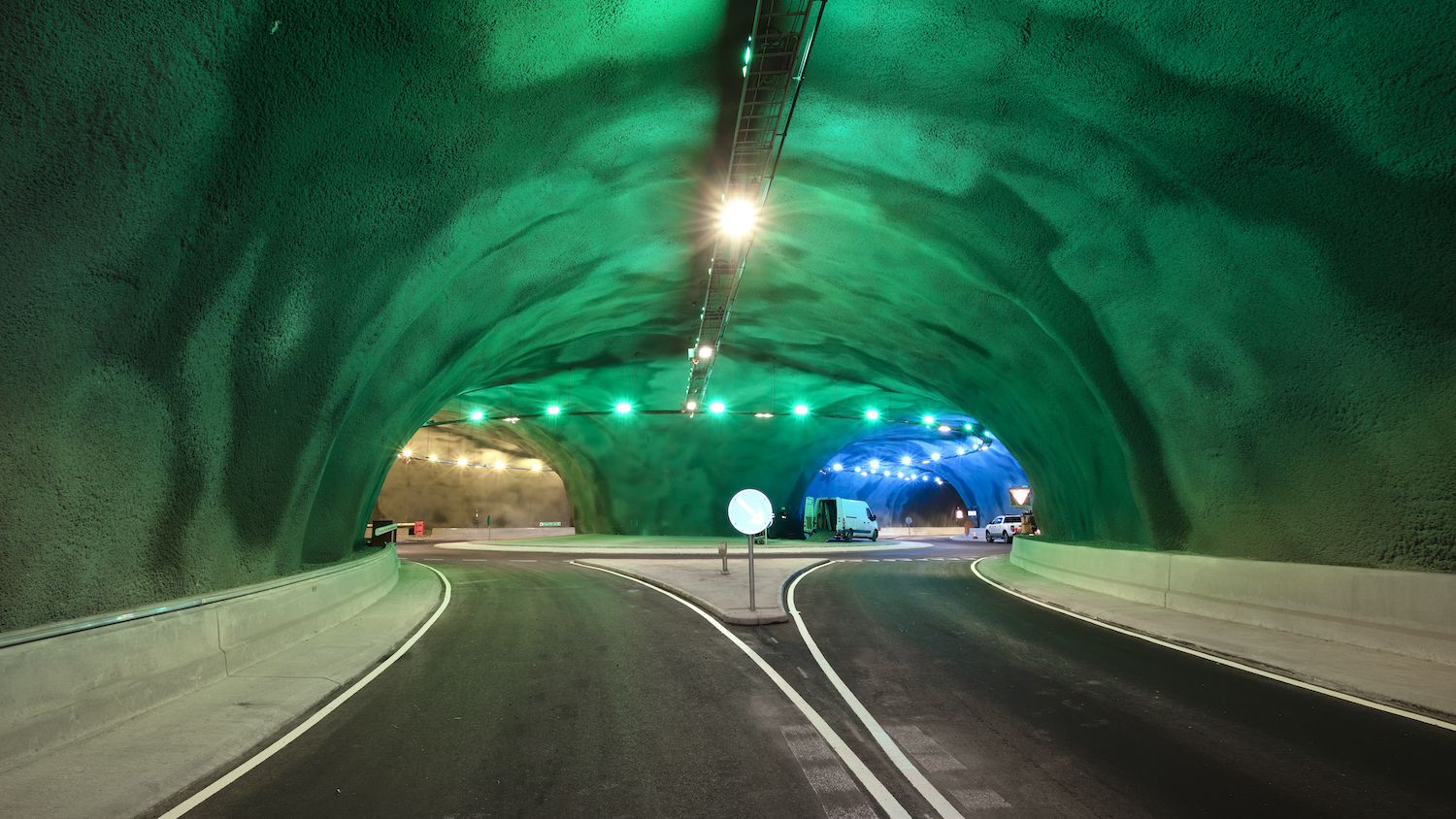 The new tunnel is reportedly the largest infrastructure project ever undertaken on the Faroe Islands. When it opens there will be a $12 toll, though locals can sign up for a subscription to reduce the cost.

Road TripsIsland Hopping by Car in the Wild Faroe Islands
Tagged
Art + Architecture News Faroe Islands
What did you think of this story?
Meh
Good
Awesome

On the Faroe Islands, Traditional Whale Hunts Can Complicate the Decision To Visit

Island Hopping by Car in the Wild Faroe Islands

Why the Mighty, Wild Faroe Islands Belong on Your Bucket List

Check These Otherworldly Images of the Faroe Islands

How To Visit Lake Sørvágsvatn in the Faroe Islands

I Visited the Faroe Islands To Learn About the Grindadrap. Here's What I Found Out.