Aphrodite is the Greek goddess of pleasure, passion, love, and other heartfelt and lusty emotions. She’s also the namesake for just about anything — usually food and drink — that enhances a person’s sexual pleasure, attraction, desires, and feelings of love. That’s right, we’re talking about aphrodisiacs. You’ve probably heard tall tales about some of these fruits, nuts, plants, and even mollusks which supposedly induce the urge to make love. According to legend, these foods are the edible equivalent of shooting that special someone with Cupid’s arrow. Truth be told, many of them don’t have a ton of scientific proof to back up their claims. Still, we’re willing to give anything a shot.

Aphrodisiacs are a global tradition and take the form of herbs, spices, and foods designed to increase your libido. From Peru to Paris, human beings have been dreaming up ways to get you in the mood for love. Here, we delve into some of the most popular aphrodisiacs from almost every corner of the globe. 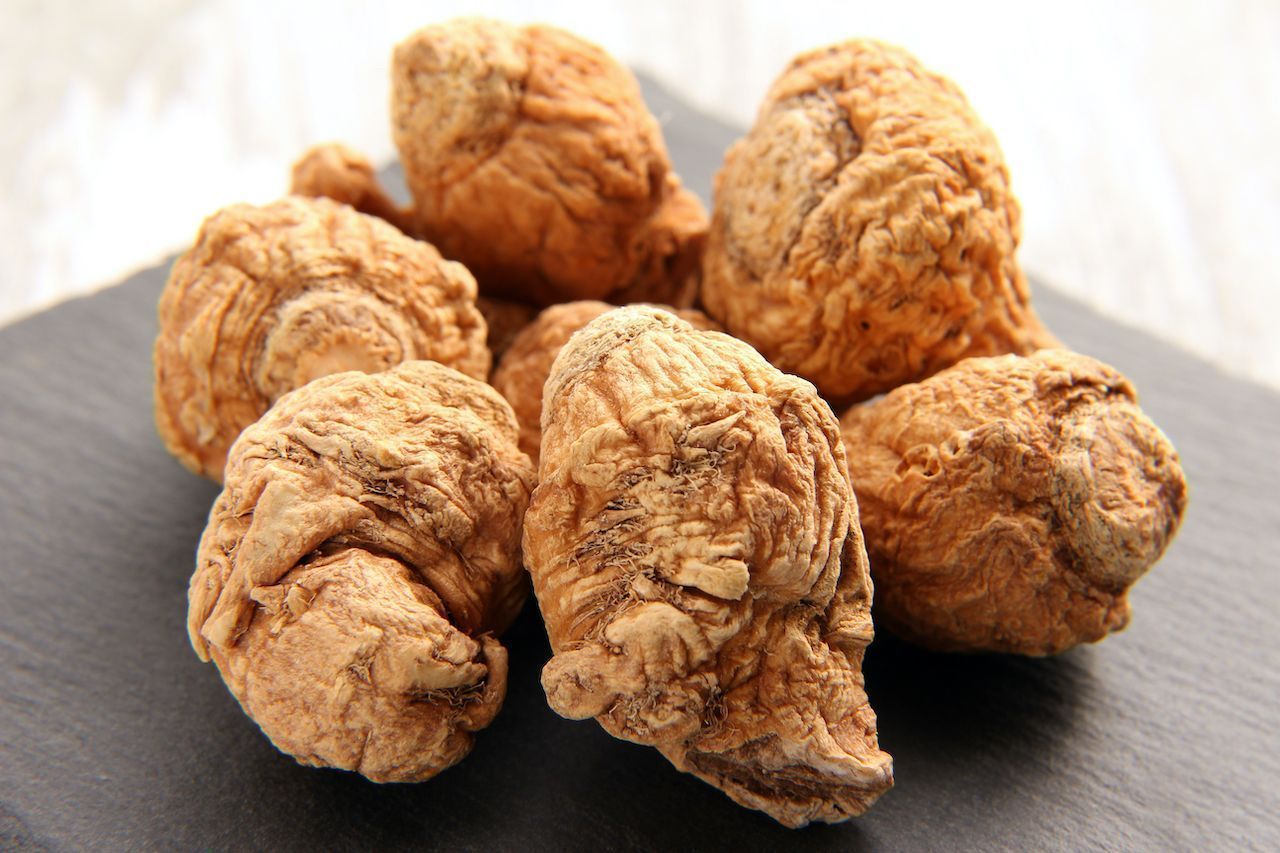 Maca is a perennial favorite, native to the Andes mountains. Popular in Peru, especially, maca root is used to supposedly improve sperm count, increase sexual drive, and relieve erectile dysfunction. There are even studies to back up some of these claims: Small clinical trials have found that in healthy men, consuming maca root did indeed improve sperm count and sex drive. However, it’s important to stay skeptical. Medical professionals still think some of these claims are exaggerated. 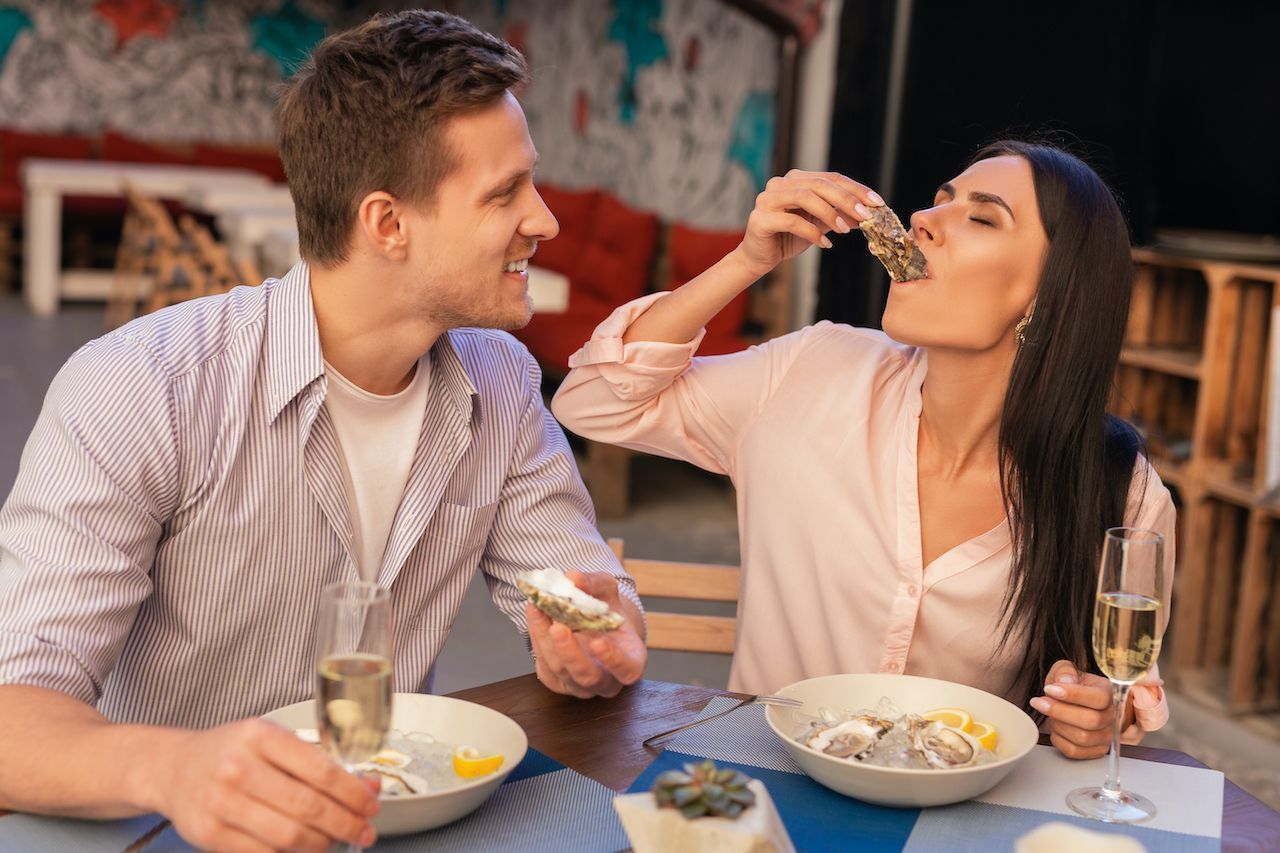 Briney, slippery, slimy oysters are an acquired taste and many people just can’t get past the phlegm-like consistency. But since at least the Roman Empire, oysters have been considered an aphrodisiac, and even Casanova, the infamous Italian playboy, claimed he regularly ate oysters to get in the mood. This delicacy from the sea tastes like the ocean, and it also packs a punch of zinc which aids in the production of testosterone. In addition to zinc, one researcher found that the mollusks also contain D-aspartic acid, which, in rats at least, boosts hormones related to sex. Does it have the same effect on humans? Scientific research doesn’t have an answer yet but if you enjoy slurping down a platter of oysters with your loved one, then why not give it a try? 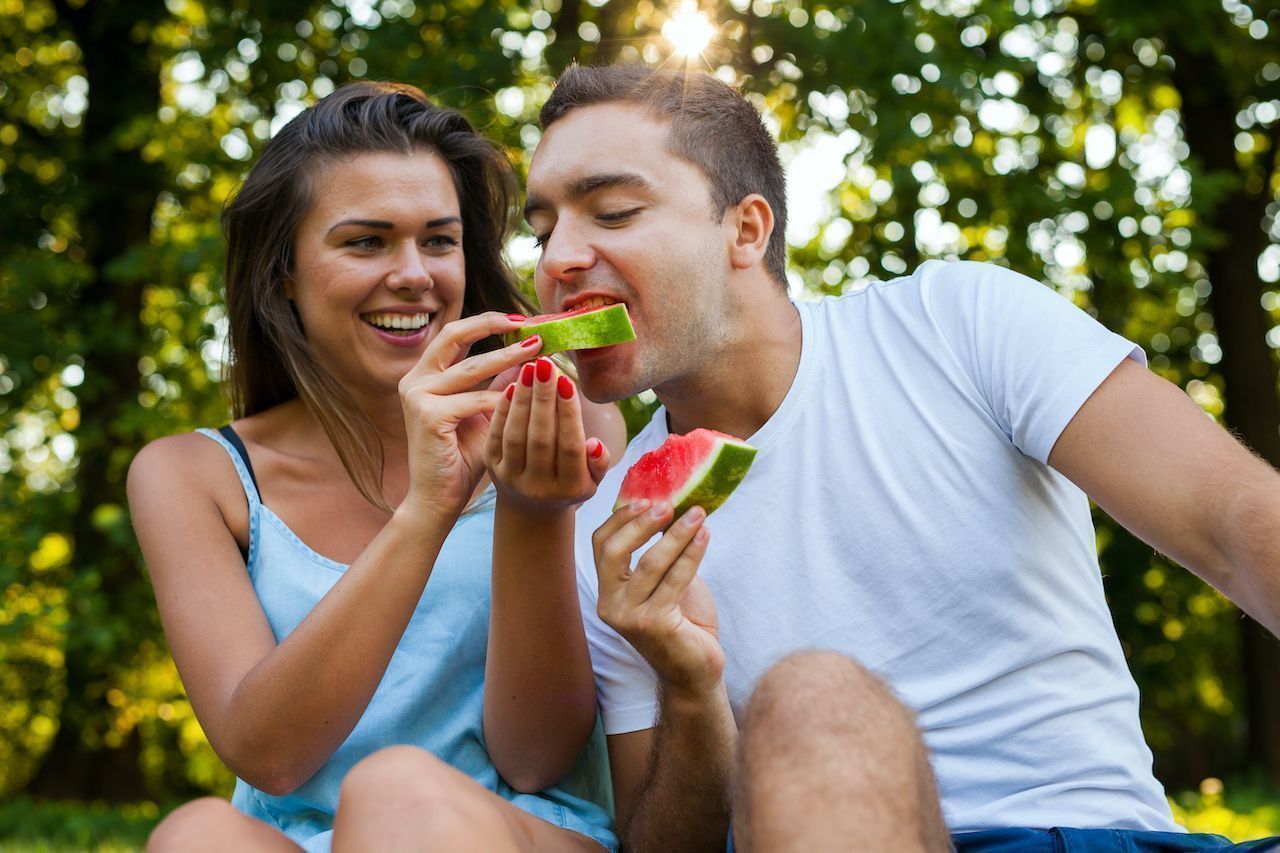 Watermelon is a delicious, juicy, summertime treat, sweet and refreshing on a hot day. Sounds a little sexy, huh? On top of being tasty, this melon chock-full of the amino acid citrulline. Citrulline is known to have some of the same effects that erectile dysfunction pills have because it dilates blood vessels. There’s just one problem: The highest concentration of citrulline is found in the rind, which is hardly as tasty as the soft, red flesh of a watermelon. 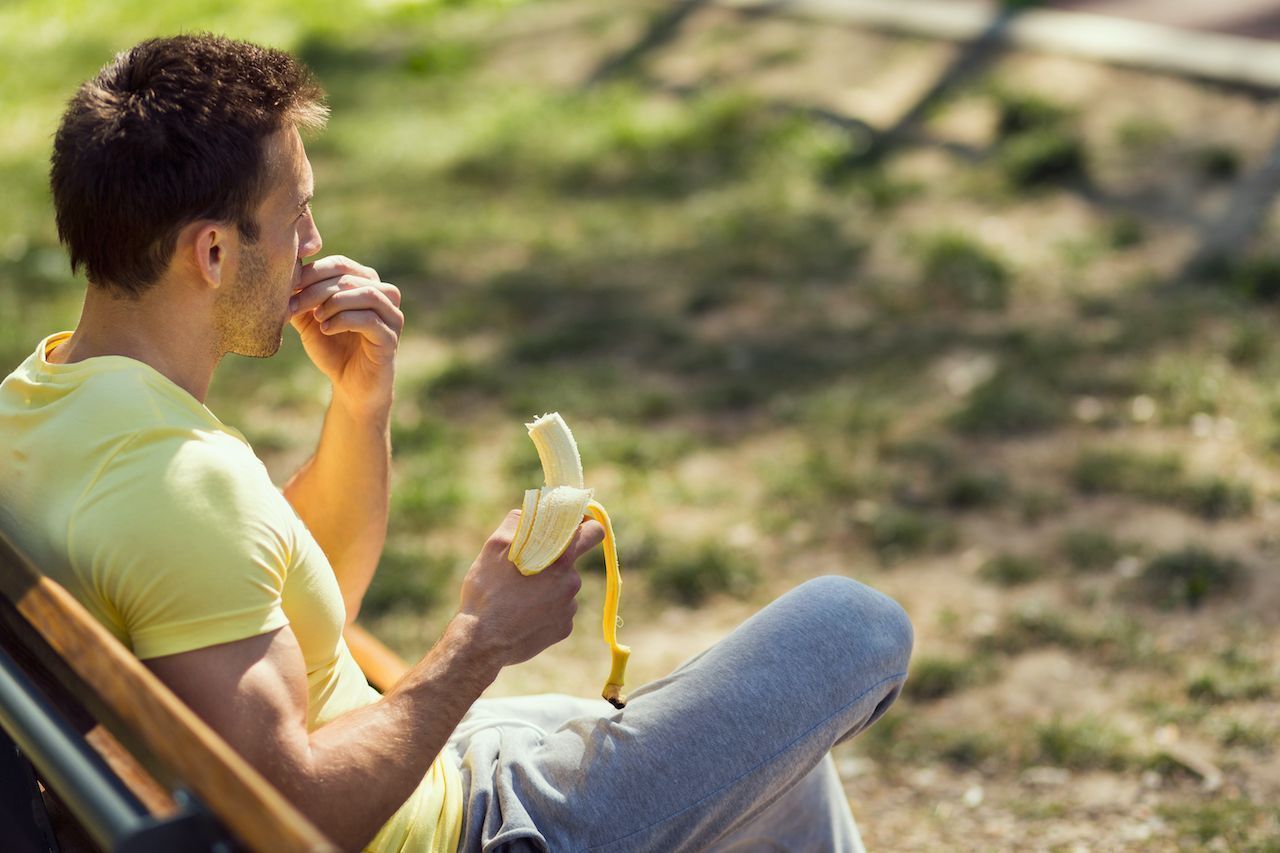 There’s a reason you’ve been enjoying bananas for breakfast and it’s not just because they’re filling and full of potassium. Vitamin B and potassium can improve testosterone production and the energy boost you get from eating bananas won’t hurt in giving you better and longer orgasms. 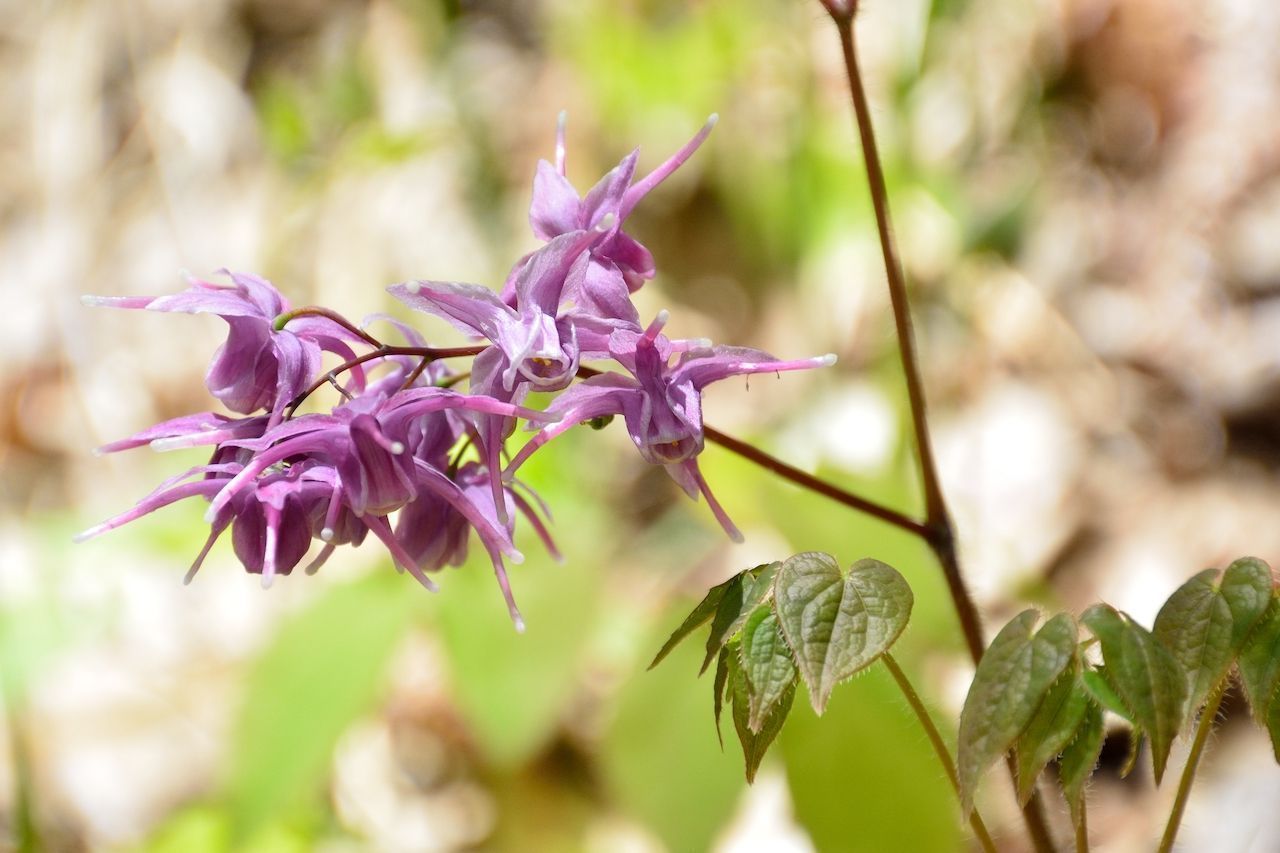 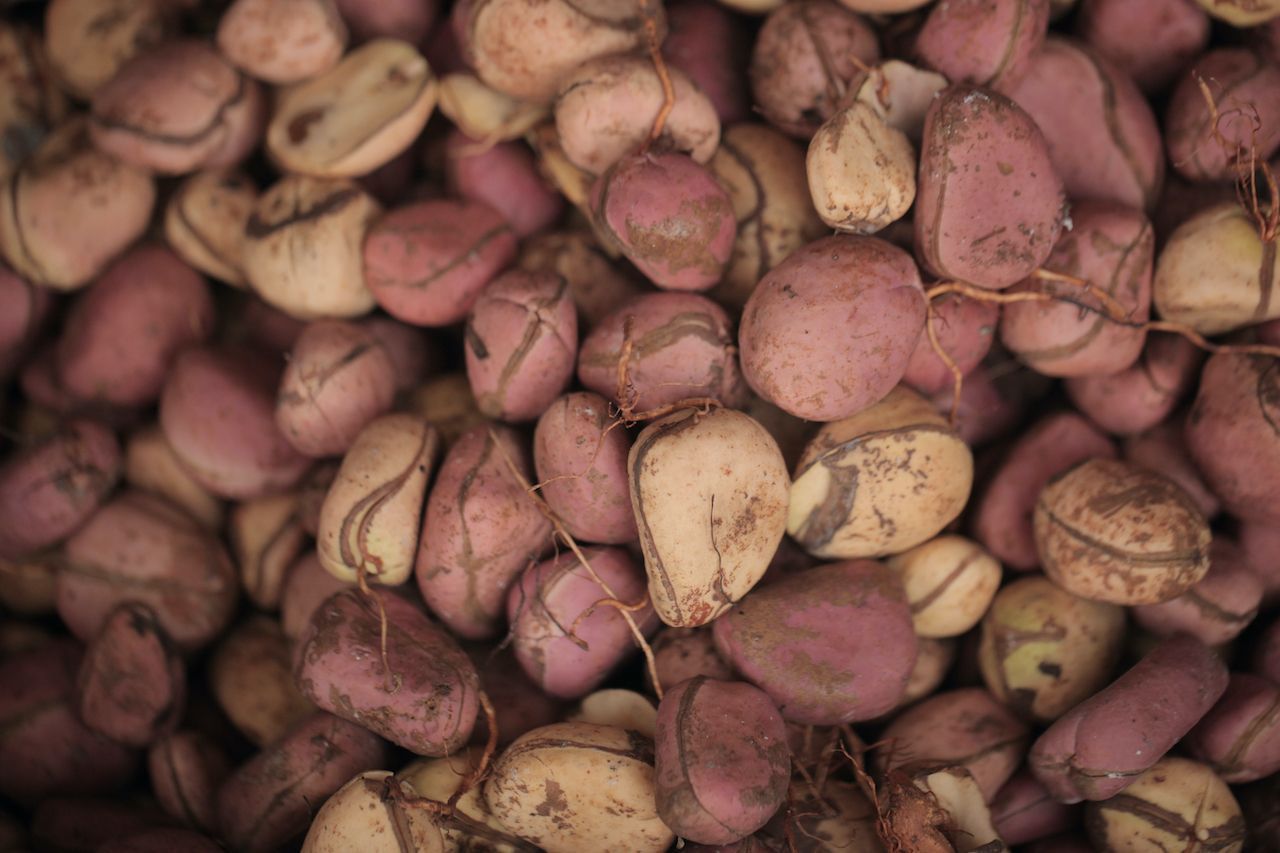 Kola nut, the fruit of the Cola acuminata and Cola nitida trees indigenius to West Africa, is rich in caffeine, and sometimes used as a flavoring agent in soft drinks. However, it’s also known to increase blood flow, energy, and excitement. Its three main ingredients, — caffeine, kolanin, and theobromine — are powerful stimulants. It’s especially popular in Jamaica as an aphrodisiac. 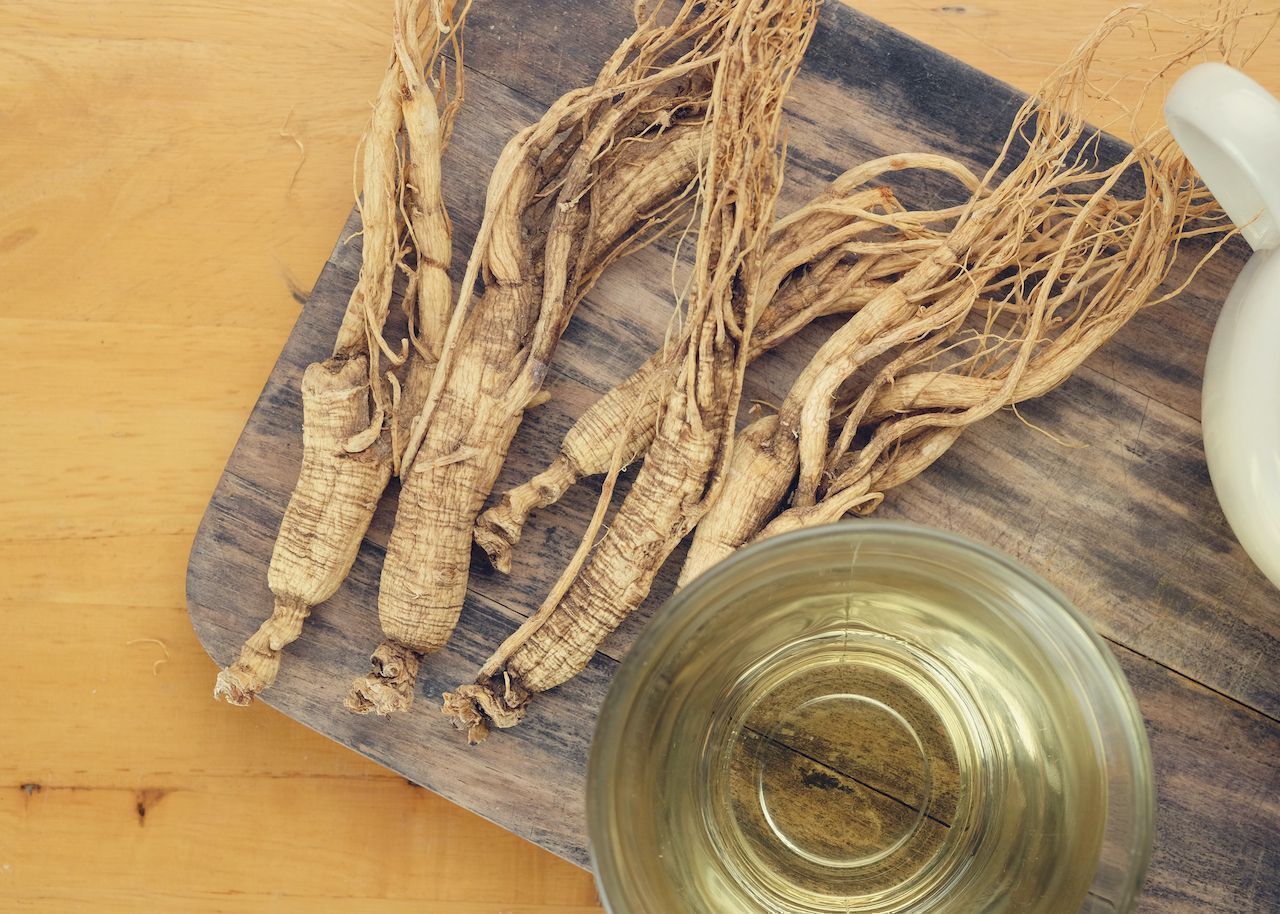 This popular root is used in teas throughout Asia and the rest of the world. But, it’s also a powerful aphrodisiac and is known to help people suffering from erectile dysfunction as well as those with a low sex drive. This isn’t all rumor and hyperbole, however. Studies have in fact shown that it can improve libido in — well, at least in rodents. On the other hand, another study found that men suffering from severe erectile dysfunction who treated with Korean red ginseng “found improvement in their scores on erectile performance and sexual satisfaction.” 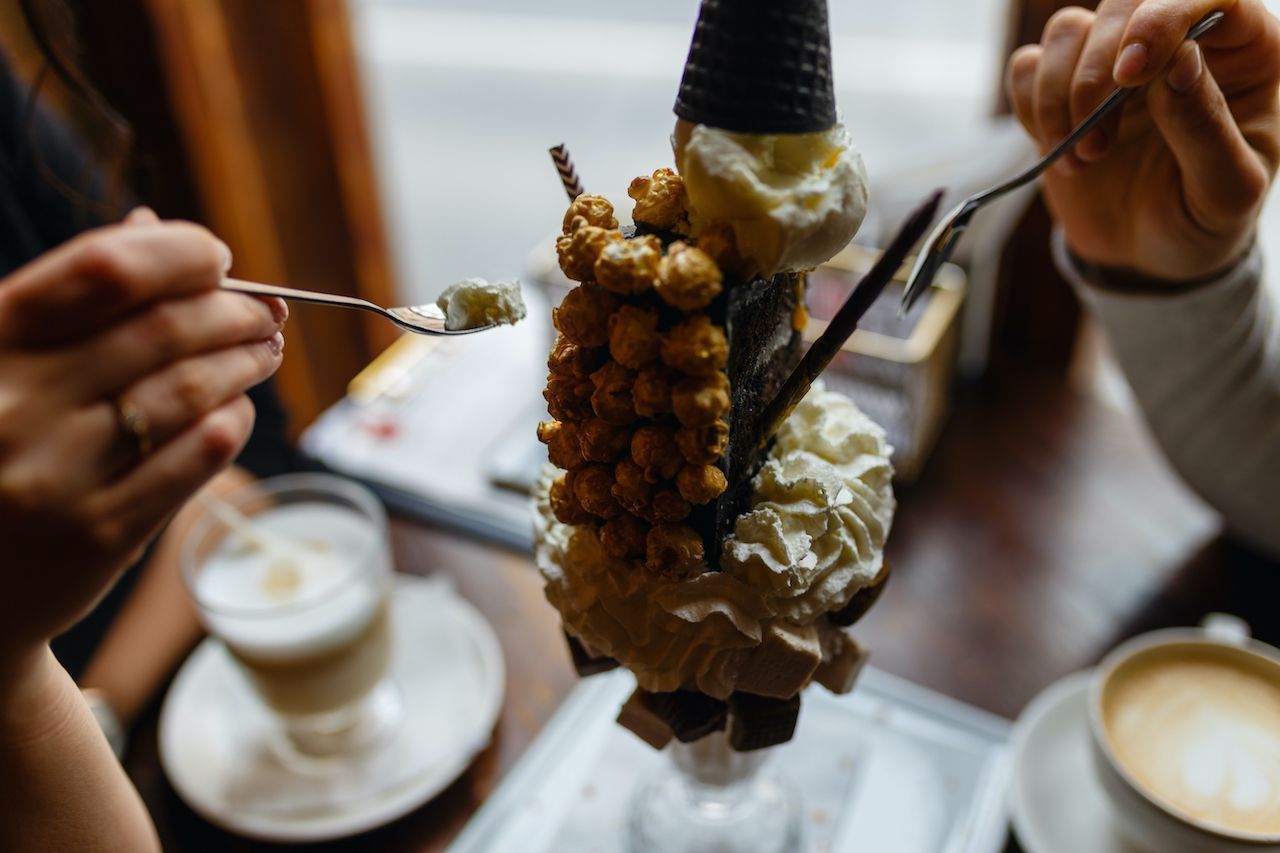 By now you’ve probably heard that chocolate will get you in the mood for love. On top of tasting sweet, rich, and comforting, there’s another reason we give chocolate on Valentine’s Day: It’s full of phenylethylamine and tryptophan, which are known to kick up your serotonin levels. Phenylethylamine is also a chemical released in the brain when two people fall in love. 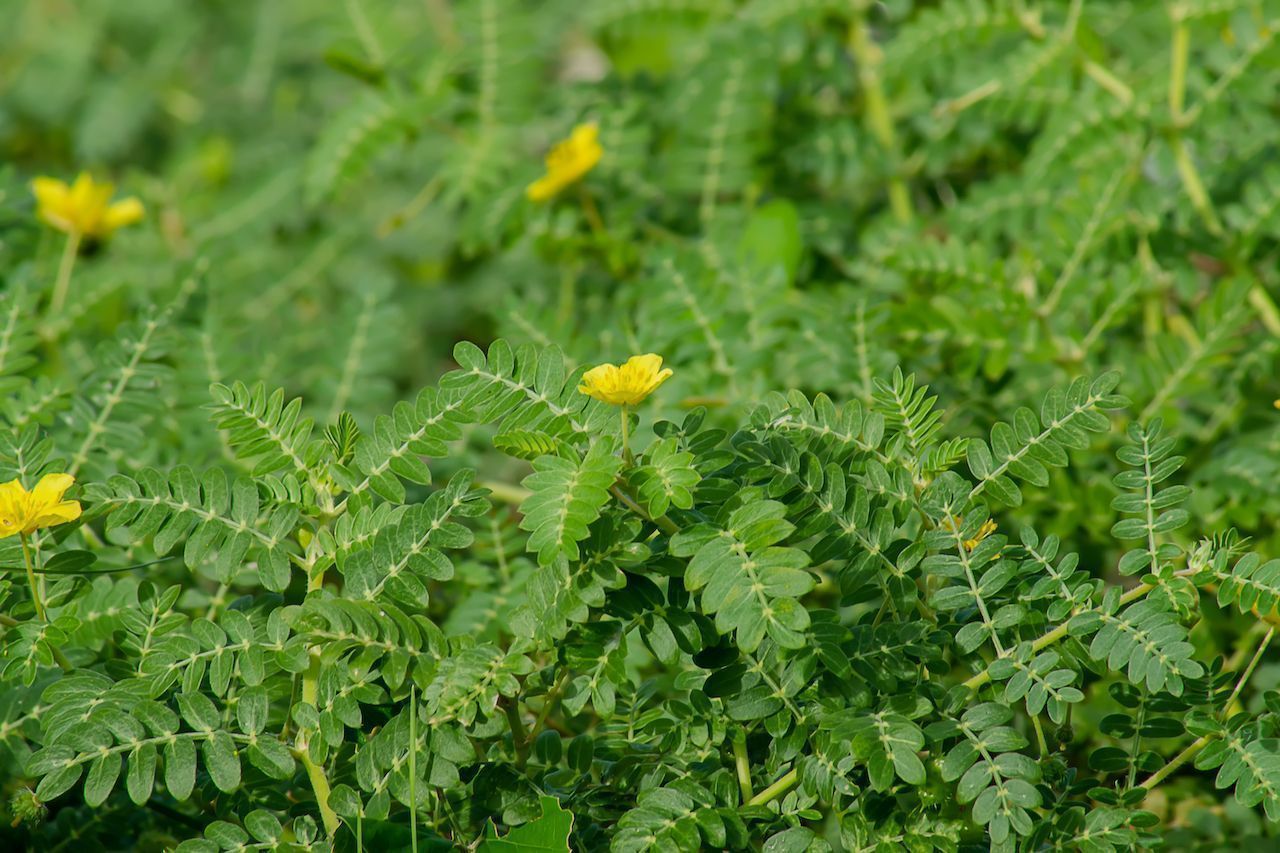 Tribulus terrestris, native to Africa, North America, Australia ,and parts of southernAsia, is more commonly known as bindii. Often considered a gardening nuisance, it’s also been used for centuries in Ayurvedic and Chinese medicine. One study found that 88 percent of women who reported low sex drive experienced heightened sexual satisfaction after taking 250 mg of T.terrestris extract in pill form, while another reported that taking bindii helped improve arousal, lubrication, and quality of orgasms. That’s a lot of work for a humble weed. 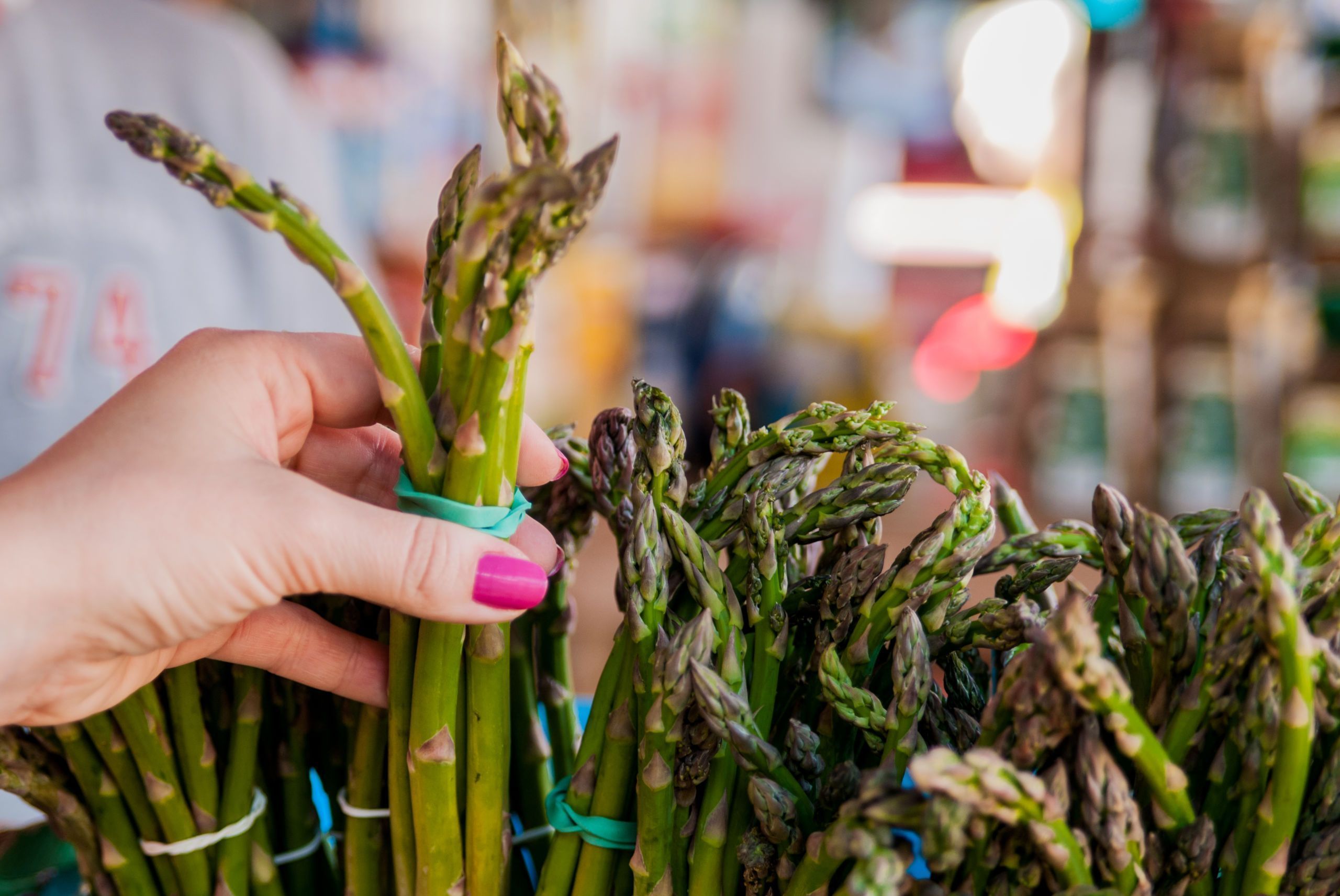 Sure, asparagus makes your pee smell funny, but it has a much sexier side, too: This green veggie is rich in vitamin B6 and folate, which can increase histamine,s essential to heightening sex drive in both men and women. Meanwhile, vitamin E increases blood flow to the genitals, and like bananas, asparagus is high in potassium which helps produce sex hormones like testosterone.

MuseumsThe 11 Sexiest Museums in the World
Tagged
Food + Drink Couples
What did you think of this story?
Meh
Good
Awesome

May 18, 2022 Elisabeth Sherman
✖
travelstoke
Download the mobile app
stoked by