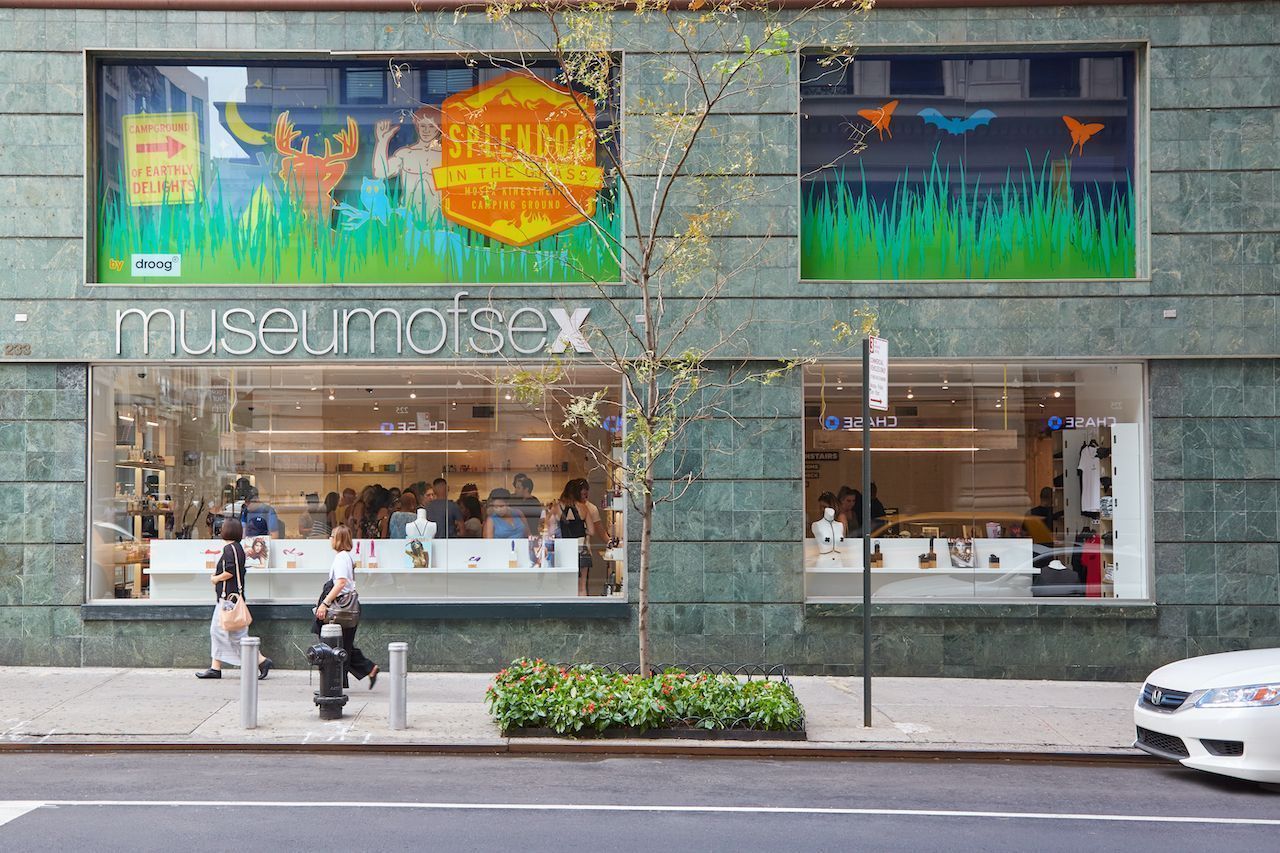 Museum standards are high in New York City. Holding its own against the likes of the MoMA and Met, the Museum of Sex, or MoSex, was a pioneer in its field when it opened in 2002 and remains one of the best tributes to human sexuality in the museum world. There are over 15,000 objects in the permanent collection spanning various mediums, including painting, sculpture, film, photography, and fashion. Exhibits at the Museum of Sex vary, covering topics from pornography to the sex lives of animals, though they tend to focus on sexuality in the modern era. 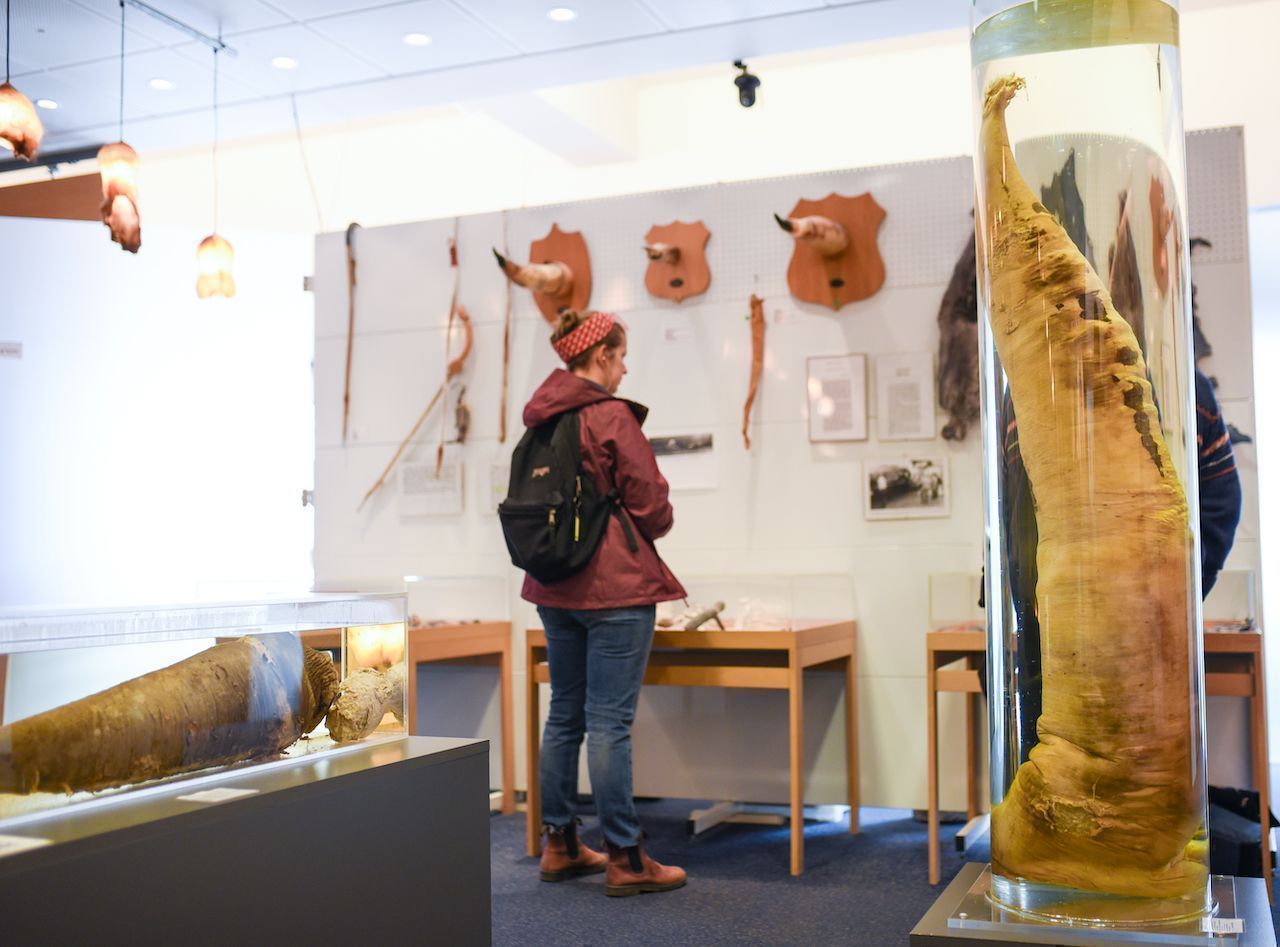 Scientific might be a better descriptor for the Icelandic Phallological Museum (also known as the Penis Museum) than sexy, but with over 200 phallic specimens from Iceland’s mammalian populations on display, we couldn’t leave it off the list. That’s right: You can actually compare and contrast the penile parts of 16 different whale species, a polar bear, and even a human here. In addition, you’ll find folkloric and foreign artifacts, as well as around 350 artworks and related items. 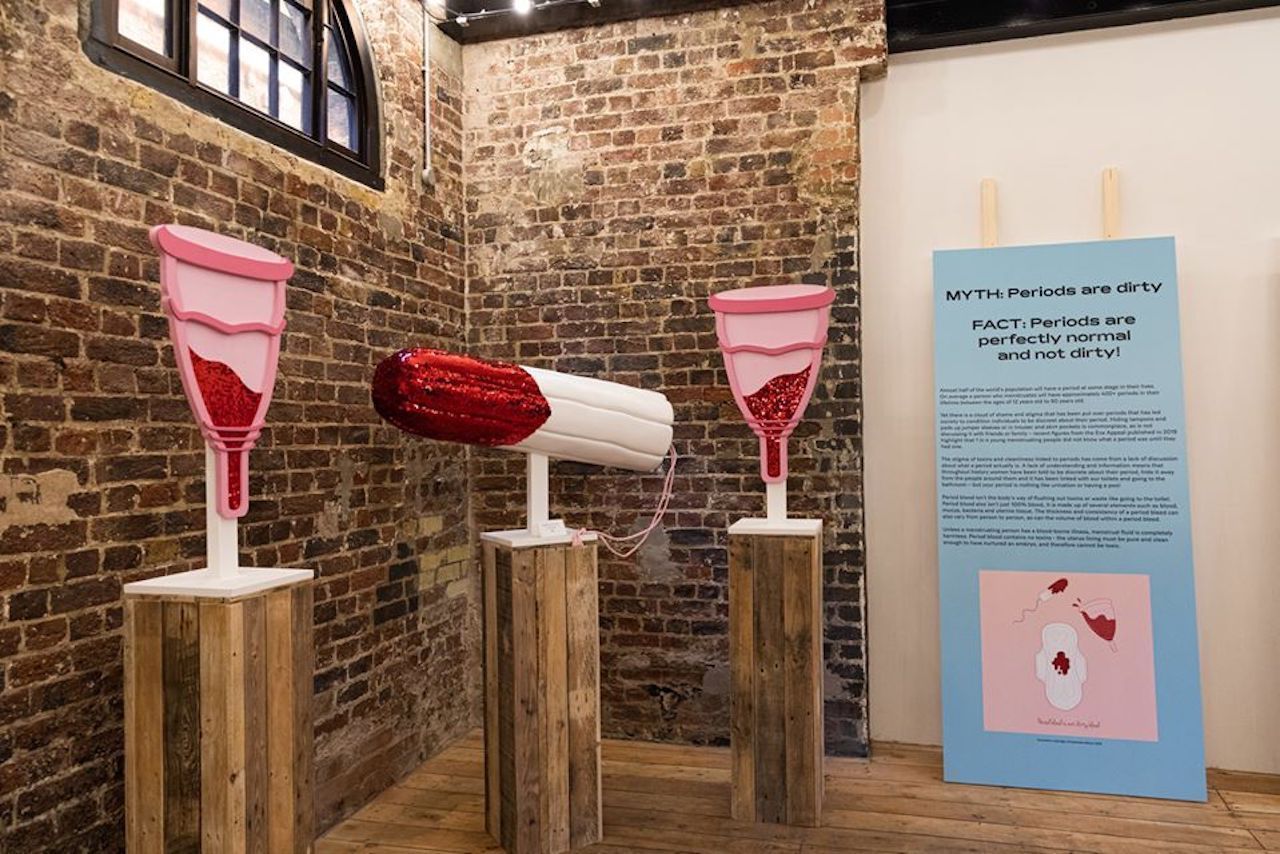 London’s Vagina Museum, opened in November 2019, desexualizes vaginas in favor of educating visitors about vaginal health and anatomy, working toward overcoming the stigmas surrounding vaginas, and serving as a safe, feminist space for all women, however they identify. And we think that’s pretty sexy too. See exhibits like “Muff Busters: Vagina Myths and How to Fight Them” or attend events like Cliterature, the museum’s book club, and Bajina Bingo. 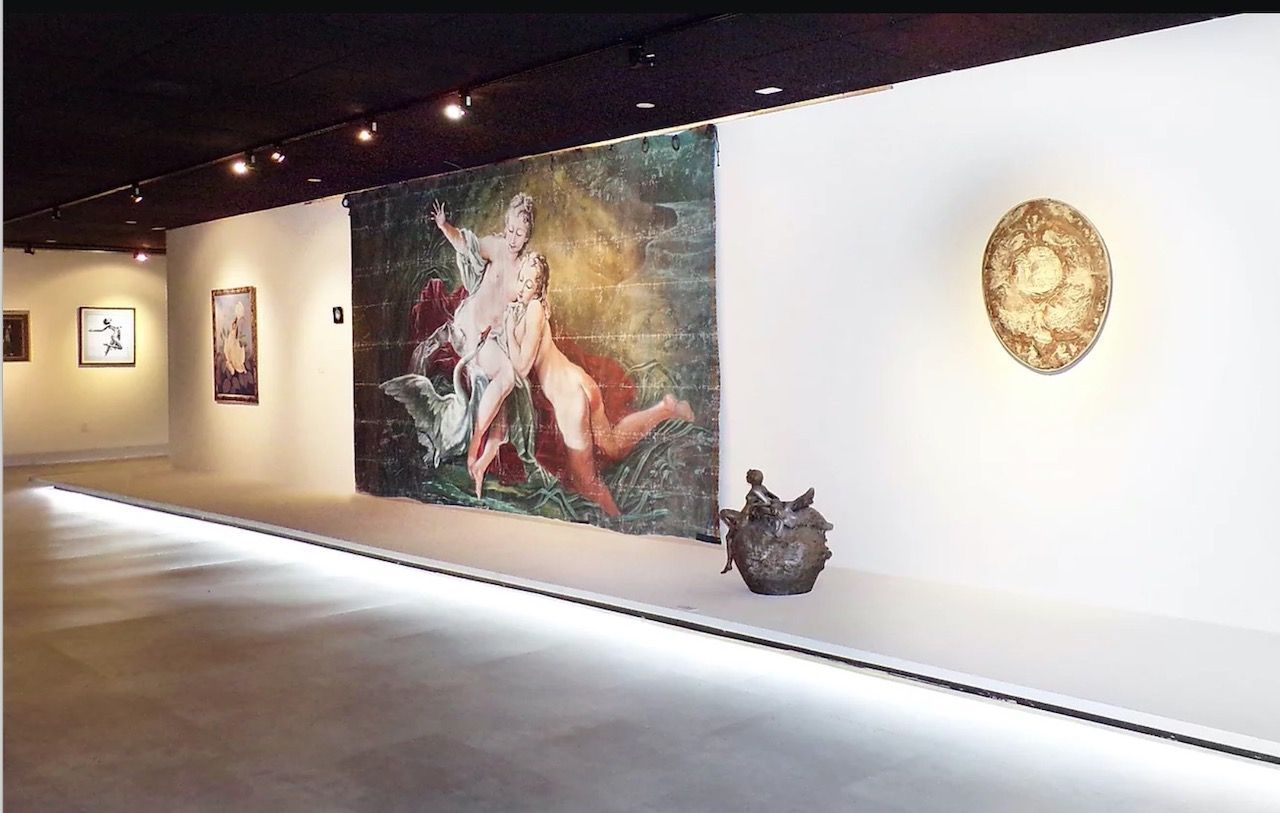 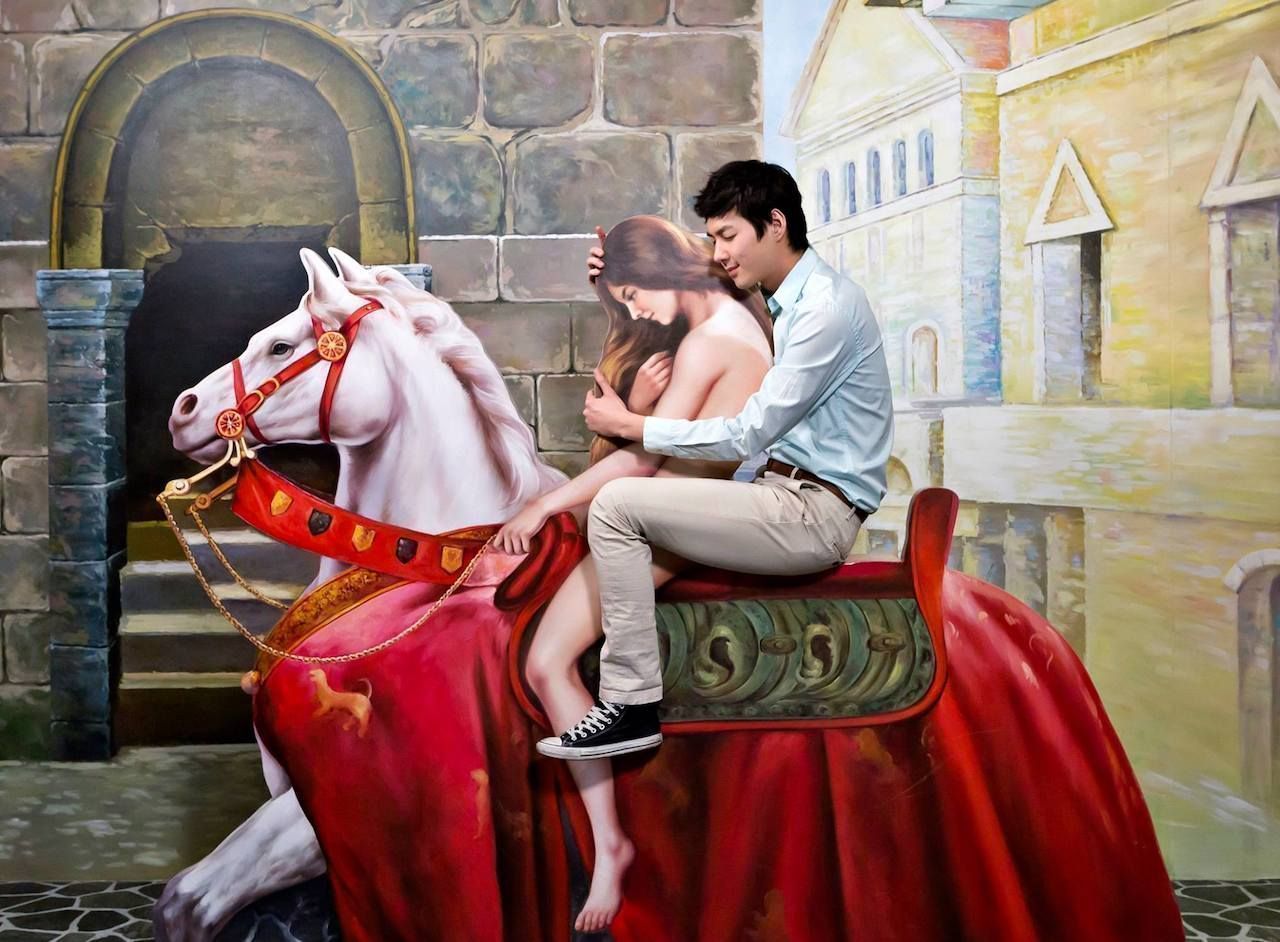 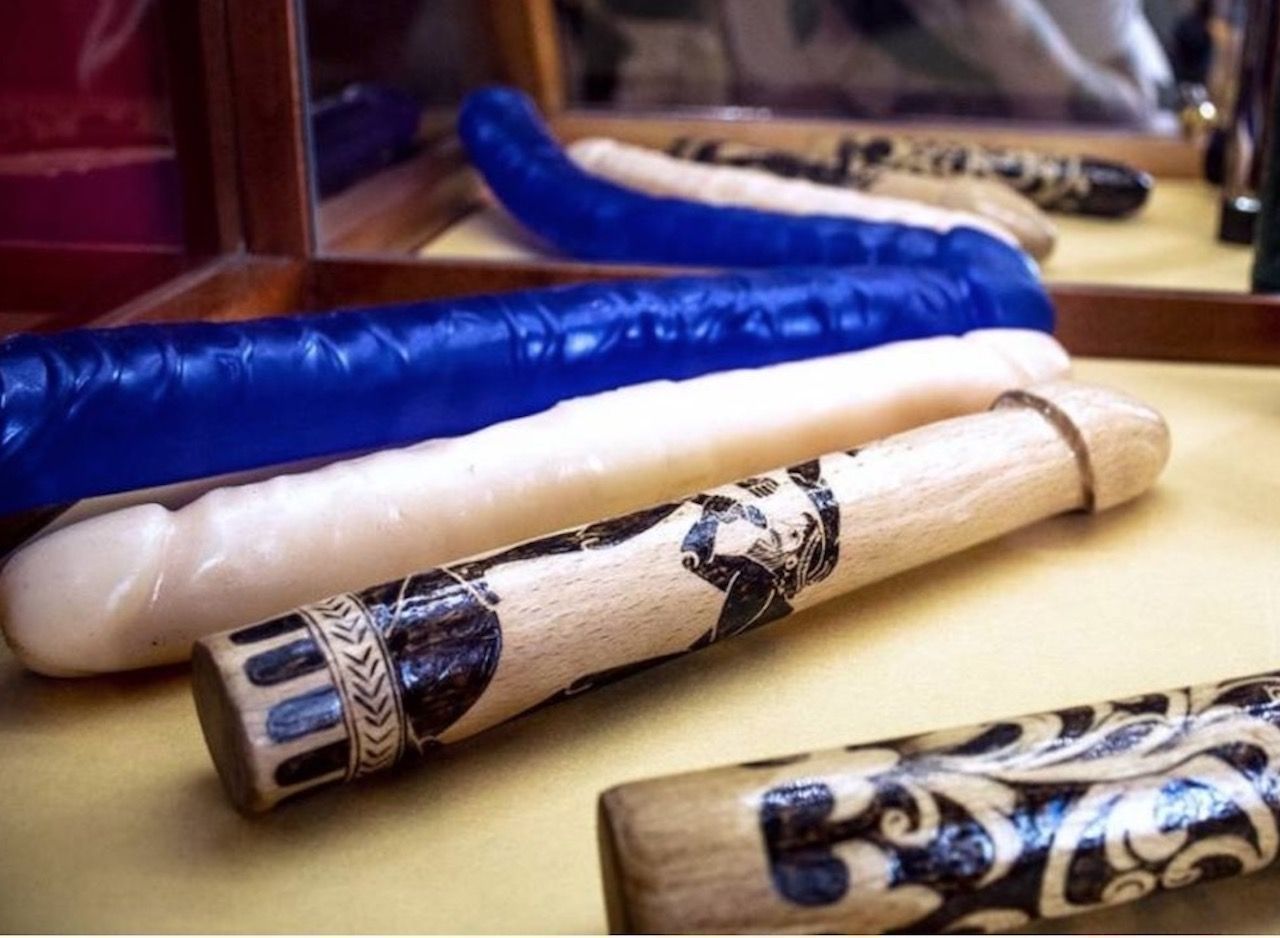 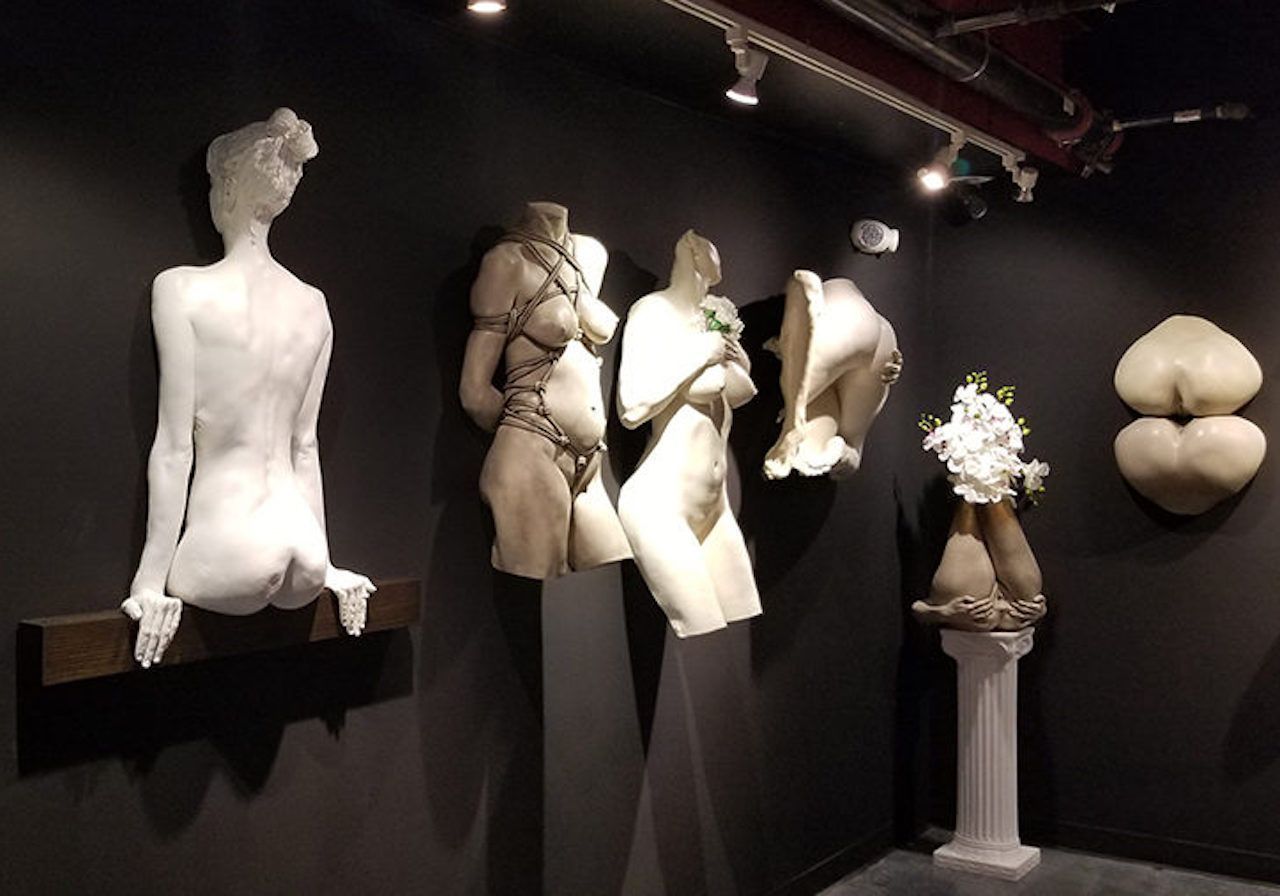 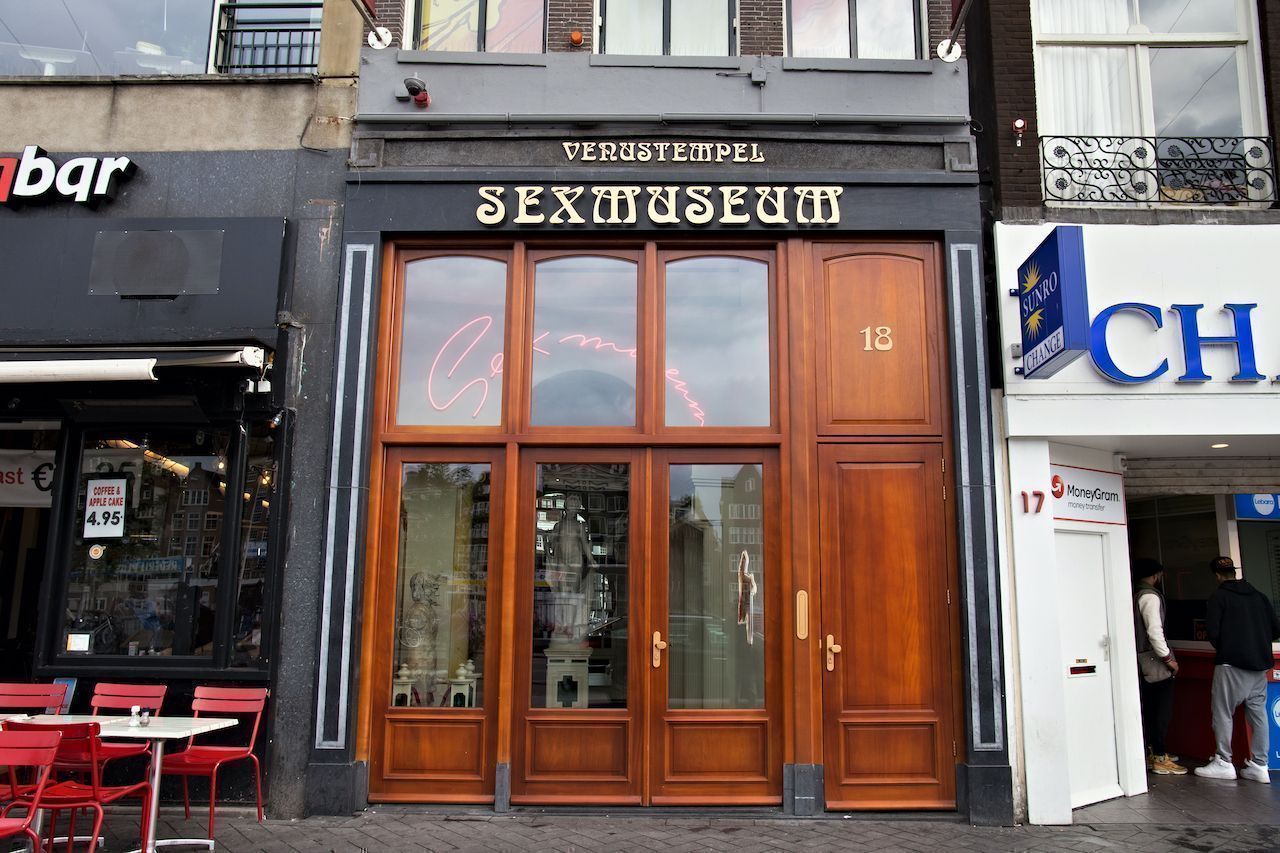 9. The Secret Room at the National Archaeological Museum — Naples, Italy 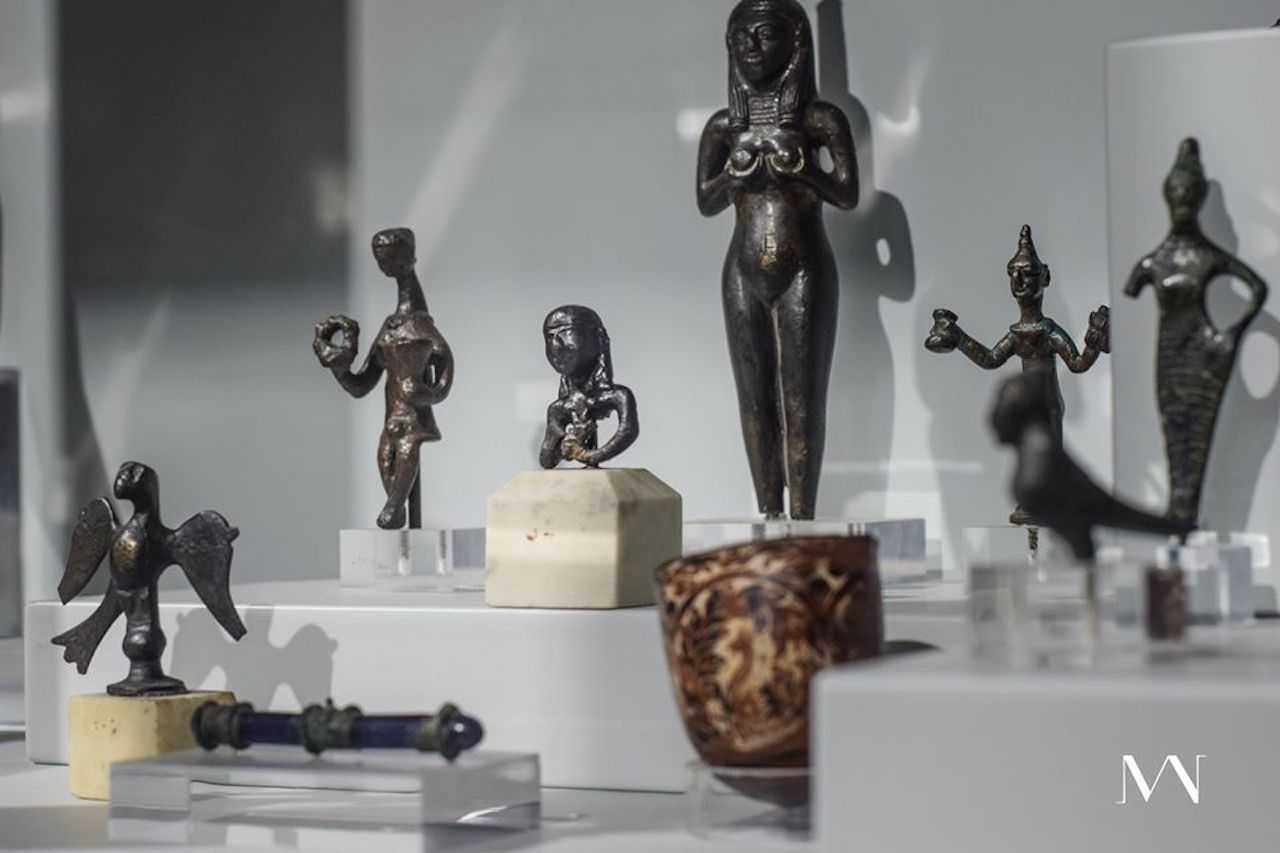 Unknown to some, the National Archaeological Museum of Naples stores a collection of ancient erotica from Pompeii and Herculaneum that women were at one time forbidden to see. It’s known as “il gabinetto segreto”, or “the secret room,” and showcases explicit frescoes, naughty inscriptions, x-rated mosaics, and more. Though open to the public, the collection is displayed separately. 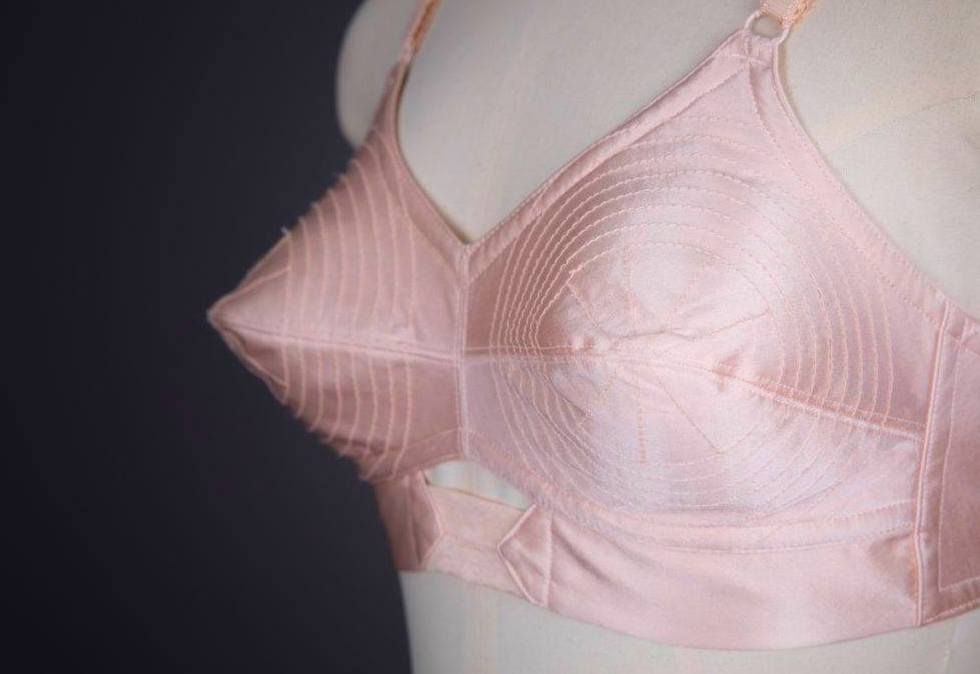 If the word “sexy” makes you think lingerie, not whale genitalia, you might appreciate the Underpinnings Museum. Hosted entirely online, the museum is dedicated to the history of women’s intimates, featuring a collection of vintage corsets, slips, bras, girdles, stockings, robes, and more. Some come from big-name designers like Jean-Paul Gaultier. Exhibitions dig deeper than the garments themselves, delving into subjects like the modern corset and bra technology.

CouplesOrgasm Workshops Are a Thing, and These Are the Best Ones To Try
Tagged
Museums Couples
What did you think of this story?
Meh
Good
Awesome